"Today, my mom asked me about my school schedule for the spring semester, which starts tomorrow. I told her I have Chemistry first block, with a very strict teacher. Her response: "Chemistry? Is that like potions? So its like you have Professor Snape?" Thanks for making my day, Momma Angie:) MLIA."

sa loob ng isang taon na ang nakalipas GemonkDruid said…
Because...
- they do shitty covers of awesome songs.
- RACHEL. BERRY.
- the plot of the show is weak
- Every awesome character eventually lost their touch
- RACHEL. BERRY.
- they feed bullshit about underdogs and how to follow your dreams
- To quote the wonderfully horrible author of My Immortal, they're preppy losers.

sa loob ng isang taon na ang nakalipas gurl_guhguh13 said…
"Although I generally refuse to use the bathrooms at school, today was an emergency. I went in, sat down, and looked up. On the stall it said "The Chamber of Secrets has been opened." I suddenly felt more comfortable. MLIA." 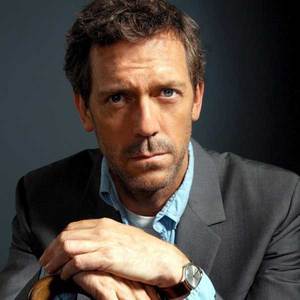 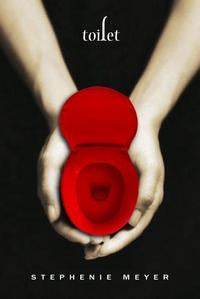 sa loob ng isang taon na ang nakalipas mooimafish17 said…
I like...
- I like musicals, so i like the musical they sing
- i know people like Berry, so its fun to laugh at her
- all American tv shows have crap plot lines
- the script dude (cant remember his name) is surprisingly good
- its called glee..and it does actually make you happy
- i saw Lea Micheal and a bunch of others in the west end but now i can watch them and listen to them for free
- they do feed a lot of BS but its all in good faith
- i am fully aware this is trash, and sometimes (shock, horror) i like watching trash. (To make up for it i did watch Spooks last night:D)

sa loob ng isang taon na ang nakalipas GemonkDruid said…
Okay, I love you too. :D But gLee does not make me happy. It makes me bored. 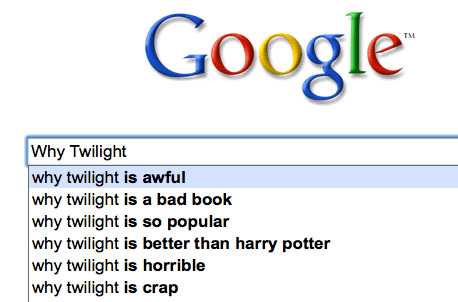 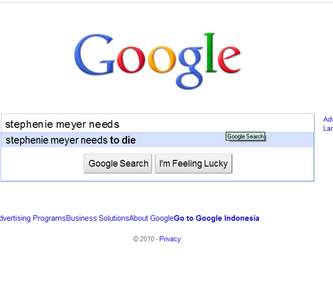 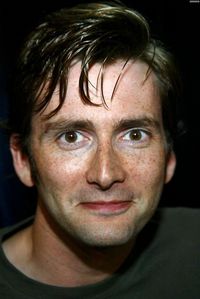 anybody here find that MLIT only post things like "I found a guy like Taylor Lautner" or "OMG I FOUND A SILVER VOLVO AND I PARKED NEXT TO IT!" and "when its sunnee i hat it cus edwerds not thereeeee!11!"? 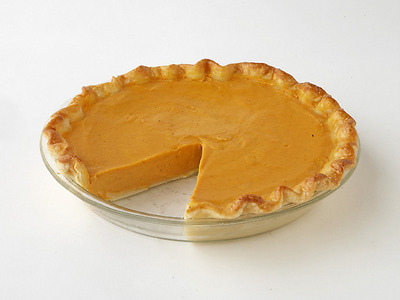 Does anybody else miss that too? *raises hand* 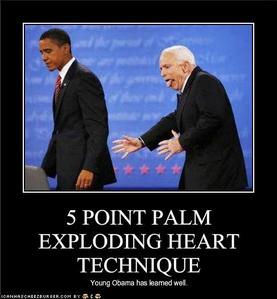 sa loob ng isang taon na ang nakalipas PotterForever said…
Is anyone else disturbed by this MLIT crap? Look at this:

"Today it snowed and since the sun was shining I went outside to play in it. Suddenly I realized that the snow glitters in the sun light, is very white, and is cold to the touch. Snow is like Edward Cullen. I was very excited by this. MLIT"

THIS IS NOT NORMAL!

sa loob ng isang taon na ang nakalipas PotterForever said…
Well at least some people have an IQ. Look at the comments for that post:

YOU JUST FUCKING RUINED SNOW FOR ME.

I've always waited and waited (when I was 8 or younger) for snow, just to realise that Indonesia is a tropical country and only has 2 seasons :( now I feel more depressed because of that snow post DX

"On my computer i have my weather set to Forks and when its sunny i get a little disappointed because the Cullens cant come outside. MLIT"

The world. Its ending. 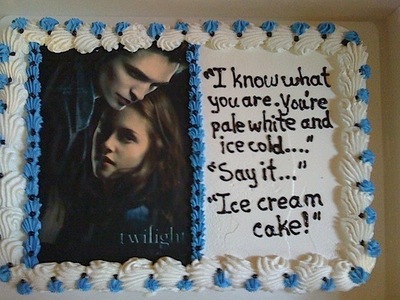 OMG IS THAT A NEWBIE I SEE!?

Today, I was on Facebook and scrolling through the new posts and comments when I came across a group that particularly interested me "if 1,000,000 people join I will build a life-size replica of Hogwarts". I feel as if he is already part of the MLIA family. MLIA


Today, while reading MLIA, I noticed an ad about Halloween costumes. Instead of having the people dressed as Twilight characters, like you might expect, the two people were dressed as Harry and Hermione. I find this a smart ad to put on MLIA. MLIA


Today, I heard the Harry Potter theme song ominously playing in my bedroom. At first I thought it was my cellphone (since it's my text ringtone) but my phone was in my hand and it wasn't ringing. I can't find it, and it's still playing. MLIA


Today my history teacher asked if we knew what a galleon was, meaning the ship. I immediately answered, "the highest amount of money in Harry Potter." I've learned well. MLIA


Today, I was walking with my mother.Suddenly, we felt a strong, cold wind and some of the streetlights flickered and went out. I immediatly yelled, "The dementors are coming!" My mom scoffed and told me to be quiet. However, three middle aged businessmen grabbed their respective pens and an umbrella andyelled, "Expectooooo...Patronuuuuuum!" and I thanked them for the patronuses and we agreed that my mother is an ignorant Muggle. MLIA.


Today while i was doing my math homework i came across a page that had all the answers on it. In the front of the book a person had signed it as the half blood prince. This made my day MLIA


Today, I realized that even with dragons, Dobby, moving pictures, and even just the ability to cast spells, the one part of Harry Potter that I've always wanted to experience is the feast on the first day of school. MLIA.

That's just a few I found :D
Yes, it's really, really long, but it's worth it!

sa loob ng isang taon na ang nakalipas gurl_guhguh13 said…
I've only listen to Avril Lavigne for a while but couldn't take it! No offense to anyone that likes her singing, it's just that I'm a rocker \m/

sa loob ng isang taon na ang nakalipas PotterForever said…
On my way home from school I stopped at a redlight behind a SILVER VOLVO! Excited I couldnt stop thinking about it until a few minutes later a YELLOW PORSHE LOOKING SPORTS CAR drove past me, I didnt think it could get any better but A RED JEEP WITH HUGE TIRES just like Emmetts drove past me. MLIT!!!

God, all they do is talk about silver volvos.

sa loob ng isang taon na ang nakalipas GemonkDruid said…
Um... Avril Lavigne is still a rocker. Even though she only plays guitar when convenient, she still plays the guitar.

@Gemonk really? I should listen to some more of her songs, maybe.
Previous
Something to say? Sign in with one of these options:
Log in to Fanpop! Not yet registered? Create a new Fanpop account!