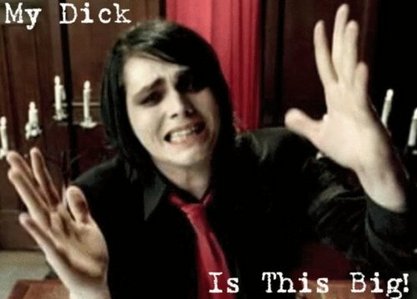 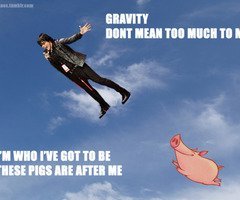 What happened to Emmy? D;

I dunno, where is she? 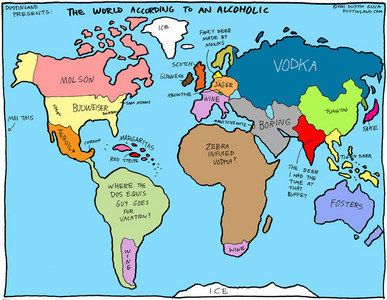 sa loob ng isang taon na ang nakalipas Gred_and_Forge said…
I found that pic by the way. I effed up on the description, but oh well. The theme is still the same x] 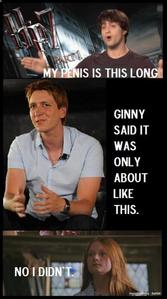 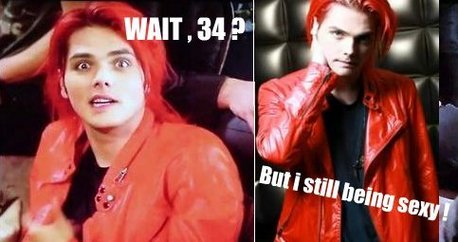 sa loob ng isang taon na ang nakalipas lucius_malloy said…
lol sorry, class ended so I had to get off the computer :D then I had to organize a 15-minute child labor sweat shop :P

but urgh have I mentioned that my school is turning 125 this year? well anyway, they're making it into this hige deal D: we're actually having a special lunch tomorrow and you have to dress up and everything D:

and yes, Gems, I did mean the Helena post :D 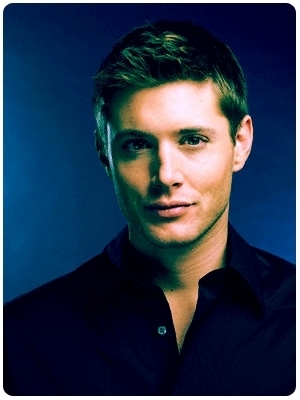 Burning on just like a match you start to incinerate
The lives of everyone you knew
And what's the worst to take, from every heart you break (heart you break)
And like a blade you stake
Well I've been holding on tonight

Came a time
When every star fall brought you to tears again
We are the very hurt you sold
And what's the worst you take, from every heart you break
And like a blade you stake
Well I've been holding on tonight

Can you hear me?
Are you near me?
Can we pretend
To leave and then
We meet again
When both our cars collide?

It's about Gee and Mikey's grandma

sa loob ng isang taon na ang nakalipas CheekyCheese said…
Sorry I haven't been around for a few dayys. I am back now!

so you know what I said earlier, about tiredness? scratch that. you know you're tired when your grandma compliments you on your Finnish final project and you end up crying/giggling hysterically for about five minutes straight. urgh. I'm writing my BiggerBlog post, and then I'm out of here. hopefully within the hour.

So, not within the hour then. More like within an hour. But the blog post is done, and I'm out. Night<3

Eia Harlen was sitting on her bed, finishing an essay her least favorite teacher had assigned her. It was nearly complete when her cell phone rang from its spot on the dresser. She tossed her pencil to the side as she pulled herself off the mattress. As anyone would have guessed, it was her twin’s face that lit up the screen when Eia snatched the phone off the dresser. When she pressed the “answer” button, she expected to hear Alex’s voice telling her about a stray dog, or some crazy old woman at the grocery store, but that was not what met her ears.

“Hello, Miss? This is Officer Darren Scott. You wouldn’t happen to be related to Alexis Rose Harlen, would you?”

“Yes, sir, she’s my sister. Is she in trouble?” It wouldn’t be the first time Alex had the police called on her.

“Miss,” he paused, just for a moment, before continuing, “Alexis has been involved in an accident on Stewart Road. I would get down here immediately if I were you, and bring your parents.”

Eia’s heart skipped a beat at his words. “Is she okay?” she found herself demanding. She had to be okay. She was Alex; she did stupid stuff but was always okay. Eia couldn’t even handle the thought that she might not be okay.

“Is she okay?” she asked again, urgency filling her nervous voice.

“She’s breathin’, miss, but I don’t know how much longer.”

This time, she was sure her heart stopped completely. “Give me two minutes, Officer, and I’ll be there.” She hung up with out another word, and took off downstairs. “Heath!” she screamed as she hit the main level of her home, “Heath!”

Her step-brother did not reply. Furious with what ever was causing him not to hear her, she stormed down the hallway that led to his room. When she swung open his door, she found his bedroom completely unoccupied, and the mattress bare. In her anxiety, she had forgotten that he had left for school in New York yesterday. She sprinted out of his bedroom, snatched the car keys off of the counter, and continued to car that was parked on the street.

In the car, as she drove as fast as she could with out being pulled over, she struggled to dial her mother’s number. After several failures, she heard a ring on the other side of the line, followed by several more and then the voicemail message.

WHY AM I SUDDENLY OBSESSED WITH AEROSMITH?!

sa loob ng isang taon na ang nakalipas MrsPadfoot said…
Yes, I did watch part of it. But I'm not a big fan of, well, mainstream at all it seems. Even if Aerosmith isn't quite mainstream anymore. But it IS a good song.

sa loob ng isang taon na ang nakalipas MrsPadfoot said…
Hello. I just got back from a "Daddy Daughter Date" to Zaxby's. It's been a long time since the two of us got to have dinner together by ourselves.

sa loob ng isang taon na ang nakalipas MrsPadfoot said…
Why is no one ever on this forum any more? It makes me sad.

sa loob ng isang taon na ang nakalipas MrsPadfoot said…
My daddy and I are just alike. We didn't talk much (we're both really introverted), but it was nice.