18
25 Things You Can Do If Draco Malfoy Insults You
posted by zar_far11
I pag-ibig Draco Malfoy so much! And we all know that he has a knack for good comebacks. So, these are some things you can say or do when he insults you. Let's get this listahan started!

1.If he calls you a Mudblood, say "At least I'm no bleached blonde."
2. If he makes fun of you for being bad at Quidditch, get the Snitch from right under his nose and don't let him forget it.
3. Slap him across the face.
4. Do a Moody and turn him into a ferret.
5. Turn his hair pink.
6. Call him a Daddy's boy.
7. Bewitch snowballs to constantly hit him on the back of his head.
8. Sneak a Puking Pastille into his dinner-- JUST the part that makes you sick.
9. "Say that one madami time you blondie, I dare you!"
10. Take him to Aragog's Hallow. See what happens.
11. Make a sympathetic face and say, "Aww, poor baby. Did you run out of good insults? Maybe daddy can buy you some new ones."
12. Say, Are you naturally stupid? Or do you practice?"
13. "Your insults have gotten that weak, Malfoy? You father will be hearing about this, and I don't think he'll be too happy." Then exit laughing.
14. Wear an Invisibility Cloak, sneak up behind him, and whisper, "I'm coming for you Draco... Beware"
15. Say, "Is that the best insult you could come up with? What's wrong- forgot all the old ones? Wish you had a Remembrall like Longbottom's now, don't you?"
16. MAKE HIM READ TWILIGHT! Oh, goodness, never mind, that's too cruel.
17. Transfigure him into something, carry him to the Forbidden Forest, turn him back into a human, and leave him there.
18. If he calls you an insulting word, say "Oooh, Draco, sorry, but it's kind of hard to get insulted sa pamamagitan ng a boy who runs to his daddy to fight his battles." Then just turn and walk away.
19. "Petrificus Totalus" him, and then stomp on his nose and make it bleed.
20. Gasp and point at him, and say to someone beside you, "Did YOU know the ferret could talk?"
21. Look confused and say, "Wait, what are you doing here? Shouldn't you be off at Quidditch practice with the other Slytherins?" Then watch him run off to the Quidditch pitch thinking that there's a practice that he's missing when there really isn't. (smirk)
22. "Reducto!" his wand.
23. Pants him during class.
24. Wear a Shield Hat and act like you're really mad and act like you're about to duel him. Then walk away laughing after his jinxes repeatedly bounce off of you.
25. Get him back at his own game. Say, "The dementors are coming!" and then jeer at him when he whips around to check.
MelodyMalefoy, suck_toad and 16 others like this
Bluekait 26. When he is not expecting it, give him a quick kiss on the lips in front of his friends.
Alchemistlover Lol hilarious!!!
AmyelKitten For the added 26, that only works if your girl, unless of course you are ok with looking gay yourself and want him to look gay. I think this article is hilarious, but I would never do any of this. I am just not the type to fight fire with fire. Also, I think the only reason he's like that is because all his friends are like that, and he's just trying yo fit in. Also, the child and parent relationship shouldn't be a problem, family should always stick together. Next I want to say that there is a possibility that deep down inside he might actually be a nice guy, he probably just is either jealous of all the attention Harry and his friends get because they are always saving the day. Sorry, lately I have been a little too open about my opinion on everything. I must admit, Draco is cute, and one kiss would bother me if it meant shutting him up when it came to the insults. It's also a good way to confuse the heck out of him.
shanyuisboss Hahaha! This was awesome. Trolling is probably the best method, I would use the comments that would make him really annoyed.
linhousepotter I like #4! lol
Christine0223 Wonderful
mr-cullen no matter what i dislike him lol amazing article btw
henry6333 tokyoikhoyk
zar_far11 @henry6333: huh?
Bibliophile78 #16-Haha I agree, not even Voldy would make anyone do that.
02katy19 i love 16 that may be to cruel and 27. hit him with a bannana
02katy19 28. make him listen to justin beiber for a week! wait that is to cruel to so is listing to obamas speachs :p
CrazyMadHatter I would love to see number 4 in action again! Also I like 14 and 16!
Lennys_Girl nice. im impressed. 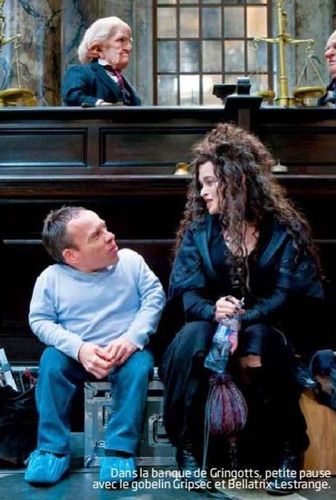 1
Behind The Scene Pics. from Deathly Hallows Part 2
added by alessiamonari 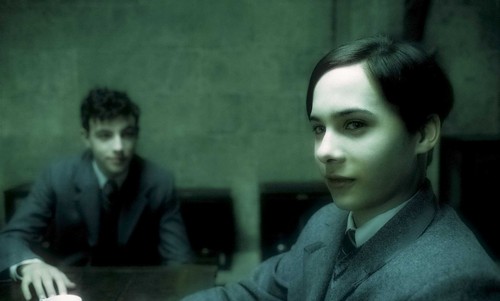 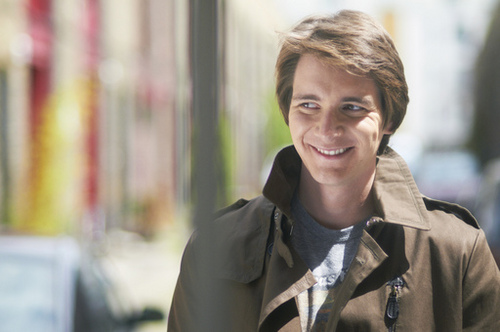 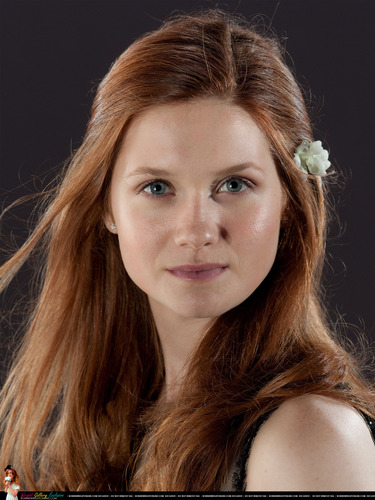 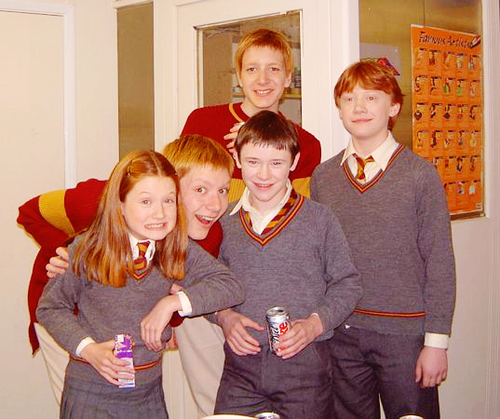 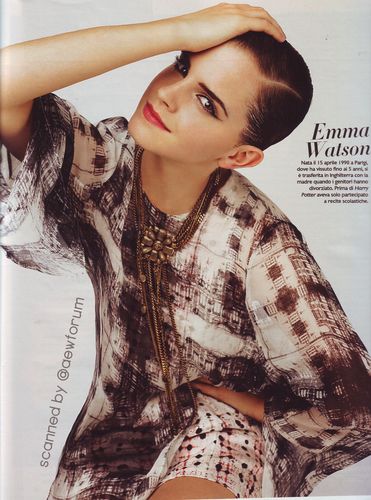 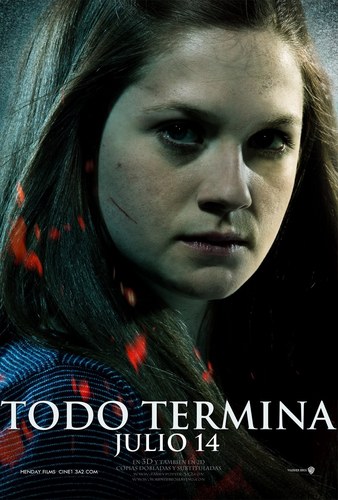 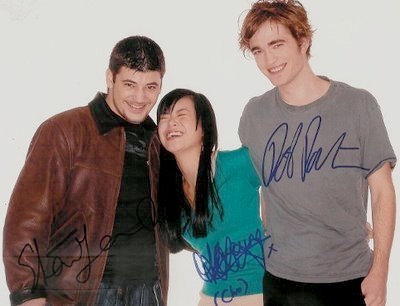 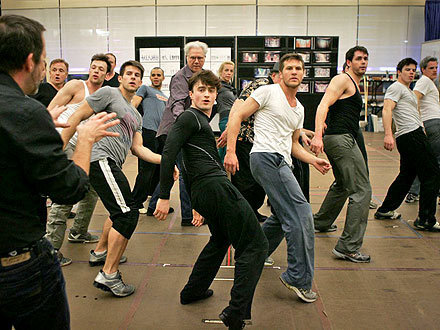 1
how to succeed- rehearsal
added by meliigershon 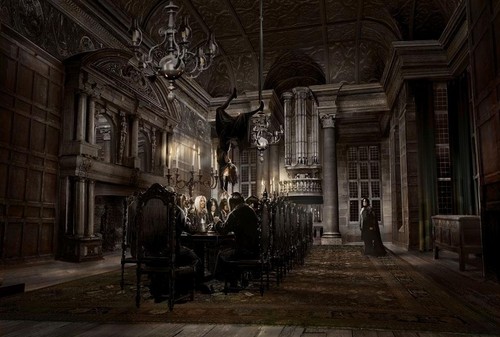 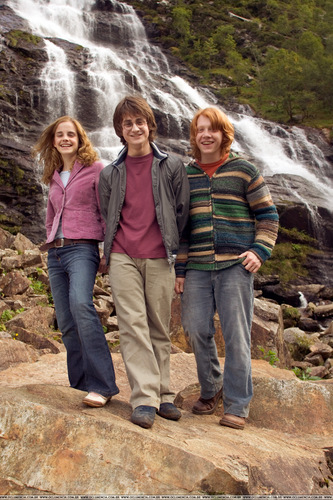 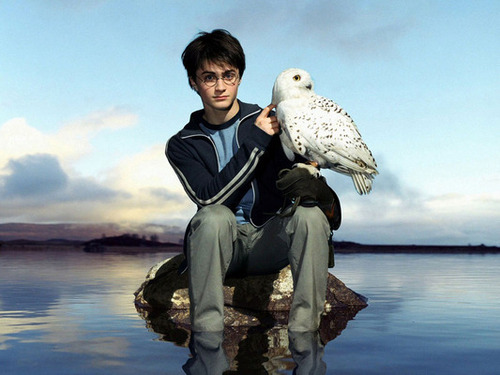 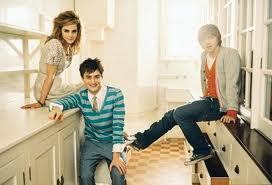 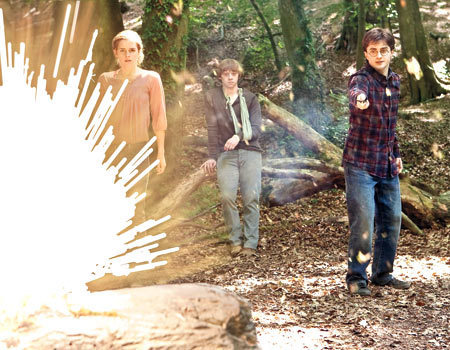 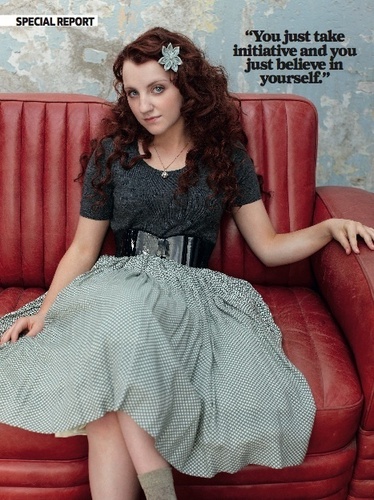 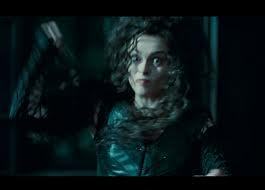 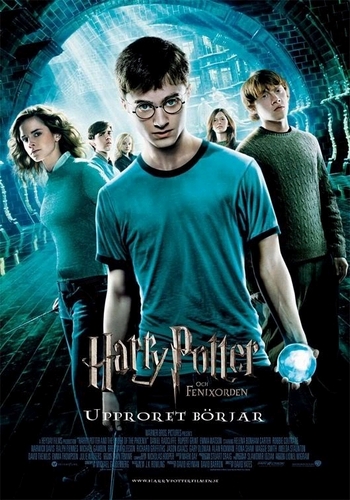 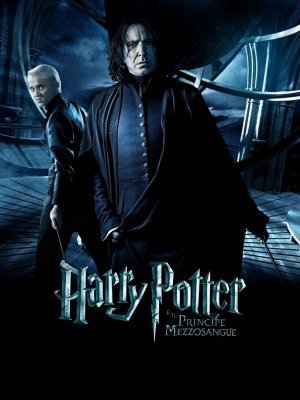 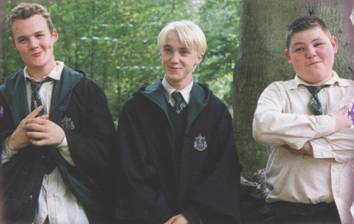 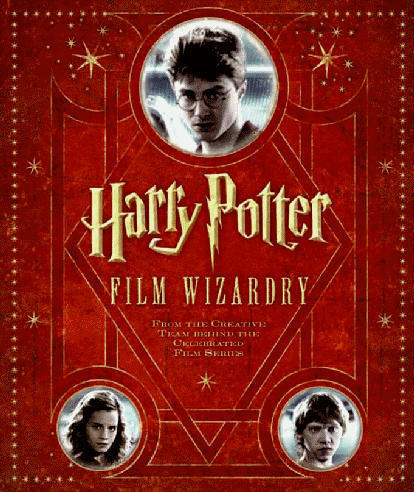