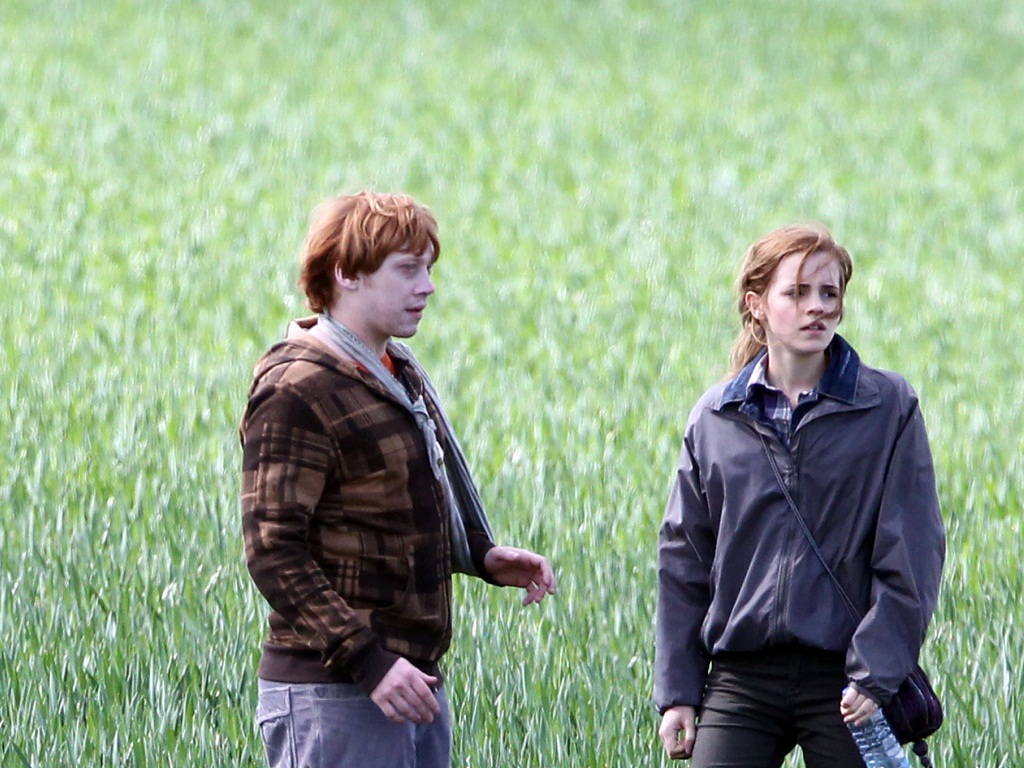 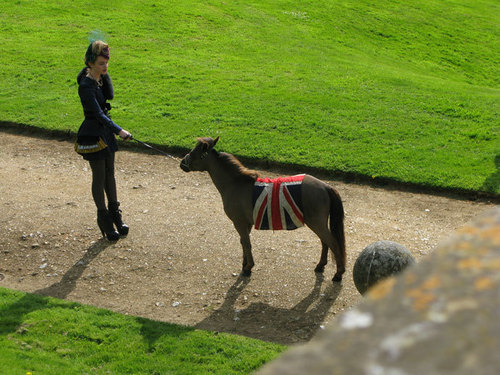 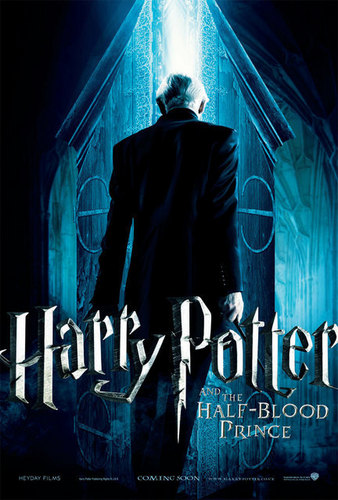 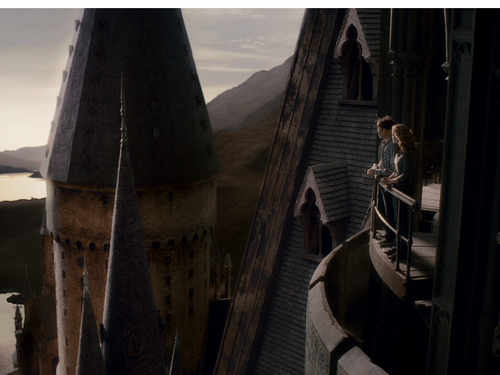 2
The Half-Blood prince
added by Janni 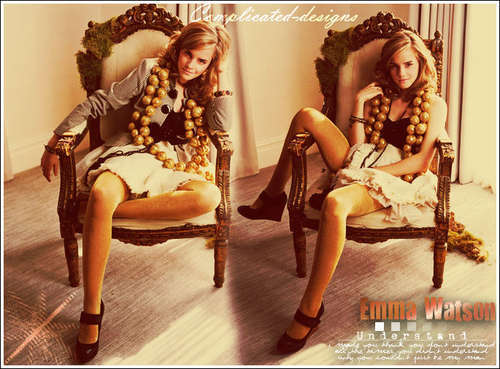 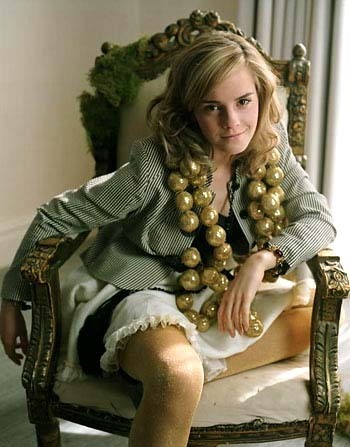 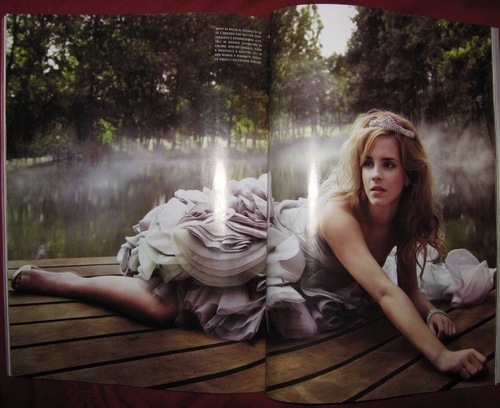 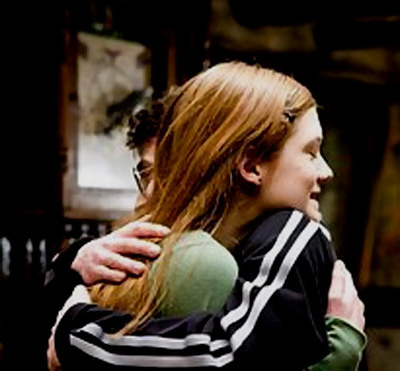 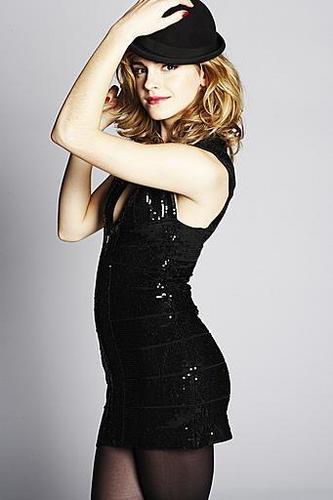 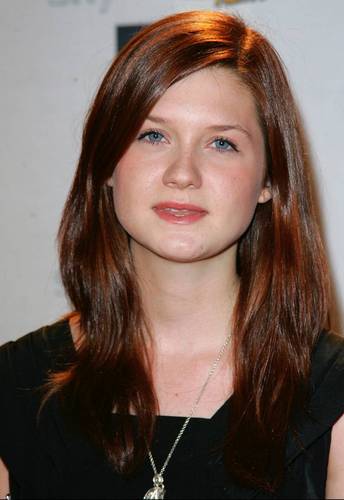 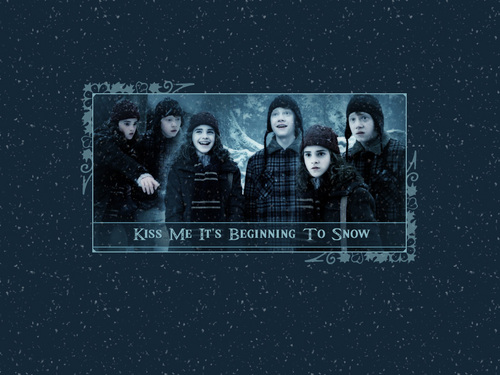 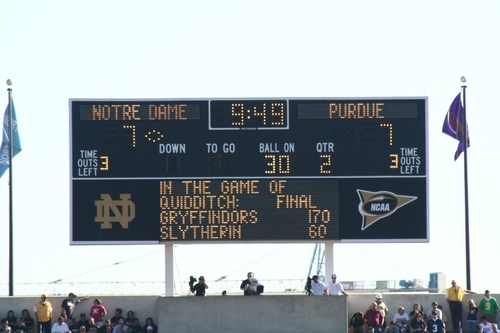 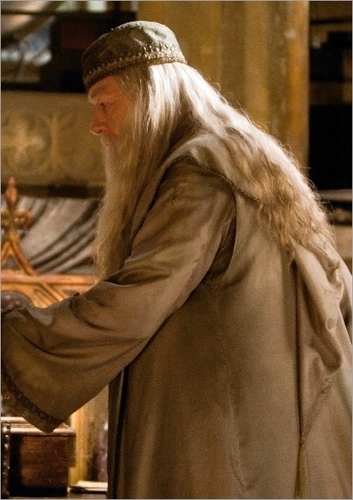 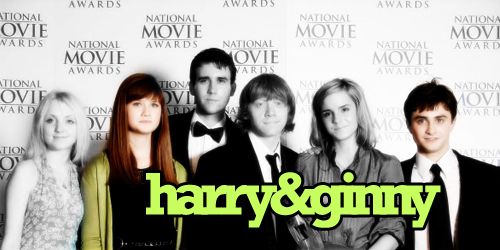 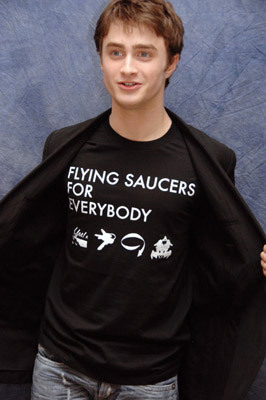 6
London OOTP Press Confrence
added by PotterGal
12
Did you know...?
posted by kaatie
Some interesting fun facts I found and wanted to share with you! Credit to the Harry Potter wiki:

The original last name for Neville's character was "Pupp"

If you rearrange the letters in "Severus Snape" you get "Pursues Evans".

The only autograph Harry ever gave out was to Colin Creevey.

Both Michael Corner and Harry have dated the same girls, but in a different order, Cho Chang and Ginny Weasley.

Harry Potter is still the only wizard to this araw that has had all three Unforgivable Curses cast on him and survived.

David Thewlis had originally auditioned for the part of Professor Quirinus Quirrell,...
continue reading...
5
JKR: Canon or Fanon?
posted by bendaimmortal
I stumbled over a discussion pagtitip. topic "JKR: Canon or fanon" on another HP site and I have ended up into debates related to the topic, so I decided to write this opinion artikulo - this isn't about anyone or anything in particular about the books regardless of the examples. The point in them is for the general matters (:

"What all is canon to you? What do you personally keep, tweak or disregard in your head?"

Canon is the author's image. This of course means also whatever she announces anywhere outside the books, is canon. She wrote her view into the books's content and it's bound to...
continue reading...
8
50 facts about half blood prince
posted by e2mma2weasle3
– In the film, Harry begins to take private tutoring lessons with Dumbledore, who shows him various memories of young Voldemort.

– Romance is a theme of the movie, with Harry drawn to Ginny Weasley and Ron attraction the attention of Lavender Brown.

– Jessie Cave, who plays Lavender Brown, beat madami than 7,000 girls to win the role. It is her first major film role.

-Stars of the film are set to wear white ribbons to the premiere in honour of Knox.

– Hero Fiennes-Tiffin plays the young Voldemort/Tom...
continue reading...
14
Things you may not know about: Fleur, Viktor and Cedric
posted by maja3322
Fleur Delacour:

- After the segundo Wizarding War, Fleur and Bill had three children; Victoire, Dominique and Louis Weasley.
- Clémence Poésy, who plays Fleur, was cut from the 6th movie, but will return in The Deathly Hallows.
- According to J.K. Rowling Fleur's name comes from the French phrase fleur de la cour, meaning flower of the court or noblewoman.

- It's not known if Viktor is a pure-blood or a half-blood.
- Viktor married a Bulgarian woman whose name is unknown.
- The name Viktor is a Slavic version of the name Victor which is derived from the Latin word victoris, meaning "conqueror"...
continue reading...
30
Theory about RAB
posted by snoznoodle
I had a thought...

I'm sure I'm not the only one who is wondering how on earth Harry, Ron and Hermione could destroy all those horcruxes when Dumbledore, one of the greatest wizards ever almost died trying to destroy two of them.

So the only horcrux that they would have to destroy would be the snake. Remember Voldemort only made Nagini a horcrux in Goblet of Fire. So she is at least one horcrux left that we know still exists.

I can't see Harry, Ron and Hermione managing to destroy 4 horcruxes without one of them dying or getting seriously injured. That could happen too however...