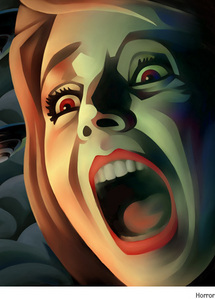 Who will win Fanpop's First Scream Queen Competition?
Alright so I've seen a couple of competitions throughout the spot and I just thought that I would make a game on here with the fabulous women who have embraced the screen in amazing horror films. I will need a listahan of 16 mga aktres to battle it out to be the Screem reyna of Fanpop. The battles will continue in the picks section where the presinto will be placed with a deadline to vote. The voting will be randomly matched up with 16 battles; the girls will then be narrowed down to 8; Then to 4; Then we will get the final battle between the final two. I have a listahan of 9 characters, I just need to add 7 madami actresses. So you can post in your suggestions down below.

3. Shawnee Smith as Amanda Young in the Saw Series

4. Neve Campbell as Sidney Prescott in the Scream Series

6. Ali Larter as Claire Rivers in the Final Destination Series

7. Heather Langenkamp as Nancy Thompson in A Nightmare on Elm Street

8. Sara Paxton as Mari Collingwood in The Last House on the Left

11. Sissy Spacek as Carrie in Carrie

14. Courtney Cox as Gail Weathers in the Scream series

15. Heather O'Roarke as Carol Anne Freeling in the Poltergeist

16. Linda Blair as Regan MacNeil in The Exorcist movies 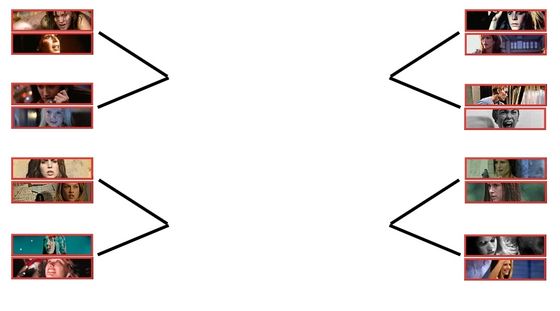 Scream Queen Competition
PurpleMonkey82, lloonny and 12 others like this
AgentCoop Sounds cool, I would also add Jennifer Love Hewitt as Julie James from IKWYDLS.
ineedcoffee Sissy Spacek or Amy Irving For Carrie janet leigh for Psycho
Cammie I love this idea, good stuff! I'd like to add to the list 1)Mia Farrow as Rosemary Woodhouse in Rosemary's Baby
oneshyguy46 Updated =] Thanks for the adds
jlhfan624 Oh sorry I didn't see this article before I commented on the other one! JENNIFER LOVE HEWITT! :D
oneshyguy46 ^^ Sorry I didn't add her beofre jlhfan624 =[ lol Just need three more
AgentCoop Maybe Courtney Cox as Gail Weathers tn the Scream series?
Cammie What about little Heather O'Roarke as Carol Anne Freeling in the Poltergeist films? edit: OMG! I can't believe we all forgot about Linda Blair as Regan MacNeil in The Exorcist movies.
ineedcoffee totally forgot her god one Cammie...
jlhfan624 I also THIRD the motion for Heather O'Rourke!
ineedcoffee I was thinking the linda blair for the Exorcist...lol
oneshyguy46 Added those last two. I'm not sure If I should start the picks right now or tomorrow. Oh and just for feedback, how long should I leave the picks open for? 1 week? 2 weeks?
ineedcoffee I think you need to think how long you want to prolong it then decide whether to make it 1 or 2 weeks Im good either way...:)
oneshyguy46 Posted the picks already =] hope you all vote. From how fast the game is going ill decided on a deadline.
oneshyguy46 I'll be ending the voting this upcoming Monday =] Make sure you get your votes in =]
disney_prince great idea oneshyguy46! I voted on all of the picks :)
oneshyguy46 Thanks for voting =D
Helen-Lover Sarah michelle geller!
sweetyboy17 Helen - Sarah Michelle Gellar!
SM1791 Sarah Michelle Gellar, Eliza Dushku, Jennifer Lowe Hewitt, Neve Campbell and Shawnee Smith.
SM1791 Oo and Courteney Cox
SarahRyanfan1 Sarah Michelle Geller, Shawnee Smith, Jennifer Love Hewitt, Heather O'Rourke, Neve Campbell, Heather Langenkamp, Jamie Lee Curits, Janet Leigh, Sissy Spacek and Courteney Cox 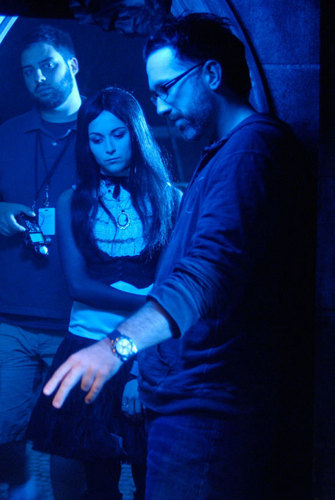 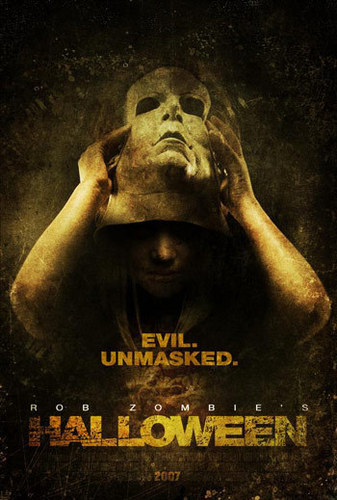 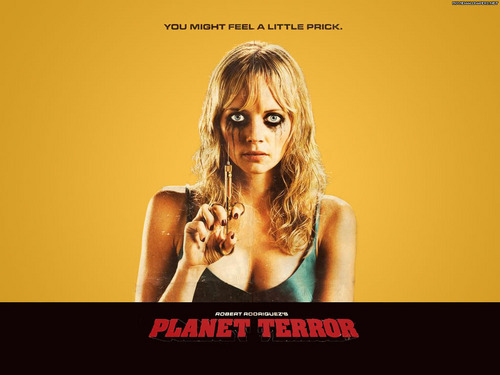 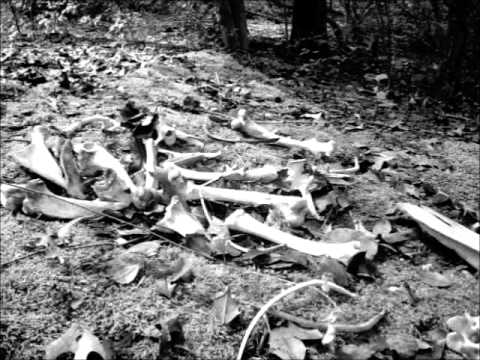 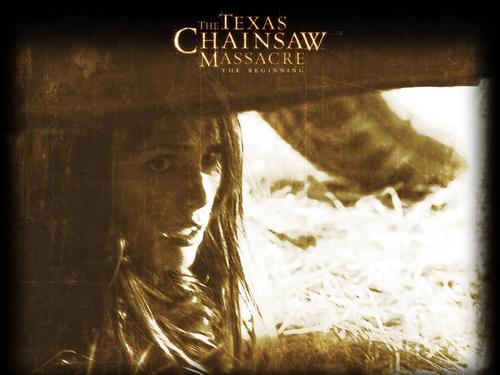 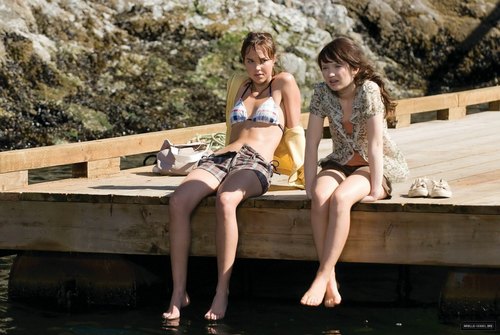 8
The Uninvited stills
added by jlhfan624
Source: http://arielle-kebbel.org
3
Face Your Demons- A Practical Guide to Exorcism
posted by shomill

An example of a black-eyed demon
This artikulo is a guide for all young hunters who want to learn how to handle some of the world’s most dangerous supernatural creatures- the demons. Please take advantage of some of the tips and suggestions outlined in this text. It could save your life.*

First, the basics. How can you recognize a demon? Demons can be recognized sa pamamagitan ng looking at their eye color when they get angry. Most demons have black eyes and wreak havoc either for fun or as part of the orders they receive from higher-ranking demons. Red-eyed crossroads demons make deals, giving people whatever they want in return for their...
continue reading... 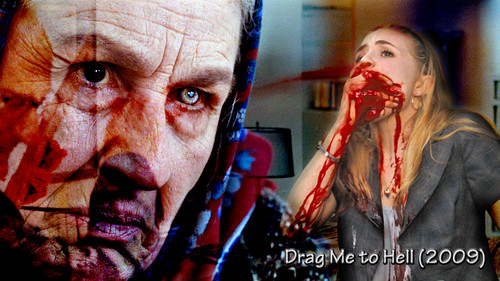 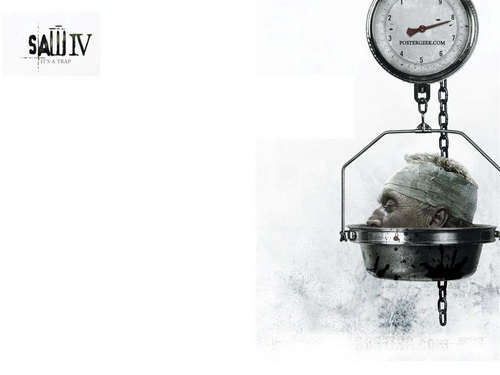 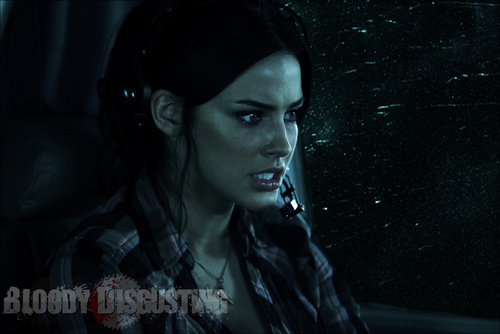 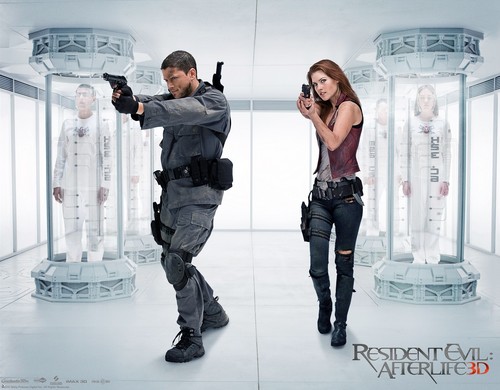