3
The Huddy Truth 2x05
posted by Irene3691
They go for a walk inside the hotel and sit in a hall near the kitchen, where it seems to be the coolest place of Italy. Cuddy leans on the pader feeling the air conditioning on her face. ‘Well, tell me. Got any hobby that you’ve been hidden all these years?’
‘Yeah, I'm a drag reyna at weekends.’
‘I knew it! A friend told me he saw you one night.’
‘Yes, I have a lot of fans, my nickname is Springtime!!’
She chuckles. ‘Someday I'll go to see you. A private pass for me.’
‘Sure.’ He winks and stares at her. ‘By the way, when are we going back to New Jersey??’
‘We've been here for three days. You wanna go back now? We can go to another country to annoy madami employees.’
‘Let’s annoy as many people as we can! No, I was just wondering when I will tell everybody what kind of person their boss is: a very nasty one who does nasty things with me!!’
Cuddy rolls her eyes. ‘You've been years saying that kinds of things of me and they still don't believe you. Why would it be different now?’
‘Because now I might be saying the truth.’
‘Nothing nasty has happened.’
House looks at the ceiling smirking. ‘Yet.’
Cuddy sits up and asks surprised. ‘You expect something nasty to happen?’ He doesn’t asnwer. ‘There are hookers in Italy as in New Jersey. They work the same way, you have to pay them too. Or you have left off whores?’
‘I'm trying with detox...’ They stay there under the air conditioning for a while. ‘Is there a swimming pool here??’
‘Yeah, I think so. That’s what the web said.’
‘Let's take our swimming costumes and go there!’


House sits on the edge of the swimming pool with his cane susunod to him and Cuddy sits susunod to him. He doesn't bother to look at her covertly. ‘Beautiful bikini.’
‘Nice swimming trunks.’
‘Thanks. I know, they make my asno look nicer.’
‘Of course! Your asno is so nice! And that limping... aww it drives me mad.’
‘I knew it!!’ He laughs.
‘Actually you drive me mad too much times! Do you really think that I like yelling and following you throughout the whole hospital araw after day!?’
‘Well, I'm sure you enjoy it!’
‘No... Although you don't believe it, I don't like it as much as you think.’
They look in silence at the swimming pool. ‘Well, are you gonna get into the water?’ asks Cuddy.
‘Yes, but you go first.’ He pushes her and she falls down into the water.
‘Idiot!! You’ve wetted my tabing-dagat wrap!’ She takes it off and throws it to his face.
‘Oh, no! What a disaster!’ House laughs and she splashes him. ‘Oh God, no!! Lisa is splashing me. I'm gonna die!!’
He keeps laughing and Cuddy pulls his arm so he gets into the water. House sinks and she tries he doesn’t take air. They are moving a lot and House pulls her into the water so she can’t breathe either. Accidentally Cuddy kicks him.
‘Whoops.. sorry sorry sorry. Are you okay?’
House gets out of the water pushing his stomach with his hands and speaks with difficulty. ‘Ac-actually... I’ve had better moments but...’ Cuddy touches his tummy.
‘It’s redden. Can you breathe well?’
‘Of course it's redden, you've just kicked it!! I'll be fine in a minute...’
‘Thank goodness I haven't kicked lower...’
‘Now I know that God exists!!!’ They get out of the water and Cuddy helps him to sit down on a hammock. ‘Well... wouldn’t have been a very big loss.’
‘Not big, HUGE loss...'

She chuckles and sits on the hammock susunod to his. She closes her eyes and House stares at her for a while, then she opens her eyes and looks at him.
‘What are you staring at??’
Why try to pretend? ‘You! Wasn’t it obvious?’
Cuddy blushes a bit and he lies on his hammock again. She puts on her glasses and lay body gatas on her body. House looks at her again and whistle.
‘Phewwww... Can you do that on me too?’
‘You want body milk?? Hmmm yeah... why not...?’ She sits on his hammock susunod to him, puts some body gatas in her hands and puts them on his shoulders, extending the body mik with a massage.
‘Oh yeaaaah, go on!!’
‘Okay, calm down!’ Her hands tremble a bit, but she keeps putting the body gatas on his neck, arms, and back.
‘Yeah, yeah... right there...!!’
‘That’s it. The rest you can on your own...’
‘Oh come on!! Finish what you begun!!’
‘You've got a nerve!’ She puts some body gatas on his chest.
‘Yeah! You see, you can be a good girl when you want.’
Cuddy extends the body gatas on his chest and his tummy, which was no longer red, and stares at him. Before she takes away her hand, he holds it and stares back at her. Cuddy looks at his hand holding hers and starts feeling a bit nervous. House stares at her eyes and feels very very nervous, he doesn’t know why he did that. Unwittingly she gets a bit closer. ‘You want me to stop?’
‘If I had wanted you to stop, I would have told you.’
‘You have hold my hand. Does that not mean to stop?’
‘No... It was... some kind of... involuntary movement... or not.’ He lets her hand go and when she finishes, she takes off her hands of his body.
‘O-okay...Thanks.’ House says, and Cuddy nods.

Another unconfortable silence, this time it’s Greg who breaks it. ‘We can go to the Coliseum to have dinner, but if you promise you won’t faint again.’
Cuddy chuckles and breathes a bit madami relaxed. ‘I promise I’ll try. But stay susunod to me, just in case.’
‘Do not worry, your hero will be right susunod to you!’ He winks at her and looks at her eyes, but feels nervous and looks at the ground.
‘Are you okay? You seem... nervous...’
He doesn’t look at her. ‘No, no, I’m... I’m okay...’
“« Cuddy stands up and sits down susunod to him worried. Very, very close to him. ‘And now? Are you nervous?’
House looks at her, obviously nervous. ‘N-now?? Should I??’
Cuddy approaches to him almost touching his lips with hers. ‘Should you?’
House whispers. ‘I don’t know.’ Finally he dares to do what he has desired to do since the night before. He gives her a kiss. She kisses him back and they stare at each other’s eyes without saying anything else.
Cuddy sighs. ‘House...’
‘What...?’ He approaches to her lips again. Cuddy kisses him sweetly.
‘House...»” House… Are you okay?? You’re absent-minded... Hello, I’m here!
He blinks repeatedly and wakes from his reverie. ‘Yeah?? Yeah... I’m... okay... yes... fine.’
Cuddy looks at him frowning. ‘What where you thinking??’
‘Nothing... I just was... It’s nothing. I think I’ll go to our bedroom to... have a quick shower... the chlorine... you know.’
‘Right. I’m gonna have another quick bath here. See you in ten minutos or so.’
‘Alright, I won't lock the door so you can come in when you finish... I mean come in to our bedroom not to the bathroom... which is quite obvious 'cause...’ He stops talking. ‘See you soon.’ He goes to his room thinking: “Shut up and stop screwing it up moron!”

Irene3691 ~ SandraCH91 ~ diego27rg
SandraCH91, AwesomeHippie and 1 other like this
3
The Huddy Truth 2x04
posted by Irene3691
After washing and dressing, they arrive to the Coliseum. It's a sunny and very hot day. They put on their sunglasses and buy two ice creams to get a bit cooler. Then, they go for a walk around the building and come in. It’s still very hot and the ice cream helps just a little. They sit down in the shade to rest for a while. House takes off his glasses and lean his cane on the wall. ‘It’s so hot today!’
‘Yes, very very hot... I have a bit of headache because of the heat.’
‘Let’s stay here until you feel better.’
‘Yeah, thank you.’ She looks at the ice cream left. ‘I would...
continue reading...

12
House Fan-Vid
added by Soccerpersonz10
I DON'T OWN HOUSE! This is just a fan-vid I made for it, 'coz you know how everyone just wants him to SHUT UP.
video
house md
hugh laurie
cuddy
wilson
tagahanga vid
shut up
simple plan 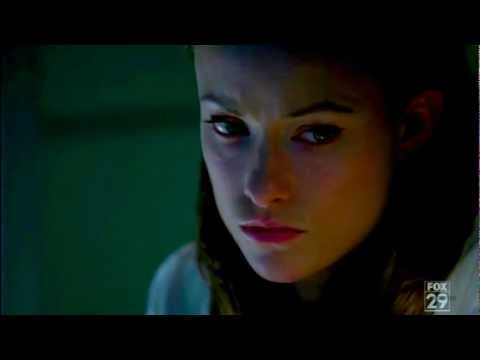 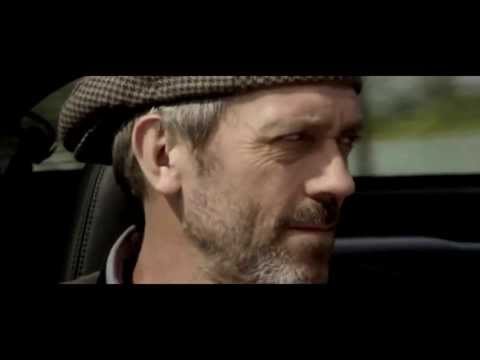 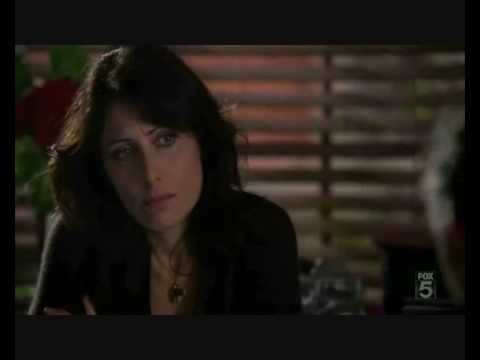 7
7x12'You Must Remember This' Promo #01 [HQ]
added by Arminl25
Credit:MsHousefan1
video
promo
house md
season 7
7x12
you must remember this