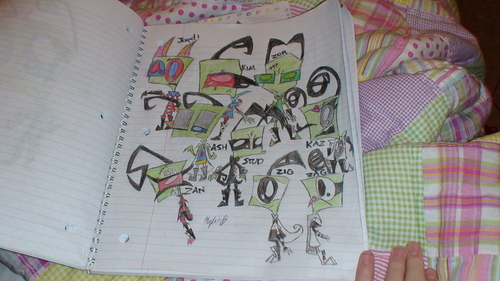 All my new OCs
added by invaderzimrox
Source: ME!!!!!! 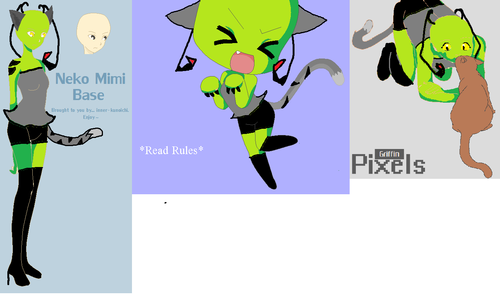 
*NOTE: THIS POEM IS NOT MINE, THIS POEM BELONGS TO: Francisco Lopez Merino* 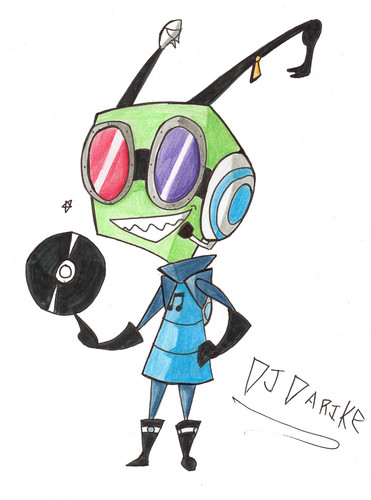 DJDarike
added by Foxy10
Source: me 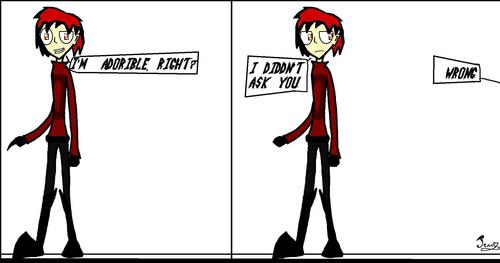 I was bored...so I drew this.
added by InvaderXena
twincest part one
posted by dreamcatcher321

12 months have passed since lin and zag have been waiting for the arrival of their new smeet.
" oh zag im so happy! anyday now our smeet will finally be born! i'll finally be a mom!"
lin and zag were in the armada recovery deck where future mothers were ready to give birth to new little invaders. zag sat susunod to her holding her hand. "i know. im so happy for you honey. too bad ida and fluke are'nt here to see it." ida and fluke were at war with some of the aliens trying to take over irk. lin doesnt remember the last time she saw her sister and fluke. the two were a part of her puso and she...
continue reading... 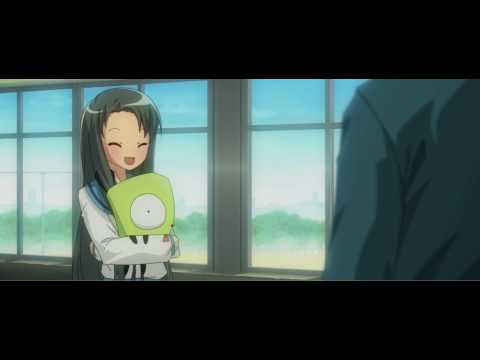 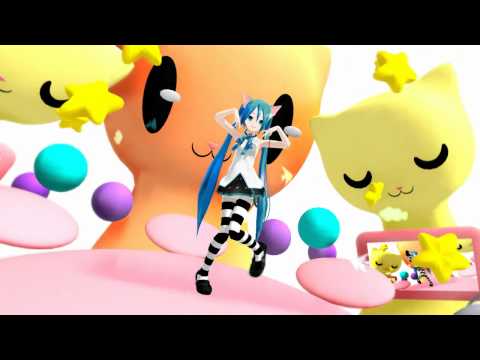 Cindy's Theme
added by Foxy10
If cindy had a pop theme this is what I imagine it would be like :3
video
mananalakay zim
cindy
irken
female
theme 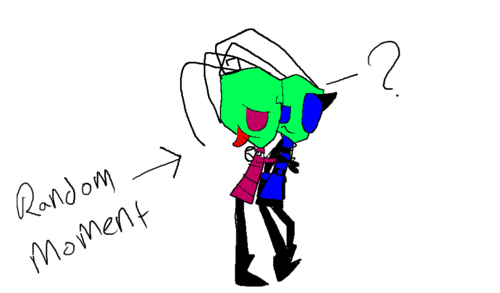 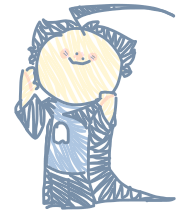 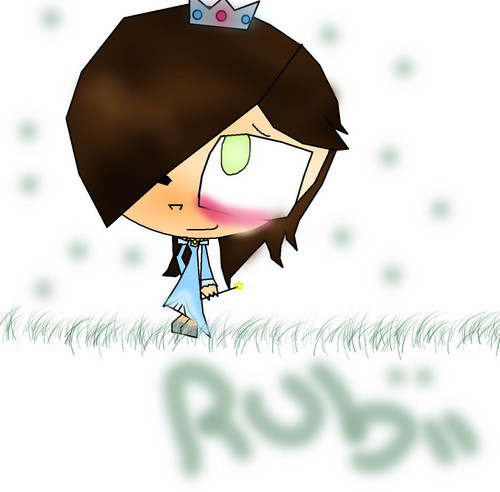 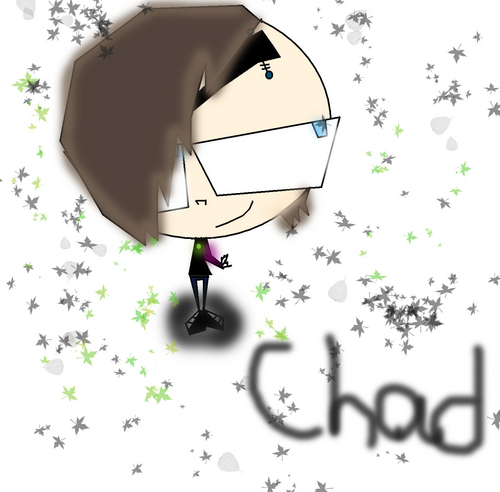 Chad The Bad Punk Human
added by silvaria_fan23
Source: Me
1
The Doomy Downfall of Zero Part 1
posted by Solo28 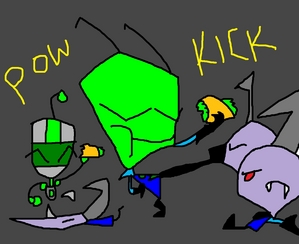 A Big Screen pops out. And it has a picture of Zero and Z-9 on it.

???: These two are our greatest threat, they have wiped out 12 of our armies together. 12 STINKIN' ARMIES, CAN YOU BELIEVE THAT MEAT FACES?!?

Guards ipakita up and capture the vortian and kill him.

???: That was the wrong guy, but, who cares. I, Lard Nar of the Resisty, will dispose of those two, They will no longer threaten us.

The enterance to Zero's base opens. 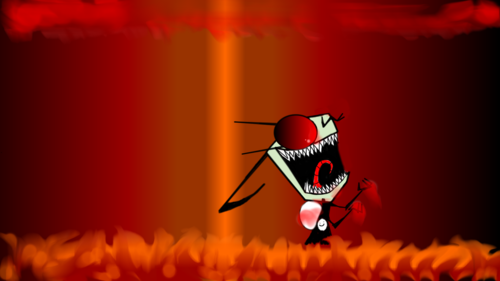 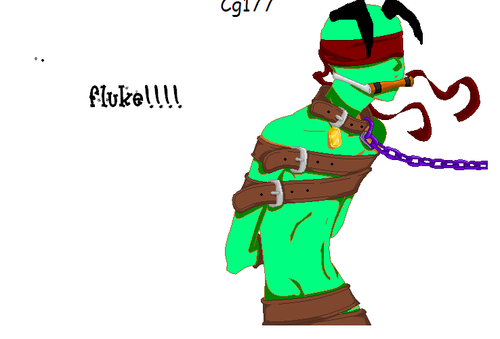 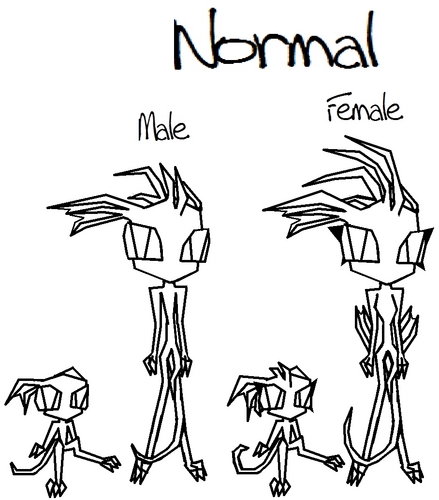 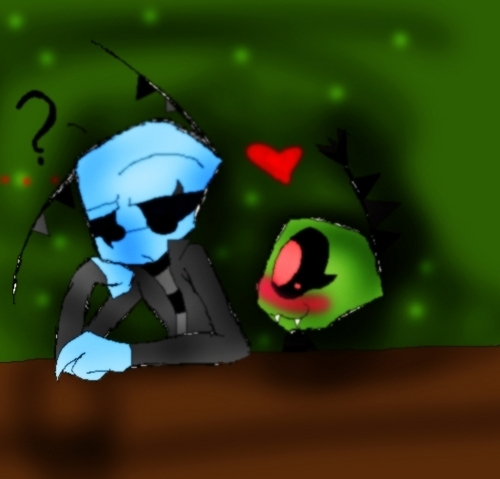 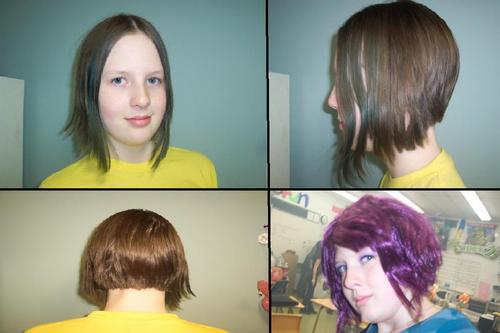