added by misanthrope86
Credit: Netflix.
video
mananalakay zim
invader zim: enter the florpus
enter the florpus
nickelodeon
netflix
trailer
august
2019
misanthrope86 This trailer has appeared on the Netflix page for 'Enter The Florpus'! A while ago Jhonen Vasquez had a bit of a rant on Twitter about Netflix using stuff in the promotional material that he was not happy with being released out of context (ie in a trailer, rather than experiencing it in the context of the movie). So watch at your own peril! In saying that, I suspect he might have been talking more specifically about the shots used in one of Netflix's general 'coming-in-August' trailers. This trailer seems much more general and doesn't give much away that we don't already know, so I think maybe Jhonen and Netflix had a word and maybe came up with this short but sweet trailer. 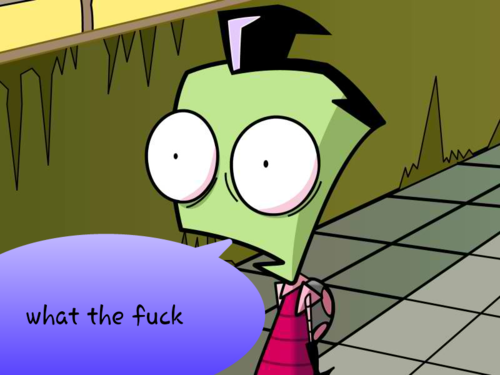 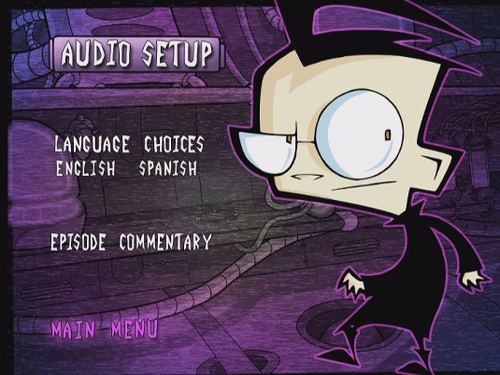 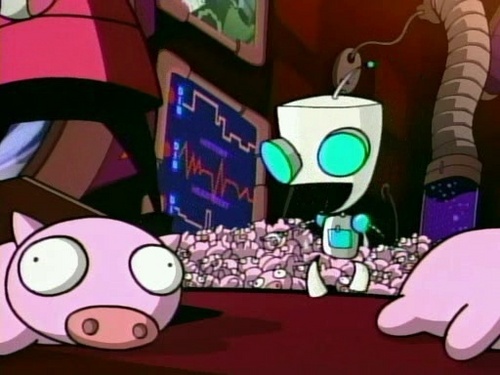 3
GIR With A Bunch of Piggys
added by 123moo123
Source: google images, nickelodeon 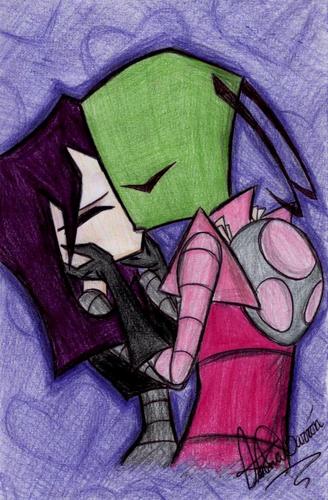 9
Our special halik
added by zagrfreak94 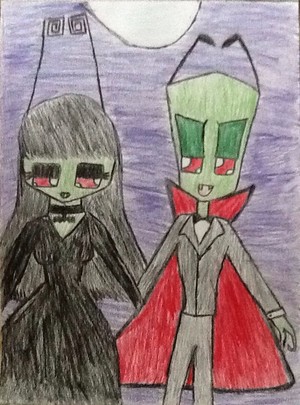 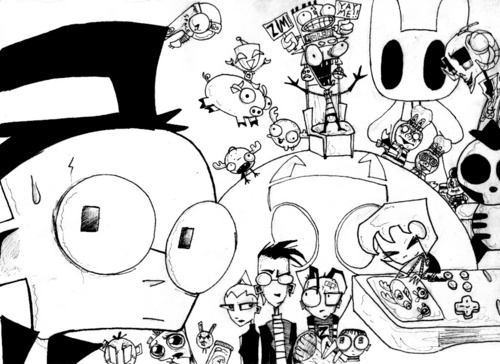 Very Zimmy Fanart
added by NomyCake
Source: roomwithamoose.com
Dib's Break-in part 2 prebiyu
posted by jax3636
here is a prebiyu of the susunod part of Dib's break-in! i'm working as fast as I can! but during the week day, it will be slowed down.

Part one secrets and references!

Portal 2 reference (when dib comes home, there is a portal refrence in part one. luv portal 2!)

Secret message from GIR (Every 2nd letter in a "random" sentence GIR said, in Zim's underground base in part one)

Nickelodeon slime (Zim is from Nick, so I added Nickelodeon's trademark slime somewhere in part one!)


I couldn’t waste one second. I ran to the closest adult that I could find; which just so happened to be my dad. “Dad! Dad!...
continue reading... 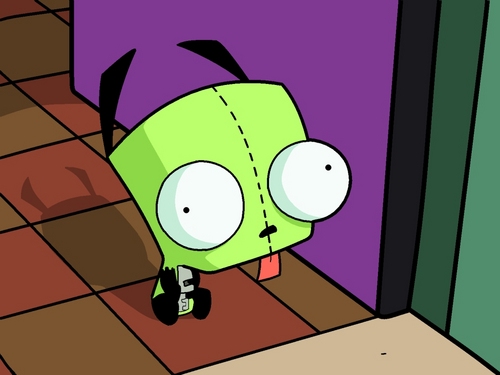 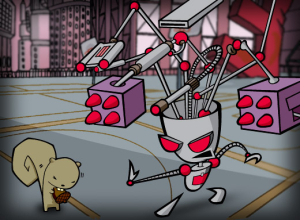 9
ardilya is a threat to the mission!!
added by Shaymin101
Source: Nicktoons 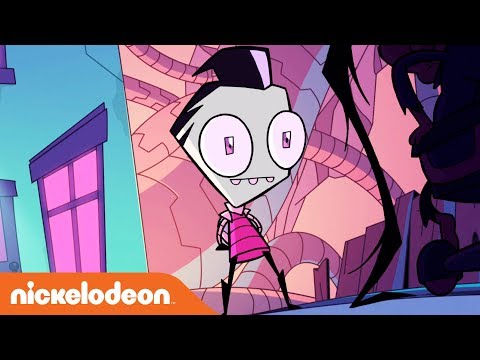 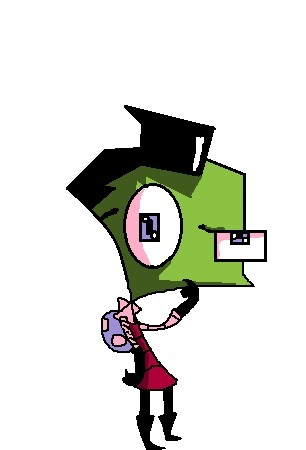 1
Invader Zim in kid disguise!
added by Invader_Chlo
Source: Me 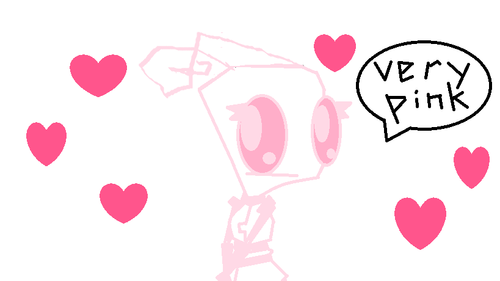 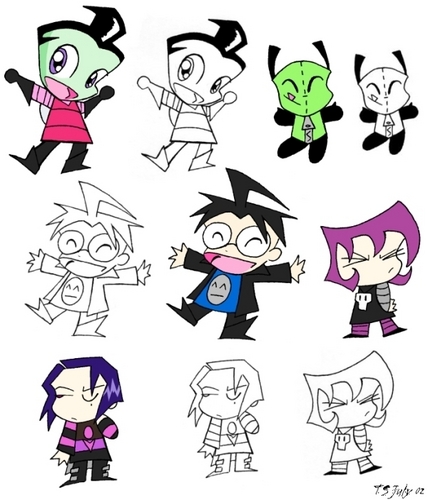 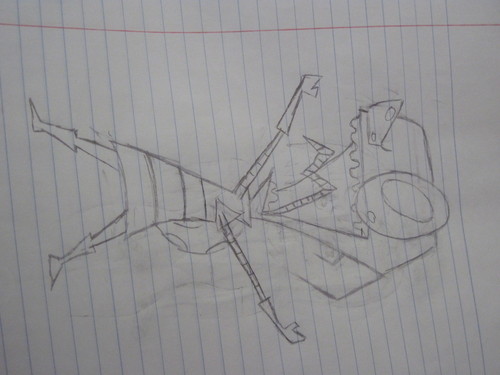 death to all humans!!!!!
added by everjoy
Source: zim 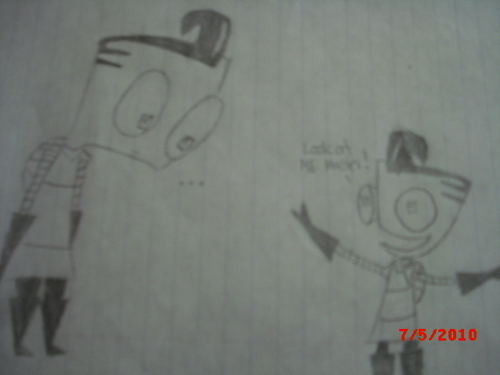 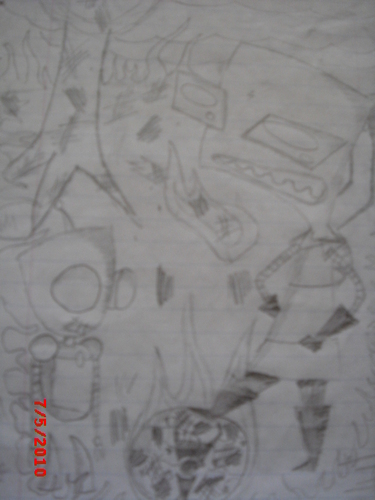 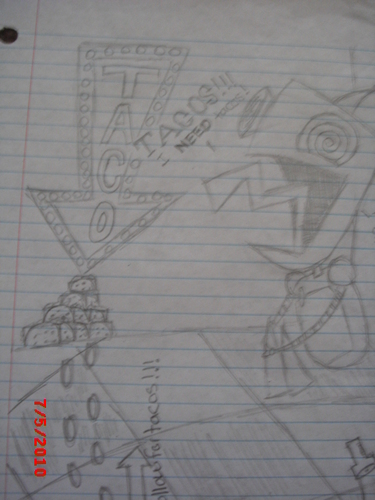