3
2010 VH1 Do Something Awards: Ready to Rock
posted by Fanpop 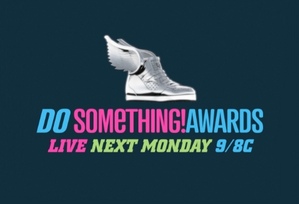 Have you done something to make a change lately? There are a bunch of celebs who have taken time out of their busy schedules to stand up for what they believe in. The Do Something Awards are all about recognizing teens that have DONE something to change the world for the better. Everyone's paborito Glee enemy/cheer coach, Jane Lynch, is hosting the awards ipakita on July 19 on VH1.

There's some VERY tough competition happening. Natalie Portman, Jessica Biel, Leo DiCaprio, Matt Damon and Salma Hayek are all up for awards. Both Matt and Leo are doing their part to bring attention to the clean water crisis, same with Jessica who climbed Mt. Kilimanjaro to raise awareness about Africa's water situation, Natalie hosted a charity event for the film "Hungry in America," and Salma went above and beyond when she visited Sierra Leone health clinics and breast fed a hungry baby who's mother could not produce milk.

What do Lady Gaga and Pete Wentz have in common? Not much... except that they're both up for a Do Something Award for their work this year. Gaga donated proceeds from one of her concerts to the Haiti relief fund and also raised awareness about AIDS worldwide. Pete was named the spokesman for UNICEF Tap, an organization dedicated to providing clean drinking water to children everywhere. Other musicians up for the prize are Shakira, Christina Aguilera and all three JoBros.

Who says you can't care about how you look and about helping people? Several high-profile fashionistas know how to balance both worlds. Tyra Banks, Nigel Barker, Victoria Beckham, Donatella Versace and Christy Turlington have all done their part to change the world this year. Nigel's powerful litrato exhibit titled Haiti: Hunger and Hope is the perfect example of how to use whatever talent you have to make a difference.

Twitter is used for all kinds of reasons: boredom, staying in touch, seeing amazing Twitpics of our fave stars, but did you know that it's a great charity tool, too? Celebs like Ashton Kutcher, Alyssa Milano, Ed Norton and Hugh Jackman have raised tons of money in 140 characters or less. Now THAT's saying something about how easy it is to donate your time and efforts. Check out which charities they Tweeted and you decide who you think should win the award here:
link


And don’t forget to check out the live viewing party on July 19 at www.vh1.com!
fishypup, Bones_Obsessor and 1 other like this 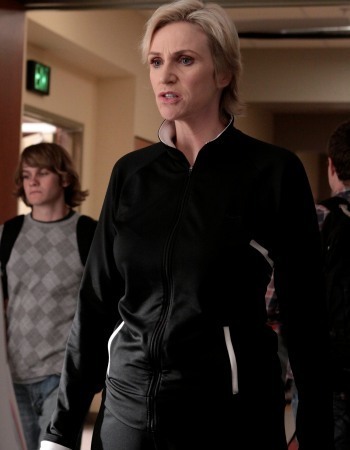 2
Another Sinderella Story
added by smileyz101
God. Even back then she was a legend! :)
video
jane
lynch
funny 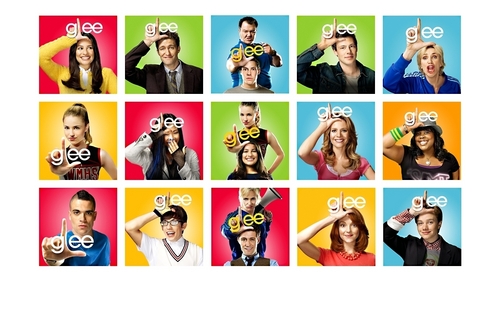 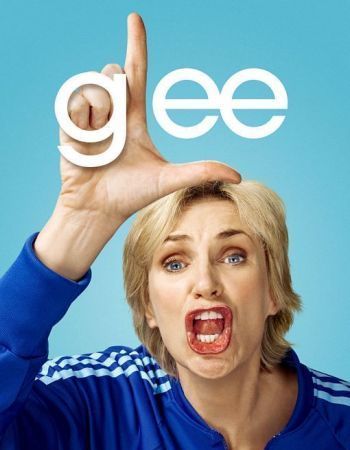 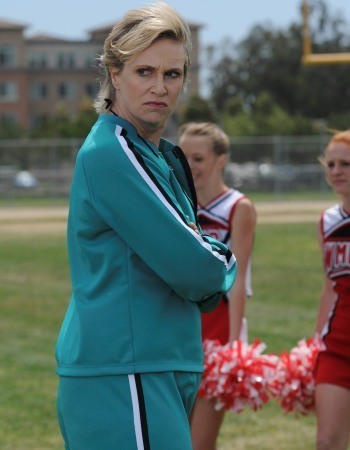 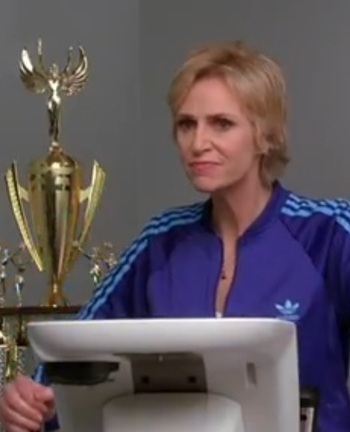 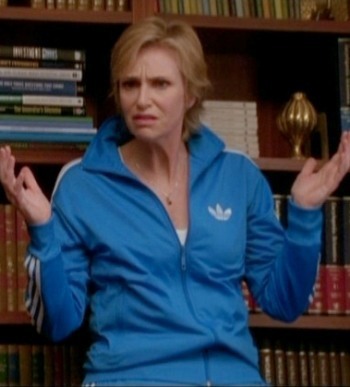 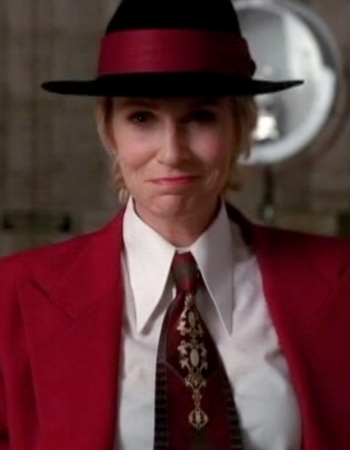 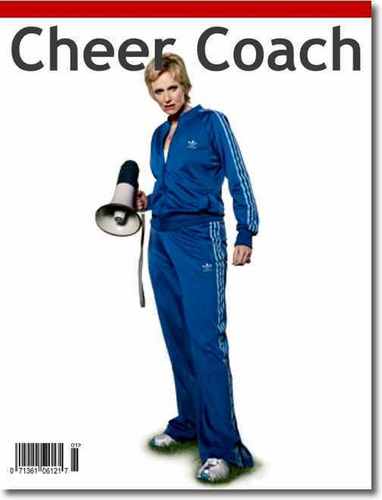 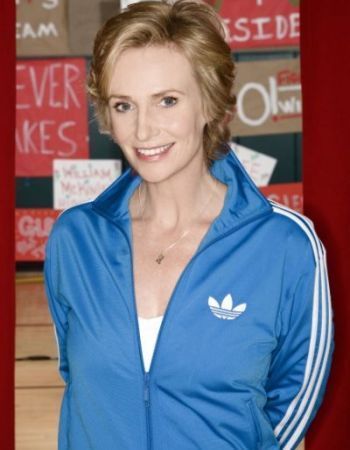 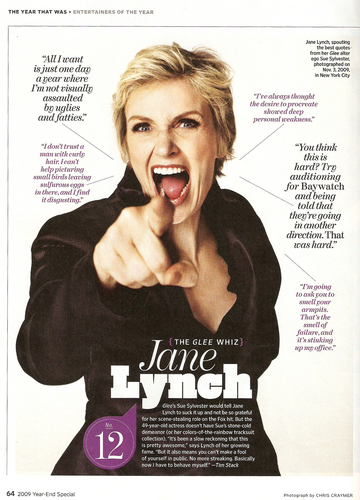 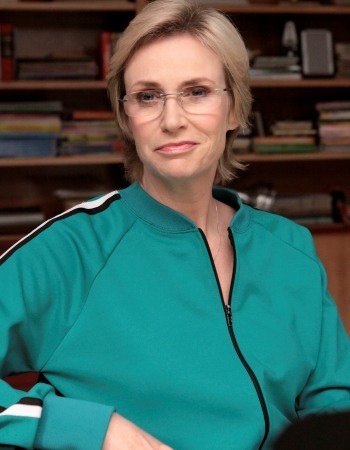 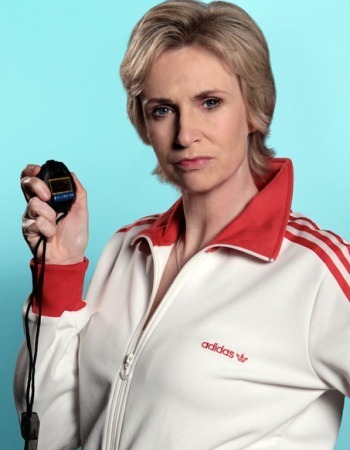 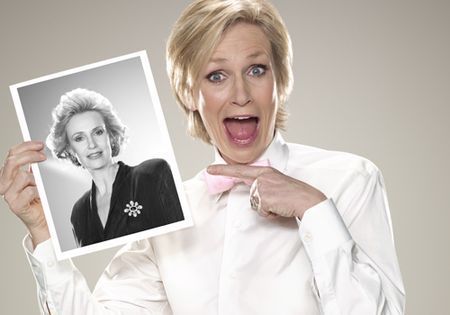 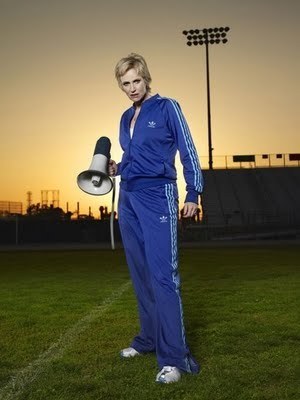 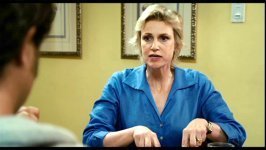 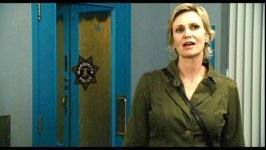