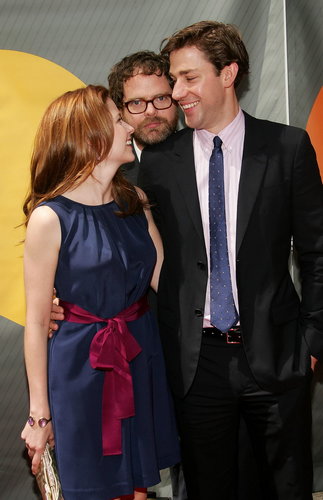 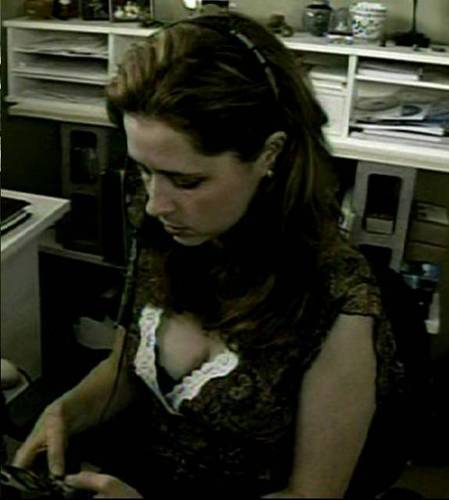 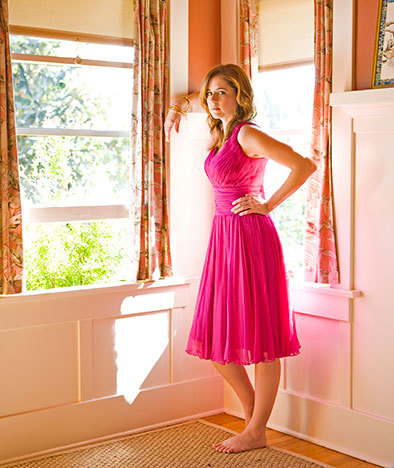 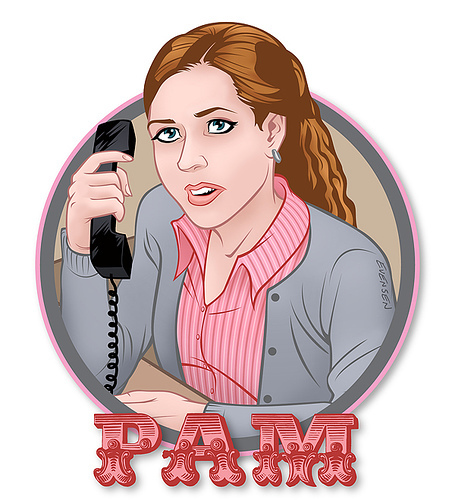 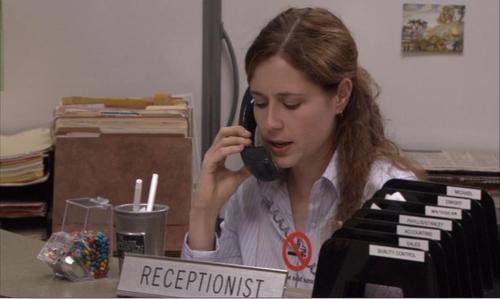 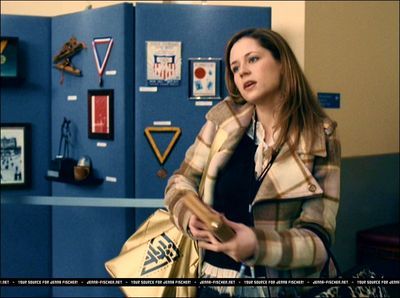 1
Jenna in Blades of Glory
added by chel1395
Source: http://jenna-fischer.net 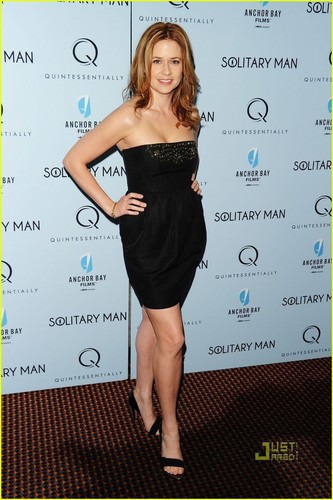 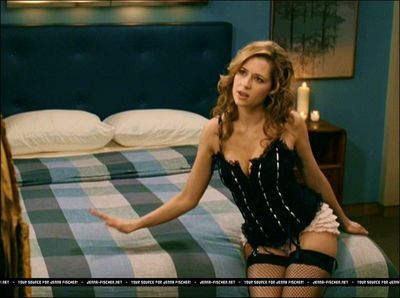 1
Jenna in Blades of Glory
added by chel1395
Source: http://jenna-fischer.net/ 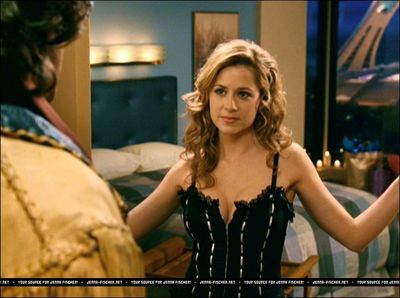 1
Jenna in Blades of Glory
added by chel1395
Source: http://jenna-fischer.net/
6
Jenna Fischer in susunod Month's (April 2008) Playboy!
posted by tvman
Disclaimer: This is not from me, this is from msn article, that I can't put on here because it says it's inaccessable for some reason.

Jenna Fischer, who plays Pam Beesley on NBC's The Office, is featured in susunod month’s issue of Playboy.

But not in the way some of you think. Or hope.

Fischer is featured in the magazine’s sexy 20Q, a Q&A piece, where the actress discusses whether or not she was a good girl or wild child growing up, her plain Jane Office character finally loosening up, and her latest film, ironically titled The Promotion, which also stars Seann William Scott and her Walk Hard: The Dewey Cox Story co-star John C. Reilly.
You Might Also Like... 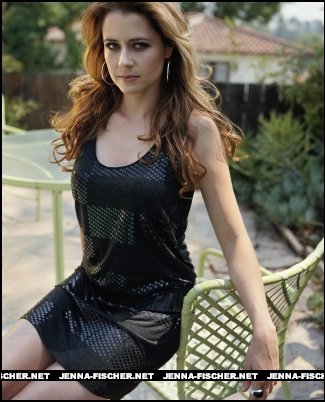 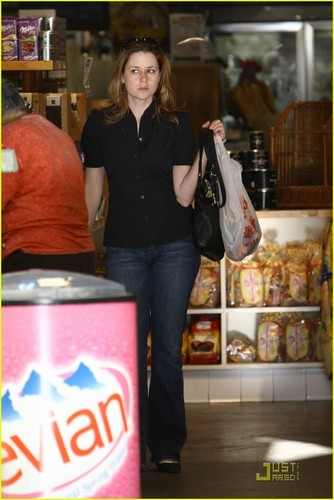 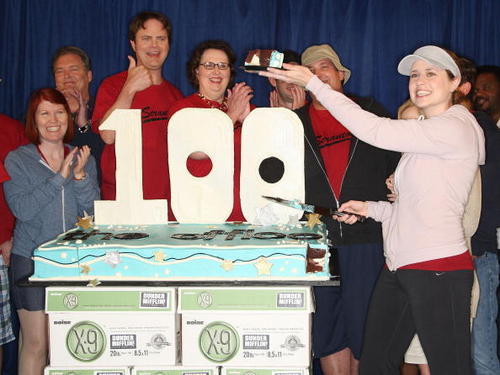 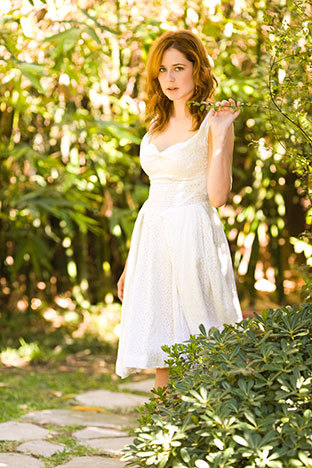 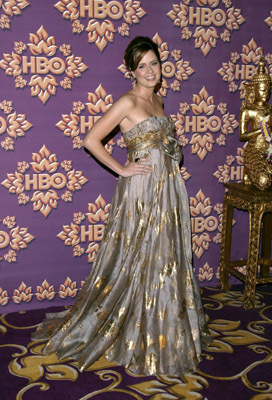 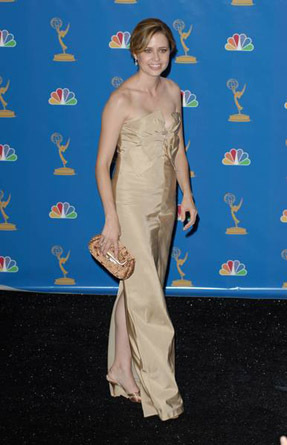 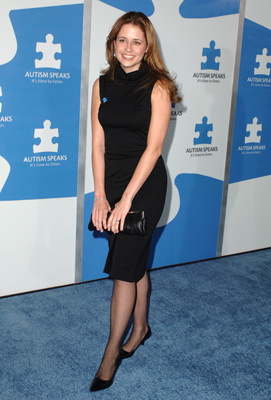 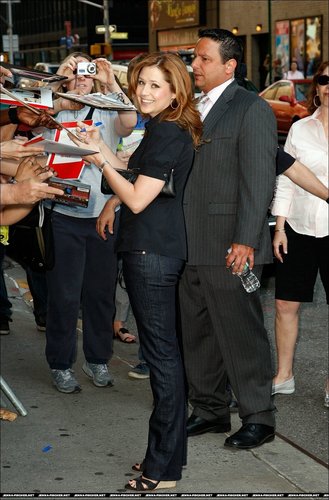 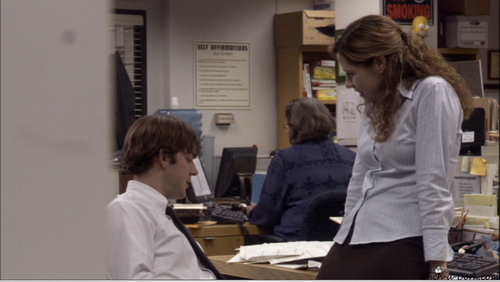