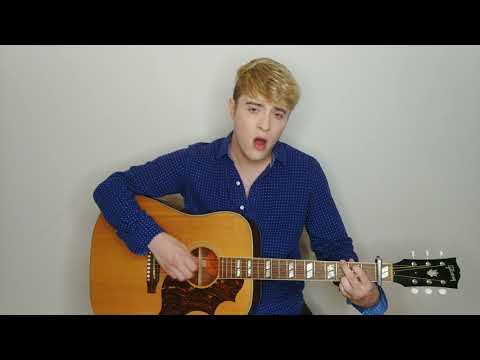 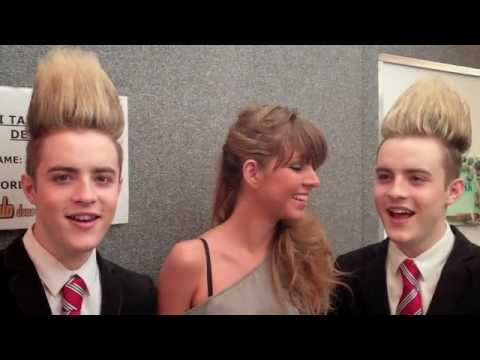 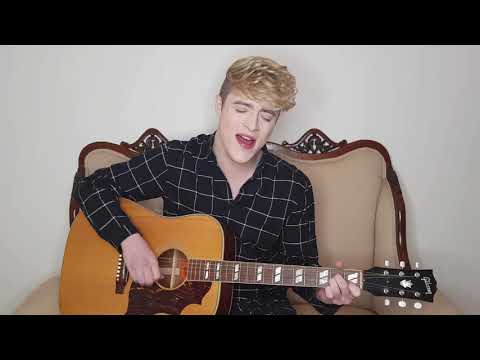 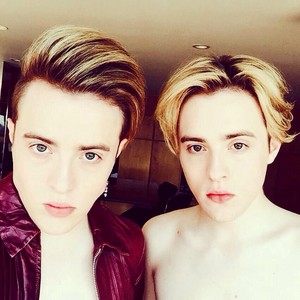 The first ipakita will start at 4.30pm (UK time), with the following ten episodes being shown on consecutive week nights.

Speaking on BBC Breakfast the talented twins confirmed that whilst the production crew may have been expended for this series, they require little direction or styling, which they take care of themselves.


The ipakita sees John and Edward split into opposing teams and partnered with a celebrity guest. Each twin has to learn the facts about the area they’re visiting and pass them on to a group of tourists. The one who is able to impart the most information wins a treat, whilst the other has to endure a forfeit 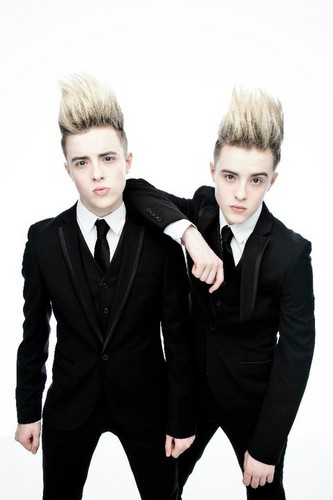 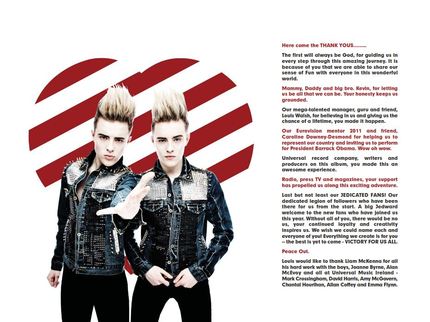 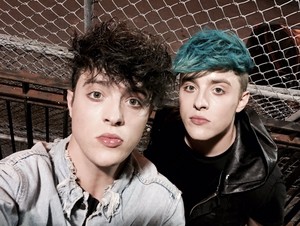 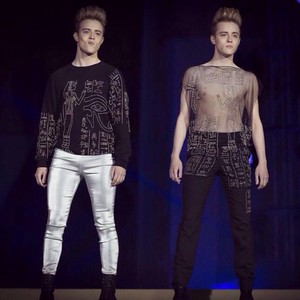 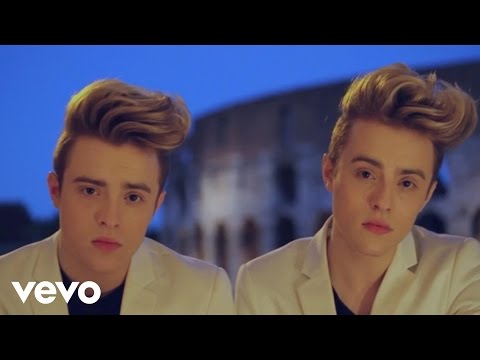 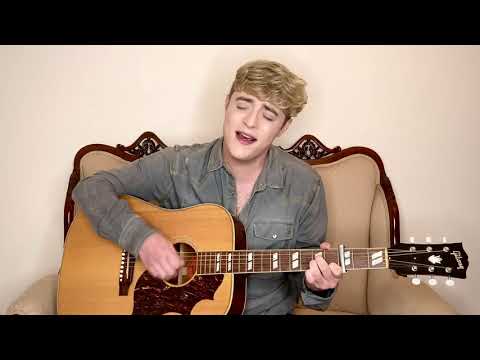 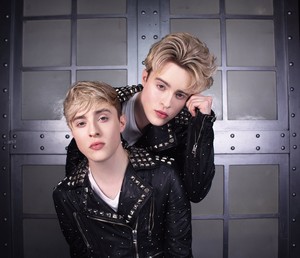 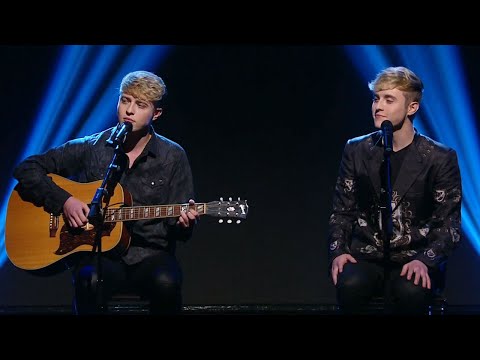 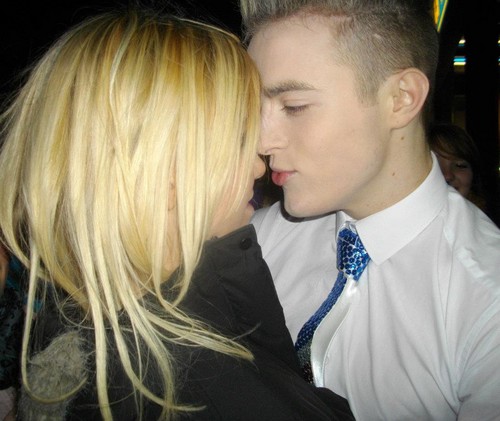 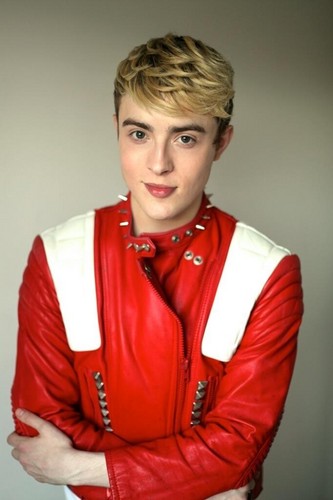 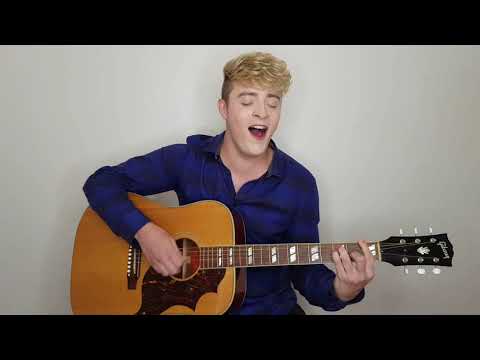 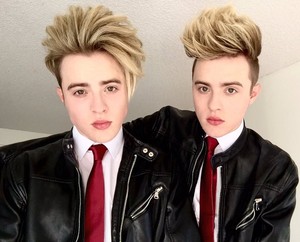 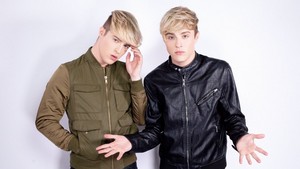 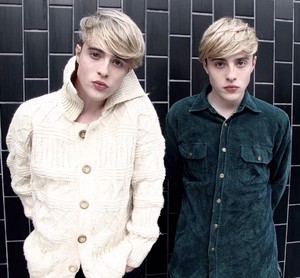