4
Justin Bieber on CSI
posted by keninv
It isn’t everyday that a music super bituin graces our televisions sets in a serious pagganap role. Yes, 15-year-old (that’s what his myspace page says), Canadian-born, baby-faced, sensation Justin Bieber has new, and not so small role on hit CBS series, CSI: Crime Scene Investigation. EW.com informed the masses that, just like Taylor matulin before him, the singer would appear on the Las Vegas drama, portraying Jason McCann, “a troubled teen who is faced with a tough decision involving his only brother.” In fact his first appearance will initiate a story arc that will continue to develop later on in the season, meaning Biwber will be back on the show. Did you celebrate July 4th with Bieber?
CSI producers stated: ”Every 20 years, a phenomenon like Justin Bieber graces our world. We’d like to believe that the phenomenon of CSI has had the same impact on popular culture. The opportunity to bring them together in the premiere is a great treat for our audience and all of its new viewers. This will be true event television. We’re looking pasulong to Justin’s dramatic bituin turn, not only in the premiere, but in a continuing seasonal arc.” Bieber did tweet about his new gig, typing, “Getting into some trouble RT @CBSTweet: @justinbieber to guest bituin on #CSI season premiere
YuukiTouma, YOPEPI and 2 others like this 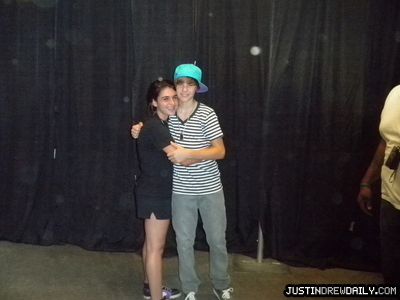 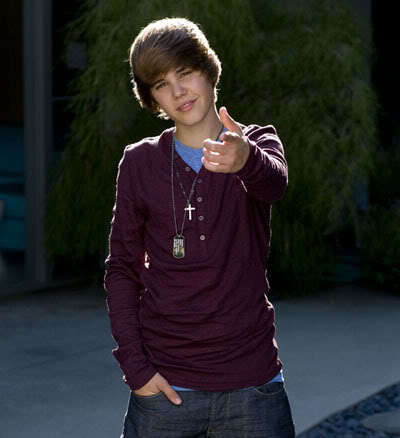 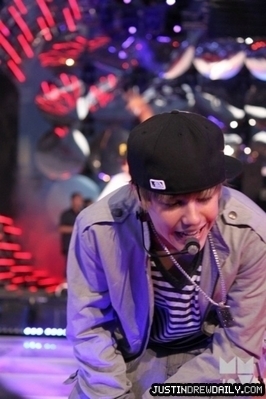 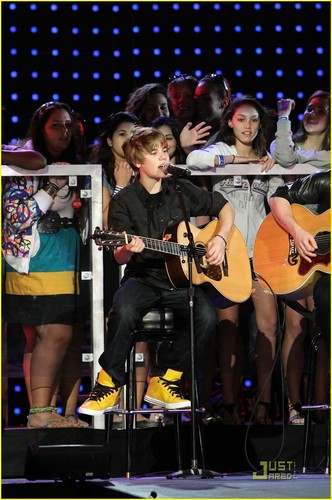 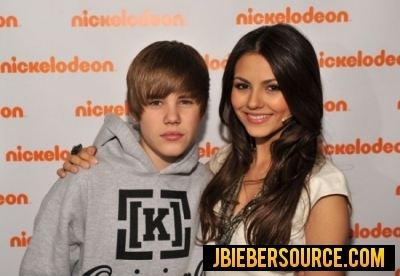 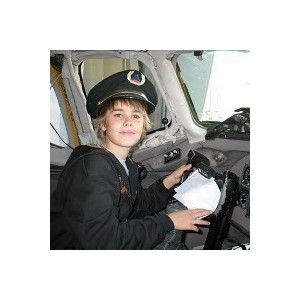 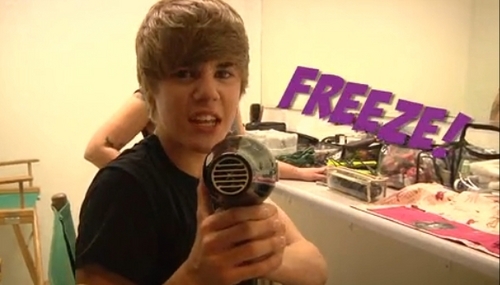 3
Somebody to pag-ibig music video
added by MsShoffeitt 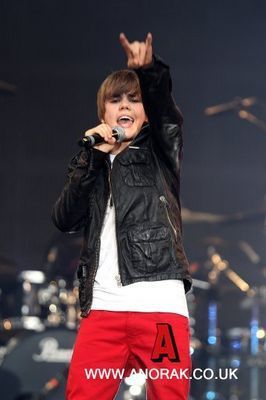 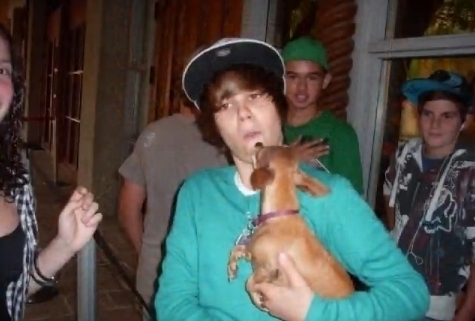 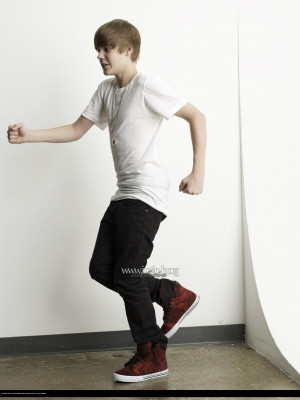 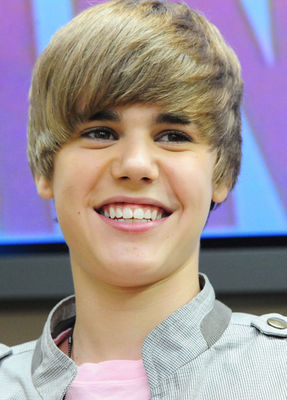 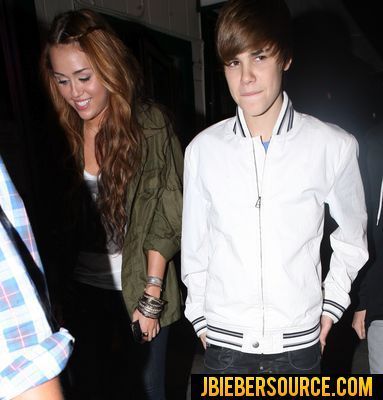 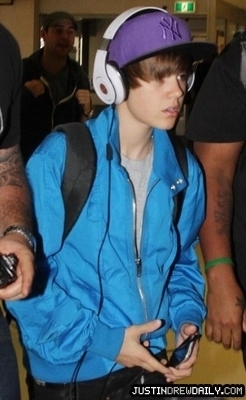 1
add me plzz plzz (i need fans and i add u back too) somethink happend to me bista sa tagiliran Gelikaki.......s
added by GElikakiBieber 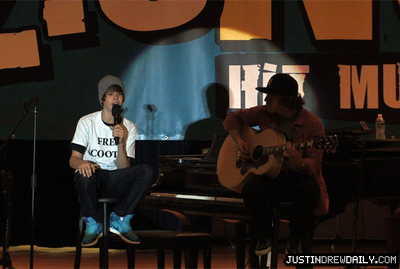 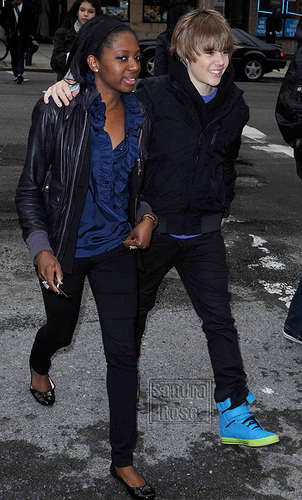 Justin Bieber has a girfriend?? :(
added by SmileBieberlove 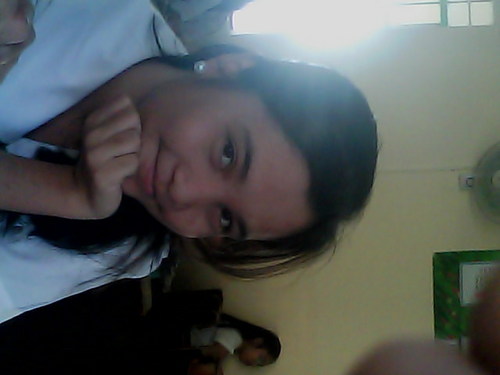 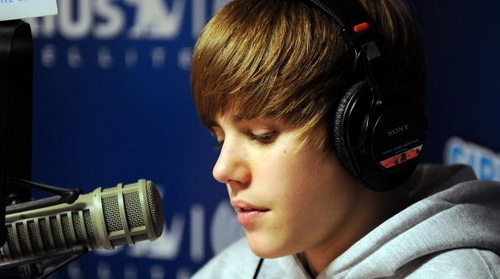 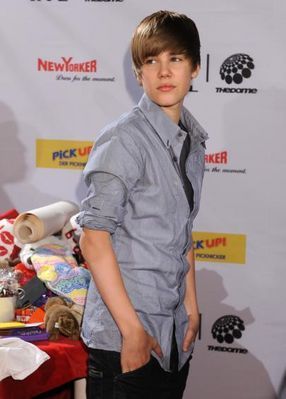 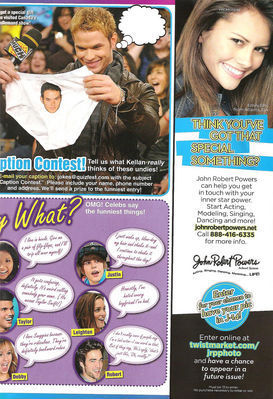 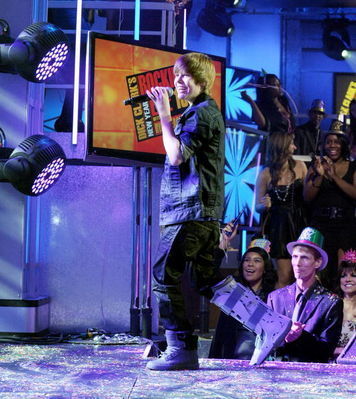