1
Kakashi Anbu Chronicles: The Secrets of Root
posted by AlexWhittier
Kakashi appeared before the Third Hokage on one knee. Kakashi asked, “You wished to see me Lord Hokage?”

The Third Hokage smoked his pipe for a moment. “Yes,” he said, “I have been alerted sa pamamagitan ng Root that a spy has entered the village and is living in a small apartment complex. We need to capture him so Root can obtain information from him.”

“I’ll handle it at once Lord Hokage,” Kakashi sinabi as he stood up to leave. However Danzo appeared and blocked Kakashi’s path.

“Root feels that an agent from our particular branch of the Anbu should go with you,” Danzo said. Danzo stepped aside to reveal the Root member he selected. Orochimaru. “I think you’ll find he will be a great help,” Danzo stated.

Kakashi observed Orochimaru. Orochimaru smiled and said, “Don’t worry. I don’t bite,” his tongue then slithered in and out of his mouth as he continued, “Well. Not always.”

Kakashi then said, “You don’t seem like an ordinary Anbu member.”

“Well I am exceptionally talented,” Orochimaru said, “Much like yourself.”

“No,” Kakashi stated, “What I meant was you are a little too creepy and self-absorbed to be in Anbu.”

Orochimaru was about to say something when the Third Hokage interrupted. “You both need to go on your mission,” he said, “Time is of the essence.” Orochimaru and Kakashi left at once.

They arrived outside of a dilapidated apartment complex. “There is an entrance in the basement of the building that we can use,” Orochimaru said.

Orochimaru looked over at Kakashi and frowned when he saw he was busy pagbaba Icha Icha Paradise. He asked, “What kind of pervert are you to be pagbaba those things?”

“The kind that is to cool to care what you think,” Kakashi replied. They snuck into the building to find the spy. Suddenly paper pananda activated on the walls creating a barrier that Orochimaru leapt out of before it fully activated. Kakashi looked over at Orochimaru and revealed his Sharingan as he asked, “What is the meaning of this?”

Orochimaru cackled at Kakashi. “There was no spy infiltrating the Leaf,” Orochimaru explained, “Danzo just wanted me to trap and kill you so he could take your Sharingan. He feels it is too powerful to leave in the hands of someone he feels is a wild card.”

A giant snake emerged from the ground within the barrier and attacked Kakashi. Kakashi made a series of hand seals. Kakashi said, “Earth Style: Mud Wall,” as a pader emerged blocking the snake from attacking him. Orochimaru made some hand seals of his own and Earth Style Clones began to form out of the ground.

Kakashi made madami hand seals and several shadow clones appeared and attacked Orochimaru’s Earth Clones. The giant snake pounded through the mud pader and Kakashi used the Chidori to cut right through its head. Kakashi was then suddenly pierced sa pamamagitan ng Orochimaru’s Kusanagi blade, which shot out from under the ground. Kakashi’s shadow clones all disappeared as Kakashi fell to the ground.

Orochimaru cackled again as he let the barrier down and walked over to Kakashi. “I applaud you for at least making this fun for me,” Orochimaru said. Suddenly Kakashi pierced Orochimaru’s chest with his Chidori. Orochimaru looked down to see Kakashi wasn’t hit sa pamamagitan ng the sword, but it was actually at his side.

“You were under my Sharingan genjutsu when the sword appeared to hit me,” Kakashi said. Orochimaru then telepathically had Kusanagi cut Kakashi in two, but Kakashi suddenly vanished revealing that Kakashi to be a shadow clone as the real Kakashi escaped when the barrier went down. Orochimaru then shed his skin to escape the damage of the Chidori.

Kakashi arrived at the Hokage’s office intent on revealing what Danzo had planned. Danzo appeared however and said, “Good job capturing the spy Kakashi.”

“There was no spy Lord Hokage,” Kakashi said, “It was an ambush on me to try and take my Sharingan.”

The Hokage looked at Danzo suspiciously and asked, “Is this true Danzo?”

“Root does everything it can to ensure the safety of a Leaf Village,” Danzo said, “A shinobi that is so powerful could pose a potential threat if he ever leaves the village. I couldn’t risk that especially with him in possession of the Sharingan.”

The Third Hokage looked furious. “I am tired of your approach to attempt protecting the Leaf Village Danzo,” the Third Hokage said, “I have decided to disband Root for its suspicious activity and I am demanding a full investigation of activities in Root.”

Danzo looked stunned briefly before returning to his usual stoic appearance. He bowed his head slightly and said, “As you wish Lord Hokage.”

As Danzo left he went to Root’s secret headquarters to give them the news. “Root must continue to exist in secret from now on and independent of the Hokage’s authority. It is simply too important to village security to allow it to die.” The Root members bowed to Danzo and pledged their loyalty to him.
Dark-Sides101 likes this
Ninjagirl88 OH MY GOSH!!!!!!!!!!!! This was incredibly good, it really captured the characters personality well!!!!! 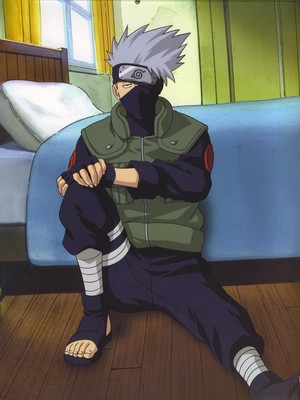 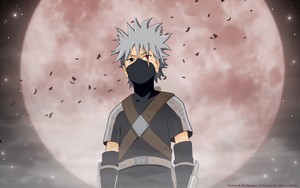 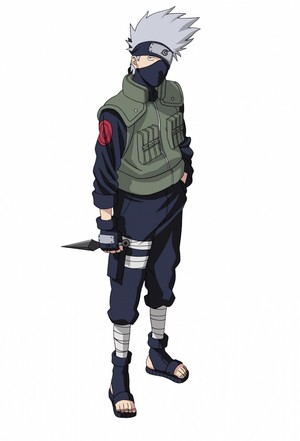 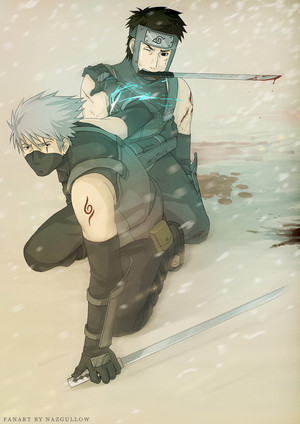 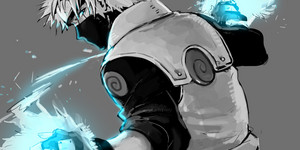 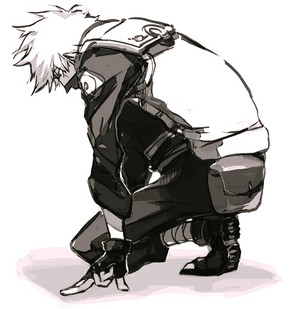 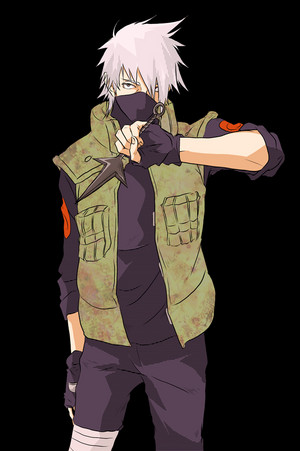 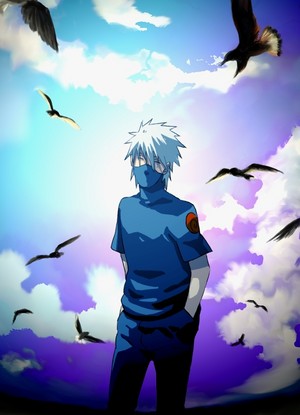 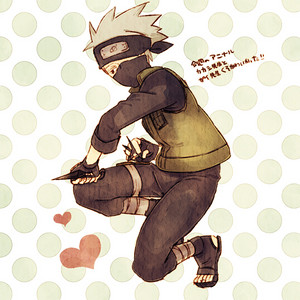 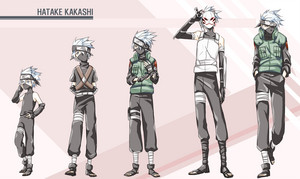 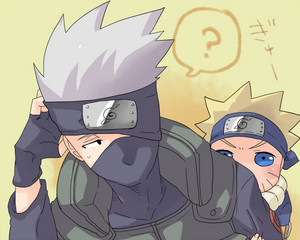 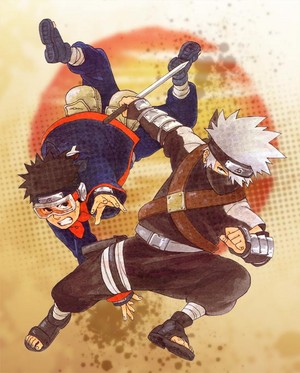 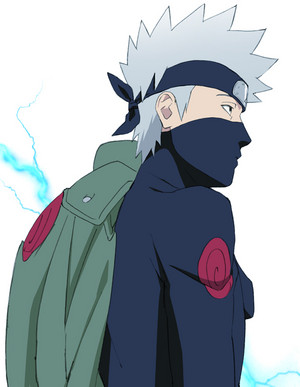 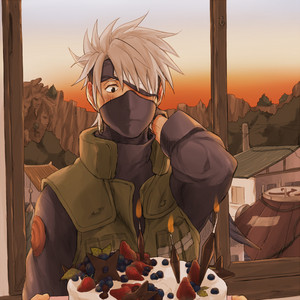 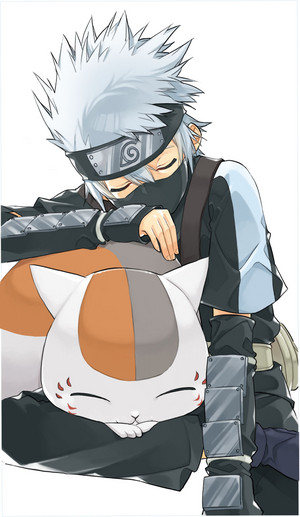 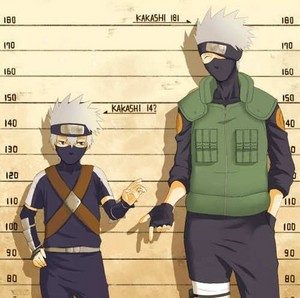 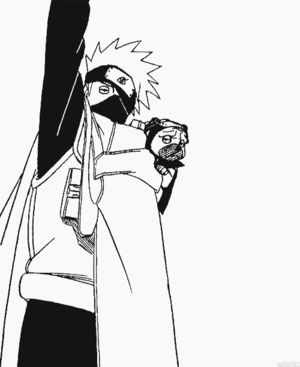 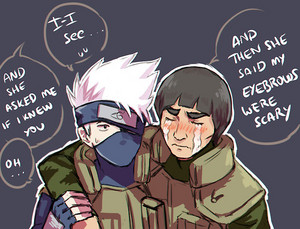 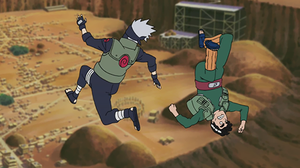