1
New Katy Perry Leaked Song 'Part of Me'
posted by Hot_n_cold
Katy Perry's never-heard-before track called "Part of Me" has just surfaced. The 26-year-old singer resents an unnamed ex-boyfriend in this pop/rock song, talking about walking out of his life with head held high and stating that he won't ever bring her down.

"Days like this I want to drive away/ Pack my bags and watch your shadow fade/ 'Cause you chewed me up and spit me out/ Like I was poison in your mouth/ You took my light, you drink me down/ That was then and this is now, now look at me," she sings. "This is the part of me that you're never gonna ever take away from me."

The song reportedly comes from production hands of duo top-notch music makers Max Martin and Dr. Luke. It is allegedly an unreleased track from Perry's summer album "Teenage Dream" and will be added to the re-release package which is expected to come out susunod year.

In the meantime, the susunod single from the album is ready to roll out. It's reportedly a futuristic single called "E.T." which recently got a remix featuring British rising bituin Tinie Tempah. The song was chosen based on fans' advice. "Thanks for all your great suggestions for the susunod single today!" she wrote on her Twitter. "Your voice has been heard! We're on the same page..."

Did not write this got it at.link
sonny581 likes this
15
KATY PERRY’S HOT SUMMER, 2009
posted by edwestwick 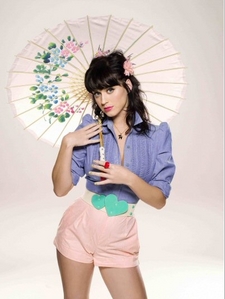 Top 10 ‘Waking Up In Vegas is FOURTH Hit Single

And a Hit Video From Platinum-Plus Debut

(NEW YORK – June 24, 2009) The remarkable young career of Capitol Records breakthrough artist KATY PERRY notches up a milestone with unabated global momentum, at the one-year anniversary of the RIAA platinum-plus debut album ONE OF THE BOYS. 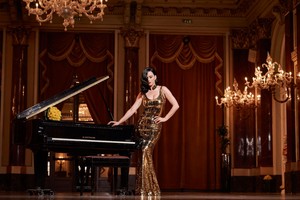 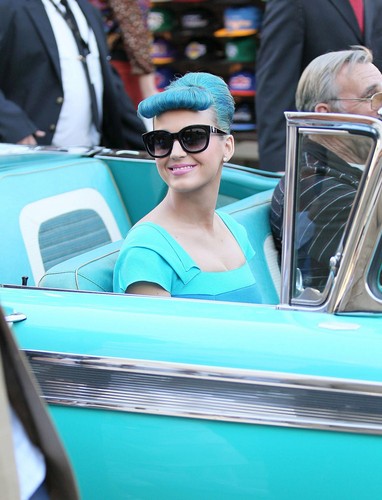 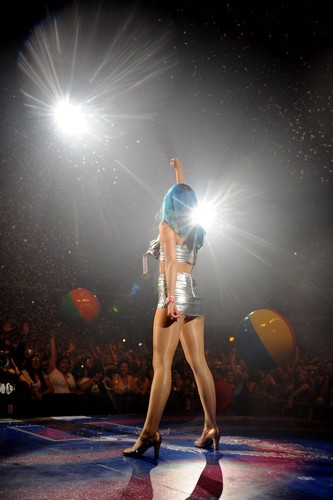 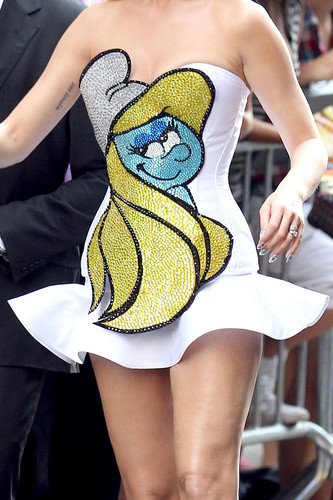 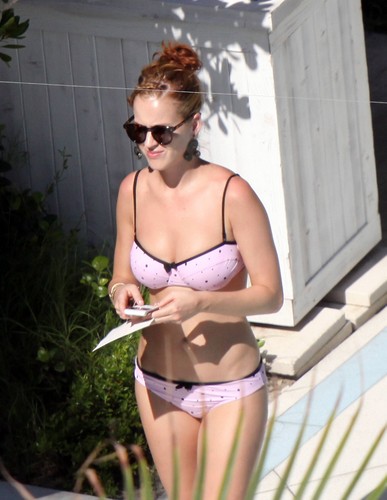 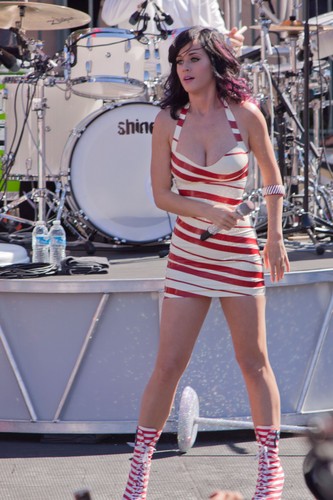 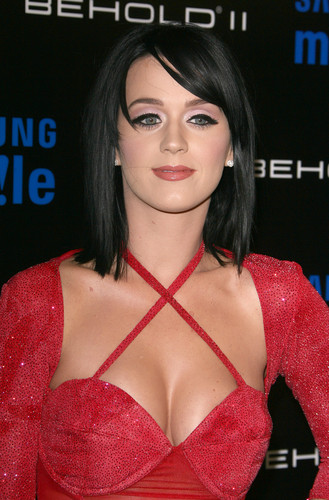 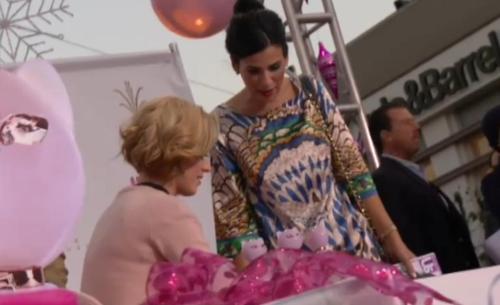 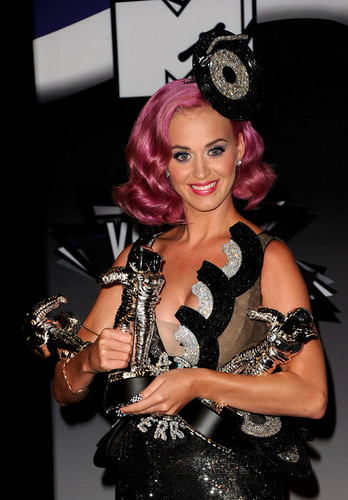 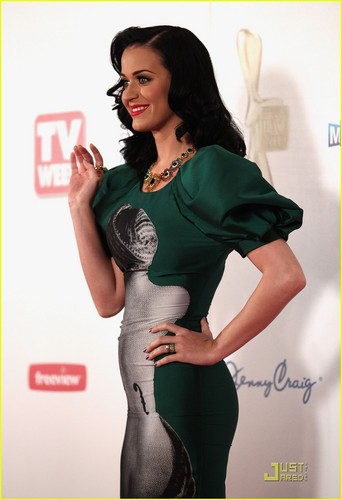 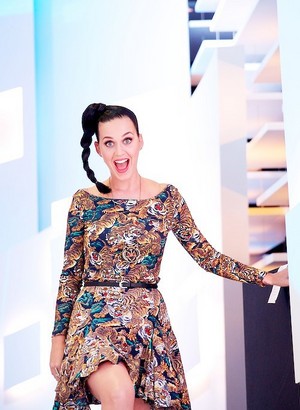 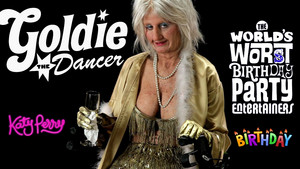 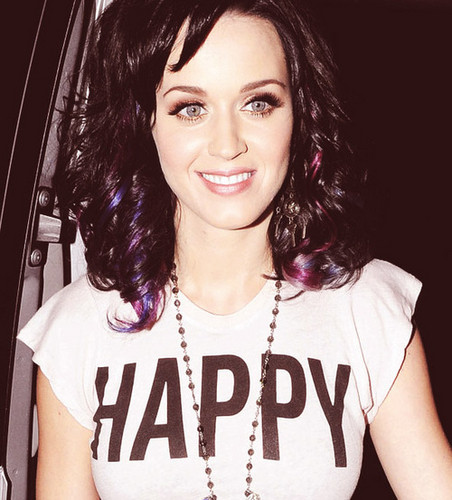 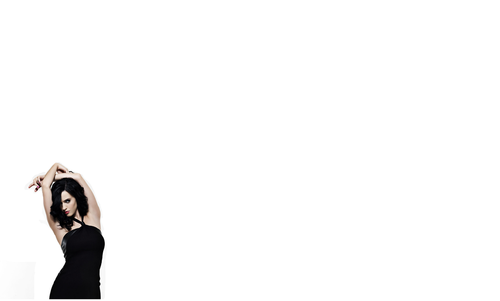 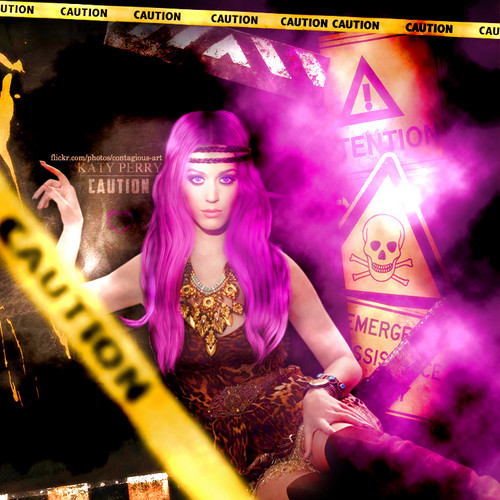