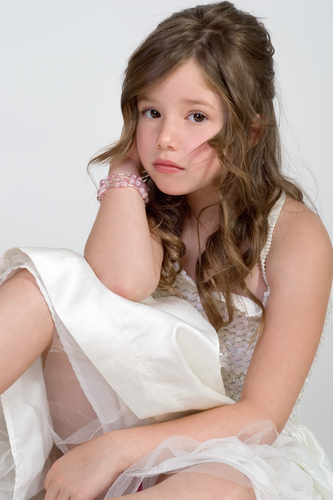 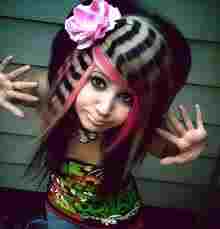 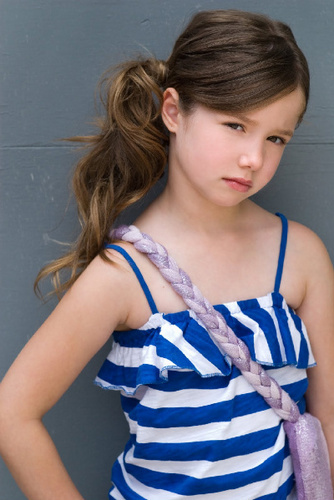 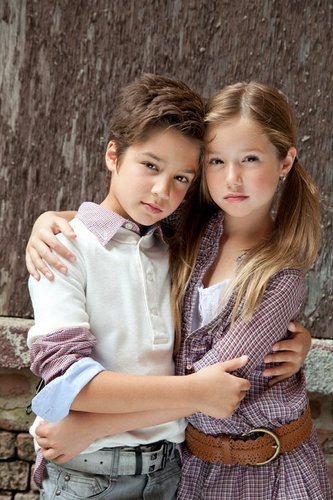 Kayla and her brother
added by GemmaFanTara 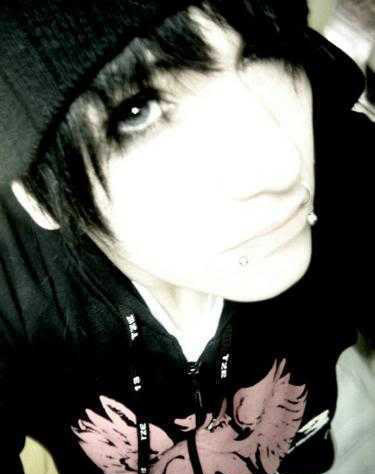 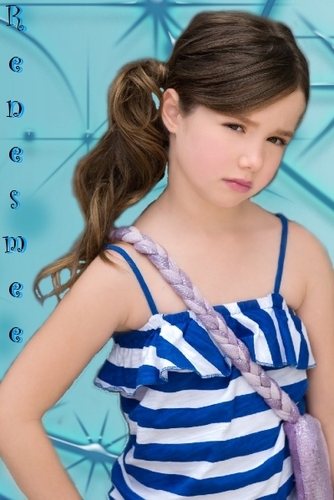 1
Kayla as Renesmee
added by GemmaFanTara 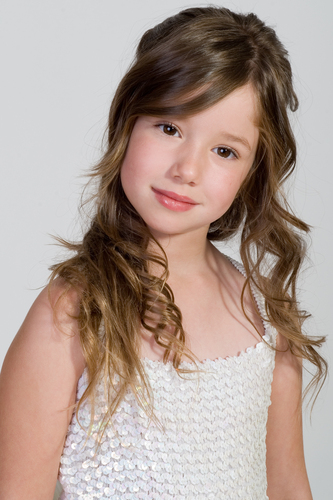 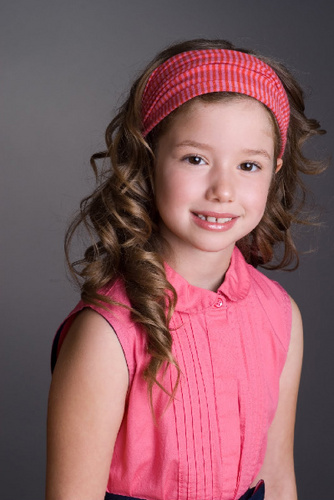 Isn’t she so cute? She totally looks like Rob & Kristen!
While Kristen Stewart is worrying about having to film a graphic birthing scene in The Twilight Saga: Breaking Dawn, casting directors are hard at work, searching for the perfect little girl to play her and Robert Pattinson’s offspring, Renesmee. And it looks like they might have found her, as Model Management Group posted the above litrato on its Facebook page Sept. 1 with the following caption: “Attached is a litrato of Kayla and Daniel D. … Kayla is the little girl up for the role of Bella’s daughter in the new film in the Twilight saga, Breaking Dawn.”

Obviously she hasn’t officially been cast in the movie yet, but we definitely think she could play the part! What do you all think of Rob and Kristen’s potential progeny? 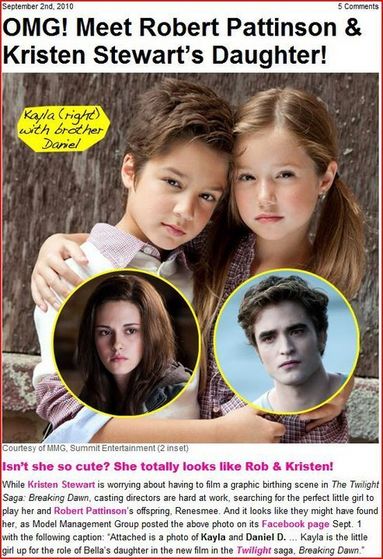