Keith Harkin is well known in Ireland and the UK for his distinctive alt-folk/pop and alt-country sound, is better known to US

ash hit show. A seasoned musician, who has been gigging with his own material since he was a teenager, Keith has just recorded his own album which will be out sa pamamagitan ng the end of march! Keith also has his own music Label “Busty Music LTD,” this is the label both he and his sister will be released on this year.

Who are your main influences in life?

My family have always been there for me and

supported me in all i do, I pag-ibig socializing, being out hearing new music and surfing…this all helps get me through week to week!

Best location you have ever performed at?

At this stage now I have toured all over the Sates and Canada 4 times over, on a solo tour of the states as i type this, and another tour in a few months, there isn’t much of this side of the pond i haven’t seen, but i think the best venues are the soro theaters and Radio City Music hall NYC, in saying that though i performed at the white house and met president obama and his family… that was pretty surreal.

(following on from that)

Best live kalesa you have ever been to?

I was privileged to see Tom Waits on the daga Cellar tour in dublin 3 years ago, he blew me away!!! since then i was playing at Glastonbury two years nakaraan and was lucky enough to catch the Boss Bruce Springsteen after my show…he was on apoy not giving the crowed enough time to breath.. Brilliant!

Who excites you locally at the moment?

I was at a JImmy Webb kalesa a fortnight nakaraan in Dublin and these two dudes called the Nawawala brothers were supporting him, they sounded like Simon and Garfunkel or the Everly brothers…refreshing to hear something like that nowadays!

I have just finished my own 1st album, which i have basically been Pagsulat for the past 7 years…

I have recorded 7 songs with my band “the Durty Stopouts” a few acoustic and a few on the piano…also on the tracks the one and only Henry McCulloch is playing guitar, Henry has played gitara in such bands as Spooky Tooth, Paul McCartney’s Wings, and toured with Joe Cocker in the US. Along with touring my own band round Ireland in April, i am producing an Album for my sister rebecca in the summer, touring in America & Australia till the end of the taon and then touring in Australia in the spring of 2012.

Tell me a little madami about your upcoming gigs locally in the town for April?

I am on a Solo Acoustic tour of the states at the moment, promoting my new Album working my way across from L.A to Florida for the susunod few weeks, which brings me to the Irish tour that i will be embarking on with my own band “Keith Harkin and the Durty StopOuts” and the Philly Based Ska PUNk band “tsunami rising” from the 2nd of April Till the 5th of may all round ireland…

Last question, paborito nook in the city for a pint of stout?

bbmiller and danabradley like this
PeggyEldridge Thanks for sharing this with us.
cassidy86 I THINK WE JUST HAVE TO WAIT AND SEE! CUZ THIS IS MAY AND ITS NOT OUT YET! HOPEFULLY IT WILL COME OUT B4 THEY START THEIR FALL TOUR! 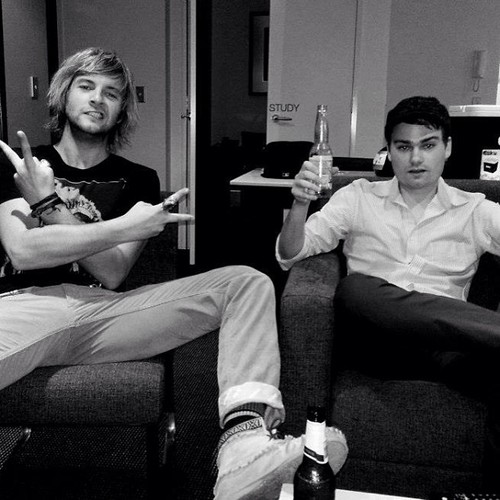 1
Keith & Dave
added by musikluver94
Keith's Blog Feb 10, 2010--- "I've been getting all Artsy lately"
posted by Ryanne81
Well to start id just like to say if the blog about the radio interview is still at the bottom of the screen its because i cant get rid of it and it wont go away!.... if it is on the other hand and is away.... HAPPYDAYS!

The new ipakita just got released and I hope you are all enjoying it and the new tracks, I only heard them today myself, and they sound great.... well done to all the lads on a great job!

I've been getting up to loads the past week or so... painting, soldering, surfing, changing windscreens on 38 taon old VW bugs, ripping up carpets and Pagsulat a few songs in between too! 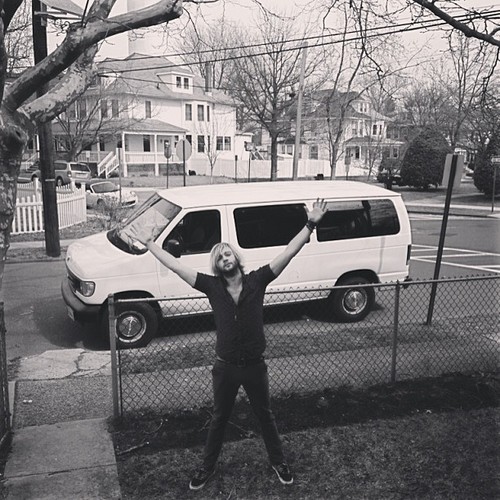 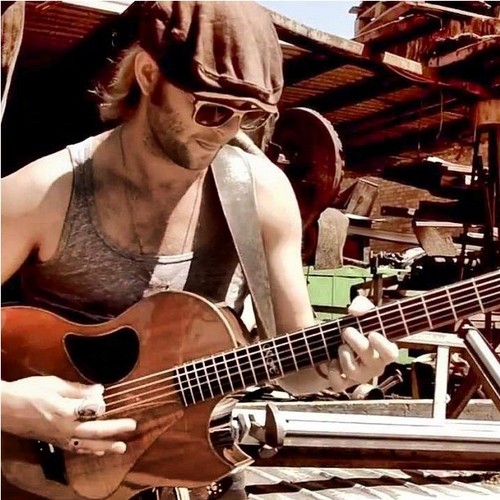 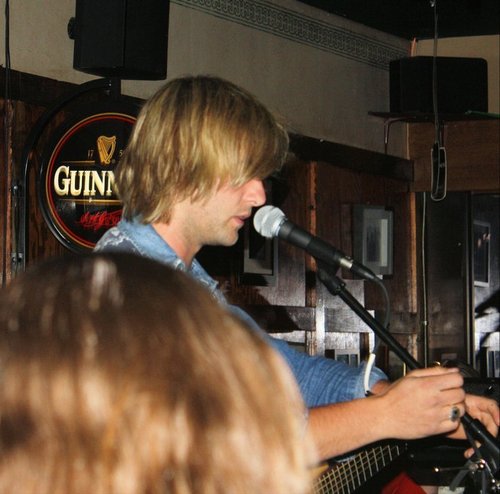 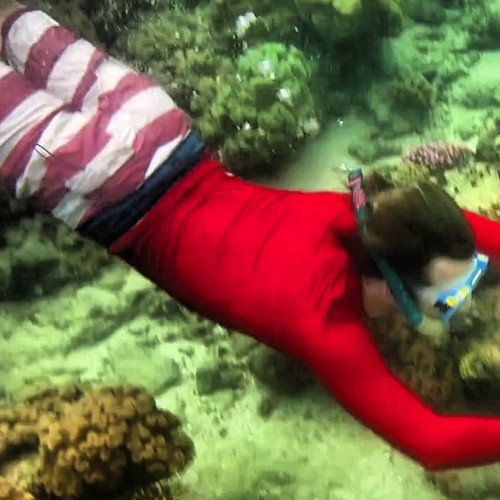 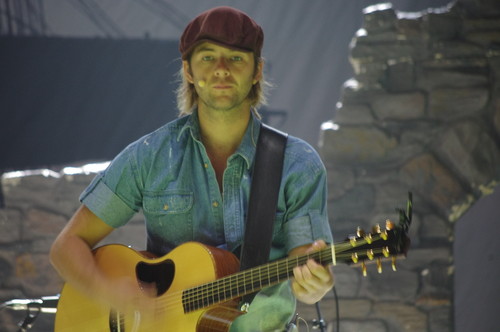 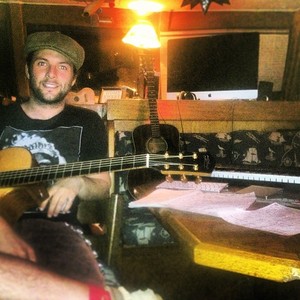 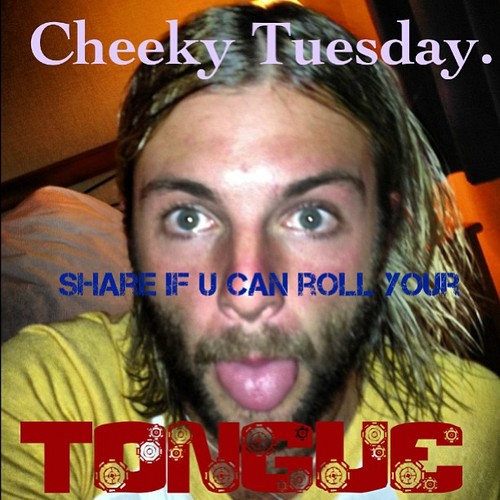 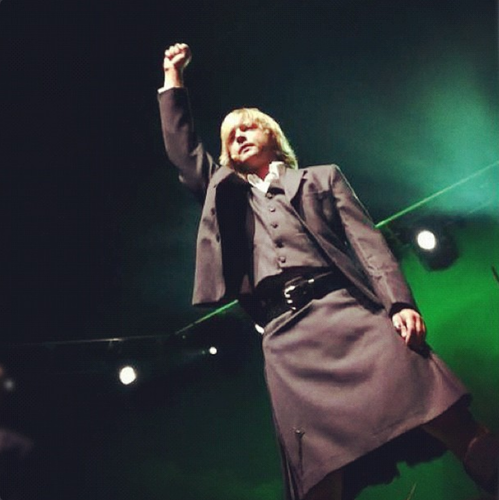 3
Some old pics of Keith
added by musikluver94 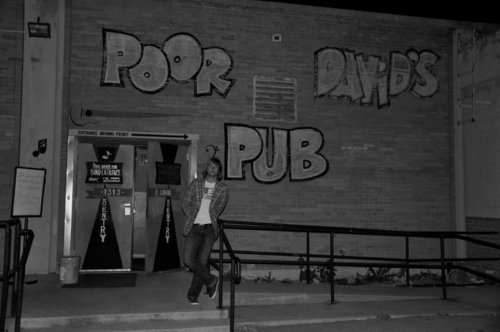 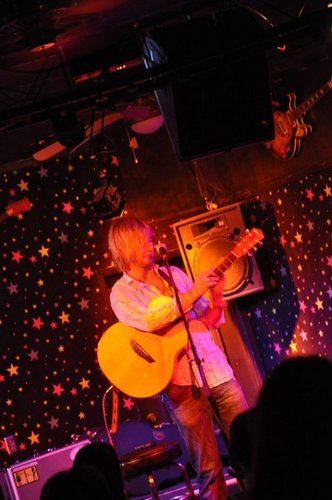 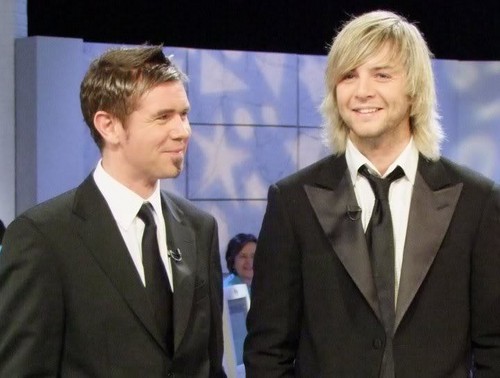 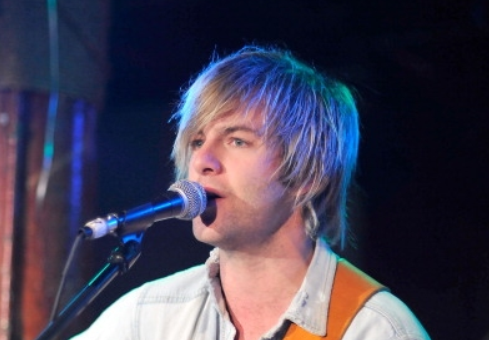 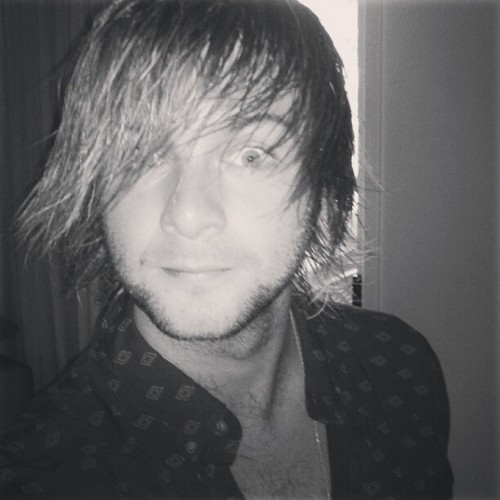 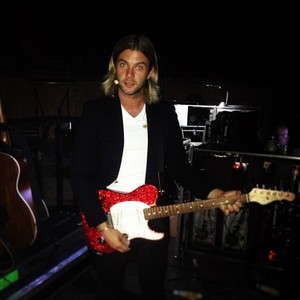 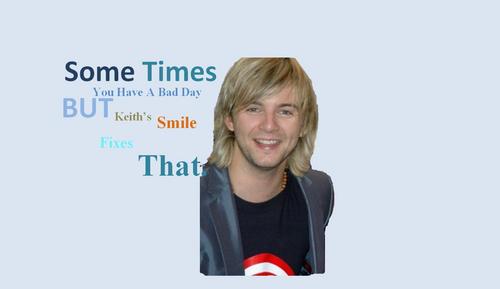 Some times......
added by XxKeithHarkinxX
Source: Keith Harkin, Me 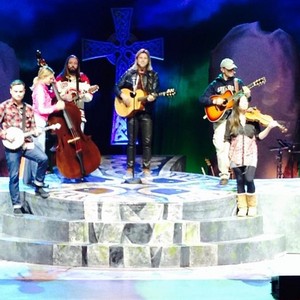 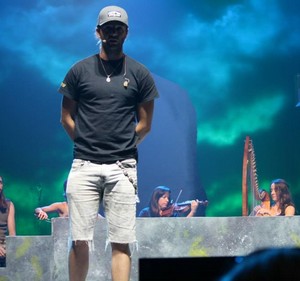 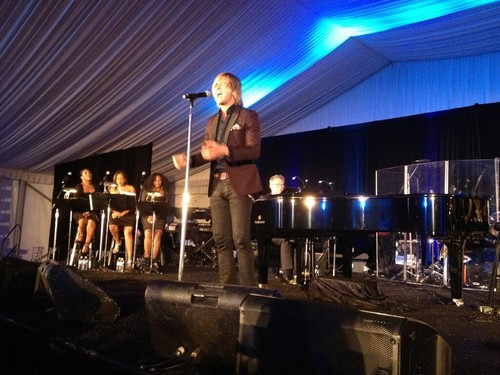