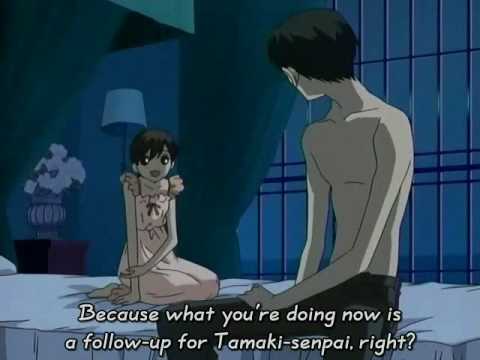 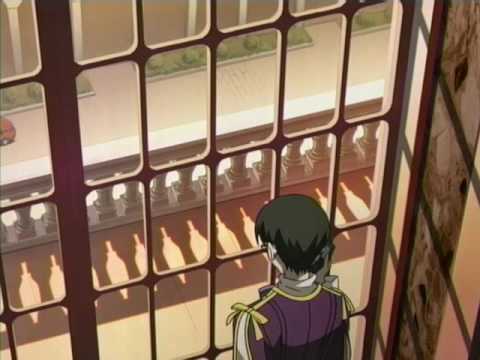 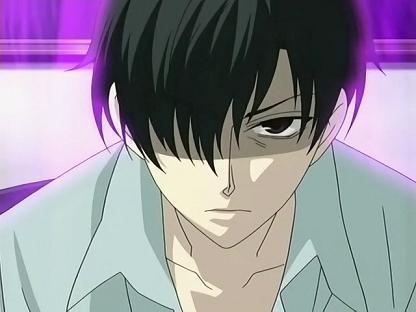 3
Kyoya Ootori
added by pumpkinqueen
My opinion on Kyoya.
posted by Moefan360
Hi guys! There's a few things I want to tell you guys. (although I'm sure only girls come to this club.) First off, I am a HUGE Kyoya fangirl! I'm convinced to this araw that Kyoya runs the host club. Now let me get up on a soap box for a minuto so that I can tell you how EXTREMLEY PISSED OFF I WAS that some twisted tagahanga decided that Tamaki and Kyoya are gay. WHY WOULD SOMEONE DO THAT?! They're friends, Kyoya wouldn't admit it in 1,000,000 years, but isn't that taking it a bit too far...? P.S. If you're one of the fans that started that, I hate you. So much. Also, Kyoya is the hottest guy in the host club without a doubt. That's all I have to say. 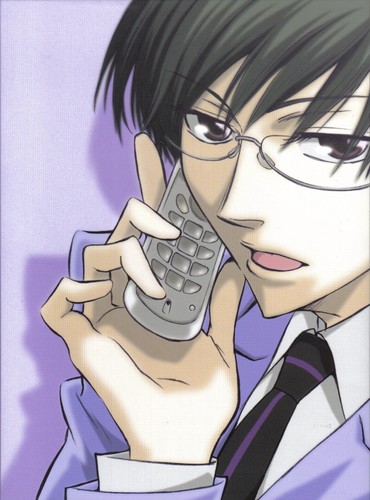 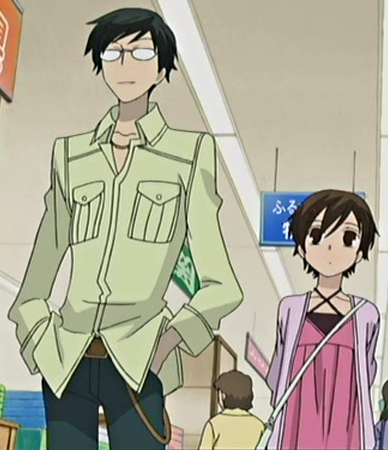 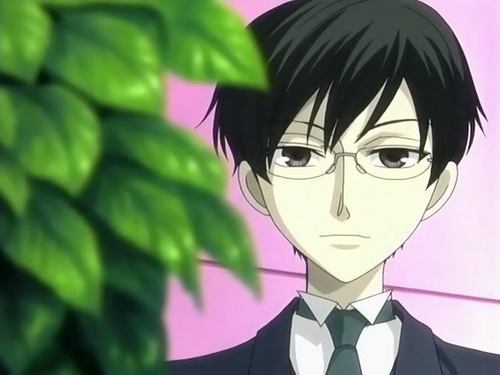 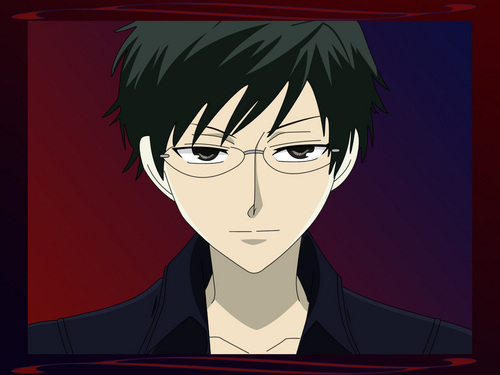 4
Kyoya Ootori
added by Hidan71
Source: not mine

Panty And medyas With Garterbelt 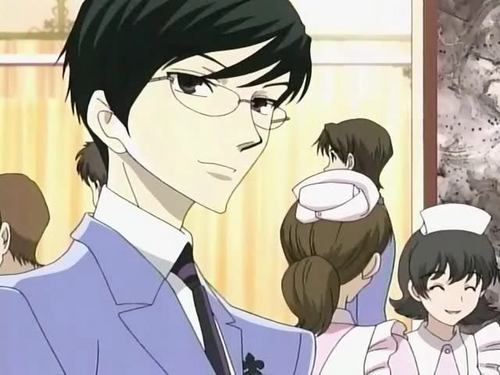 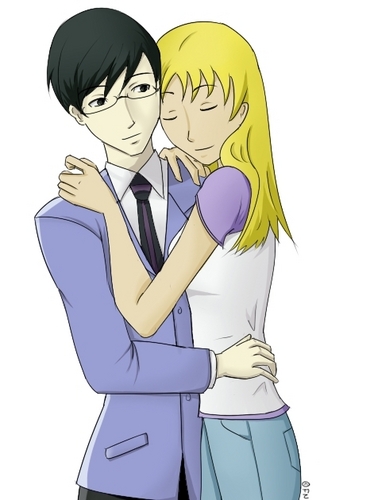 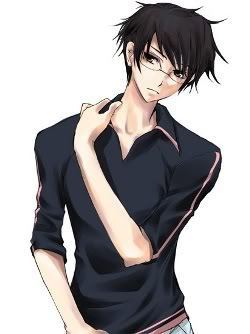 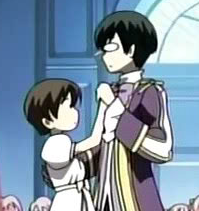 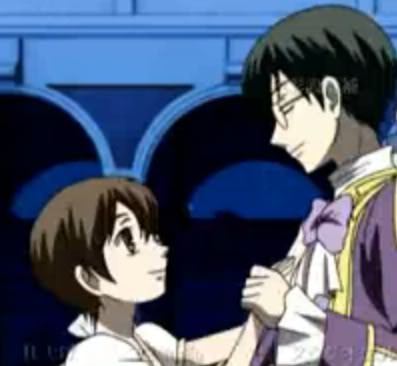 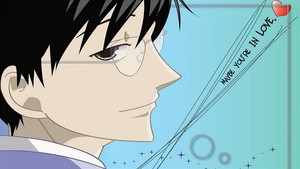 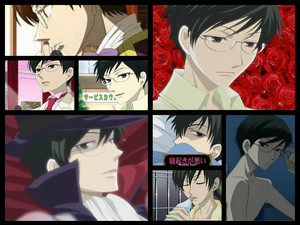 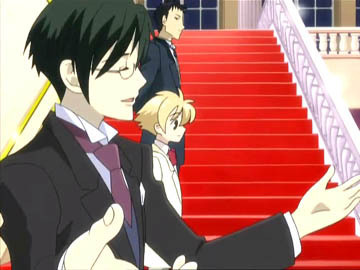 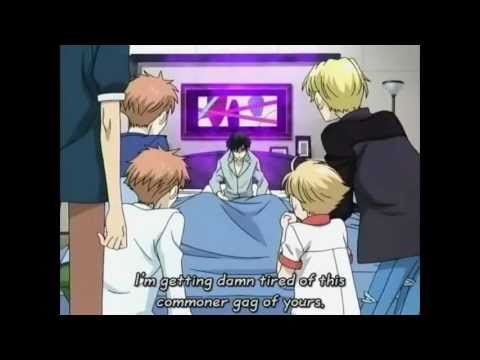 Kyoya, The Low Blood Pressure Overlord
added by Aeostyx
What happens when you wake Kyoya up? xD
video
kyoya
kyoya ootori
I need a hero....Kyoya?!
posted by Kai1Seto

Dear Diary::Kyoya Ootori...that rich jerk! Everytime I do something he completely destroys it!Like in class I raised my hand and got a tanong wrong "Oh well" you may think but not for Mr Ootori. He wormed out the answer like a venomous ulupong and stared at me all lesson! I know he is just cruel to me because Haruhi in 'Host Club' is a 'commoner' as well! That jerk needs to learn respect... even commoners have brains kyoya!
I put down my dairy...that was a nice subtle note for future generations to look out for him!
"Get the shopping....NOW" my mum cried. Uh another person on my bad list, note...
continue reading...
More Cards
1234567891011