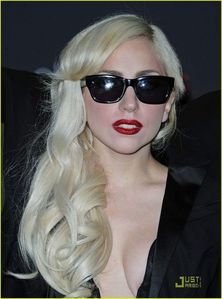 “Gagadaily.com is the best! I pag-ibig you guys, thanks for being the best fans ever. You're doing a great job. Xxgagaloo” – July 2009

“The Fame is about how anyone can feel famous. Pop culture is art. It doesn’t make you cool to hate pop culture, so I embraced it and you hear it all over The Fame. But, it’s a sharable fame. I want to invite you all to the party. I want people to feel a part of this lifestyle.”

“I don't think a killer chorus ever hurt the world.”

“She's [Christina Aguilera] is such a huge bituin and if anything I should send her flowers, because a lot of people in America didn't know who I was until that whole thing happened. It really put me on the map in a way.”

“ Retrosexual – I came out with that a long time ago. Me and my buddy Tom were hanging out one araw in the studio and we were talking about metrosexuals, because he had bought a pair of boots and I sinabi 'Those are very metrosexual.' And he was like 'I don't know, I think they're kind of retro.' And I sinabi 'So you're retrosexual.' It was kind of a joke. The madami I thought about it – I'm so obsessed with all things retro, the 70s and 80s. I don't know, that word just kind of flew out of my mouth one day, and it stuck with me. ”

“I think that fashion and music go hand-in-hand, and they always should. It's the artist's job to create imagery that matches the music—something powerful that will really grab the audience and create a memorable impression. I think they're very intertwined, and I'm part of that too.”

“I never saw Paris [Hilton], she was older than me, and it's funny that the press always write that I went to school with the Hilton sisters, but I actually only went with Nicky.”

“I’m touring with the Pussycat Dolls. I pag-ibig Nicole and they are all so sweet and so sexy. I’m very lucky to be on tour with such humble young women.”

“I'm not trying to prove to anybody that I'm going to be here for 30 years. You either are or you're not. You either have passion for it, or you don't. It's either important for you to stop, and buy a condo, and have babies, and marry a rich actor, or not do any of that, and continue to make music and art, and die alone. Which is what I'll probably do.”

“If somebody sinabi to me, 'What you do isn't art,' I would say, They're right. Yes it is, no it isn't, absolutely, perhaps, it's irrelevant, it's important…that's what this is all about, really. For me, madami than anything, I want to do something important. It's gotta be important. If it's coming out of my mouth, if it's going on my body, if it's going on TV, it better be important.”

“[For the fans] I would just want to say thank you, I pag-ibig you, I appreciate so much the support that you all give me. You listeners, the ones who found me first are, I believe, the future of great art thinkers. Because anyone that's found me now I really think is grabbing on to the ideas that I have, madami than anything. ”
GaGaBoi, SonyLoveJustin and 3 others like this
ec_dazzles i had a feeling youh added this XD its great x
hareyzzz9255 thnx..... ^_^ 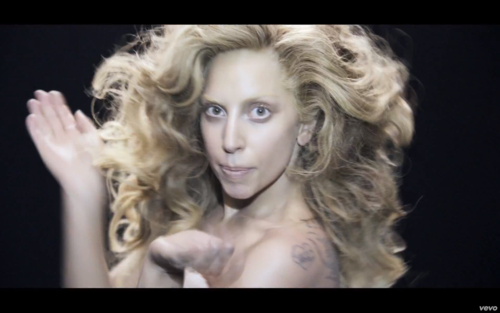 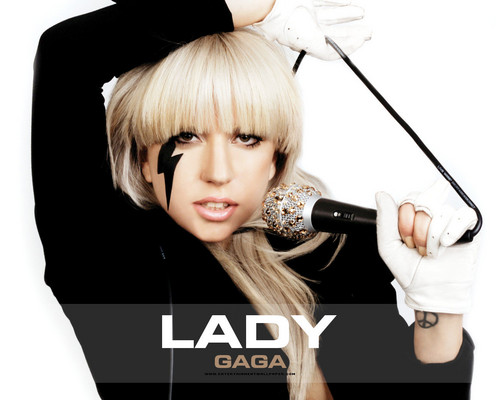 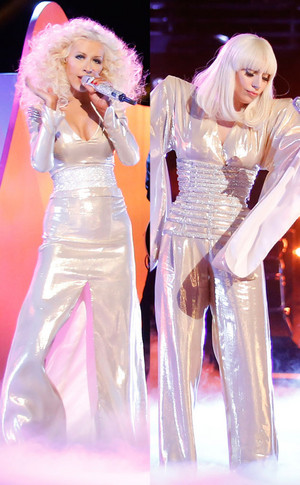 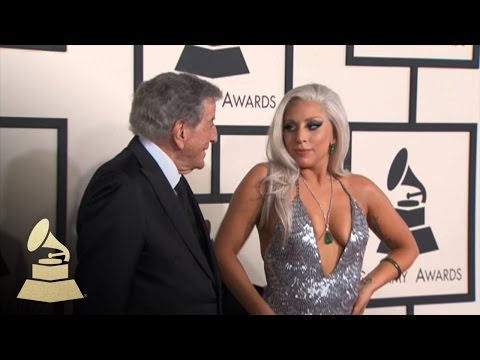 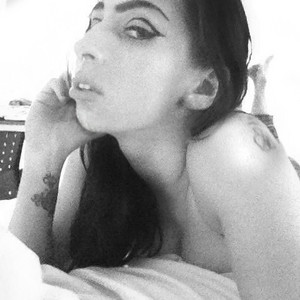 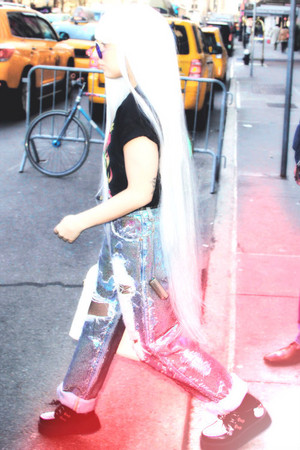 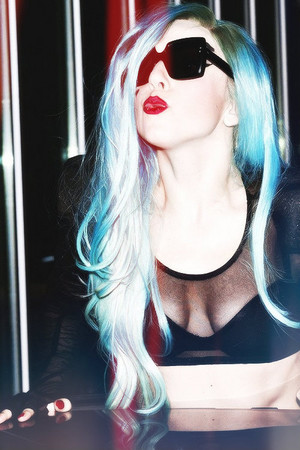 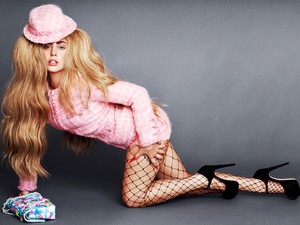 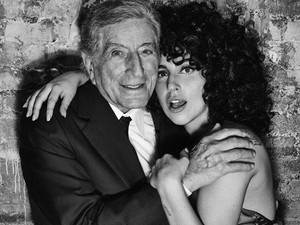 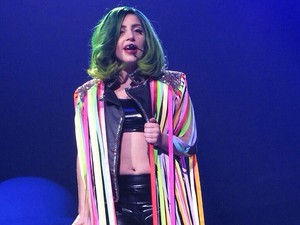 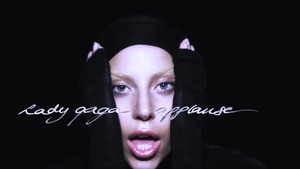 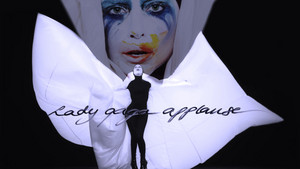 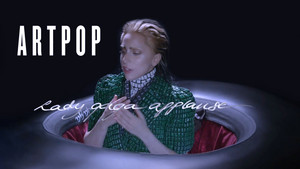 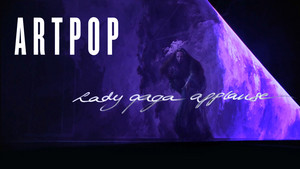 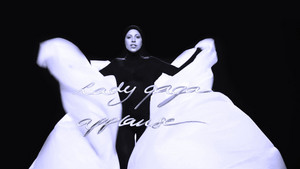 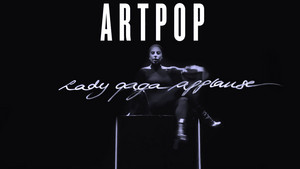 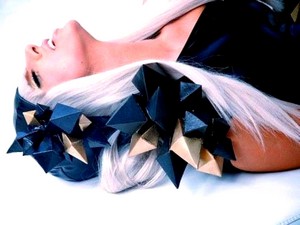