1
Lee Jun Ki Is Injured On The Set Of His New Drama
posted by Stelenavamp
Lee Jun Ki was injured on the set of his latest drama "The Scholar Who Walks At Night."
The actor, who plays a leading role, reportedly fractured his nose.
His agency, Namoo Actors told the Korean media outlet TV ulat that the accident happened while they were filming a scene during the early morning hours.

"Lee Jun Ki fractured his nose while he was filming at dawn," sinabi the Namoo Actors representative. "We plan on making sure his condition is stable before we resume filming."


"Lee Jun Ki fractured his nose while he was filming at dawn," sinabi the Namoo Actors representative. "We plan on making...
continue reading...
2
Lee Jun Ki is back with Mentor Entertainment!
posted by Rodz 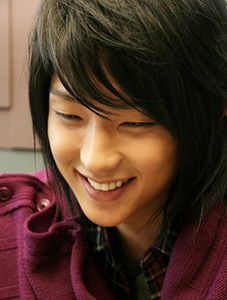 Actor Lee Jun Ki, who was sued sa pamamagitan ng his agent previously, but keeps his loyalty with his agent and wants a fresh new start for the taon 2009.

Lee has agreed to dispute the conflict between him and his agent sa pamamagitan ng talking about his signing last year.

After Lee and Mentor Entertainment resolved their misunderstandings, all the misconducts made were canceled and they agreed to keep the relationship.

However, Mentor entertainment would not withdraw their suit against Lee’s nakaraan manager, Mr Kim, who is to blame for all the misunderstandings caused. 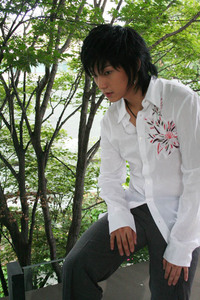 October 2007 South Korea-based artist Lee Jun Ki signed contract with Emperor Entertainment Company (EEG) as his manager for the Greater China region. He co-operated with the EEG madami than a year. But has not yet received any reward (money). Coma in South Korea as an intermediary agency taking care the contract between LJK and EEG. However LJK has not been paid for madami than a year, finally asking EEG for help in private according to reliable sources. Now legal action against coma has been officially taken.

News refers to LJK as Korea-based hot artists, Looks like his career is so smooth on...
continue reading...
1
Petition for Interview with Lee Joongi
posted by rinsanada
If you are an international tagahanga and can understand English, please visit this site >>>link and sign the petition for Eat Your Kimchi to interview Lee Joongi.

Here is a part of the petition to IMX: Dear Interactive Media Mix and Joon-Gi Lee,

We are international fans of V-bloggers, Simon & Martina (Eat Your Kimchi) and fans of JoonGi Lee. We would like to request JoonGi Lee to have an interview sa pamamagitan ng Simon & Martina for his international fans who speak English. We are requesting this since English speaking fans must hear news of their paborito Korean celebrity second-hand thanks...
continue reading...
1
Lee Jun Ki voted as the tuktok hallyu actor sa pamamagitan ng overseas viewers
posted by Rodz 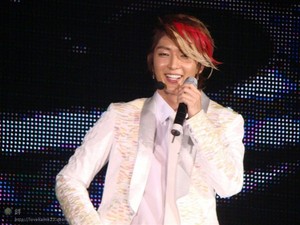 Cable TV channel Arirang entertainment programme “Showbiz Extra” has recently did a voting with 3000 viewers across some countries namely the Philippines, Vietnam, Singapore, United States and have gathered the following results.

Lee Jun Ki came in first for tuktok hallyu actor category with 37.74% votes. Song Hye Kyo was first for tuktok hallyu actress category with 49.52% votes. It can be seen that Song Hye Kyo holds on strong power to hallyu wave with her almost half of 100% votes. Rain was segundo in place with 28.95% mga boto followed sa pamamagitan ng Gong Yoo in the third place with 11.81% mga boto foIn the...
continue reading...
1
Lee Jun Ki susunod event - FM in Hapon
posted by Rodz 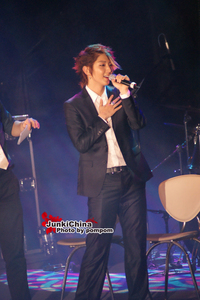 Actor Lee Jun-ki is making a return to center stage in Hapon with concerts in Kobe and Yokohama on July 18 and 19. The event will commemorate the re-opening of his tagahanga club, Splendor.

The 27-year-old gained widespread fame for his role as an androgynous court jester in the film “The King and the Clown.”

Although he has appeared in numerous films, TV dramas and commercials since his surge in popularity, Lee’s subsequent endeavors failed to garner as much acclaim in Korea as his original role. 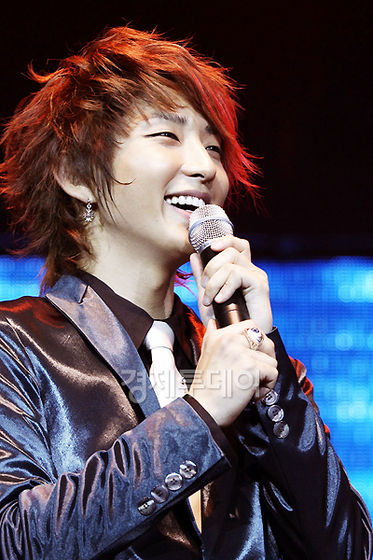 Lee Jun Ki Will Play A Beautiful Scholarly Vampire
posted by Stelenavamp
Lee Jun Ki's susunod character will be mysterious, magnetically appealing and very dangerous. He's about to play a vampire so beautiful that he's impossible to resist.
On April 2, the actor's agency, Namoo Actors, confirmed that he would take the part of a beautiful scholarly vampire in the new MBC vampire drama.

"Lee Jun Ki was offered the male lead role for 'The Scholar Who Walks The Night," which is set to air in July, and has confirmed this casting," sinabi a Namoo Actors representative.

Based on a popular manhwa of the same name, "Scholar Who Walks The Night" is set in the Joseon dynasty. So,...
continue reading...
2
Seoul Drama Awards 2009 - Vote for Lee Jun Ki
posted by Rodz 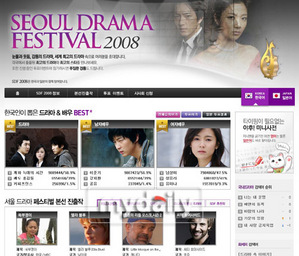 See the tabs on top?

Vote now! Lee Jun Ki, Nam Sang Mi and Time Between Dog And lobo were the winners last year! Hopefully, Lee Jun Ki will win again this year! We will make sure he wins.

Lee Jun Ki totally deserves our support... an actor who works with his puso and soul to do an excellent job, Iljimae was surely one of the best dramas ever! 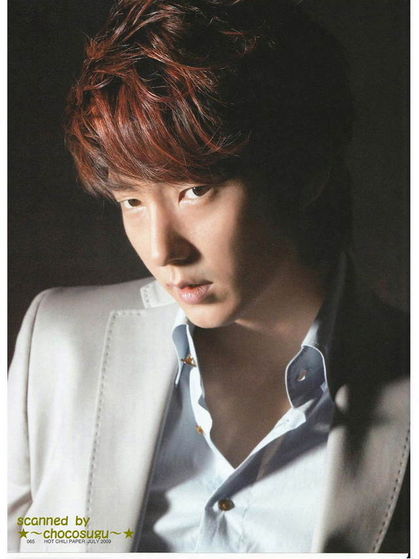