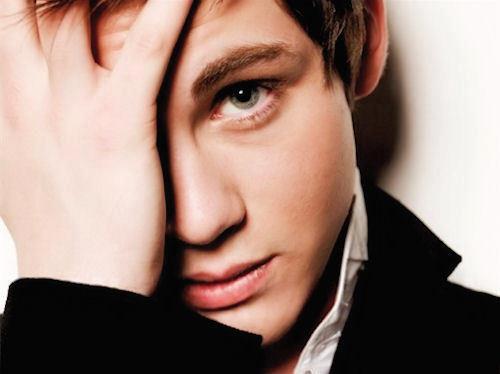 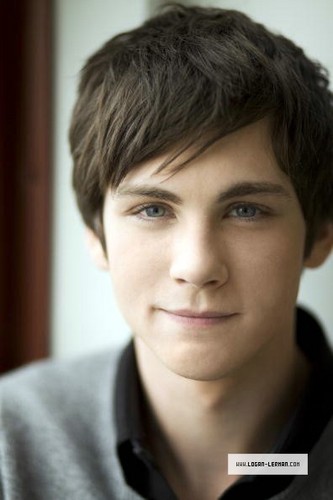 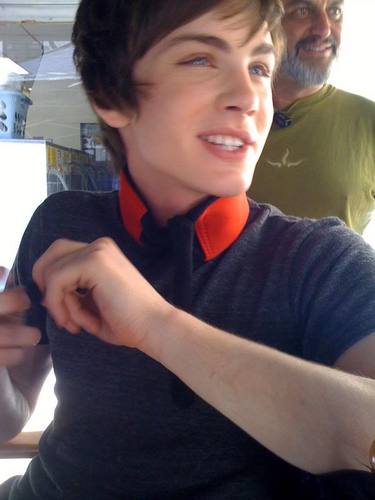 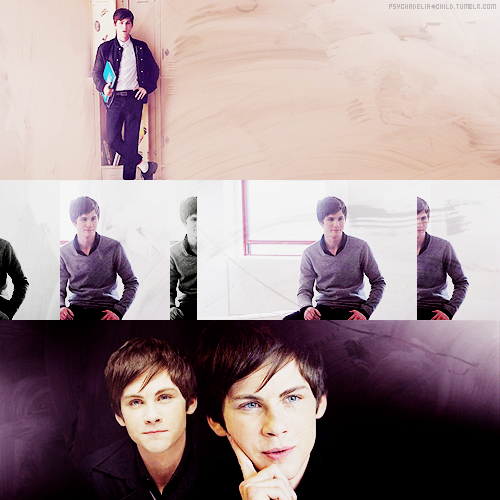 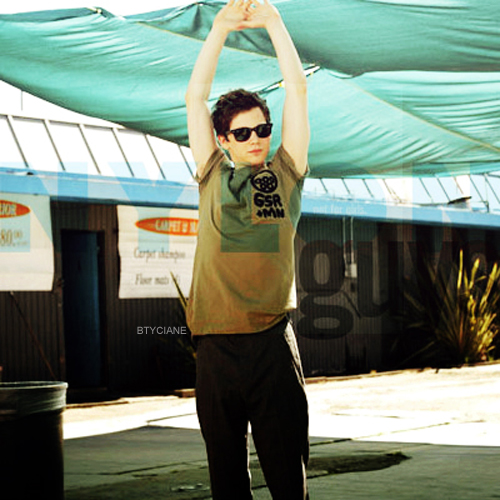 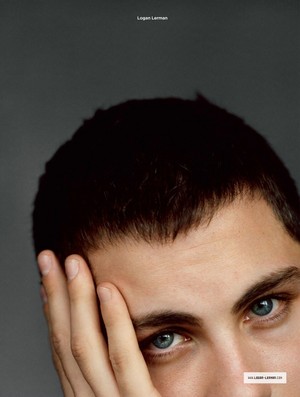 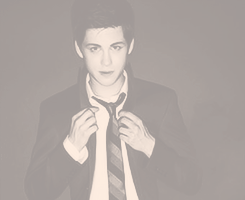 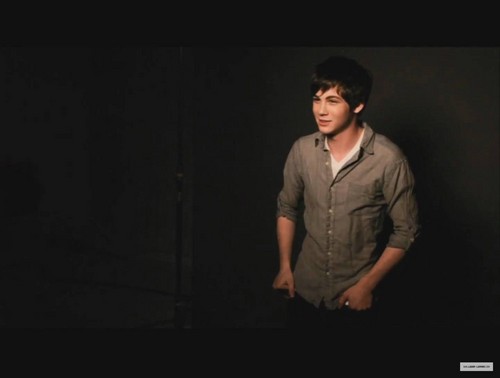 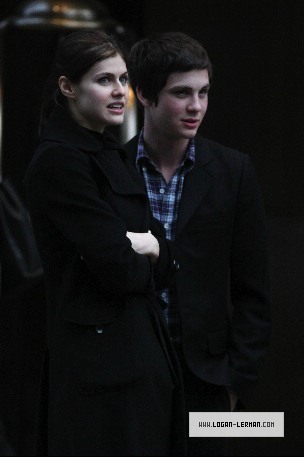 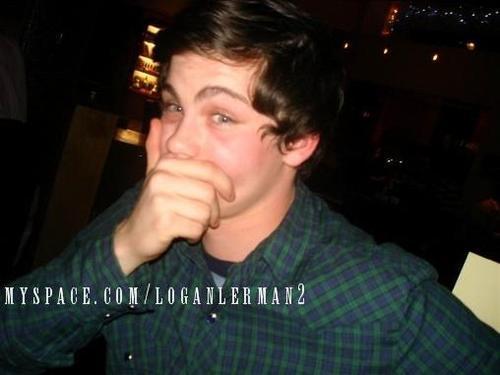 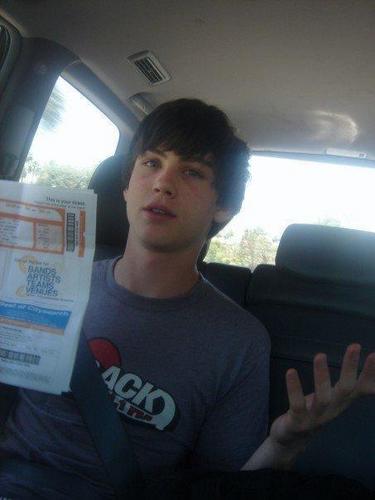 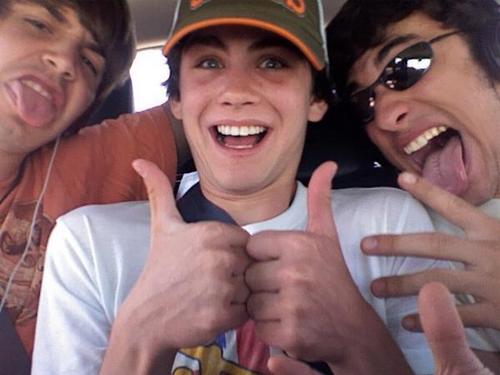 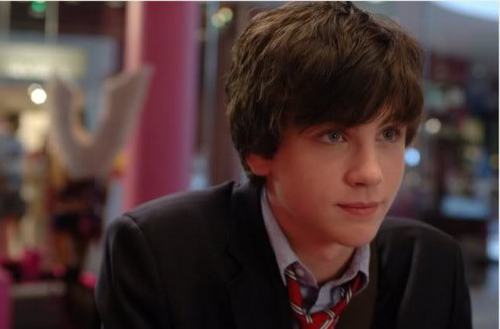 HERO WORSHIP: His mad skills as the lead of Percy Jackson & the Olympians: The Lightning Thief so impressed director Paul W. S. Anderson that Logan was cast sans audition as swordsman D’Artagnan in The Three Musketeers 3-D reboot. He insists it’s a stretch: “I’m used to playing madami of the nerd.”

ON THE PERKS OF BEING A WALLFLOWER: He’ll soon play a loner opposite Emma Watson in her first big-screen appearance since Harry Potter.