4
tuktok Ten most stupid things creators of Nawawala made.
posted by alismouha
10-Coming up with this whole Jacob/light thing at the final season.

9-Making only a 5-day gap before one of the most anticipated episode of all time,they should've left the hype build on.


8-Raising too many mysteries than they could handle.

7-The pag-ibig tatsulok thing is just too silly to be true.

6-The submarine submerge CGI in "Follow the leader" is very horrible and unforgivable.

5-Getting drunkies to perform key roles


4-Not striking a balance between the importance of every character(Jack has had over 30 centric episodes,while Characters like Claire Had very few)

3-Allowing a Nawawala game this awful to be put on the streets to haunt Nawawala fanatics in their dreams.

2-The Epilogue is meaningless,useless and Worthless. 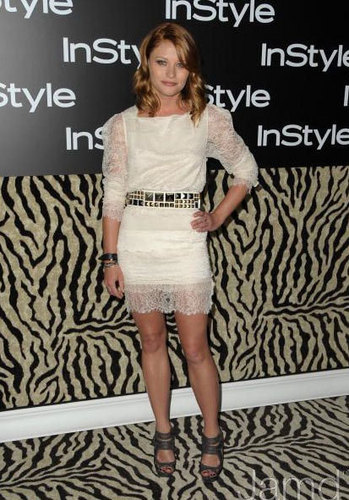 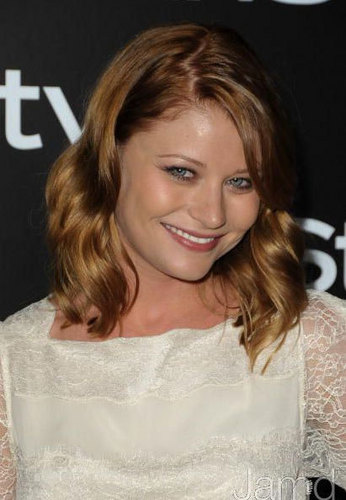 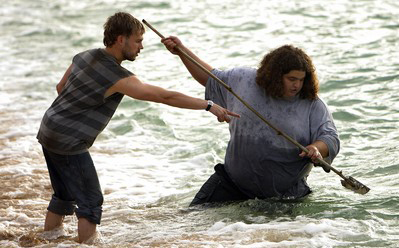 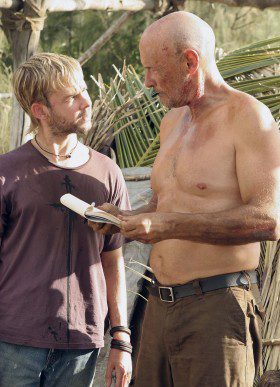 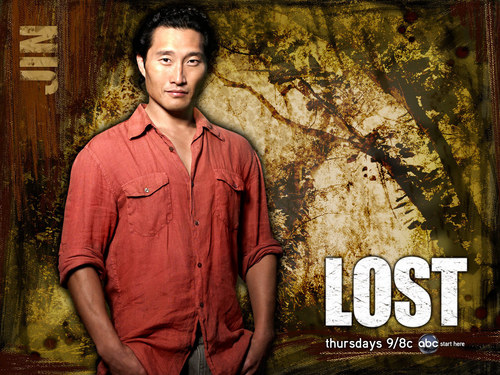 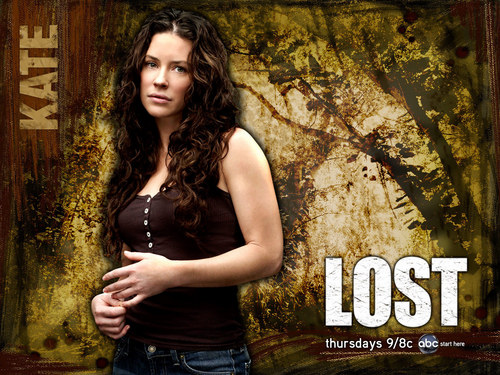 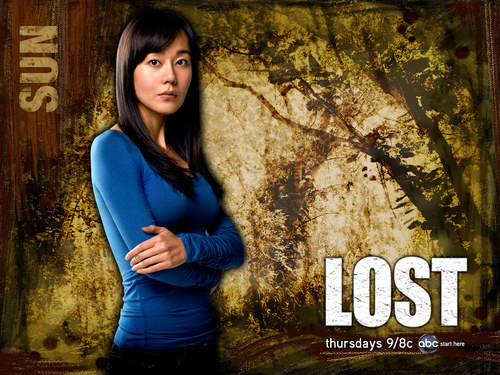 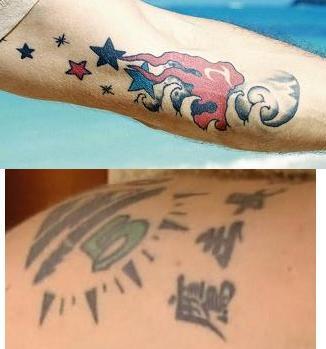 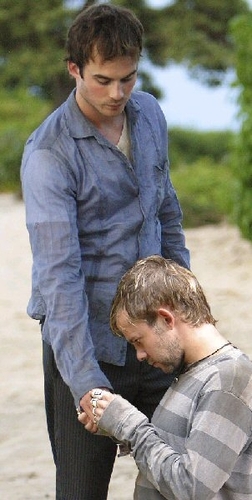 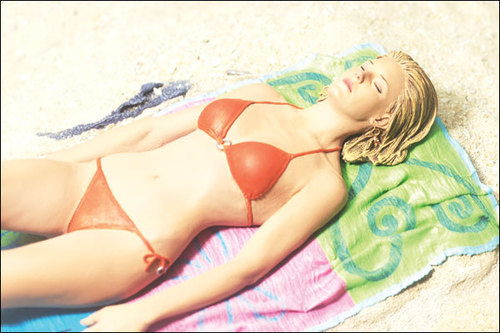 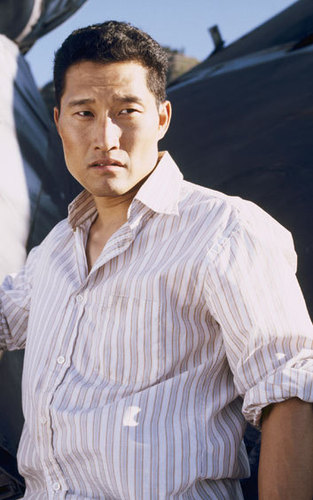 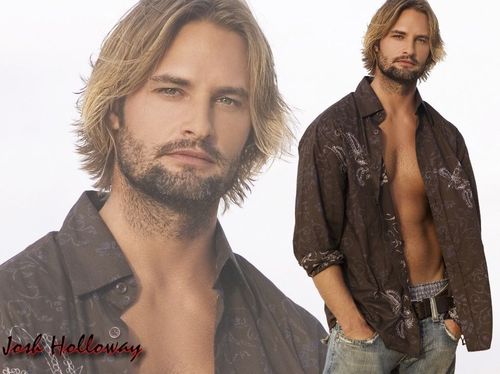 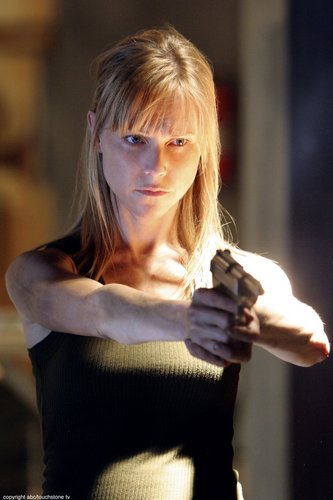 8
Through the Looking Glass
added by dave
Source: ABC/Touchstone
3
Eygpt and the Smoke monster theory...
posted by rookyboy
This is my theory of what the smoke monster is based on the last episode "Dead is dead".

If you have noticed sa pamamagitan ng now Nawawala has lots of things from egypt in it, which made me think about the monster.

In the last episode when Ben went to be judged we see the image on the wall. Its Anubis bowing beofore a snake like creature in Egypt this was called "Apep the snake". Apep was the protector and one of the Egyption "Monsters". Apep was enemys with Ra the sun god.
Eygptions beleived Pusa where sacred and killing one was punishable sa pamamagitan ng death. They even mourned their passing sa pamamagitan ng shaving theoir eyebrows, now is it just me or did Ben have a like of eyebrows in "Dead is Dead"? Maybe Ben was mourning the passing of Locke this way or even Alex. Somkey however told Ben if he tried to kill Locke then he would be killed, maybe Locke represents the cat. 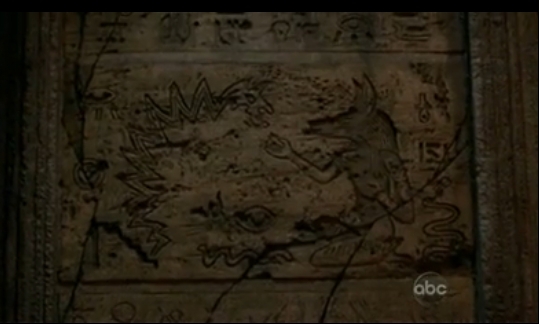 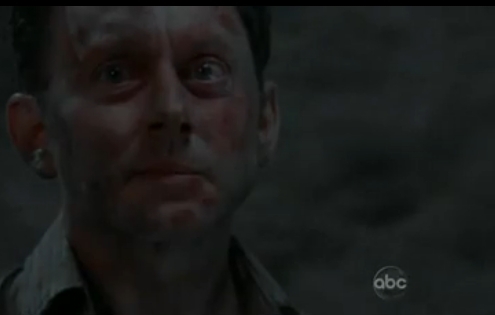 See no eyebrows
14
Is Nawawala getting better and better sa pamamagitan ng every season?
posted by alismouha
Am I the only one who thinks so? that Nawawala is getting better from season to season?

you can see that:

1-In season 1 it was not very exciting featuring boring flashbacks ,very few deaths,a little about the monster and featuring the others as a myth until the finale.

2-In season 2 it was madami exciting when the survivors met the tailies and the hatch was blew open finding Desmond and a button to push every 108 minutos or else the world "is going to end" and the Micheal taking off and returning compromised from the others camp thing sends out a party to go grab Walt causing their own abduction as...
continue reading... 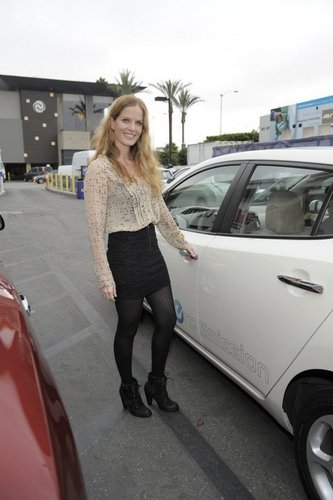 1
Rebecca Mader car launch in Nissan's Leaf, electric car that will be released in December 2010.
added by rcerione 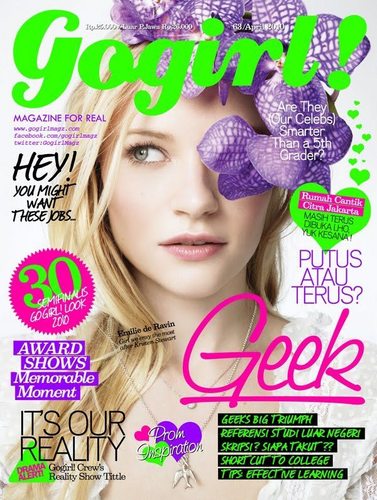 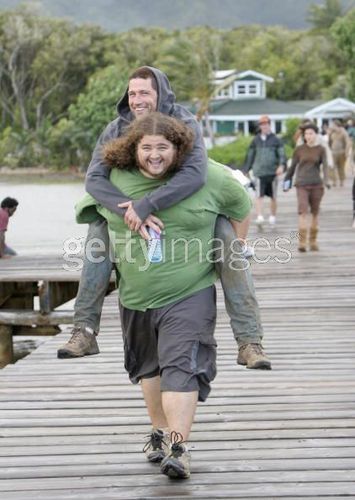 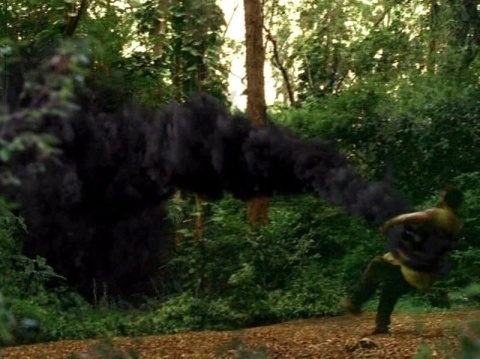 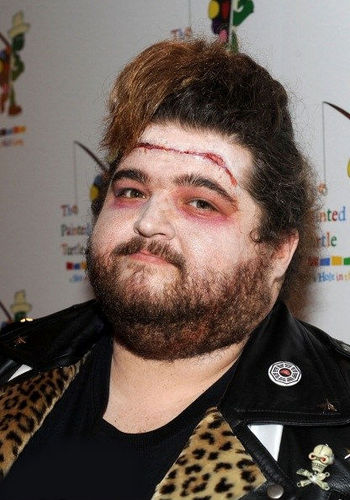