Miley Cyrus first halik at age 9 with Tyler Posey?
The actor of "Teen Wolf" reveals: I was the first boyfriend of Miley, she gave me her first kiss.

The bituin of "Teen Wolf" Tyler Posey (a young actor who is becoming increasingly popular in the U.S. and soon also in Italy sfonderà) revealed a pag-ibig story gone with Miley Cyrus.


Not only that Tyler says he was the first guy to Miley, and ... his first kiss! According to the actor said, the two were together from 9 to 11 years. And Miley would have ibingiay him his first kiss, just 9 years.

Tyler met Miley as a child, when he worked in a telebisyon series with her father Billy Ray. "We've been together two years, and we broke when we had 11. I've seen on telebisyon three years later and ... I went crazy! But we were friends. "

Everyone thought that was Miley's first pag-ibig Nick Jonas, but according to this new gossip would not be so. What do you think of the revelations of Tyler Posey? At 9 years old can be "true love", or you are too young for your first kiss?

Teen_Selena likes this
Zeyandnina Damn Miley. i was at the internet about 2 days ago and it said they dated for 2 years so i guess Miley does't like serious relationships cause first Nick then i find out Tyler!! But i still love her and she better hold onto Liam even though Nick is sooooooo much hotter
RadhaSimone  i like miley regardless of people say to her...
coolgal1 wow I never new they were in a "relationship" 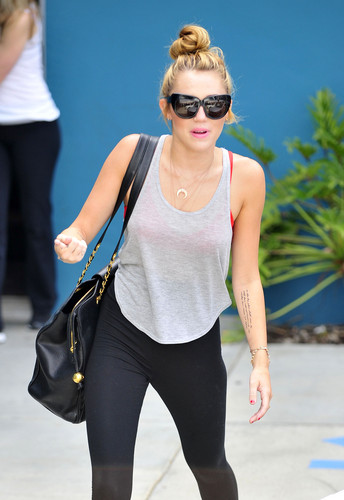 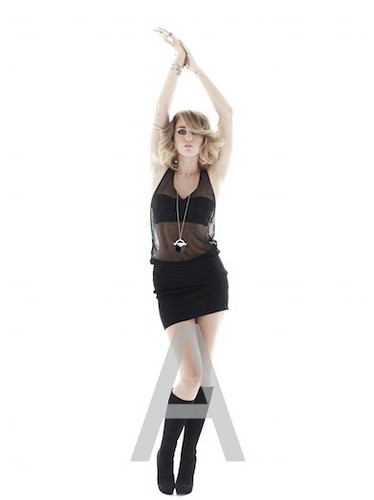 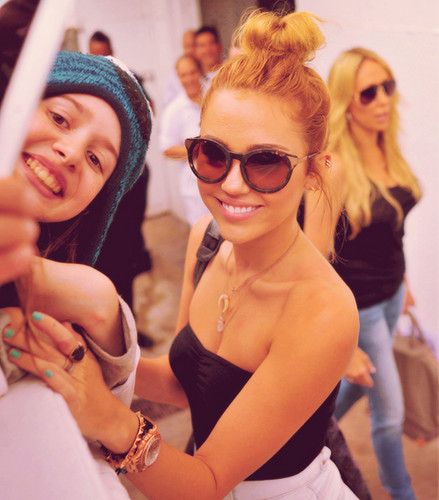 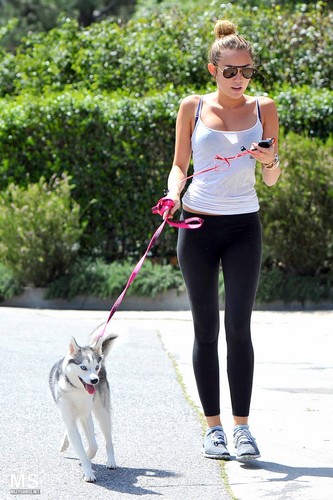 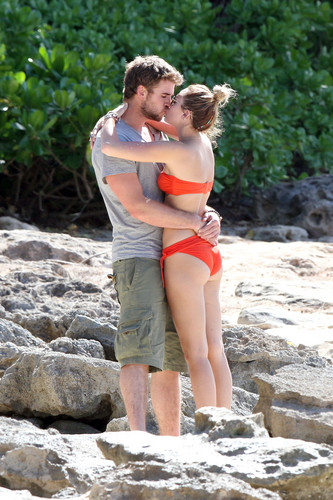 1
Miley - 29. December - On a tabing-dagat with Liam Hemsworth in Hawaii
added by evamitrai 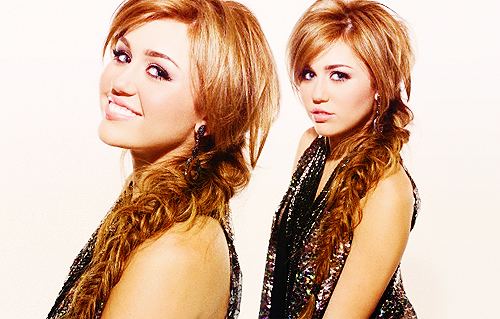 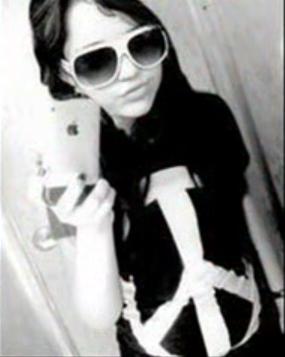 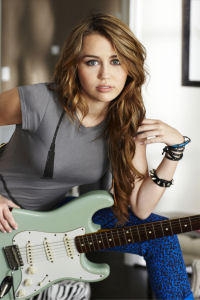 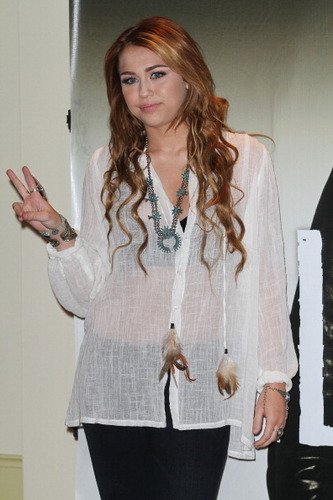 2
Miley - At a Press Conference in Mexico City, Mexico (26th May 2011)
added by flowerdrop 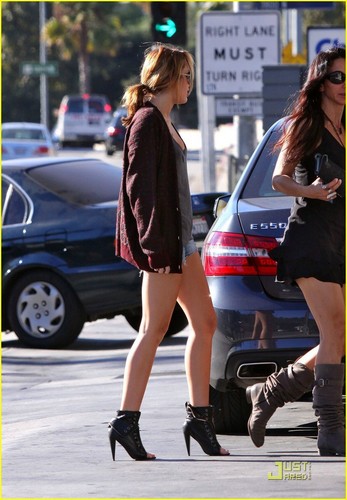 2
Miley out in LA
added by kiaya91
Source: justjaredjr 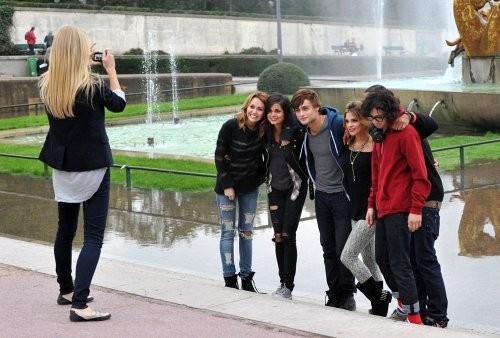 1
Stars on the Set of 'LOL: Laughing Out Loud'
added by RemindMe 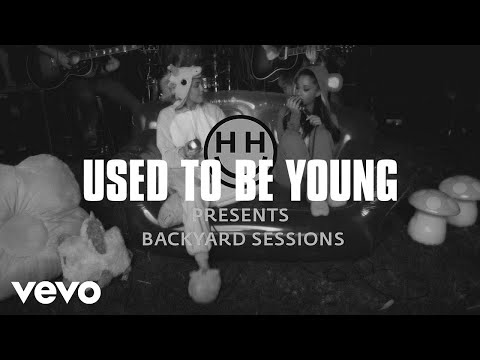 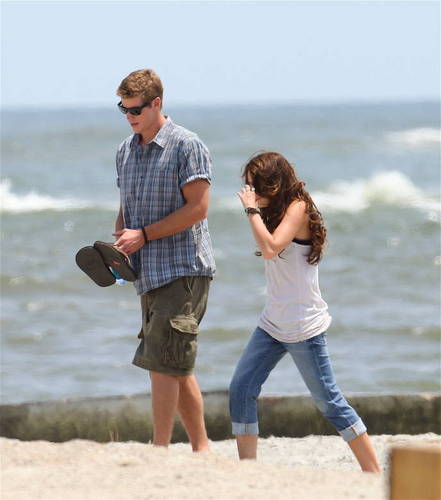 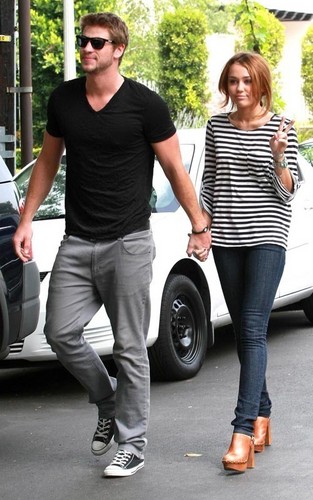 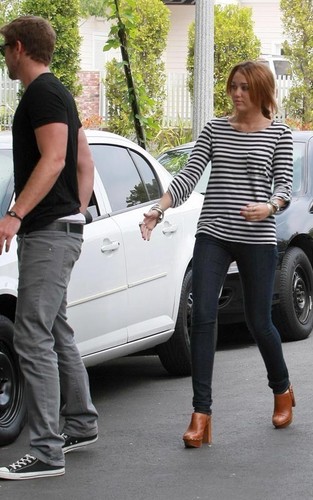 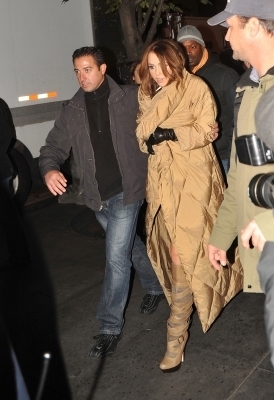 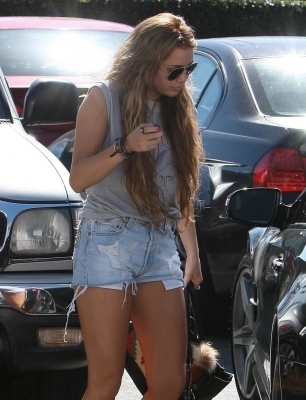 Miley out in LA
added by kiaya91
Source: miley-unlimted 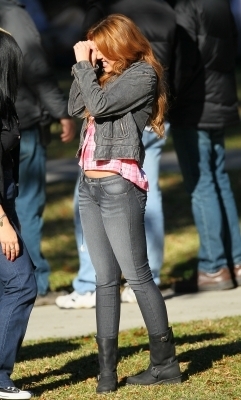 Miley on set "So Undercover"
added by kiaya91
Source: miley-unlmited 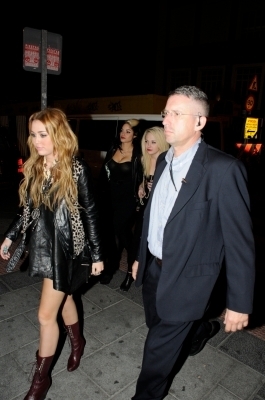