An Introduction To The Electrifying Word Of Redstone!

Whether you're playing in Survival or Creative mode, redstone is an amazing substance that will open up immense possibilities of Minecraft. It will enhance your gameplay sa pamamagitan ng teaching you how to connect and control the blocks that make up your world.

Redstone dust and torches were first introduced in Alpha. Repeaters were introduced in the official redstone release Alpha 1.3.1, when it also became possible to obtain redstone sa pamamagitan ng trading with villagers. Witches, who sometimes drop redstone, were noticed in Alpha 1.4.2, followed sa pamamagitan ng pistons in Alpha 1.7. Version 1.5 (aka The Redstone Update) was released in March 2013

Since its arrival a huge redstone community has developed, building and sharing creations as diverse as arcade-style games, intricate traps, calculators and even computers.

The first section of this handbook gets you up to speed on the basics of redstone. The segundo section pushes you to use new redstone knowledge to complete challenges, and the final section showcases some of the awesome community creations that are out there and gives a little insight into how they work

So Let's Get Wired Up And Go Create!

NOTE FROM THE AUTHOR: Most serious redstone creators use the PC/Mac Edition, but many of the builds in this book can be created on the Xbox 360 Edition as well, so go ahead and give them a try! 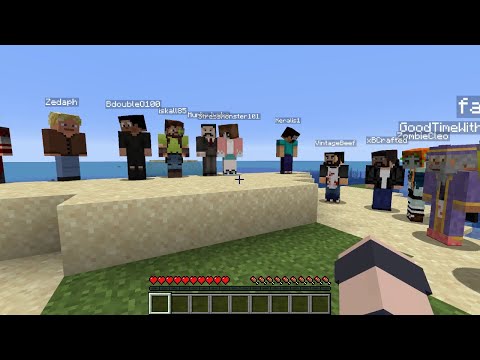 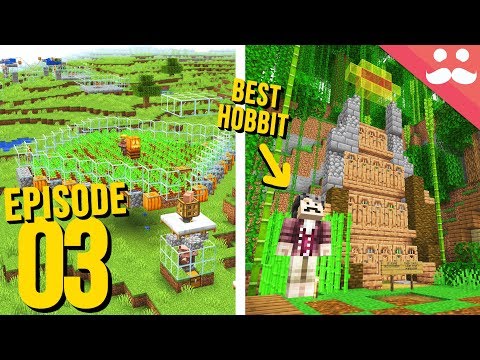 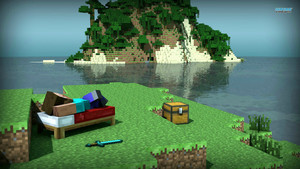 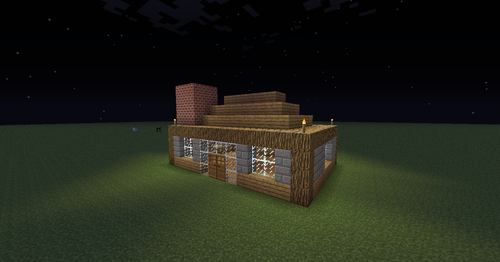 2
My usual Survival house and creative one
added by andreslucero
Source: me 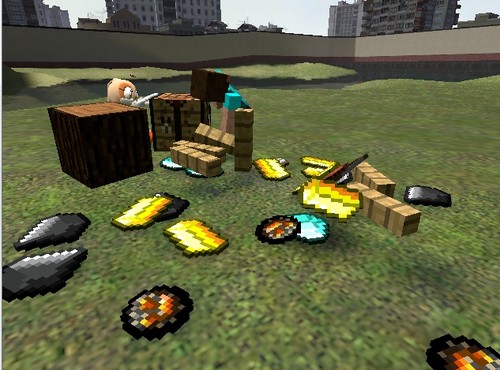 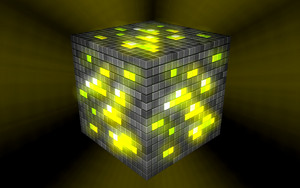 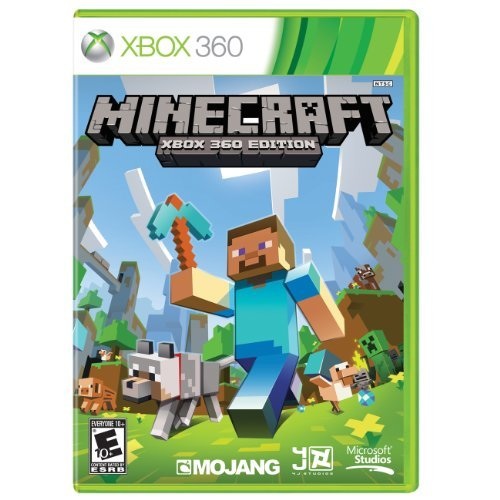 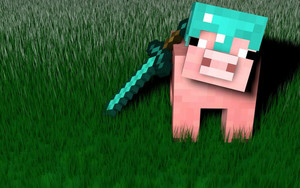 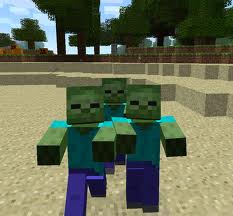 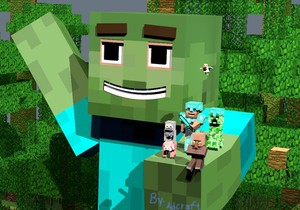 Minecraft and giant
added by Adcraft248 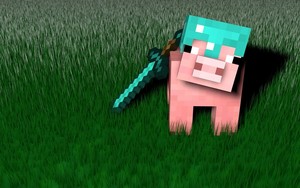 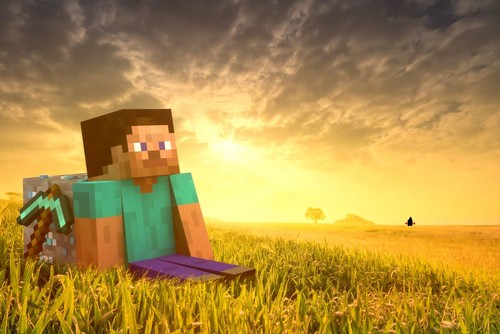 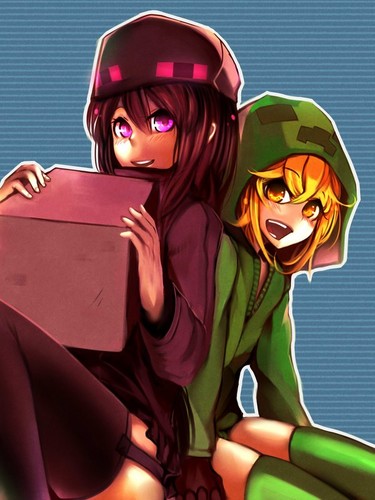 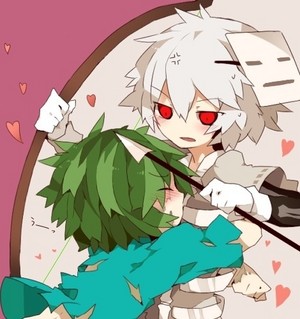 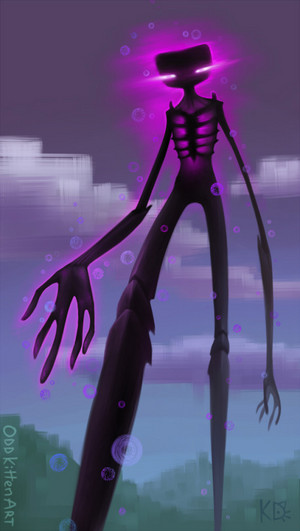 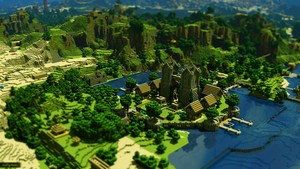 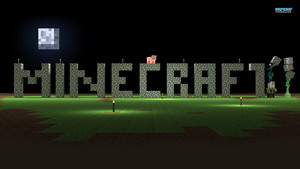 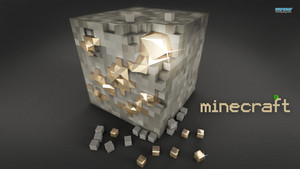