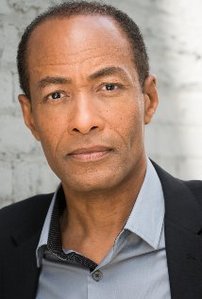 The film is screening on February 14th & 16 as part of the Pan African Film Festival in Los Angeles and I recently caught up with Charlz to find out more.

Tell us about your role in “Throw the Dog a Bone.”

CHARLZ: I play the role of a college professor at an Ivy League institution who has been assigned as the faculty adviser to a your African-American coed who is being accused of cheating to gain admission into the college. It becomes clear from the start that I am opinionated and do not like her because I angrily refer to her as, "You people". I then go about trying to make life on campus difficult for her because I want her to "Quit and go home".

CHARLZ: My character best quality is that he is committed to something even through his thinking is not in alignment with those around him.

His worth quality is that he is full of anger, resentment, and self-hate and he wants to project that anger into the lives of others. In this case a beautiful young girls (Tish Wright) who is simply trying to better herself sa pamamagitan ng attending college.

Did you realize you’re character would be so disliked – what’s that been like?

CHARLZ: Yes, I had a strong clue that my character would be disliked because no one approves of having to tolerate mean people. And this character is a mean person. When we were preparing to film the movie Director, William Bright told me to prepare to have movie goers tell me how much they hated my character. As a human being I can tell you that it feels really strange to have total strangers walk up to me and the first thing out of their mouths is, "I hate you". As an actor, I am extremely pleased that my performance is believable and that viewers can escape reality and believe what they are seeing.

CHARLZ: Yes, there is a funny story that happen during filming and it involved some of the other actors. If you look at my face on the movie poster, you can see that I have a definite scowl on my face. During filming, other actors walked around the set trying to imitate my look and asking me to tell them how I was able to keep that look on my face for so long. That made me laugh and I had to concentrate really hard so that I could look mean again.

CHARLZ: Working on this film taught me that I have the capacity to take on deeply disturbing character roles. Roles that deeply impact audiences and causes a conversation to start. Another important lesson was that character counts. In the end, it is the quality of a person's character that pulls them through hardship.

And, now just for fun: What’s your paborito food?

CHARLZ: My paborito pagkain is Caribbean food. I pag-ibig plantains, jerk chicken, red beans and rice. Now, you did it. We have to stop this interview so that I can go fine so juicy plantains.

CHARLZ: I like how Pusa are so playful and loving but pag-ibig how Aso go absolutely wild when they see you coming. I pag-ibig how they jump all over me begging to play. They are so much fun!

paborito movie from your childhood.

CHARLZ: My paborito movie from childhood was Tarzan because I wanted to run free in the jungle and ugoy from the trees and have a pet Chimpanzee. My paborito telebisyon ipakita was Batman. I always wanted to be Batman.

CHARLZ: I look tough but I run from snakes

CHARLZ: I pag-ibig fans. So, my website link is a wonderful way for fans to keep up with me and to see what I am doing next. 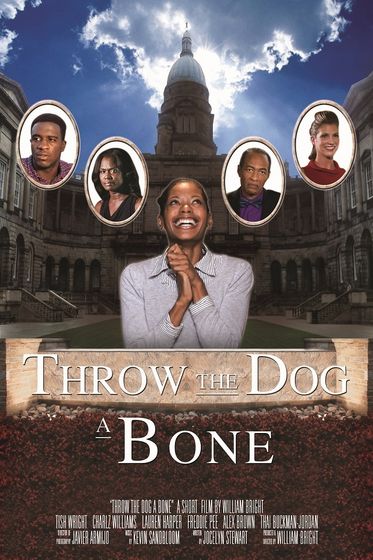 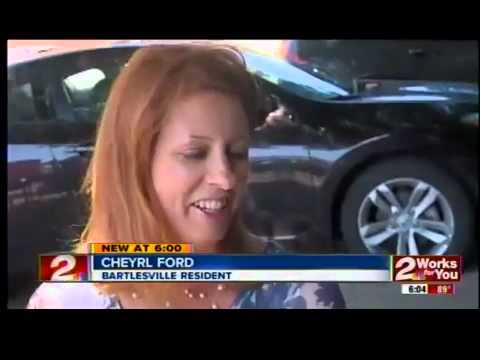 1
The Lady Loves Me - Sparrabeth
added by BruCaS_LoVE
video
movie 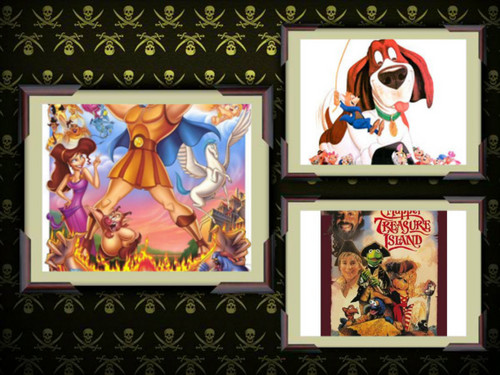 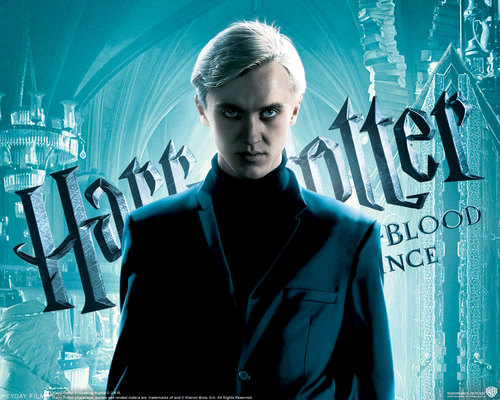 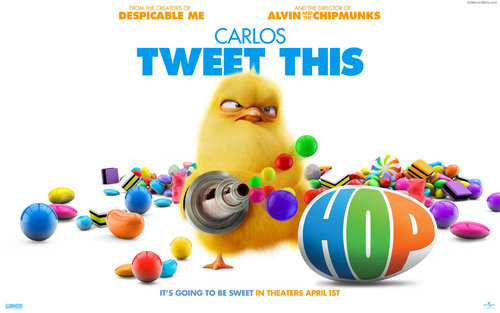 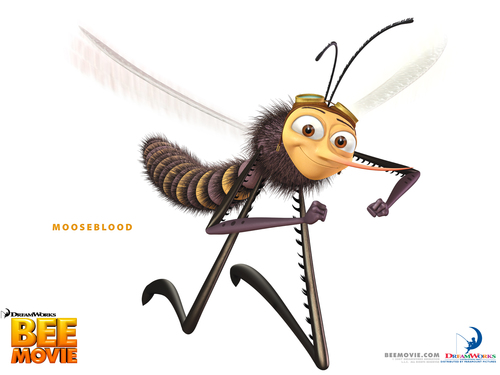 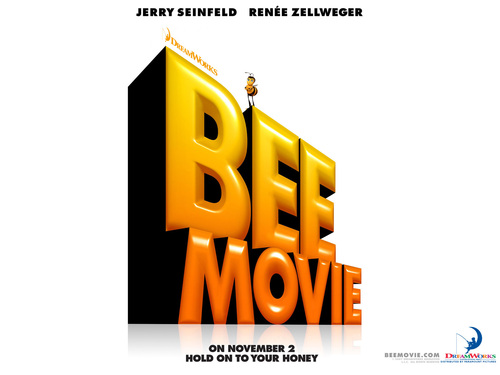 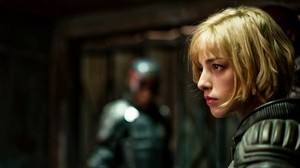 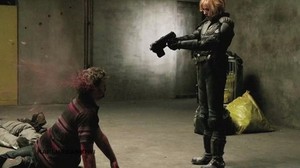 The Hobbit: The Desolation of Smaug Trailer #2 Screencaps (HQ)
added by 3xZ 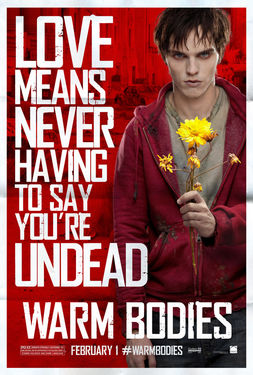 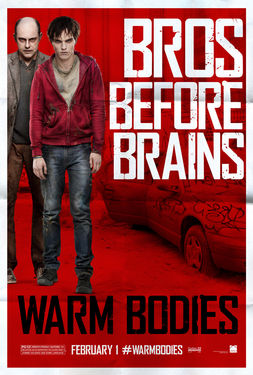 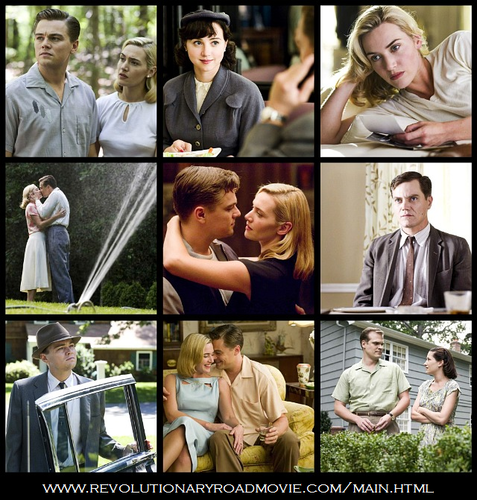 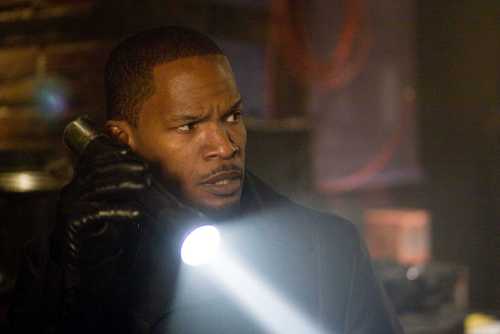 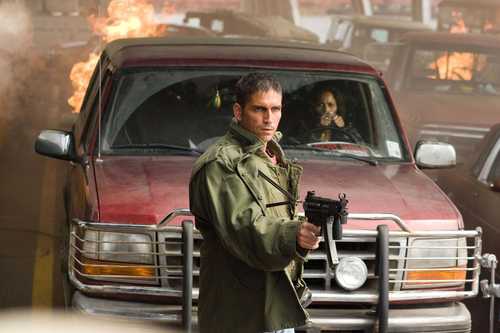 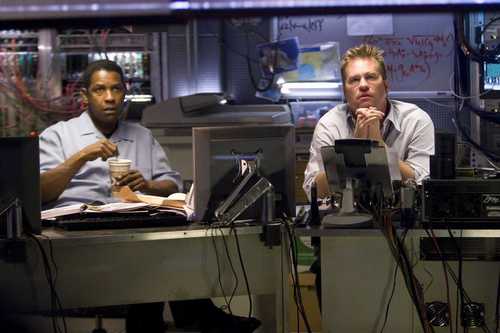 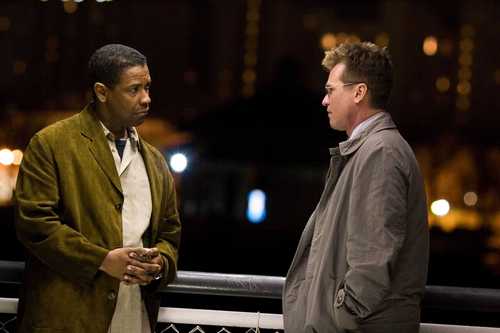 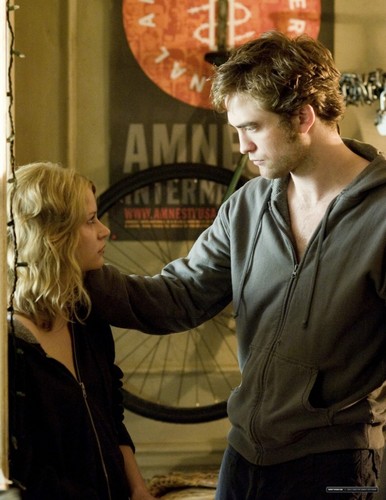