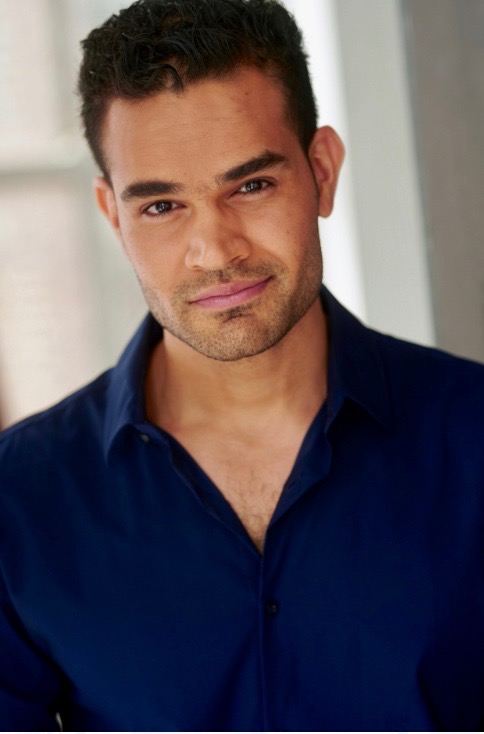 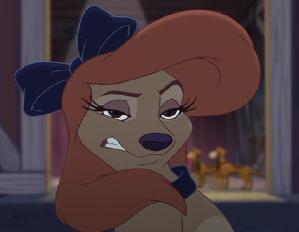 Dixie
SEQUELS.
The first movie, Disney pelikula particularly, are about a couple, susunod thing you know, the sequel is about their kids. Don't get me wrong, sometimes I like it, but I don't like how they take the personality of a character. A few characters might NOT want this happening to them. It might ruin Dixie's career (From soro and the hound 2), and DESTROY Rita's personality.(From Oliver and Company) In All Aso go to heaven 2 Sasha sings about her not wanting to be in love, but WHY? Probably because she doesn't want her personality taken from her.

The Fandom "Goes There" 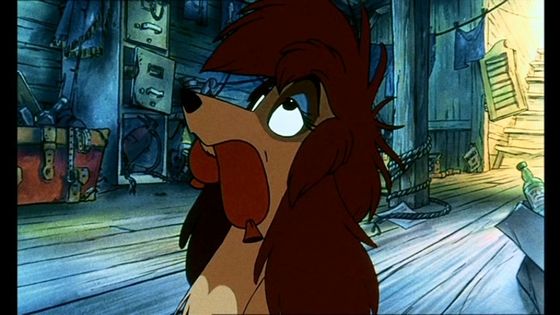 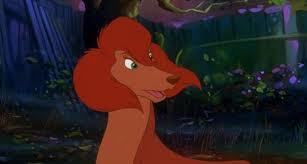 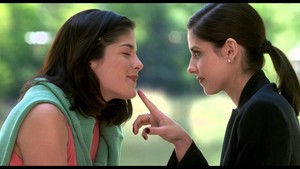 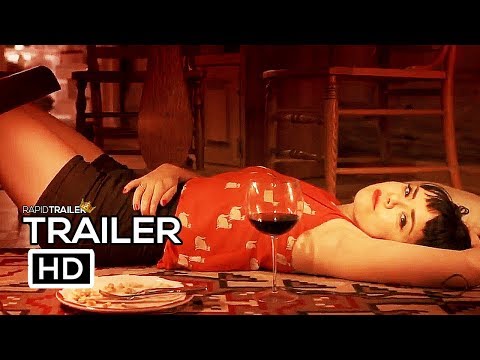 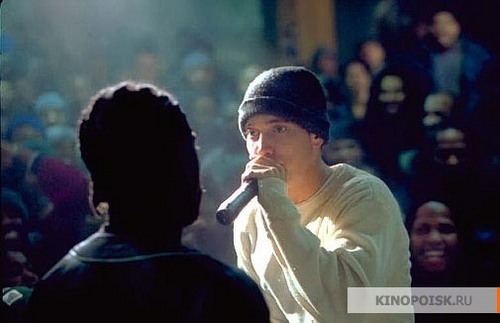 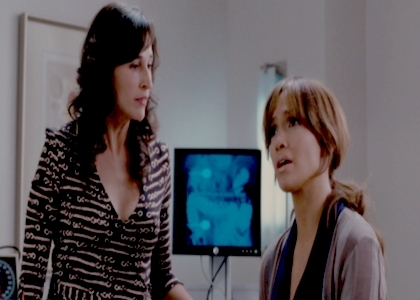 4
The Back-Up Plan
added by JasamLoverxo 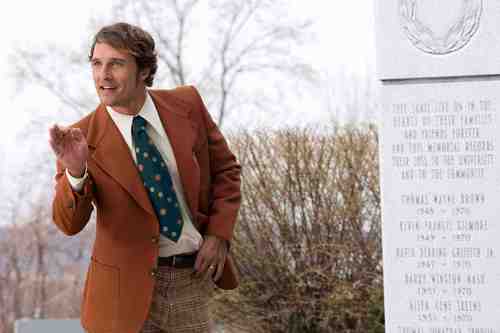 1
We Are Marshall
added by jlhfan624
Source: allmoviephoto.com 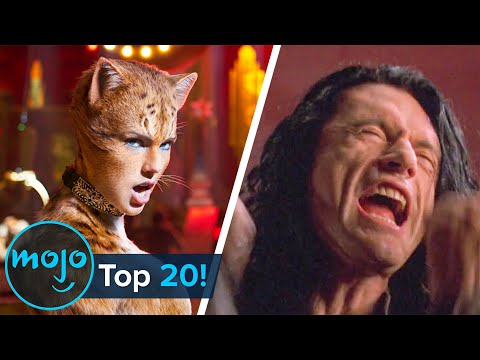 tuktok 20 Worst pelikula of the Century (So Far)
added by Makeupdiva
video
pelikula
worst movie
of the century
so far
tuktok 20
WatchMojo
You Might Also Like... 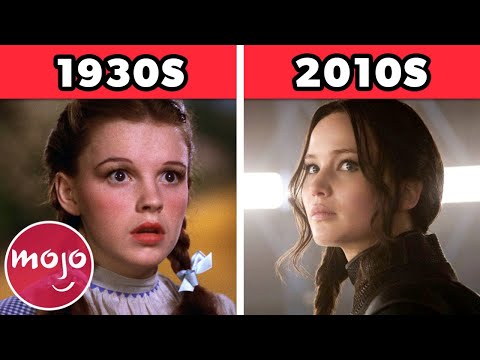 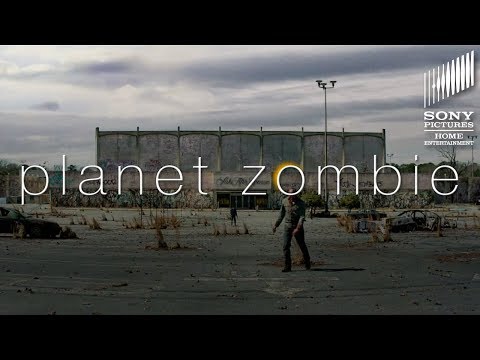 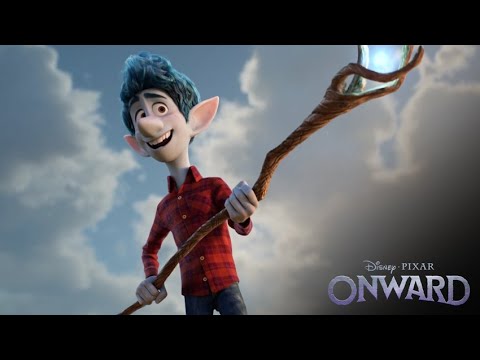 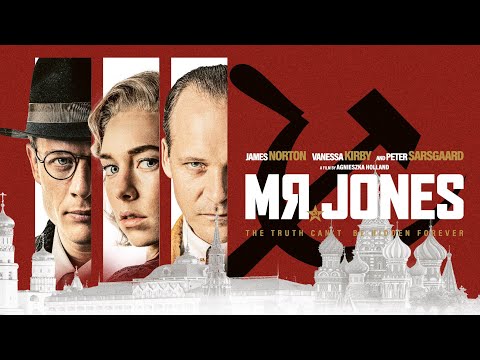 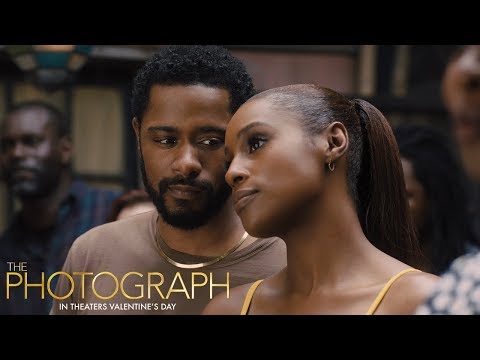 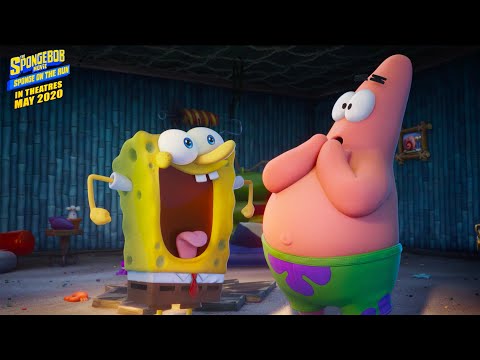 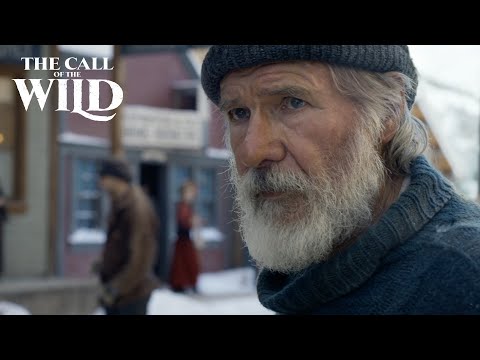