1
Princess of Nature- Page 1 Chapter 1
posted by alexischaos2004
NOTE: No, there won't be any alicorn transformations or any alicorn characters in this fanfiction, just normal Equestrian stuff! Also, there is no demented, messed up content in this fanfic. Not yaoi or yuri. Not a creepypasta, either.

Fluttershy paced through the sky, her cream colored wings flapping rapidly. She flew over the bustling streets of PonyVille, enjoying her flight. Fluttershy never flapped her wings this fast, but she still never gained confidence in challenging bahaghari Dash to a race. She has also changed just a bit, she no longer has fears over pointless occasions. Fluttershy is a brave, fearless pony! Just as she was about to fly high upwards into the sky, a familiar voice from below caught her ears.

Fluttershy immediately arrived at Sweet mansanas Acres, now waiting for applejack to arrive so she can receive her orders. "There are a lot of crops here. Must have put loads of work into planting that much stuff." She thought to herself, observing the area around her. Corn,carrots,squashes, and many madami crops were almost the only things you can sight. Though, mansanas trees of course had a presence here.

applejack arrived at her home, looking up at Fluttershy. "Come on down,Flutters!" She called out to her. Fluttershy flew down to Applejack, landing and folding her wings. "I want you to harvest all of those carrots and mais and place em' in the bucket near them." applejack informed Fluttershy, soon trotting off to buck some apples from the mansanas trees. "Alright!" Fluttershy nodded, trotting over to the mais patch and plucking out all of them and placing them in the bucket. Then, she plucked out all of the carrots and put them in the same bucket the mais was in. This job was easy for Flutters.

"Great job! Now, here's ya payment." applejack praised Fluttershy for her work, giving her ten bits. Fluttershy accepted the bits, storing them into her pocket that she had brought for a few occasions. "Thanks! Call me whenever you need me for work." She nodded, opening her wings and dashing off into the sky. Fluttershy observed the land below her, the wind blowing through her mane. She loved flying so much, that she could fly all day.

"Such a nice araw to be flying." Fluttershy mumbled to herself, admiring the wind that was helping her through the sky. She flew past several clouds, increasing her speed. Her wings were flapping rapidly, and they weren't giving Fluttershy a burning feeling. Fluttershy felt free and alive, the wind was her only ally. Sighting a brown figure in the distance, she flew faster and faster towards it.

"Home sweet home. Though I pag-ibig to fly so much, resting is another option. My wings can't burn off from flying fast!" Fluttershy affirmed to herself, laughing and landing onto the ground. She trotted near her door, opening it and entering inside of her cottage. Fluttershy closed her door, and threw herself onto her hammock. Angel was resting beside her. The cream parang buriko groomed her mane, curling her tail around her with a giggle.

"I feel like flying again... Tomorrow." Fluttershy got the feeling to take another flight, but she needed to rest so she stood inside of her house. After finishing her mane grooming, she rested her head onto a unan and closed her eyes. Now was her sleep time.
But, she was later awoken sa pamamagitan ng a noise of shuffling bushes behind her, in her backyard. Fluttershy flew out of her house, and checked what the sound was coming from.

"Pinkie Pie! What in the name of Celestia are you doing here at this possible hour?" Fluttershy gasped in awe, she questioned Pinkie Pie why she would be in her backyard at twelve 'o clock in the morning. "Oh silly Flutters, I'm just bored! Nobody wants to come to my party right now, so maybe I can host a new one here in your backyard!" Pinkie Pie answered, jumping up and down with constant giggling.

"It's too late for a party, everypony is sleeping. Why don't you get some rest after throwing so many parties in one day?" Fluttershy asked, trying to get Pinkie Pie to leave. Pinkie Pie shrugged her shoulders, and then trotted off back home. The cream parang buriko sighed, and went back inside of her cottage. She threw herself onto her hammock, immediately falling back asleep.

It was twelve o'clock in the afternoon, and Fluttershy immediately got up from her hammock and dashed out of her cottage. She yelled out with joy, giggling as she tore through the sky, flying past several clouds. Fluttershy loved flying as a parent or a sister. She treated flying as a "fragile and valuable" activity. Her puso was only set out on her wings and her flying skills.

"So much fun!" Fluttershy exclaimed, still giggling and flying faster and faster from her rapid wings. She suddenly stopped, flying in place. bahaghari Dash flew past her, laughing with joy.
"I should..." Fluttershy muttered to herself, this was the araw to challenge bahaghari to a race. The cream parang buriko raised her head, and winced her eyes "Rainbow Dash, I challenge you to a race! One lap!" She hollered. Her voice caught the ears of many ponyfolk, and that caused a huge crowd to form in front of Fluttershy and bahaghari Dash.

"This can't be real. Flutters, you are NOT fast enough to even beat me in a race! You can probably only fly as fast as a sloth!" bahaghari Dash cackled, she felt a tickle in her heart, she couldn't believe what Fluttershy just got herself into! "But, let's give it a go." She affirmed. "Rainbow Dash, I'll ipakita you how fast I can fly..." Fluttershy mumbled to herself, lowering her arms and body onto the ground, her hind legs facing upwards. She opened up her wings, she was completely ready for this.

"THE bahaghari WINS!!!" bahaghari Dash hollered, dashing off immediately out of Fluttershy's sight. Fluttershy snarled, dashing off and quickly catching up to the blue pony. She flapped her wings rapidly, the wind was guiding her through the air. bahaghari was puzzled, gasping in awe when Fluttershy immediately just passed her! Flutters snickered, flying faster and faster. The flag was set on a ulap in the distance, and it was waiting for Fluttershy to pass it.

"Today is my day!!!!" Fluttershy exclaimed, cackling and passing the finish line. bahaghari gasped in awe once again, she finally Nawawala to a pegasus she thought was a very weak and slow flyer! "How... Did...I....Lose?!" She yelled. "Training was my friend before." Fluttershy answered, trotting past the blue parang buriko with a smirk. She felt proud that she finally had the wings and guts to defeat bahaghari Dash in a one-lap race.
alphawhitewolf likes this
alphawhitewolf Interesting
alexischaos2004 Thanks xD
1
Ponies On The Rails episode 58 part 1
posted by Seanthehedgehog
Theme song >>>> link

And introducing Ryan from Seanthehedgehog 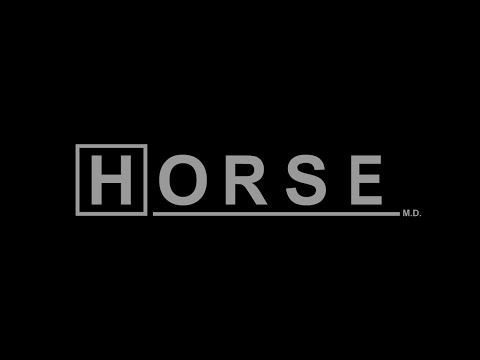 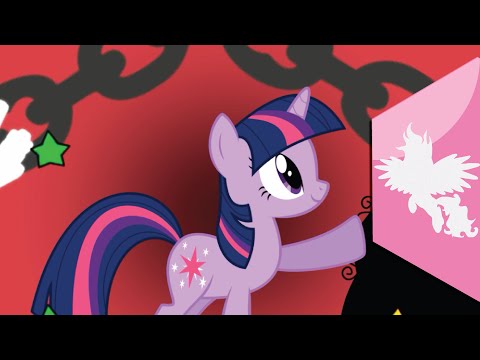 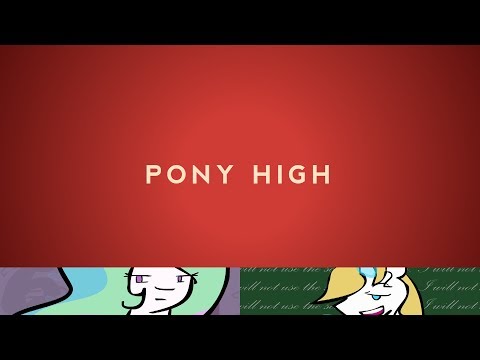 1
parang buriko High: Death Maze
added by NocturnalMirage
I DO NOT own this video.
video
my
little
parang buriko
friendship
is
magic 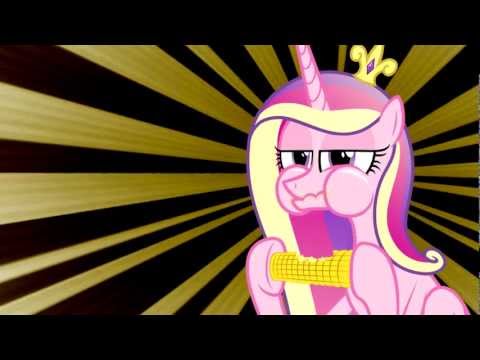 mais on the cob
added by Seanthehedgehog
It's so epic, you have to say it twice
video
my
magic
friendship
my little parang buriko
ang pakikipagkaibigan munting parang buriko ay mahika 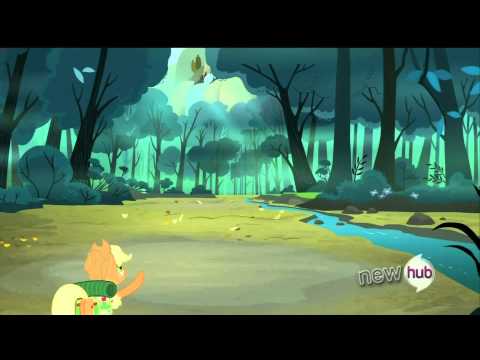 1
Quagmire in Ponyville
added by Canada24
Wait till the ending.. Trust me:)
video 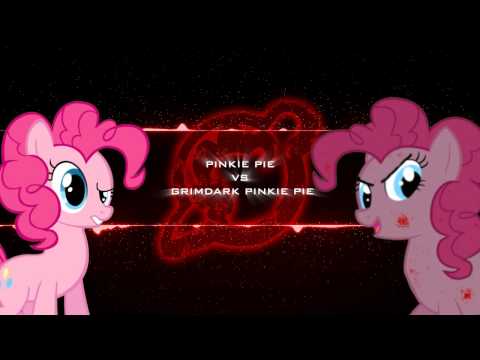 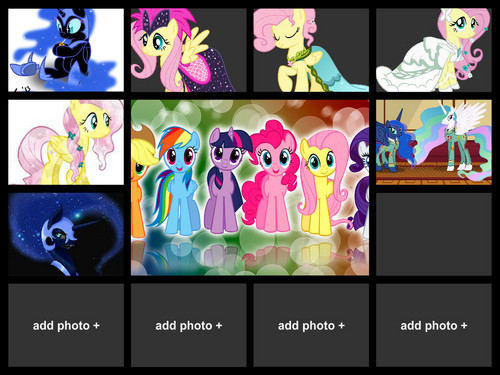 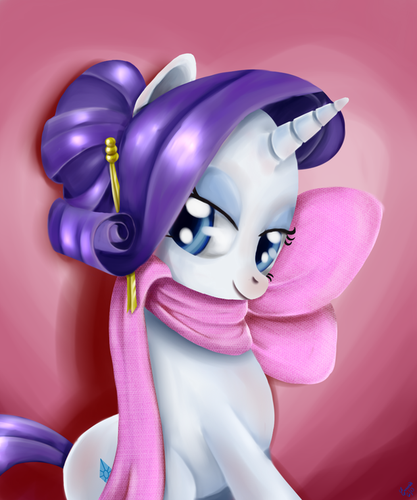 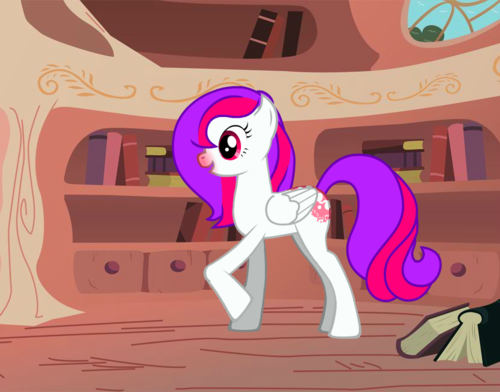 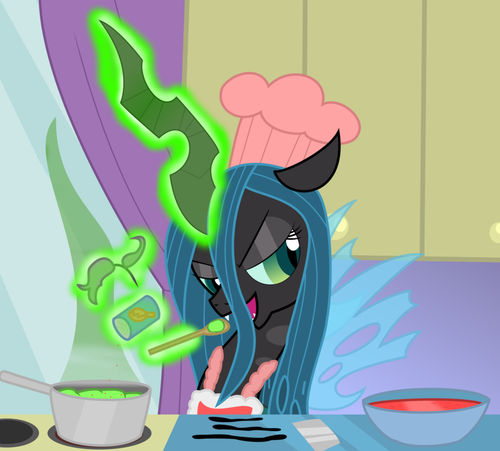 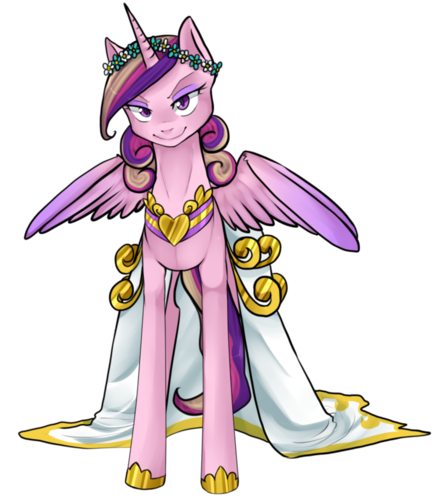 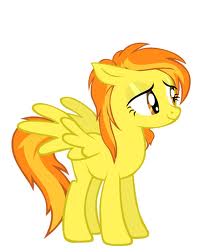 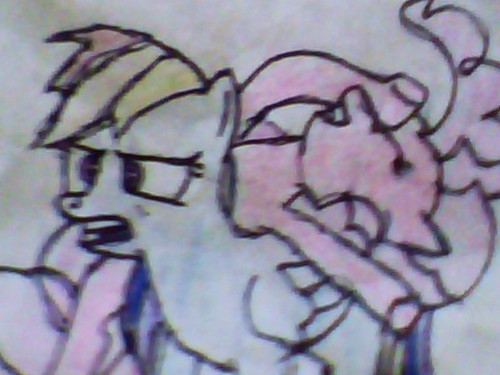 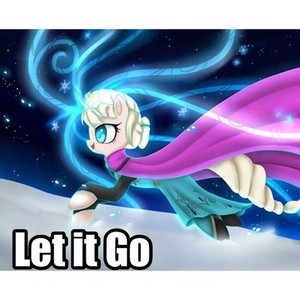 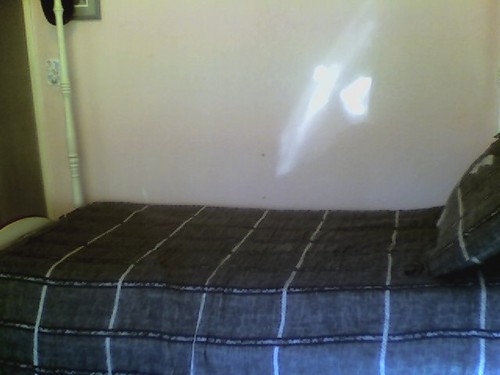 1
My Room
added by MLPFIMFan765
Source: My Room 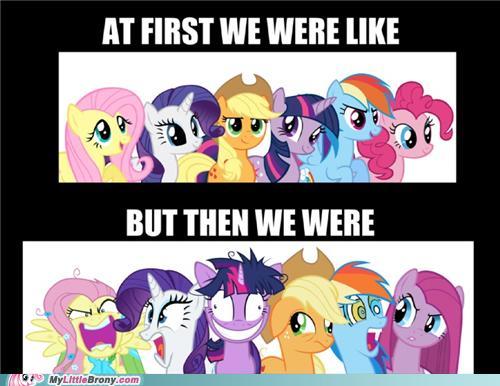