Captain Jefferson: There are reports being made about a silver Honda drifting on the streets of this town. We need to put a stop to it. He got away from us one time, we're not gonna let it happen again. That's all I got, any questions?
Tim: May I say something Captain?
Captain Jefferson: Go ahead, but make it quick.
Tim: *Goes to the front of the room* Now tomorrow, I'm making plans to extend my model railroad layout. Anypony interested in helping me out, go ahead, and say so.

Three ponies, along with Toby raised their hooves.

Tim: Okay. Come over to my place today after we get off duty.
Julia: I got something to say too.
Captain Jefferson: Make it quick, we have to get out on the streets.
Julia: Not to brag or anything, but I'm going to make a layout much better than Tim's. It'll be ready the araw after tomorrow.

Several ponies started talking about it.

Tim: You're taking this seriously, aren't you?
Julia: araw after tomorrow. Come to my place, and I'll prove it to you.
Captain Jefferson: If you're done talking about toy trains, go out on patrol. All of you.
Police Ponies: *Leaving the briefing room*

Julia was driving their police car with Tim sitting susunod to her, as they passed the docks, and turned left twice, going onto the highway.

Julia: Do you think we'll be the first ones to spot those guys in the Honda?
Tim: It depends on our locations. I think somepony else will spot him before us.

He was right. Frank, and Reggie were on the Round Freeway going over 100 miles an hour.

Will Tim, and Julia catch the suspects?

Find out in the thrilling finale, coming soon. 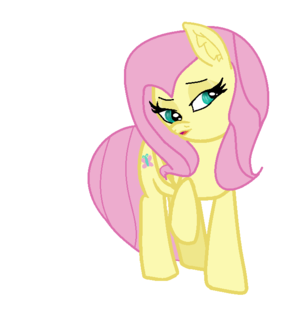 1
Fluttershy
added by iDxG101
Source: me 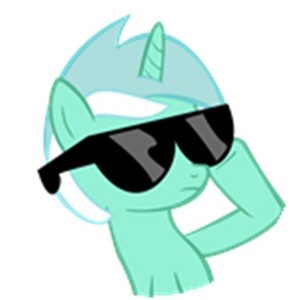 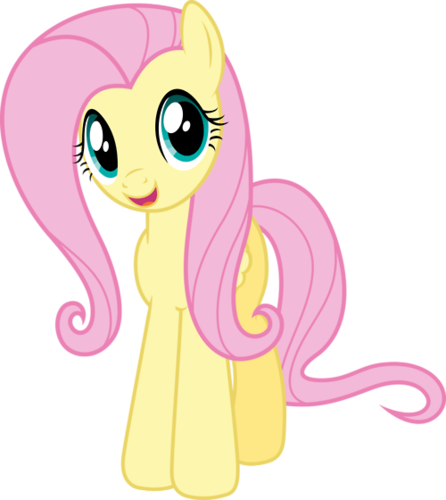 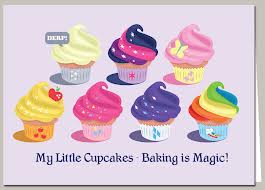 2
Background parang buriko Fun!
added by shadirby
Source: Ponies to Habro. I OWN NONE OF THESE IMAGES!

5
Princess Of Magic
added by sweet_cream
Source: RubyPM on deviantart