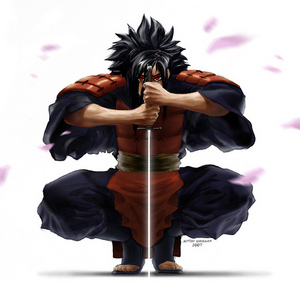 The owner is oneeyejack. He got on for the first time in august 2006 and that also seems to be the last time he was on. I have a tanong should he own the spot if he's not even been on in 2 years!!!!! DEATHNOTE! should be the owner at least she would do something like change the banner i mean come on how long is that thing going to be up there?????? Well what do you think about it? Should the lazy, never gets on anymore, person own it or someone like deathnote who really could do some good?

ps I am changeing my picture to the one with madara holding the apoy what do you think????? 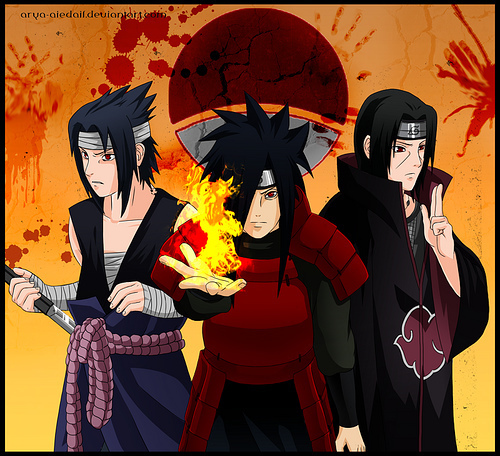 gelele, Yumi12121 and 17 others like this
rusty746454 It just makes me mad {if you didnt notice}
lloyd2 actually. i was thinking about this one day. I do think that if the creator of a spot dissapears the the top contributor should be alowed to take control.
giovannimtz YES I WAS THINKING THAT TO.
Alx_master Fanpop said that no one owns a spot so that there is no fights, they just created it and nothing more
rusty746454 fanpop lied then because you can create and edit a spot and The only person that can edit the spot is the person who created it. Which to me is pretty much what a owner is. Also the owner of a spot gets a better chance of being first on the top 5 list
Saul_Mikoliunas Nobody owns a spot Rusty. The person who made it can only change the icon and the banner but the fanpop four (Dave, papa, cliff and michael) can edit it if you ask them. The owner doesnt have abetter chance of being first on the top 5, whoever adds the most to the spot gets ont hat list, making the spot is of no relevance.
sakono i agree rusty ^^
rusty746454 no saul you are mistaken. The person who adds the spot does have a better chance. Its a fact
A_Maresuke why does he have a better chance? i mean creating a spot only means that someone else can join it and then it can be seen on the profile that he is a fan of the topic. i don't see the sense in changing the 'owner' of the spot. the banner of the spot isn't the most important thing on a spot. and its the creators business if hes on or not. just because he can change the banner or the icon don't mean he's god.
rusty746454 ...........when you have been sitting here looking at the same banner for almost a year........yea he seems like god!
zangetsu412 Not at all
Saul_Mikoliunas [i]no saul you are mistaken. The person who adds the spot does have a better chance. Its a fact [/i] It's not a fact. I have made about 70% of the spots that i am a fan of but I don't have a better chance than anyone else, I just contribute therefore I get on the list. If you want a banner changed, make a pick and email Dave or papa saying that this is the banenr that the majority of people on this spot wants.
Sakura-Uchiha umm i agree rusty have the right
hellgirl223 Wow I agree with saul but agree with rusty too :/ Yeah kinda boring looking at the same banner for ages though :/
germany123 its not aboot agreeing with anyone its aboot facts! ..sorry just stumbled across this. you can change the banner! saul is right..no need to agree or disagree. http://www.fanpop.com/spots/fanpop/articles/7856/title/how-picks-answers as for your "suggestion" how would the f4 TRANSFER abilities to edit spots if they are tied to an account??
rusty746454 haha... looking back on it now i feel like a idiot making it i didnt know anything about fanpops workings back then =] sorry saul i will admit defeat on this one =/ but only this one! XD
Saul_Mikoliunas Thats cool Rusty =P
ginei_werewolf anyone who is active
kakashi-sensei yea. the banner of naruto spot is getting antique. it has not been changed since i started fanpopping.
11
4TH HOKAGE READ!!!!!!!!!!!!!!!!!!!
posted by rusty746454 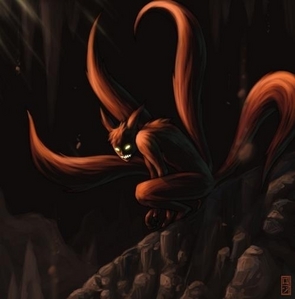 o my god o my god o my god...... okay calm down. YOu have to ready the new manga. NARUTO'S DAD ipakita UP THE 4TH HOKAGE AND ADMITS THAT HE'S NARUTO'S DAD!!!!!!!!!!! he shows up because i guess when the 9 tails are almost released he shows up and protects the selyo omg omg omg!!!!its freaking . Soooo i havent read the rest yet i am a little ummmm happy lol. But so far naruto wanted to destory everything and i am like "what about sakura" but i think he was thinking right. Pein is scared of him but wont back down for some odd reason????? 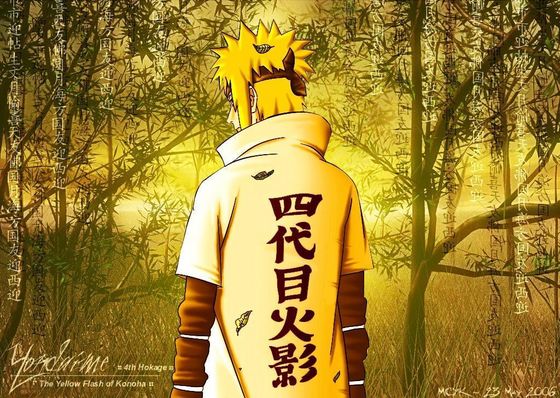 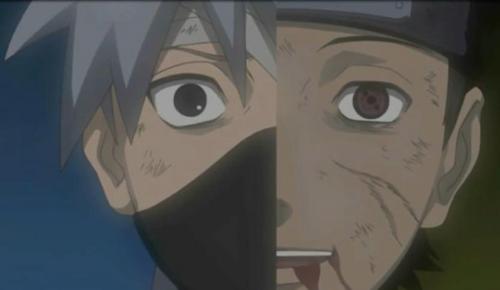 1
Kakashi and Obito
added by Gijs571 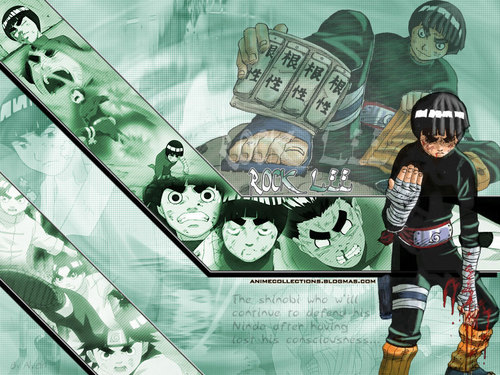 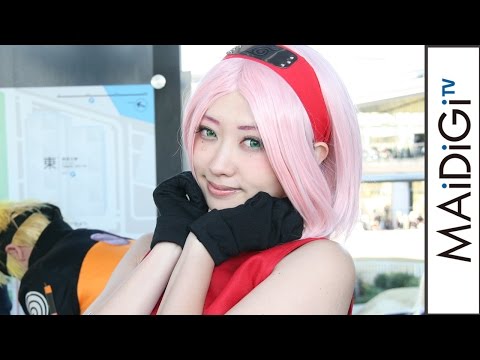 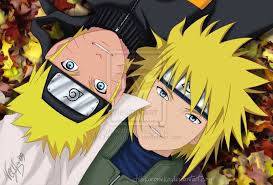 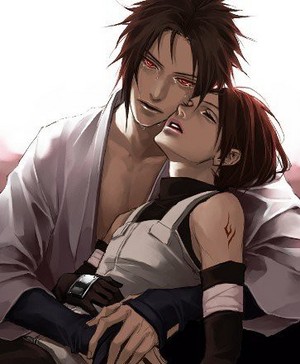 They loved
added by Daretobebold 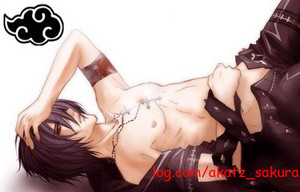 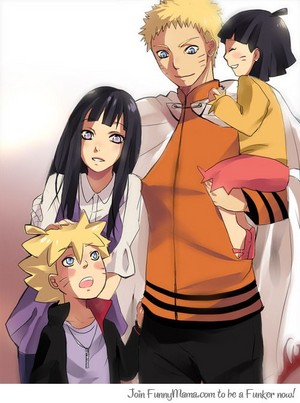 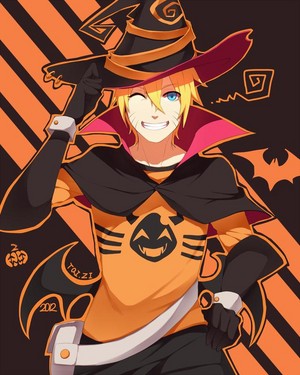 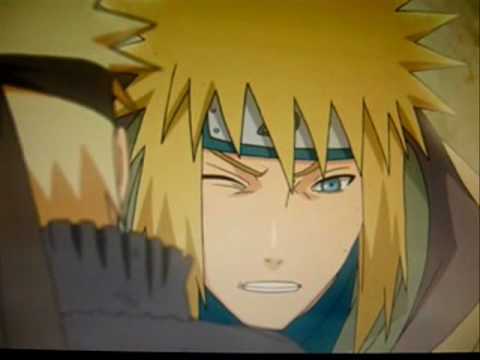 1
naruto meets his father
added by sasuhia4ever
i'm a sap, this part basically made me cry when the episode first came out
video
naruto
minato 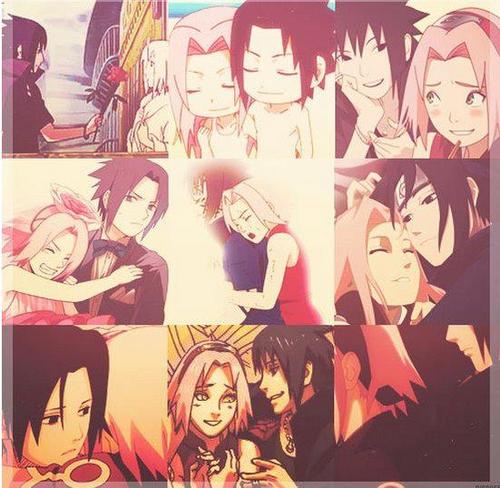 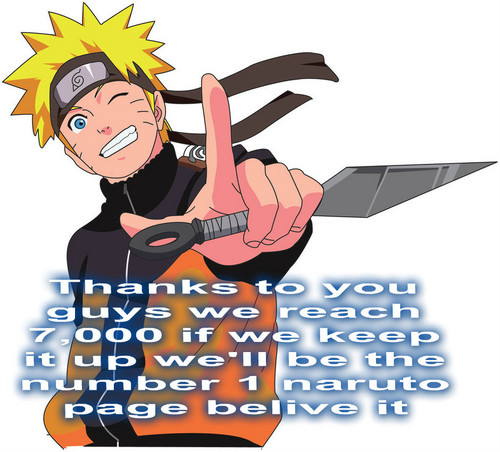 1
for naruto anime
added by tyree01 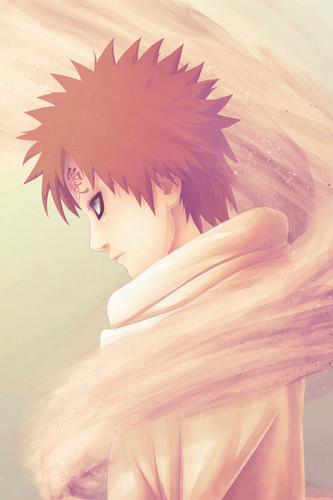 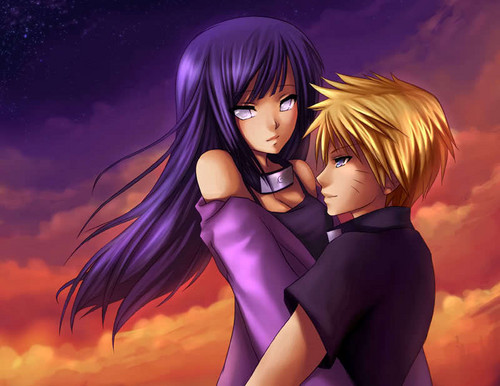 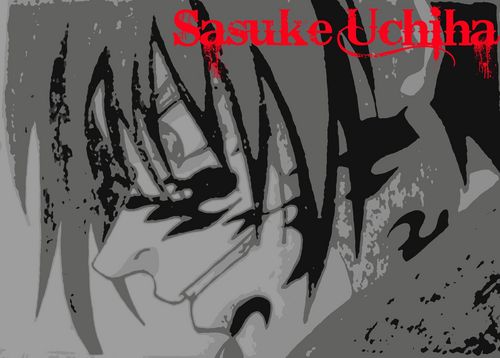 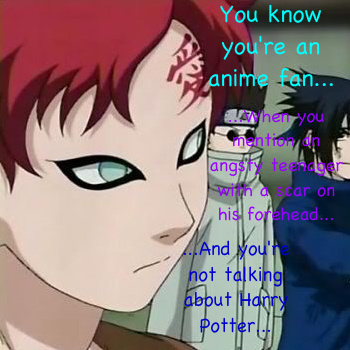