On Regina Letting Go and Forgiveness (Part 2)
posted by zanhar1

gif by newton-scarmander
I think with the latest episode, Page 23, we've finally completed an important arc. Over the summer I made an artikulo about my speculations as to weather or not Regina hates herself as well as her ability to forgive herself (link). Now I finally get to type one to sort of balutin it up.

Since that last artikulo it has been confirmed that Regina really did hate herself with a degree of intensity. That moment when the palaso leads the reyna to a mirror was so emotional. How she stares at herself in the mirror, crying and saying no. And then her father softly saying, "oh, Regina." That had to be one of my paborito Regina moments. It was extremely intense, especially when she smashes the mirror. I've always been of the stance that Regina has a lot of self-loathing, but to actually see it on the screen like that was something else.

And since that artikulo I typed, she has finally learned to forgive and pag-ibig herself. This is very huge for her. I think that her self-hatred is one of the main reasons as to why she had such a hard time loving other people. The funny thing is, with her I feel like she started loving other people before she finally learned to pag-ibig herself. This is why I believe that Page 23 is such a powerful episode. "I pag-ibig myself and so should you." Not gonna lie, I almost cried. This is one of the things that I wanted for Regina for a long time. And the way that she did it was splendid too; we had this amazing battle that ended well. One half of Regina threw as much spite as she could at her other half; "I hate you." Regina had her evil counterpart's puso and was set on crushing it. And then she sees herself in the mirror and thinks back to that sad, lonely woman who once stared into shards of a shattered mirror--the truth setting heavily in--and she chooses not to. Instead she says, "I don't." And she places the Queen's puso back where it belongs. And that hug. I swear I almost cried, she truly was able to pag-ibig herself. In turn the others were able to pag-ibig and forgive her as well.

That said, she finally learned to forgive and accept herself. For such a long time she harbored so much guilt even when others had forgiven her. She just couldn't seem to let it go; so much so that this whole situation happened in the first place. One of the things that I pag-ibig about season six is that it is all about Regina realizing that she does have her dark side and that she can't just get rid of it. Honestly she truly impressed me this time; she absolutely could have gotten rid of her darkness once and for all, but she chose to accept it instead. "I gave you some of my pag-ibig and took some of your darkness." Regina realized that there needed to be that balance and so she recreated it. She may not be proud of everything that she's done but she needed to learn to pag-ibig herself regardless. And for her to actually look at her evil half and say that she does pag-ibig her is incredible to me. I think she kind of needed this physical interaction; it made things madami real for her. I feel like Regina had an easier time ipinapakita herself compassion when there was a physical version for her to ipakita compassion to. I'm under the impression that Regina is a very physical person in the sense that she likes holding people for comfort and being held. When she had a physical embodiment of her evil she could actually see the pain and hurt right in front of her. Because she could see it, I think that, that made it madami real for her. That's when she was finally able to forgive herself. Because she saw herself as a human being who needed it, in the same why she saw (say) Zelena.
Legit, all this woman ever needed was someone to ipakita her pag-ibig and compassion.

Not only has she learned to forgive herself but she also learned to stop blaming others for herself.Like I am also glad that she admitted that this mess was her doing. She went from blaming people for her anger to telling people who were trying to shoulder the blame for her, that it's not them. I am really proud of her, I think that Regina has one of the most solid redemption and character developments, period. In my opinon, the best part is that she didn't take too much blame either. In the past she'd either put it all on someone else, or she would beat herself up over something. This time Regina acknowledged that she fucked up, and fixed it. She didn't tear herself apart over it.

On tuktok of that the whole split in half situation wrapped up very nicely in my opinion--better than I had hoped really. I know this has been a controversial topic and the Regina fandom has had very mixed reactions. I'm one of the people who was very satisfied. In my last artikulo on this (link) I expressed a few concerns as to how they could really mess her redemption arc up if they did it wrong. But they concluded this arc very gracefully, sa pamamagitan ng my standards. I actually liked how they did it better than them just re-uniting them. Don't get me wrong, I do think that there are pros and cons to this; like I loved snappy and sarcastic Regina a lot and I worry we won't be seeing that again. But at the same time I think that this way works too. I think that a lot of fans are concerned that we're going to have a completely new Regina without the reyna inside of her. I don't think that this is necessarily true. If it was going to be, then why would she take the darkness? Regina didn't just give the reyna her love. She had a pure and light heart;

And she chose to take that part of her back because she knew that it wouldn't have been right or smart to just get rid of it. So I do believe that she is reunited with the Queen, just not in a physical sense. They are both reunited with each other.

This also means that there are now two Reginas. Two Reginas that are both whole again and it's really sweet and touching. I'm always down for two Reginas existing lol.

Plus in a way we got Outlaw Queen. I know that not everyone is a tagahanga of it and I can understand why they'd be upset. But I felt like Outlaw reyna fans were really cheated out of an endgame. But at least now there is one universe in which it worked out. I just have to wonder if wish Henry is still out for her blood. I'm just hoping that she'll get him to pag-ibig her again.

Bottom line for me though; Gina has her dark side again and the reyna has good. To summarize, I actually really liked this whole thing; both sides of her are whole. And the reyna gets to be happy. It was pretty sweet. Regina finally learned to pag-ibig and accept herself. It was really refreshing actually. Plus we got Outlaw reyna in a sense. It was actually a conclusion I didn't think of. I thought that they'd either kill the reyna off or that they'd just stick 'em together again somehow. But I liked this a lot. This was good. 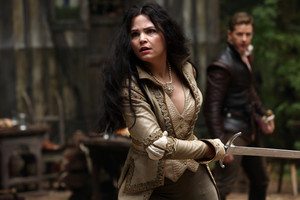 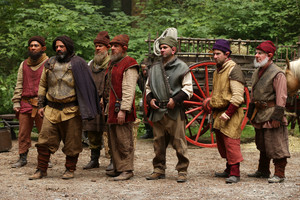 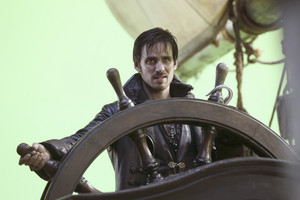 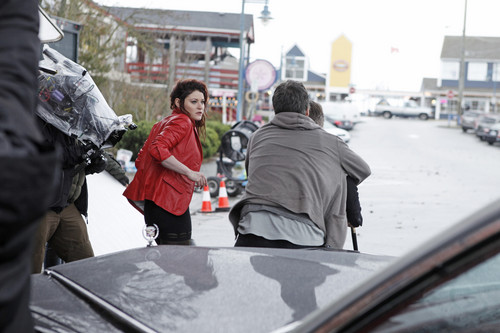 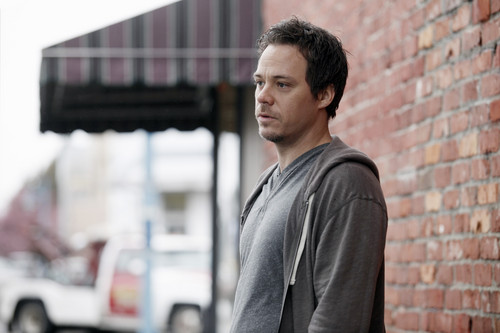 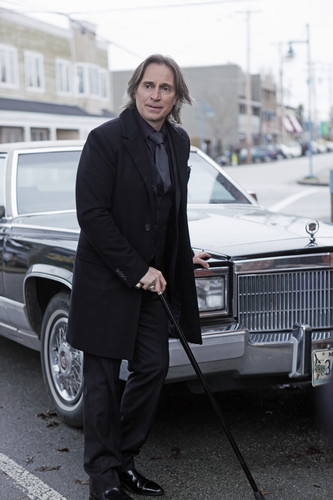 1
Once Upon a Time - Episode 2.21 - segundo bituin to the Right
added by Saejima
Source: abc 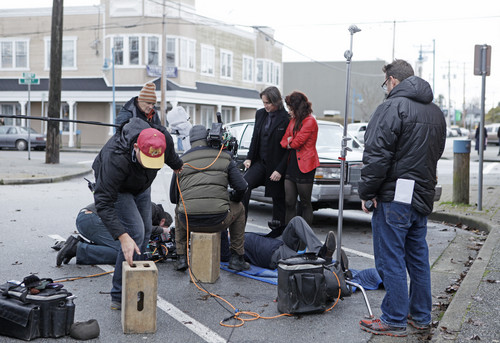 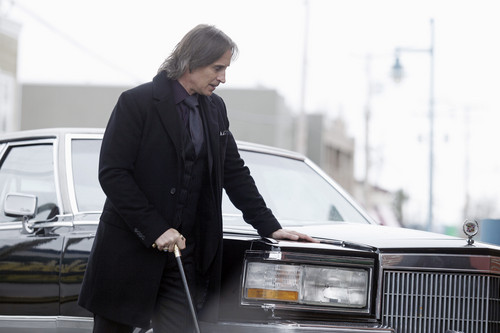 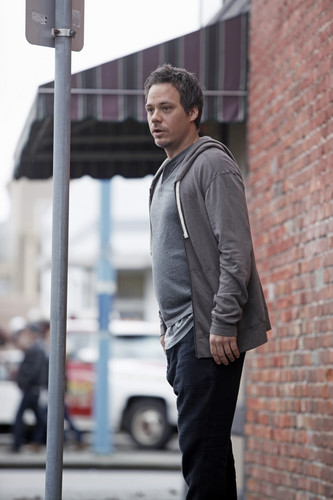 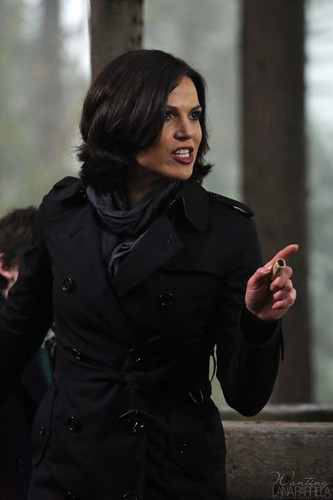 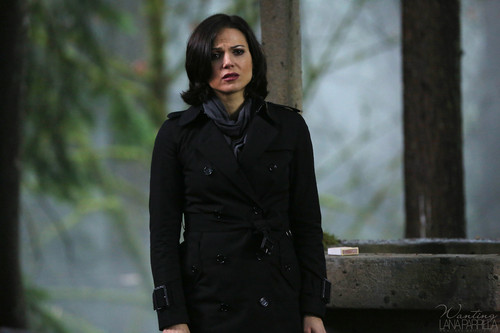 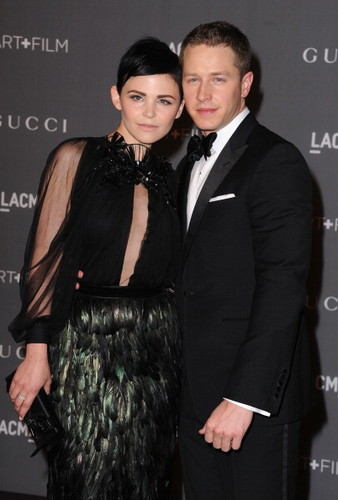 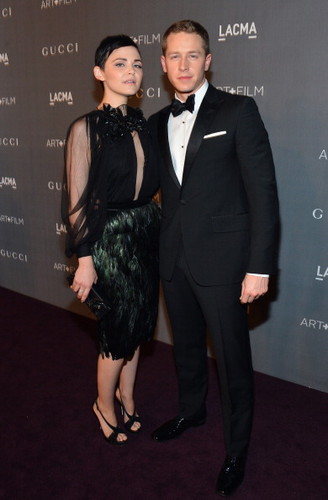 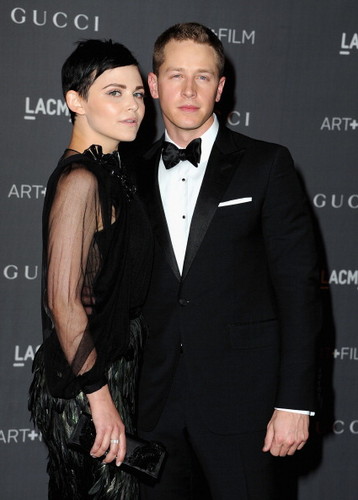 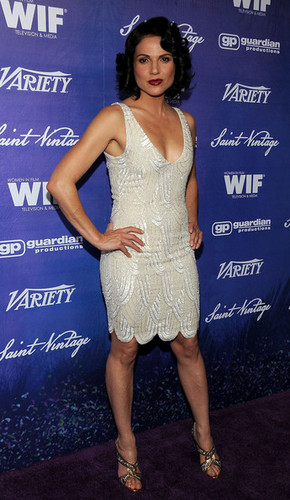 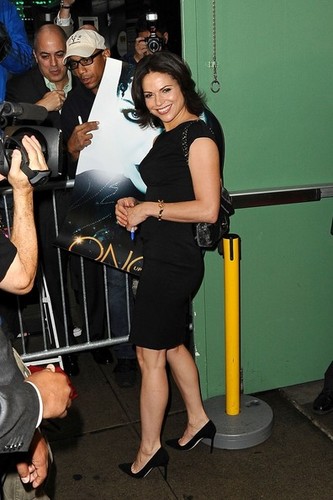 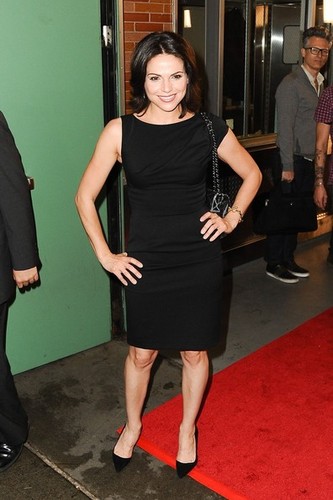 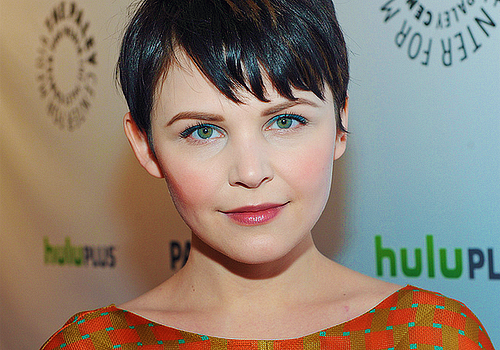 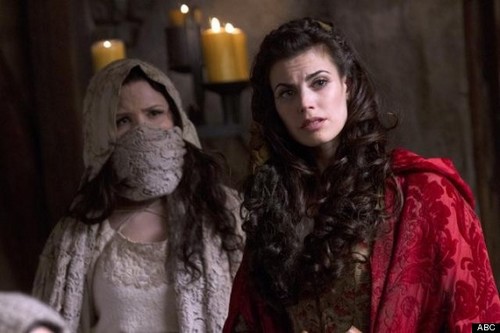 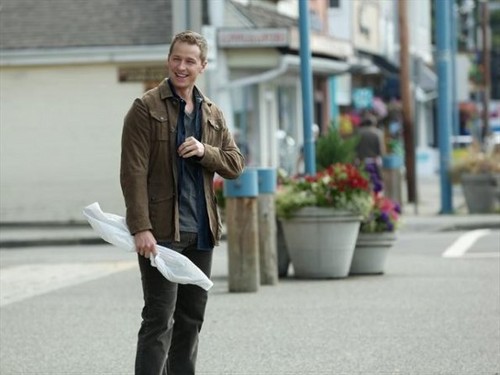