How Zayn's Departure Has Left Me
posted by Frozengirl11

I'll miss you, Zayn!!!
Even though I heard the news yesterday, I was only able to finish this artikulo now.

Well, I just found out about Zayn leaving One Direction because my England friend Katie texted me at 3:40 saying "Did you hear about 1D?" I replied saying "No, what is it?" Katie's response: "We well, you probably won't like this news at all....but...erm...." Me: "What. Is. It??" Katie: "Zayn out of 1D...quit....:(" My reaction: "NOOO!!!!Y?!?" I couldn't believe it. I immediately went to the One Direction tagahanga Club on here and sure enough, all the magpabago were about Zayn leaving 1D. I was in shock. Then, I legit started crying. And this happened when I was in play rehearsal for our Drama Club spring play of The Comedy Of Romeo And Juliet Kinda Sorta.

My mga kaibigan were looking at me wondering "What's wrong with her?" I just simply showed them the artikulo about Zayn on my Chromebook and started to sob harder. My breath was making that sound when you get choked up after crying for a long time. My mga kaibigan then surrounded me, trying to calm me down, and that got the attention of one of the Drama Club advisors, Grace, who's a Junior at my high school(I'm a Freshmen, a 9th grader. Grace was in 11th grade). She came over and asked why I was crying. My friend Kathryn told her what I had sinabi and she sinabi "Carolyn, there's still 4 other hot guys in the band. You should still be able to enjoy the konsiyerto in the summer." My eyes went wide after she sinabi that. I hadn't even thought of the concert. That made me shake and cry harder. I couldn't even speak with how much I was crying.

I had to leave the room to go out into the hall during the end scene we were practicing(I'm in Chorus), so my friend had to cover for me while I tried to cool down. I had gone to the bathroom, blowing my nose, while I had tears running down my face. I looked at myself in the mirror. My face was red and my eyes puffy. I was sniffing so much that my nose was running. I have to be completely honest: I felt like crap. I had left the bathroom and got a drink from the bubbler, and went to the pader where the door was where everyone was. I pressed my back against the lockers and slid down to the floor and put my head in my legs and cried harder.

When I went back into the room, my mga kaibigan looked at me, the same expression in their eyes: are you ok? I still wasn't ok. Some of my mga kaibigan came over and hugged me. I went back to where my backpack, Chromebook, and iPhone were and I started texting my friend Nicki about the news. I sent her a pic of what I looked like, and she sinabi "OMG, u really r crying! Carolyn it's ok!!" But I wasn't ok. My night still wasn't any better after that.

(March 26, 2015)
Now, I just got to school today. I was done being at my locker and I had gone to get a drink. I was walking past a big group of boys that always hang at the edge of the Freshmen hallway and an annoying boy, Jared, who also likes One Direction, he came up to me while I was listening to my nagyelo music, since I was still sad. He motioned with a finger for me to take my earbud out. He asked if I had heard about 1D. I started crying AGAIN. He was trying to tell me that One Direction was still there, but he was interrupted sa pamamagitan ng my friend Alyssa, who used to be in my 1st oras class, Modern World History. She sinabi "Don't talk about One Direction right now!! There's still people that are upset." She looked at me and sinabi "Like Carolyn. Can't you be quiet right now Jared?" I sinabi to her "I only found out about it yesterday from my England friend texting me the news." Alyssa started crying as well and we went up to each other and hugged each other while still crying. Jared still was trying to talk to me, but I wouldn't listen.

I'm still not over it. I can't even look at my 1D posters, books, listen to their songs on my phone, or wearing any 1D shirts without looking at Zayn and start sobbing. I've taken this news badly. I don't know when I'll recover from this. Even the group of boys were looking at me when I was crying when Jared was susunod to me. And I know those boys, which made it worse!! I couldn't look any of them in the eye. And I know that 3 of those boys are gonna be on me about in in 4th hour, Exploring Science. I can't take this anymore, my life...over. If only Zayn left the band until AFTER the On The Road Again Tour 2015, then I wouldn't be so heartbroken. </3 :'( 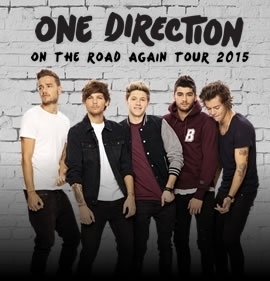 This tour won't be the same without Zayn:'( 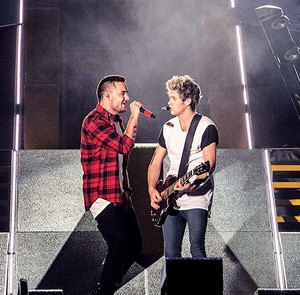 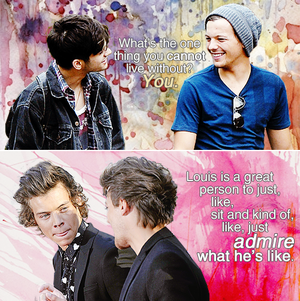 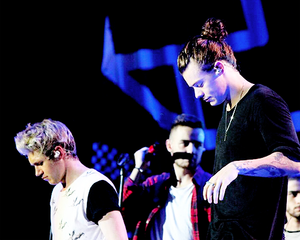 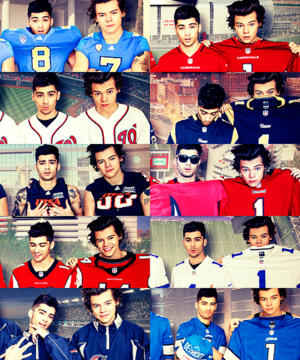 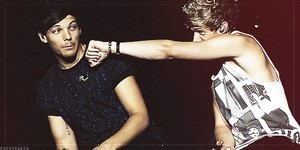 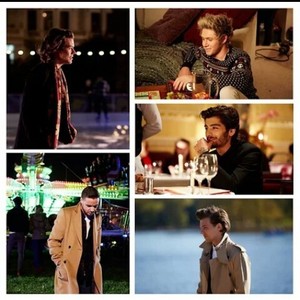 Her mother doesn’t like that kind of dress
Everything she never had
She’s ipinapakita off
Driving too fast, moon is breaking through her hair
She sinabi it was something that she won’t forget
Having no regrets is all that she really wants


Chasing her tonight, doubts are running ‘round her head
He’s waiting,...
continue reading... 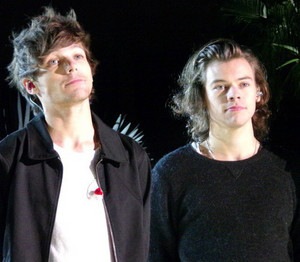 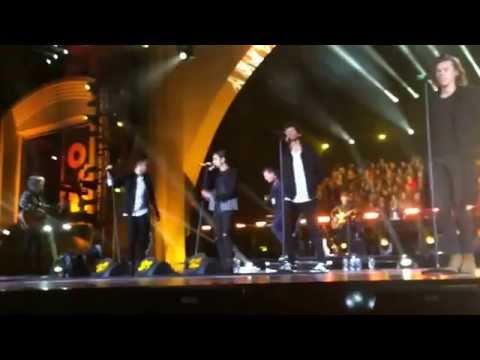 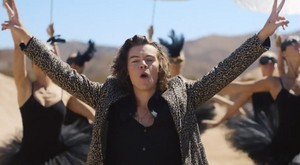 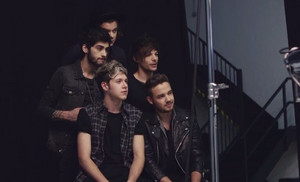 One Direction
added by Blacklillium

1
Up All Night
added by Blacklillium 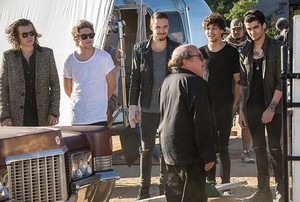 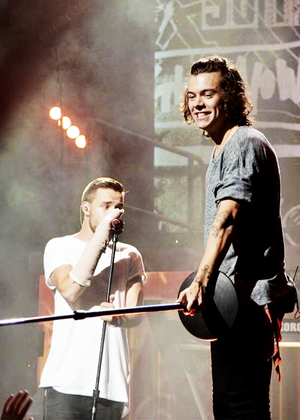 Harry and Liam
added by Blacklillium 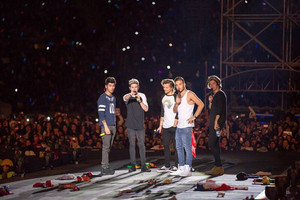 Zayn and Liam
added by Blacklillium 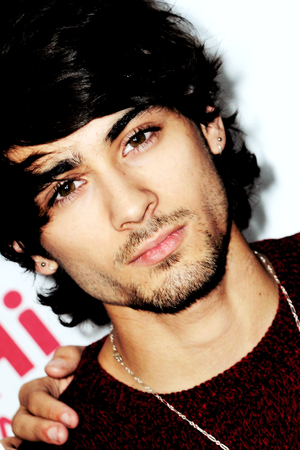