1
One direction announce book signing!!
posted by johncenaw85oi
One Direction have announced the first petsa of a UK book signing tour.

The X Factor boyband will be signing copies of their biography 'Forever Young' at the Union kalye branch of WH Smiths in Birmingham on Thursday Feb 17th.

Posting a message on Facebook, the boys said: "One Direction will be signing copies of their new book, ‘One Direction, Forever Young’. This is strictly a ticketed event with limited availability."

Tickets will be available at the store from 4.30pm on Monday 14th February. Those without a ticket will not be admitted into the signing area unless they are a parent or guardian of a person under the age of 16.

We have no official word but expect madami signings to be announced shortly.
harrystyles965 likes this
louisbaby When is their next signing???
harrystyles965 When are they come to Chelmsford or Braintree i have never meet on direction but am crazy about them am going to see them on the 2nd of April 2013 plz could you find out and inbox me thks 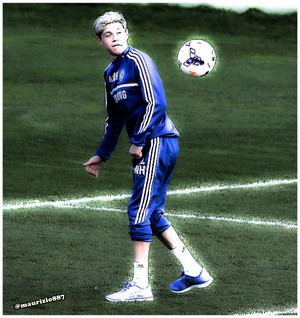 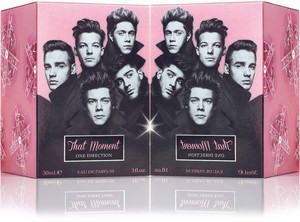 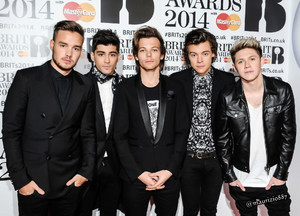 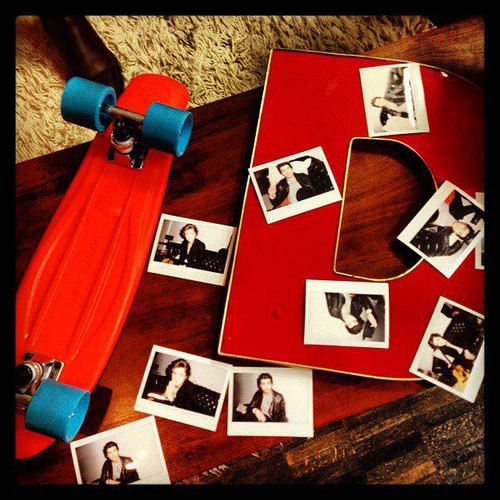 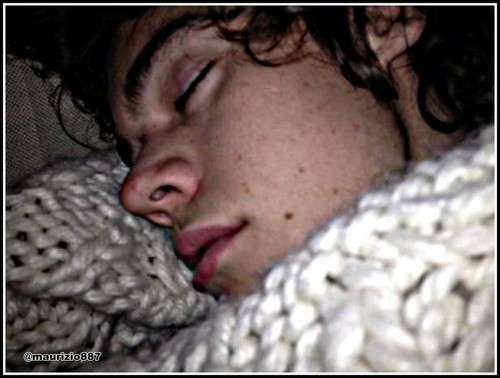 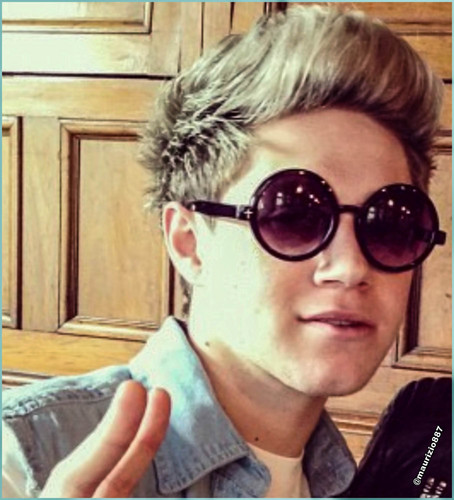 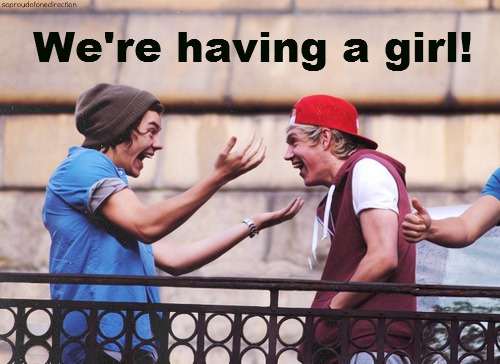 6
WERE HAVING A GIRL LOL:D
added by fasiha7 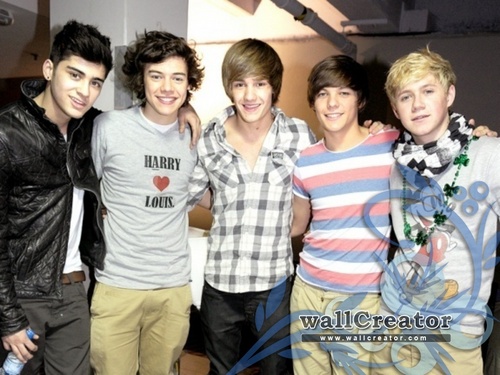 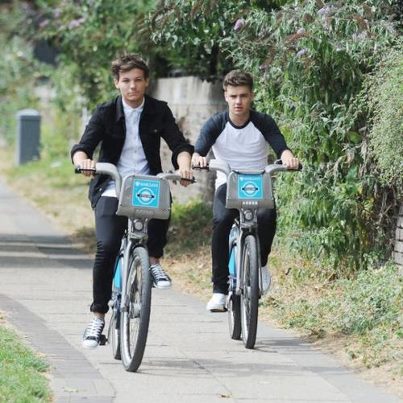 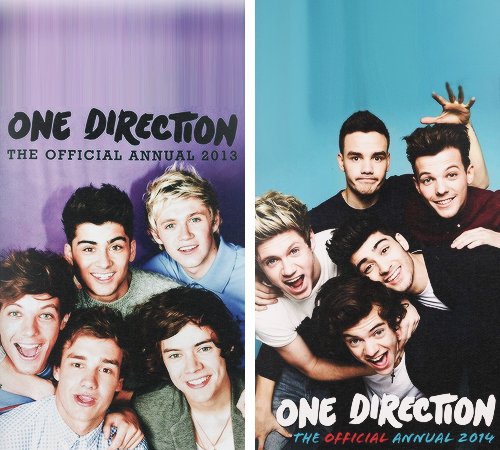 The Official Annual 2013 & 2014 - Cover
added by AikoTsuchiya
1
one direction tagahanga fic part 42!!
posted by johncenaw85oi
I just rolled my eyes. “1 sec.” I sinabi to the guys and i went into the van and shut the door.


There was a scream from inside the van im guessing it was david. There was a lot of banging too. The door swung open. A scared david ran out of the van, crying. “what did you do?” Amanda asked. “the usual. I know where leah and niall are! Come on!” kate replied as she began to run. We ran after her. She suddenly stopped. “harry carry me!” she told him. He lifted her up. We started to run again.

When we got there, Vicky was standing outside. We walked closer. 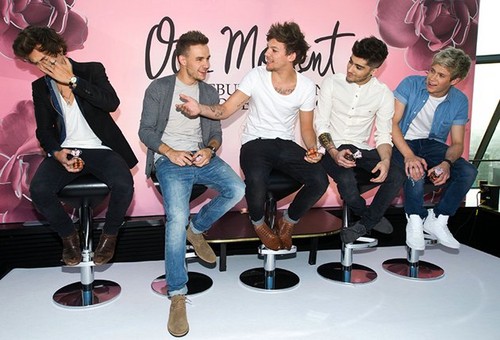 Our Moment Fragrance
added by Blacklillium 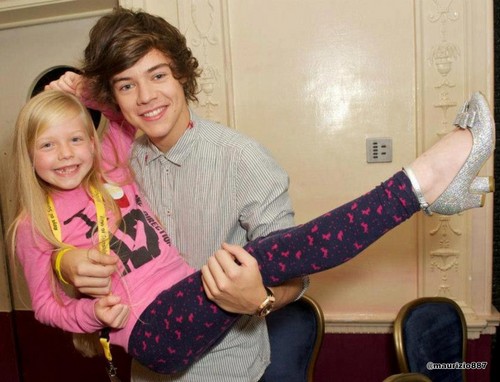 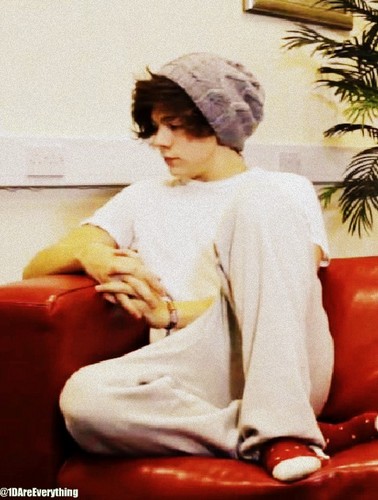 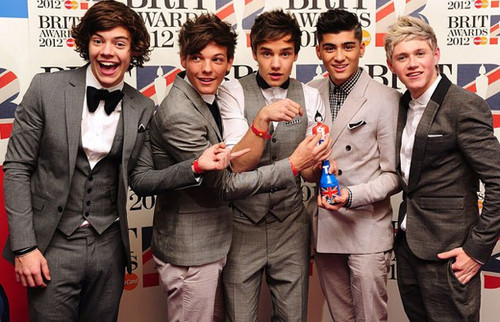 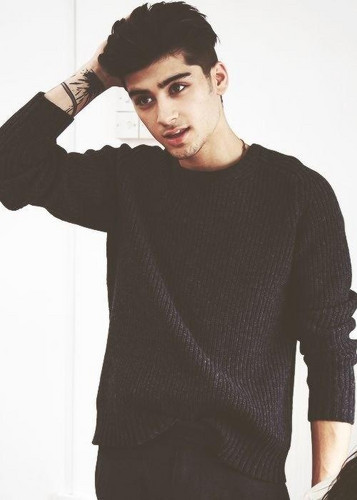 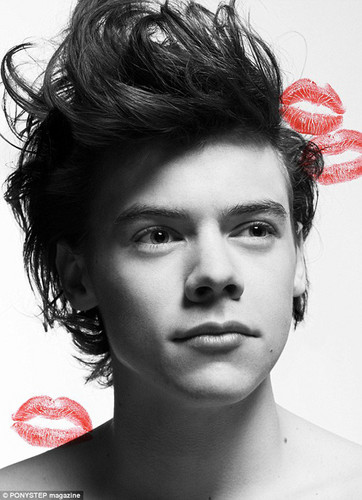