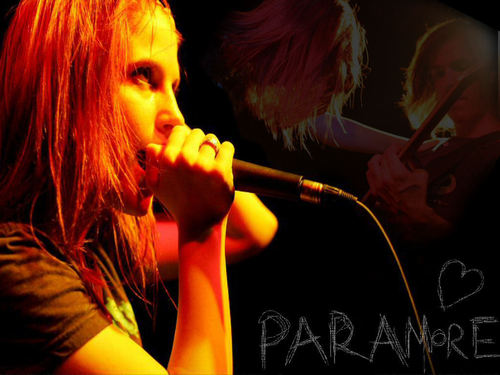 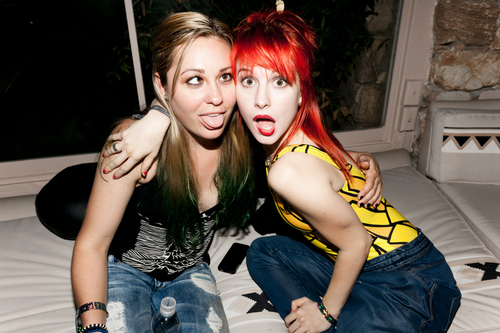 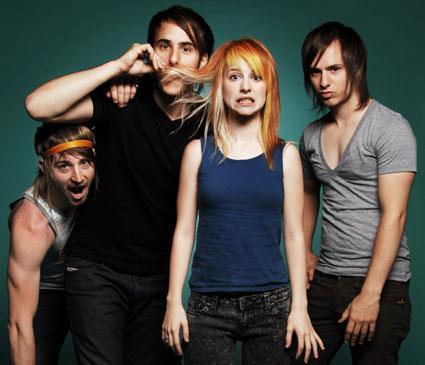 5
Paramore
added by kathiria82
Source: paramorefans.com
9
A Look on Paramore Over The Years
posted by Renesmee_XD

Zac & Josh Farro.
So as everybody knows that Zac & Josh are leaving the band, and they will be sorely missed sa pamamagitan ng the whole Paramore fandom. I mean the original 5 has now came down to a 3.


Paramore was created : The band members were: Hayley,Josh,Zack & Jeremy
Once the group learned the meaning of the "paramour" ("secret lover"), they decided to adopt the name, using the Paramore spelling.

All We Know is Falling was released mostly centred around Jeremy's leave from the band. 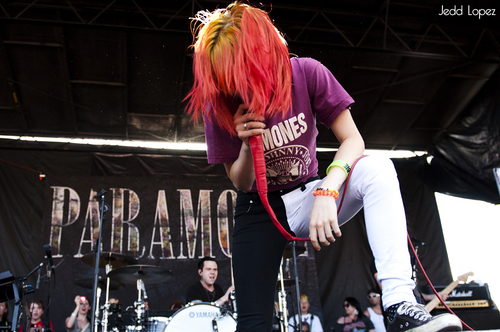 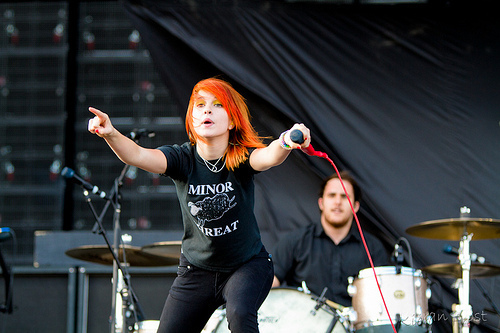 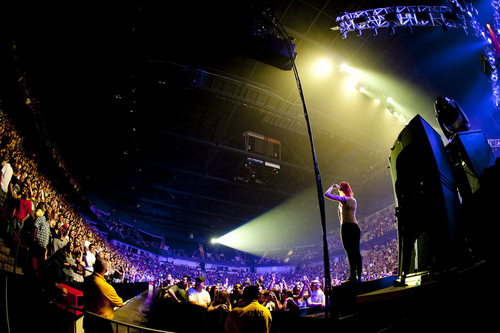 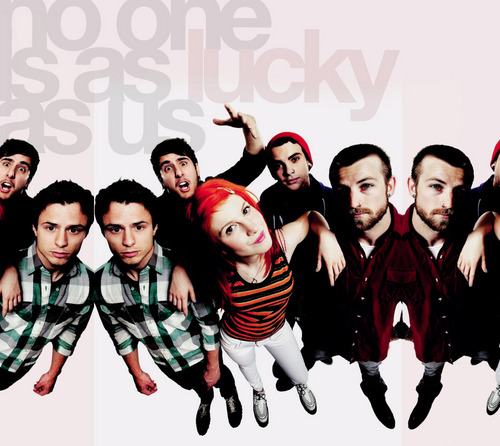 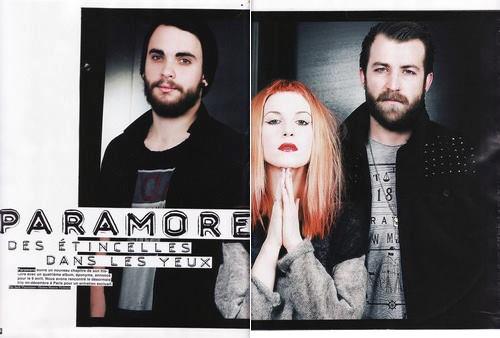 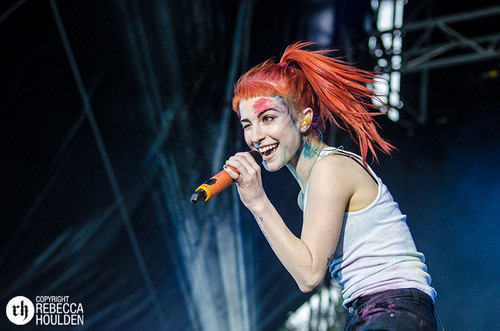 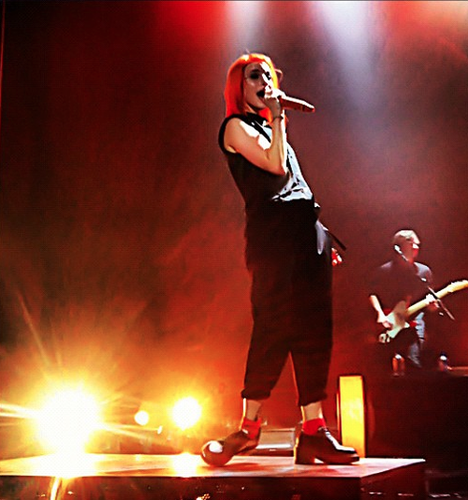 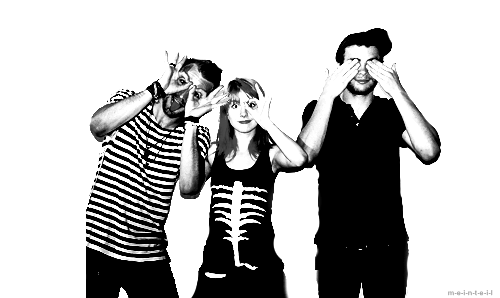 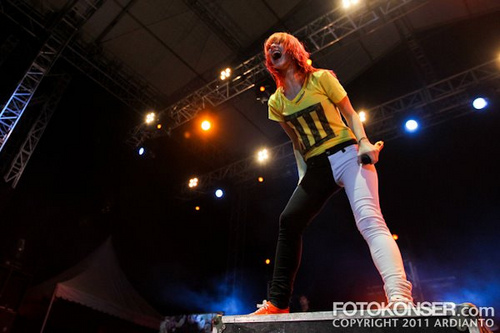 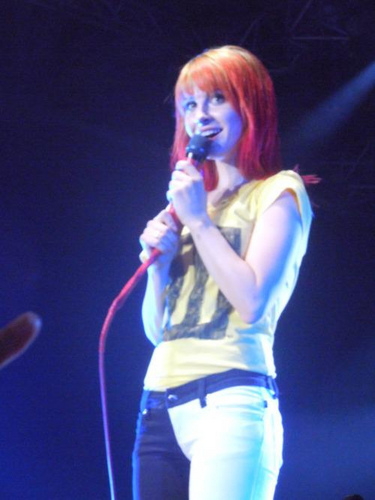 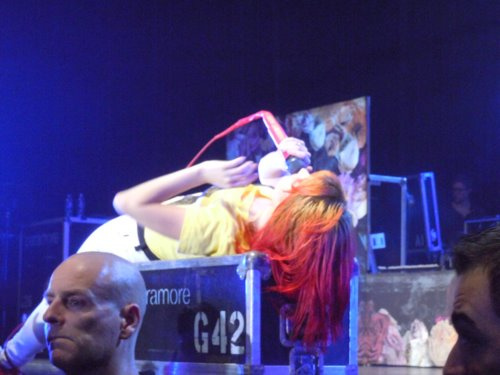 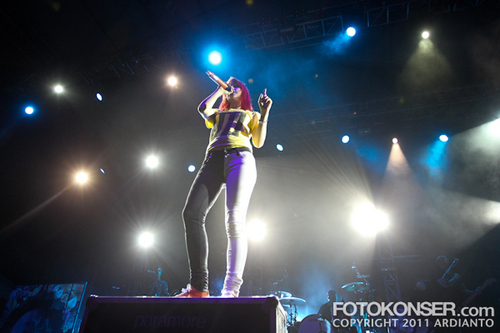 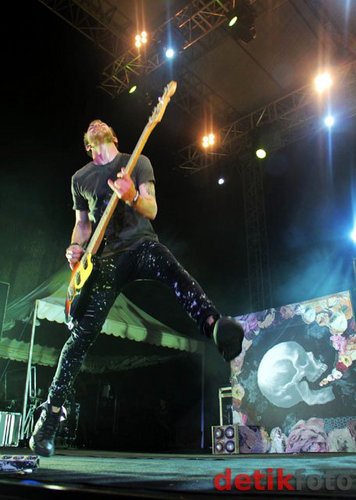