4
Shay Mitchell and Tyler Blackburn Hit Up the Rally to alisin Digital Drama!
posted by paloma97ppb
Did you take a California staycation to see Shay Mitchell and Tyler Blackburn work it at the Rally to alisin Digital Drama? Our pals at Clever TV got up close and personal with Tyler and Shay, who looked glam (as per usual) while chatting up a storm about Pretty Little Liars and what the cause means to them!

Tyler said, “It’s not okay, people need to raise their voice about it. I was bullied at school to being an artistic kid in a school full of jocks. I was definitely on the fence sometimes, trying to conform, tyring to be myself. I’m glad that I stayed myself as much as I did, it kept my integrity.” Shay added, “Speak up about it... If you are getting bullied sa pamamagitan ng somebody, they’re probably doing the same thing to other people. So, speak up, if not just for yourself, then for other people as well.”

We’re thrilled Tyler and Shay are doing their part to end digital drama, but let’s get down to some real talk. Did they spill any new deets about PLL? Heck yeah! Tyler gave Clever TV the scoop on whether Caleb’s increased cash-flow will change his character: “Not a whole lot. I think it does put him at ease a little bit. But he’s not like buying Lamborghinis or anything like that.”
Meanwhile, Shay revealed that she gave her PLL co-stars tips on how to walk down a patakbuhan in preparation for Season 2, Episode 6, “Never Letting Go”: “I did, it was funny. I was like, ‘Watch this, this is how you do it.’ Ashley, who’s never nervous, was actually so nervous doing it. But they did amazing, they rocked it. It’s a really really fun episode, so you’re going to like it.”
hellomichael, ImmaKitty and 2 others like this
'Pretty Little Liars' to Do 'Black Swan' Episode
posted by Ledenata
"Pretty Little Liars" may soon be seen transforming into "Black Swan" dancers. ipakita creator Marlene King says producers have been thinking about doing a ballet episode because some of the leading ladies can dance.

"We've actually thought about doing a Black sisne episode because three out of the four Pretty Little Liars are ballet dancers," King tells E! Online. "We're thinking of maybe incorporating that into the show."

More than that, King also shares that they could also shoot a musical episode. "They also all sing. They're multi talented," he gushes on Lucy Hale, Troian Bellisario, Ashley...
continue reading... 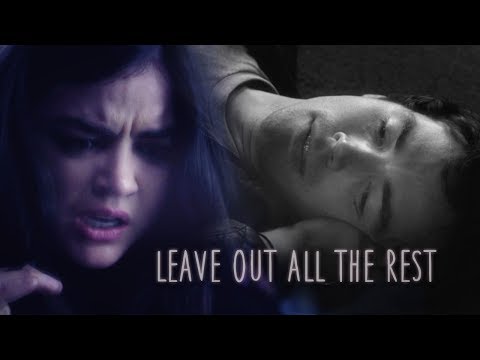 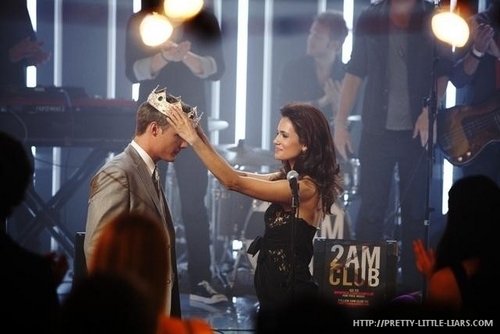 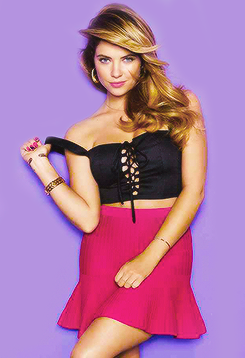 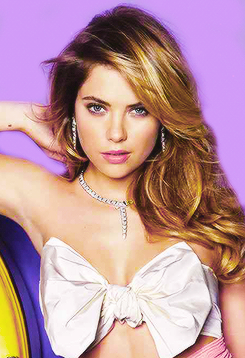 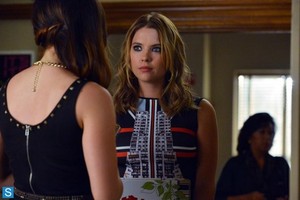 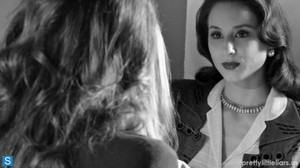 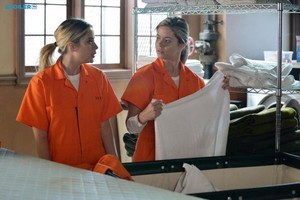 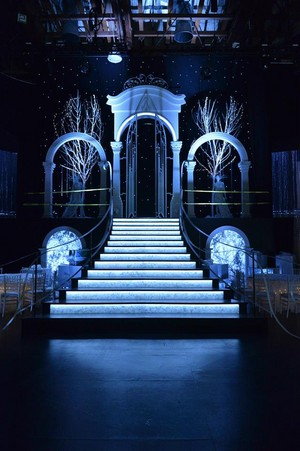 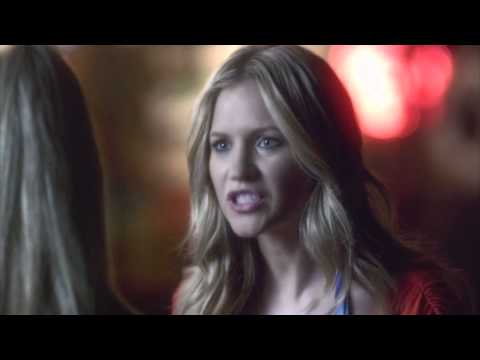 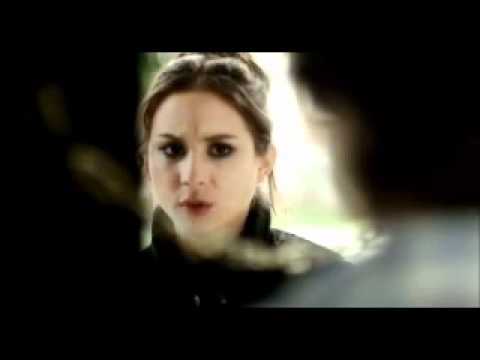 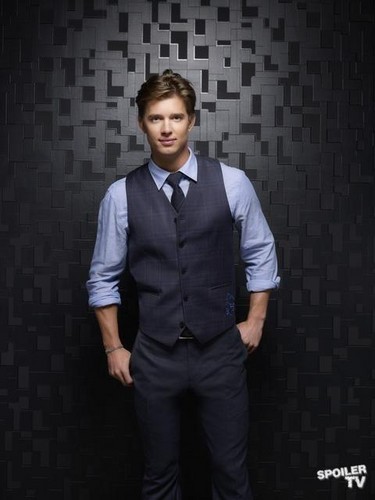 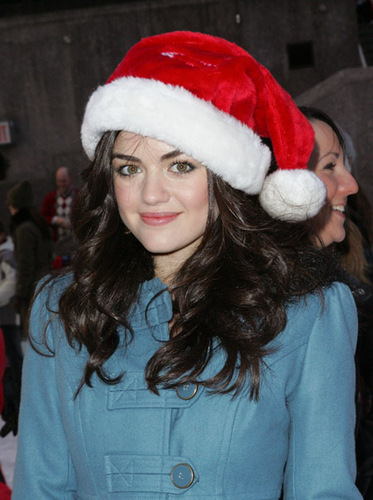 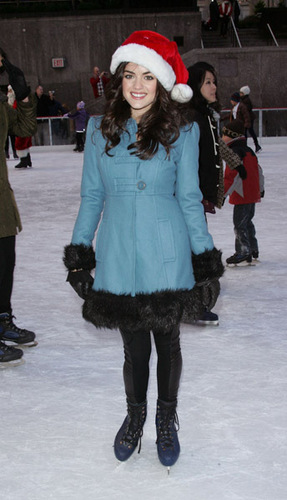 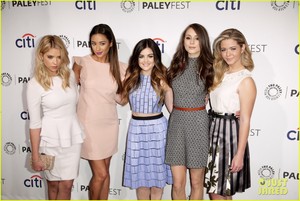 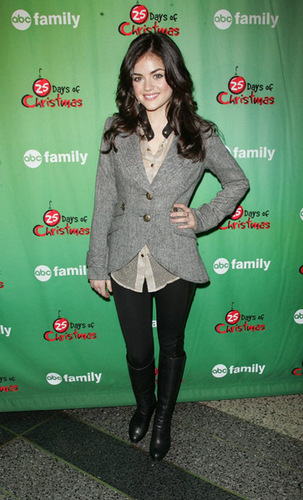 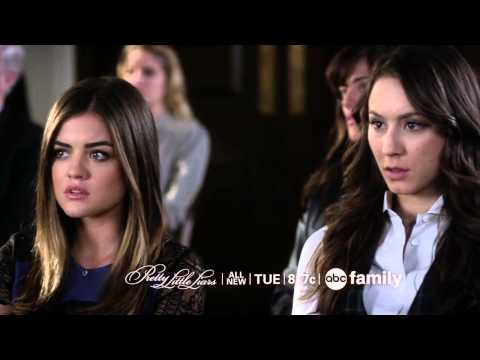 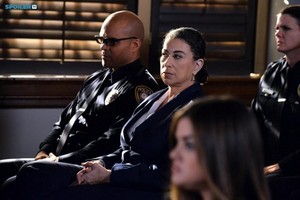