15
Cases of Premature Burial And of People Mistakeningly Pronounced Dead.
posted by xSHOCKYx
An inhabitant of Mount Jory, Paramatta, was believed to be dead. his supposed remains were about to be committed, when a mourning relative startled the bystanders sa pamamagitan ng exclaiming, "I must see my father once more; something tells me he is not dead!" the coffin was thereupon opened and found to contain a living inmate.

In May, 1864, a man died very suddenly at a hospital in the state of New York, and as the doctors could not explain the cause of death they resolved upon a post-mortem examination, but when they made the first cut with the knife, the supposed dead man jumped up and grasped the doctor's throat. the doctor was terrified, and died of apoplexy on the spot, but the "dead man" recovered fully.

On November 1, 1992, Roberta Jones, a 68-year-old Seattle, Washington, woman suffering from colon cancer was pronounced dead sa pamamagitan ng emergency medical technicians after her cold body was found without a detectable heartbeat. She had no pulse and was not breathing. Her body was taken to the Columbia Funeral tahanan where an employee noticed that the "corpse" was breathing. She was immediately taken to Harborview Medical Center where she died less than two days later.

A five-year-old child who died and later awoke in a waiting mortuary, was found sa pamamagitan ng attendants "playing with the white mga rosas which had been placed on it's shroud." When a mortuary aide brought the child home, however, the child's mother, in mourning, collapsed and died "of fright."
blackpanther666, Tdinoahiscute4 and 13 others like this
Euri Wierd...
GoodOldPhooners Woah..the living usually die instead of the "dead."
funnyshawna creeeeepyyyy!
Jovi_may WoW...thats really...fascinating..x
kENNA that is creepy.....
Milah *shivers*
twilight0girl wow......!
sara101001 that was awesomely interesting!
green6244 freaky!
56
Just a walang tiyak na layunin story
posted by Alx_master
Today 1/21/09 at 2 o clock IN THE MORNING, someone called me, at first I thought it was my cell phone alarm to go to school. Since I thought it was an alarm I didn't say anything, then I heard this guy say "hello". I was freaked out why would someone call me this early, so I just hanged up. I went to sleep and 10 minutos later someone calls me again, it was the same guy. I was still asleep and still thought it was my alarm. This time, but realized it wasn't. I sinabi "hello" and the guy said, "where r u?". I don't know why, but I hanged up. I went to sleep again, and guess what he called again....
continue reading...
11
live.laugh.love.
posted by stefani_n13
Live. Laugh. Love. we live to laugh; we laugh because we love; we pag-ibig to live, laugh, and love.

[love] definition ; the melting feeling you feel when you look into his eyes and the world around you is gone. you two are the only ones there. he puts his arm around your waist. you two make perfect eye contact, and you realize that, just for a second, everything...
continue reading... 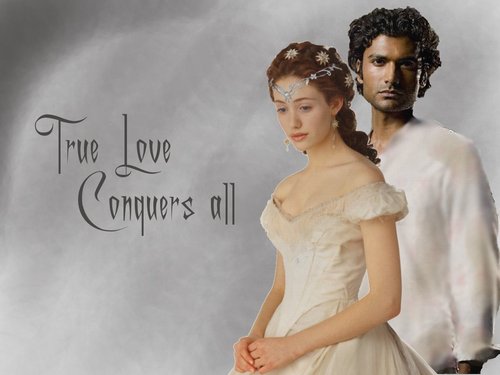 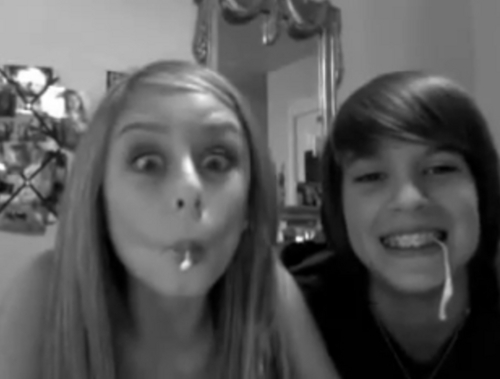 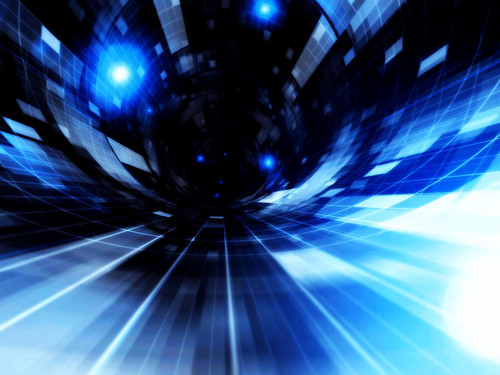 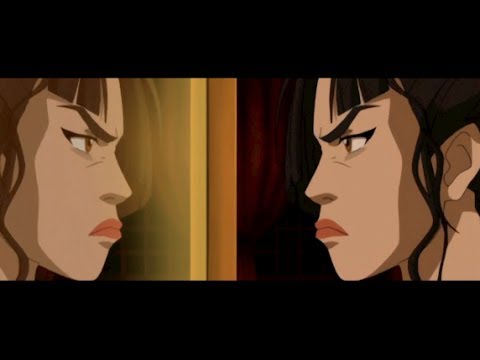 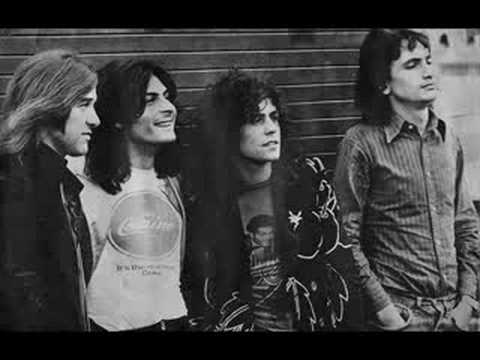 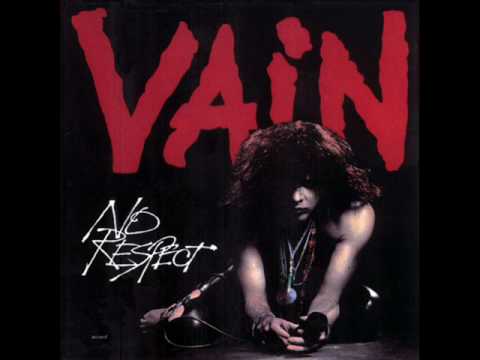 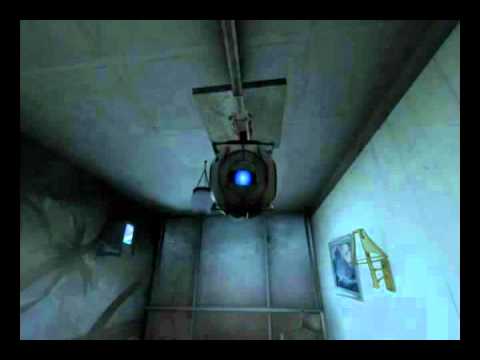 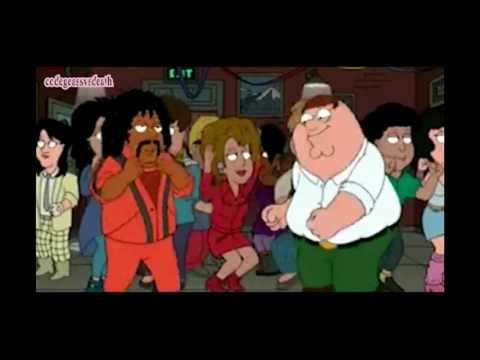 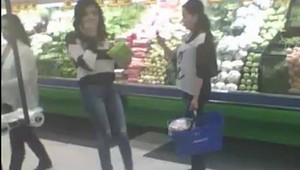 1
My best friend at pagkain City
added by Bratz4life 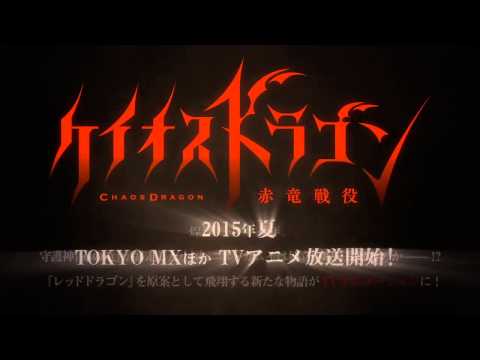 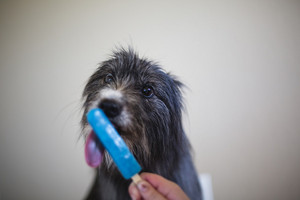 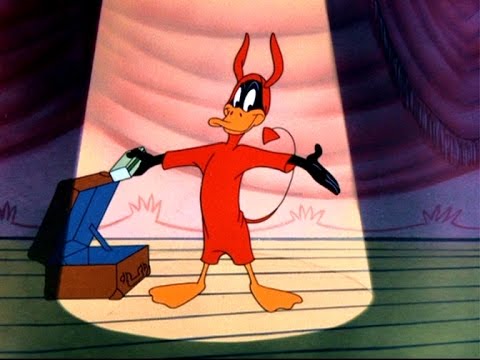 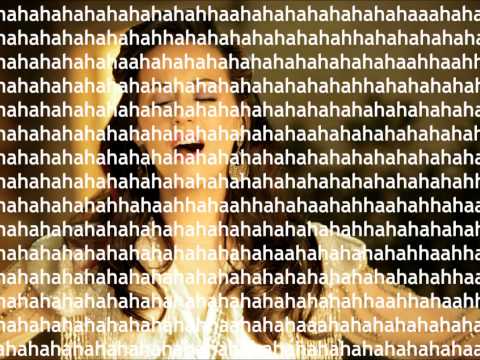 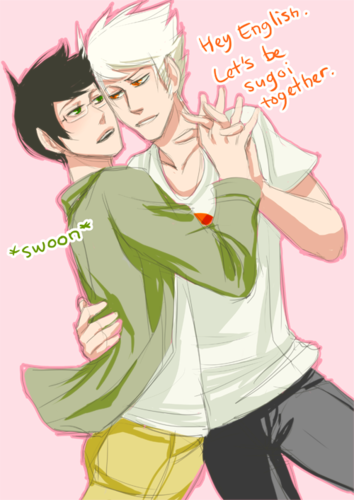