This is a bunch of the funnies FML's I've found on FML lately.
Credit: link

"Today, I went to the pelikula with my boyfriend. As we got to the ticket booth, a couple of girls queued behind us. My boyfriend graciously introduced me as his little sister, and invited the girls to sumali us. We've been together for two years. FML"


"Today, I found out that my dad makes me wear dresses and skirts not because I look pretty in them, but because he was sick and tired of people asking him if I was a boy or a girl. FML"

"Today, I was swimming at the water park, when out of nowhere a lifeguard bombed into the pool, grabbed me, and hauled me to the surface, running his hands over my chest in the process. Apparently, the way I swim makes it look like I'm in my drowning death throes. FML"


"Today, I snuck up on my girlfriend to give her a kiss. Only after I planted a big one did I realize it was not my girlfriend, or even a girl for that matter. FML"


"Today, I met my soon-to-be step mother. My dad was right, we had a lot in common. Including our birth year. FML"


"Today, as I was sleeping I heard something bang on my door. I walked on my balcony only to find my boyfriend throwing rocks trying to wake me. He didn't see me and threw a rock right into my eye. FML"


"Today, I found out that as a supervisor, if you reprimand a female worker and end the conversation with "Now get back to making sandwiches." your boss will consider it sexism and suspend you. I work at Subway. FML"


"Today, I spent fifteen minutos looking for my phone in my car before I realized I was using it as a flashlight. FML"


"Today, my mother set off the alarms at Walmart sa pamamagitan ng shoplifting. She shouted at me to run, which I didn't. I had to get a ride tahanan from the security guard, since my mother left without me because I didn't get to her car fast enough. FML"


"Today, my boss asked if he could pay me in guns. FML"

Well, do their lives suck, or did they totally deserve it? XD
deathding, halcyon-smile and 14 others like this
xoPixie-Popxo I love this site! It's so funny.
Emily_is_COOl Hahaha, that was hilarious!
lolibarbie "Today, I snuck up on my girlfriend to give her a kiss. Only after I planted a big one did I realize it was not my girlfriend, or even a girl for that matter. FML" LMFAO! Love FML XD
x-menobsessed26 haha nice!
MidNightX_X i love this site! some things are just to funny to be true! lol
o_OULookWeird "Today, I spent fifteen minutes looking for my phone in my car before I realized I was using it as a flashlight. FML" ROFLMAO.
halcyon-smile lol, the subway one xD 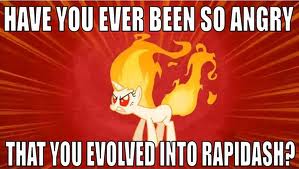 5
Dude, who hasn't?!
added by someone_save_me 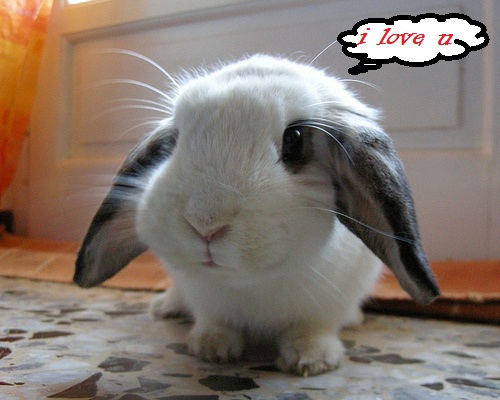 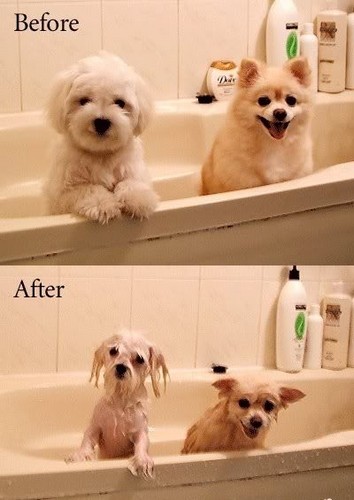 7
before and after
added by Tamar20 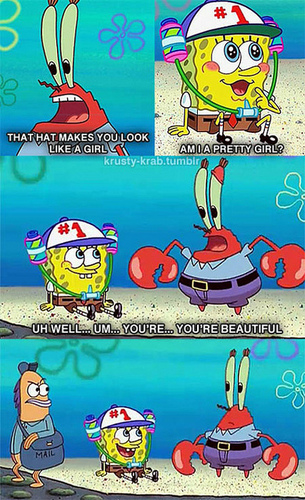 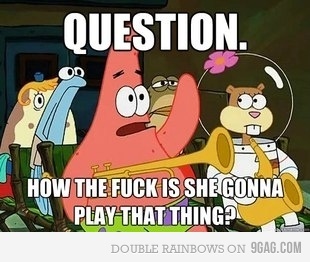 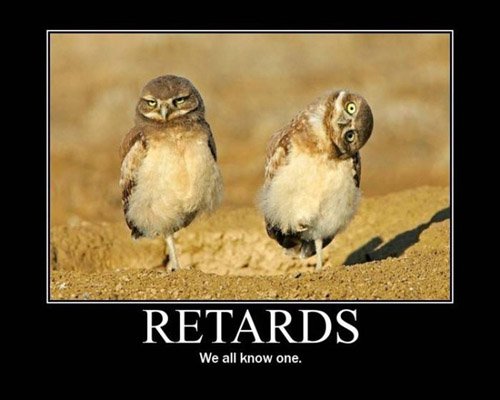 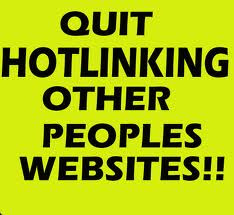 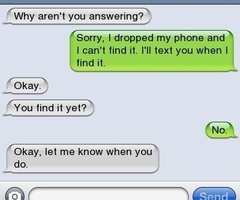 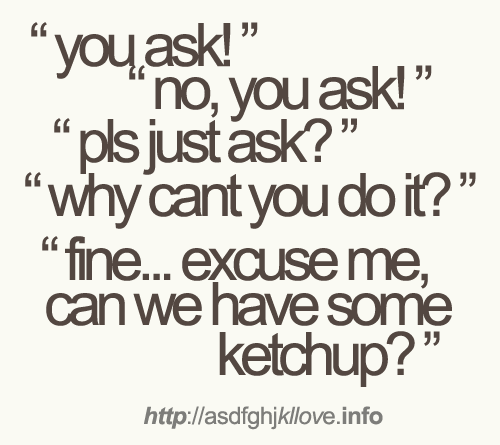 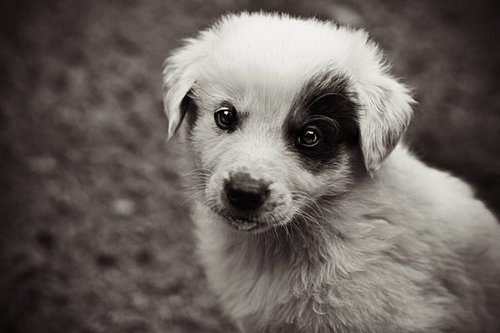 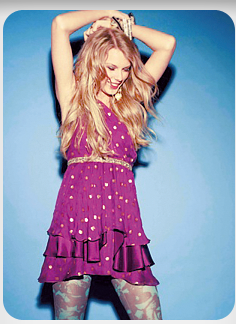 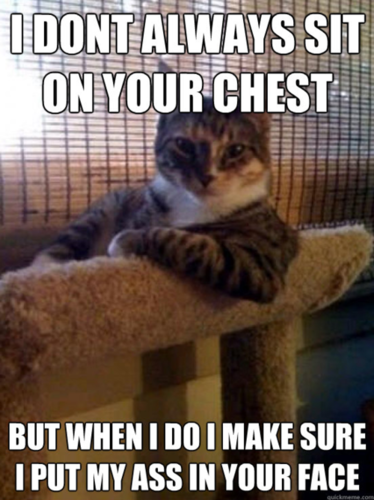 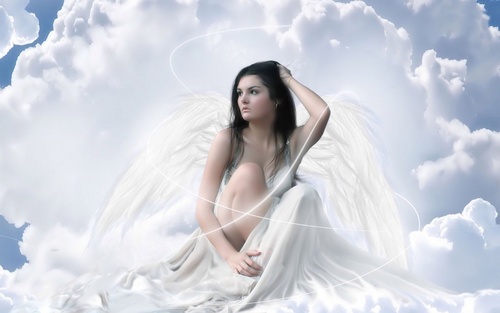 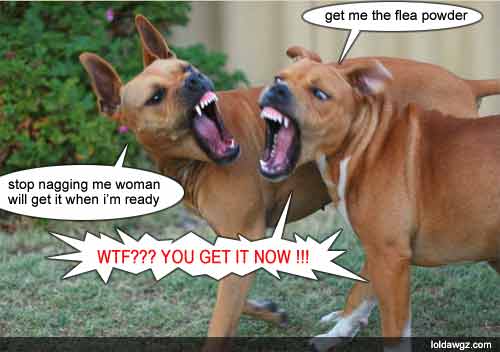 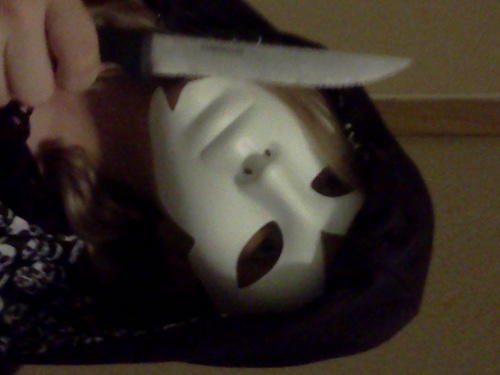 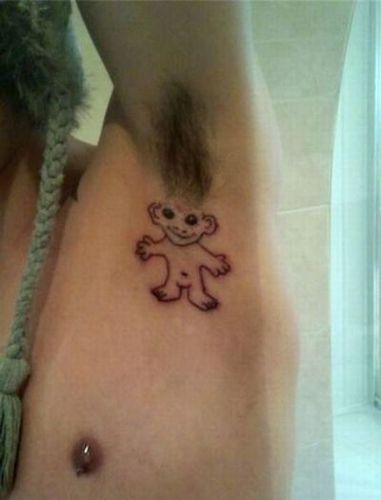 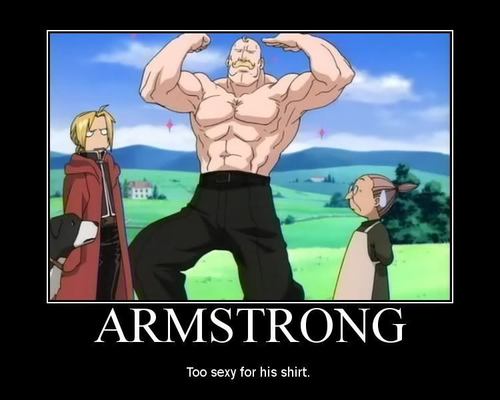 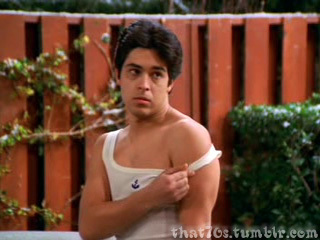