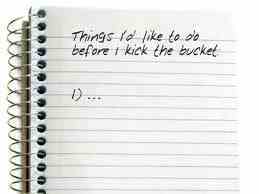 ~A bucket listahan (for those who don't know) is a listahan of things you want to do before you die.
~This listahan I made is all in FUN
~Not all the things listed are meant to be taken seriously
~Make a listahan of your own if you enjoyed this :) 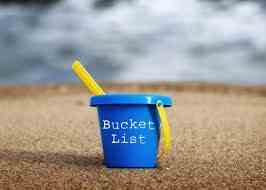 deathding, I-Luv-L and 4 others like this
joe-kerr WHO SAID MEN CANT ROCK SILK LMAO
jasmineblue rfffff
flabaloobalah concerning #81... wouldnt that just be a hamburger? idk just struck me odd... still those are awesome i hope u get to do them all 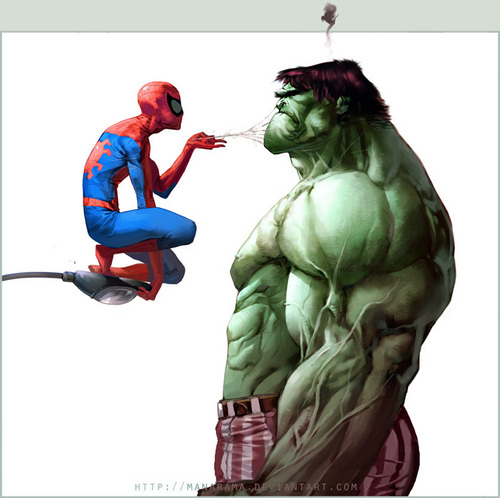 4
Hulk vs Spiderman
added by Lizijana 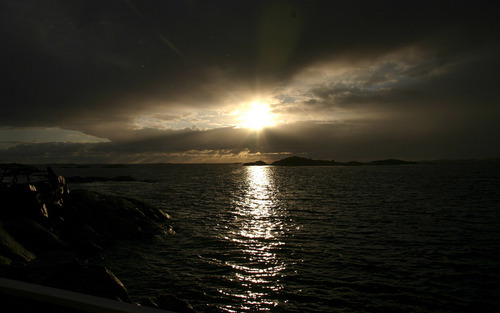 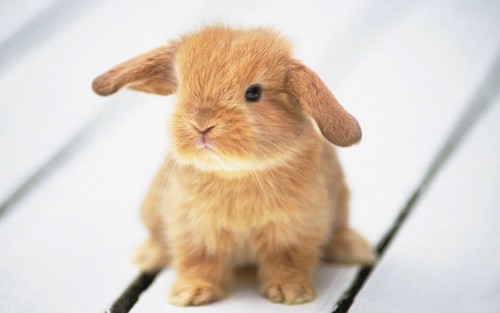 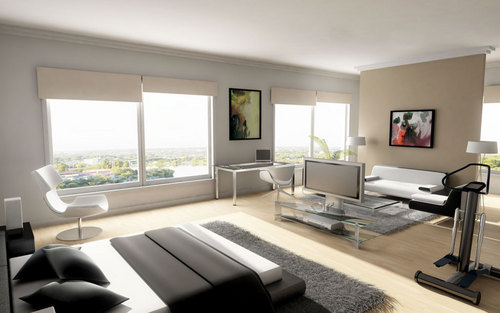 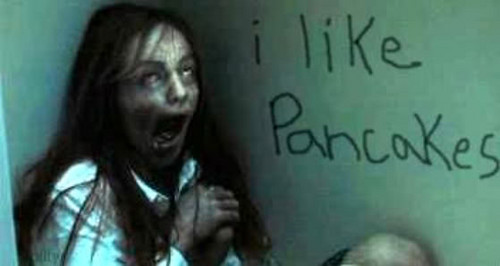 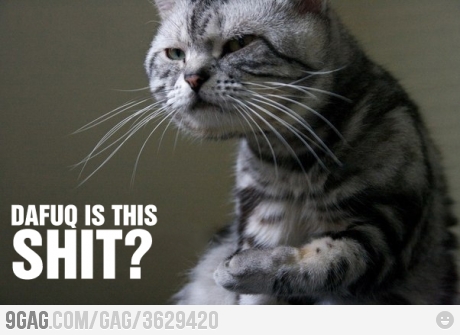 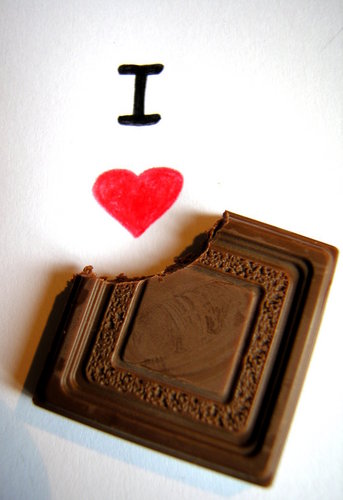 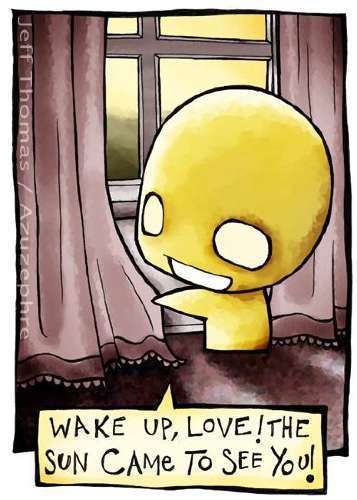 4
PON & ZI <3
added by monLOVEbrucas
13
The rules to survive a zombie attack (Zombieland). Please click if you want to live.
posted by ThatDamnLlama
Rule 1: Cardio: This one comes up in Zombieland and clearly makes alot of sense. How many fat people do you see at the end of the world when its zombies doing the ending?

Rule 2: Beware of Bathrooms: Really not just bathrooms any good apocalyptic zombie survivor should know better then going into a bathroom, small closet or any other small room with only one way in or out. Only thing stupider to go into then a bathroom is a movie theater. Lots of places to run around before you get eaten.

Rule 3: Seatbelts: Its a ligtas bet unless your a complete dumb dumb ( see rule #7 ) your not going to be...
continue reading...
11
10 fun way to piss off your teachers
posted by bubble_babe
1) when meeting them for the frist time walk up to him/her and say "thanks you for having me, i will try not to bit you or the....others" like a evil sad little girl/boy

2) if ur teachers yell at you, or u get into a fight in front of him.her say "fine, i'll just go back to my bunny friends" then stand tall and look proud an say "i'm a bad bunny."

3) be frist in line all the time, and if someone is infront of you start a debat on who should be frist

4)ask the teacher to hold your hand while going down the stairs. re-peat this untill they say no then start crying and say "did ur father/mother do...
continue reading... 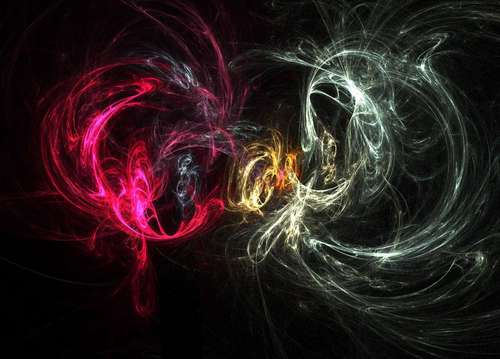 Good vs Evil
added by aitypw 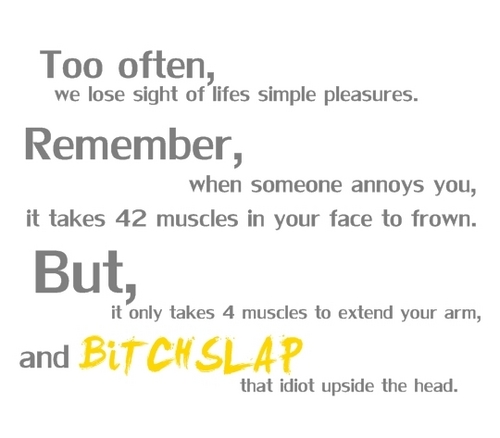 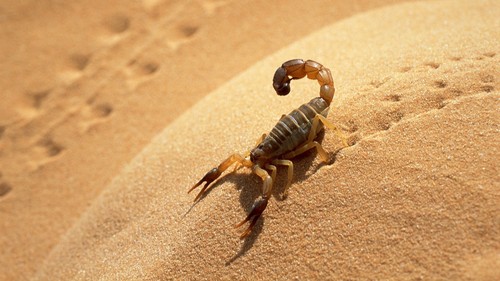 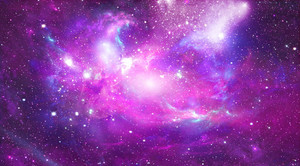 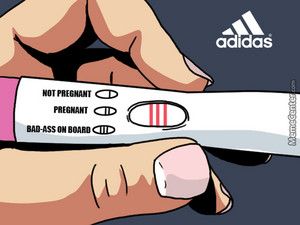