5
walang tiyak na layunin Tumblr Post Of A pag-ibig Story
posted by Annahime
I saw this elderly gentleman dining sa pamamagitan ng himself, with an old picture of a lady in front of him. I though maybe I could brighten his araw sa pamamagitan ng talking to him.

As I had assumed, she was his wife. But I didn't expect such an interesting story. They met when they were both 17. They dated briefly, then Nawawala contact when he went to war and her family moved. But he sinabi he thought about her the entire war. After his return, he decided to look for her. He searched for her for 10 years and never dated anyone. People told him he was crazy, to which he replied “I am. Crazy in love”. On a trip to California, he went to a barber shop. He told the barber how he had been searching for a girl for ten years. The barber went to his phone and called his daughter in. It was her! She had also been searching for him and never dated either.

He proposed immediately and they were married for 55 years before her death 5 years ago. He still celebrates her birthday and their anniversary. He takes her picture with him everywhere and kisses her goodnight. 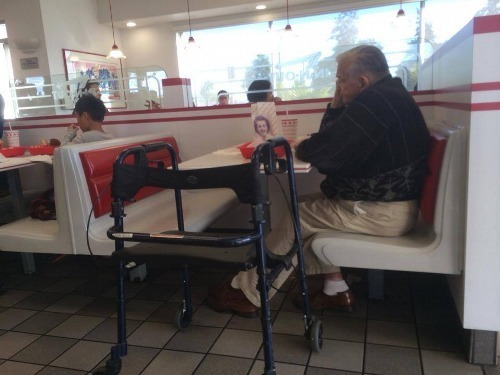 The old man and the picture of his wife


Some inspiring things he said;

"I was a very rich man. Not with money, but with love"

"I never had a single argument with my wife, but we had lots of debates"

"People are like candles. At any moment a breeze can blow it out, so enjoy the light while you have it."

"Tell your wife that you pag-ibig her everyday. And be sure to ask her, have I told you that I pag-ibig you lately?"

Be sure to talk to the elderly. Especially strangers. You may think that you will brighten their day, but you may be surprised that they can actually brighten yours.”
This is beautiful.

Post by: rawrxja
deathding, Ichigo127 and 3 others like this
a11-swift awww <3 that's beautiful... i pray for that guy to live long and also pray for the woman and i hope their love lasts for ever ♥
Annahime Me too♥
Syltre Awww that's so sweet <3 Love is a wonderful thing ♥ 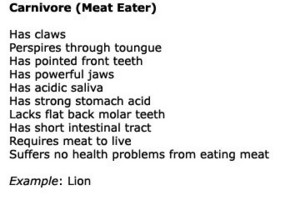 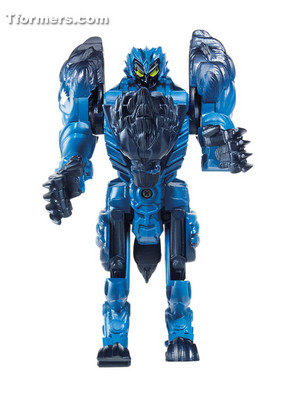 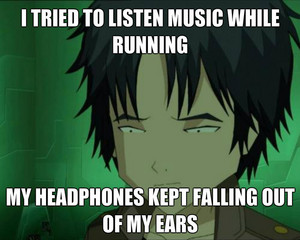 My headphones kept falling out
added by Mollymolata

No one will compare to you,
You have no competition,

But you just won’t notice me,
Notice me,
I can change for you,

I played a game when I was young,
I married had children,
I ruled the world,
I was the queen,
Couldn’t...
continue reading... 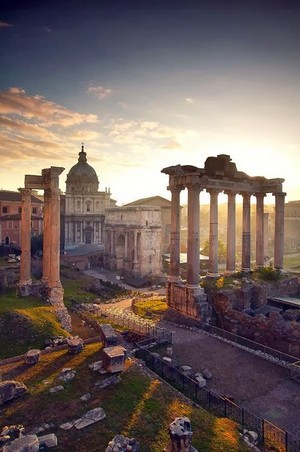 4
Cat and Bird
added by tanyya 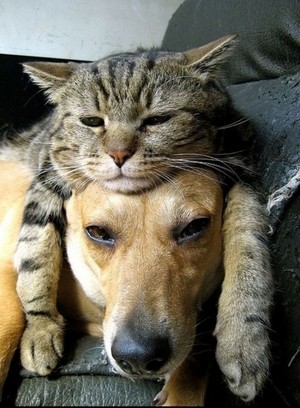 2
Dog and Cat
added by tanyya 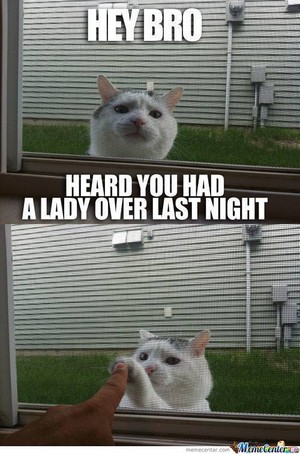 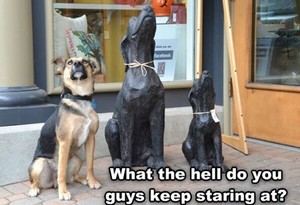 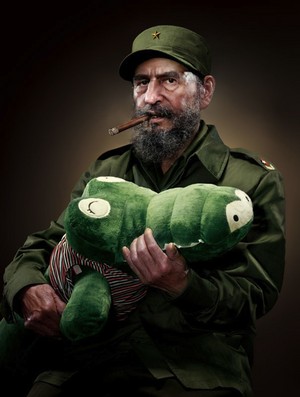 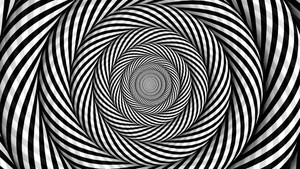 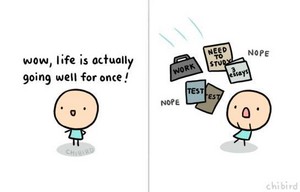