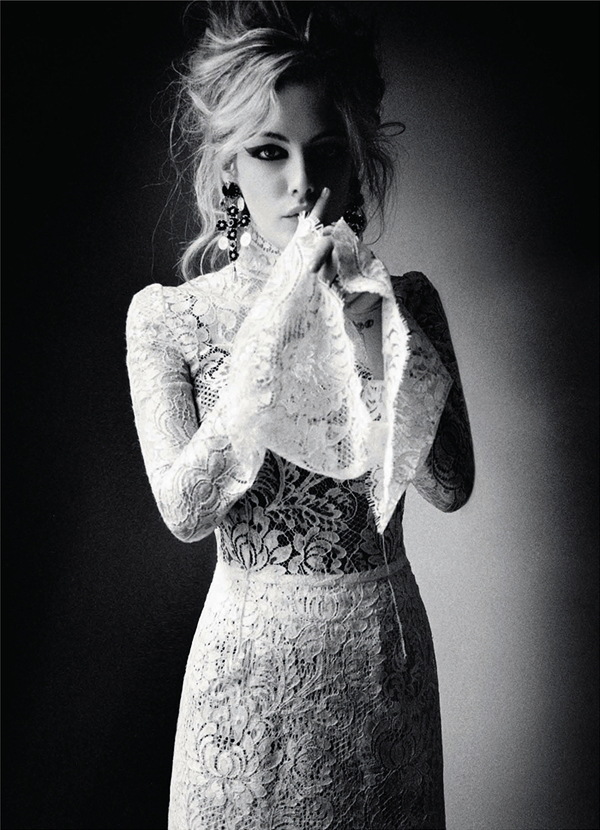 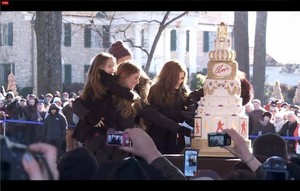 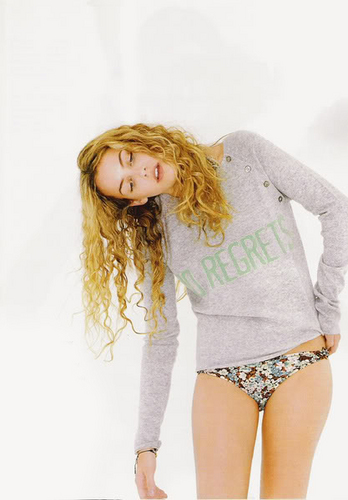 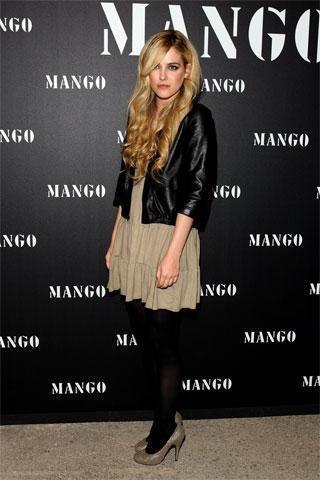 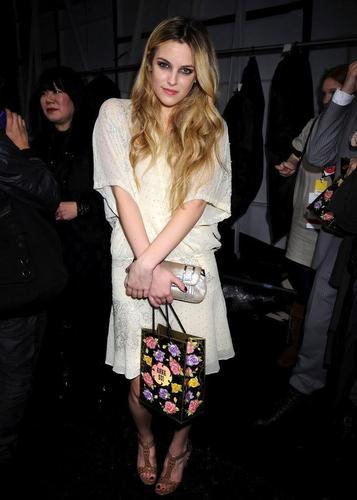 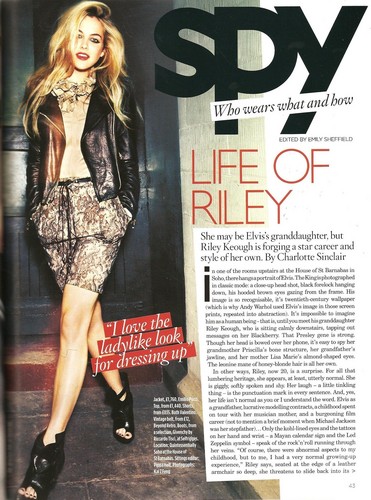 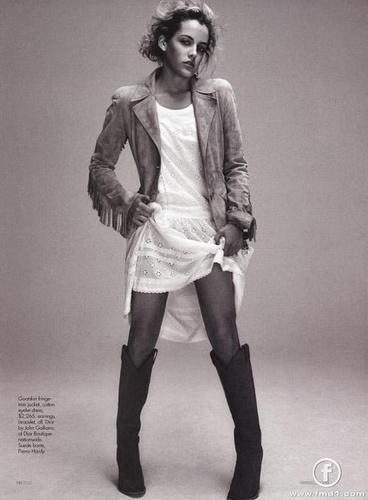 Vexi Loves Riley! :]
added by Vexi
Riley Keough in talks for Mad Max 'Fury Road' film
posted by Vexi
The actress granddaughter of Elvis Presley, Riley Keough, is in talks to bituin in Fury Road – the fourth film in the Mad Max franchise. If successful, Keough will play one of the 'five wives': a group of women that Mad Max (played sa pamamagitan ng Inception bituin Tom Hardy) must protect.

According to The Hollywood Reporter Zoe Kravitz, Teresa Palmer and Adelaide Clemens are in line play three of the five wives.

The film's plot is under wraps, but the action will be set in 1985, shortly after the third film in the series, Mad Max Beyond Thunderdome was released. Also in the cast are Oscar-winner Chalize Theron and balat bituin Nicholas Hoult.

Keough made her screen debut this taon in The Runaways, a biopic of the rock band of the same name starring Twilight’s Kristen Stewart. 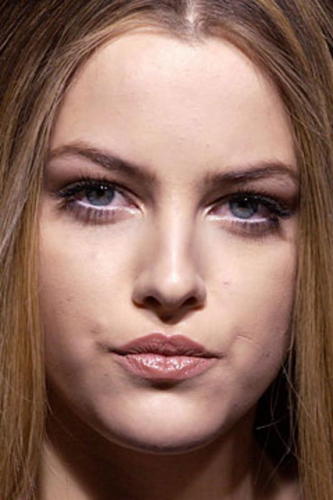 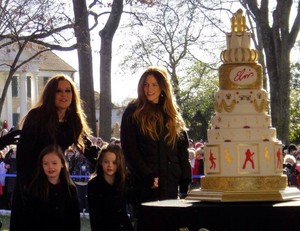 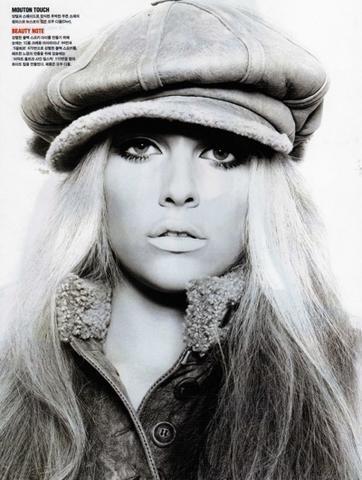 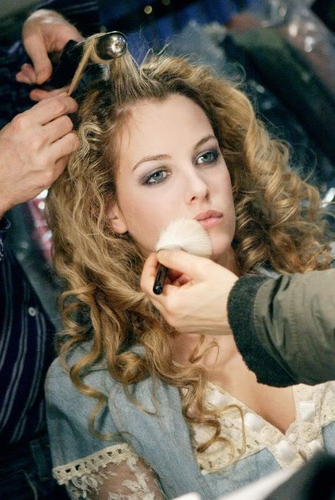 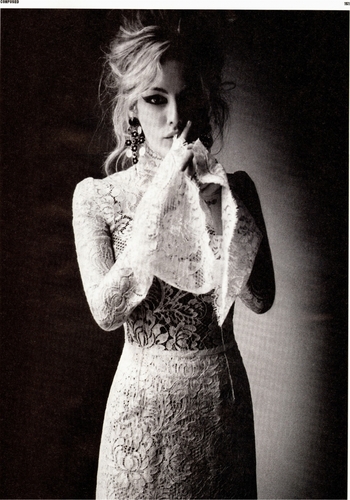 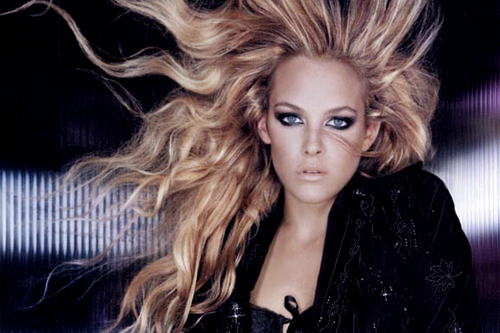 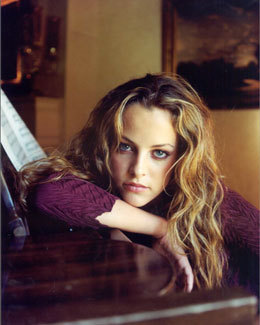 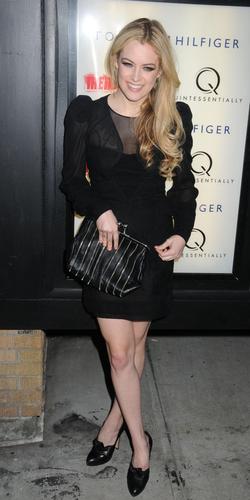 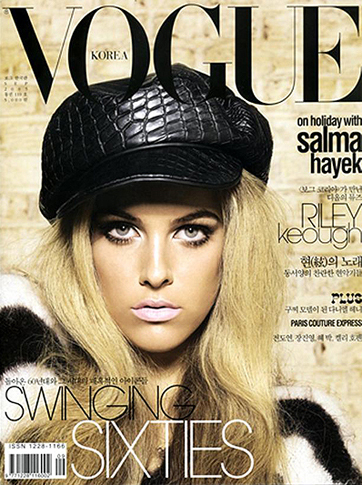 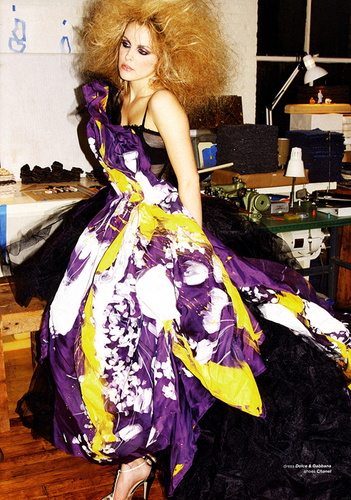 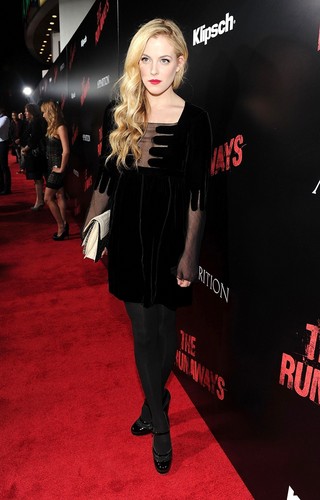