3
Rizzoli & Isles Screencaps
posted by Sazza
I thought a listahan with iugnay to each episodes screencaps would be a nice feature here.
This will make it easier to find screencaps for a certain episode and therefore less likely to have repeats

continue reading...
2
What the susunod season shold have.
posted by hldmlekl
On the susunod season, they should an episode on where they all met. Excluding, for obvious reasons, only a few people. On the episode they should ipakita how Jane Rizzoli and Maura Isles met and became friends, and it may answer some tanong of my own. Like, when you think about it, the ipakita only implies that Jane and Vince were good partners, but they only try to ipakita this with the clip of Jane being stabed with a kutsilyo through the hands and him saving her. They can and should go into alot madami detail about this and more. Plus I think it is not just me who loves those kind of episodes.
5
SPOILER ALERT - Rizzoli & Isles : Potential Season 3 Scripting
posted by Charmed_Luver
These few pages of the script were found on link. I don't know for sure if this will happen and it is just a potential script! All credits go to a guest on The L Chat of Rizzoli & Isles. 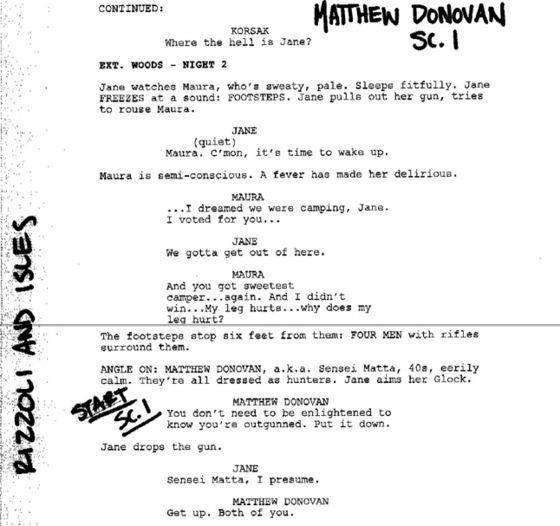 KORSAK: Where the hell is Jane? 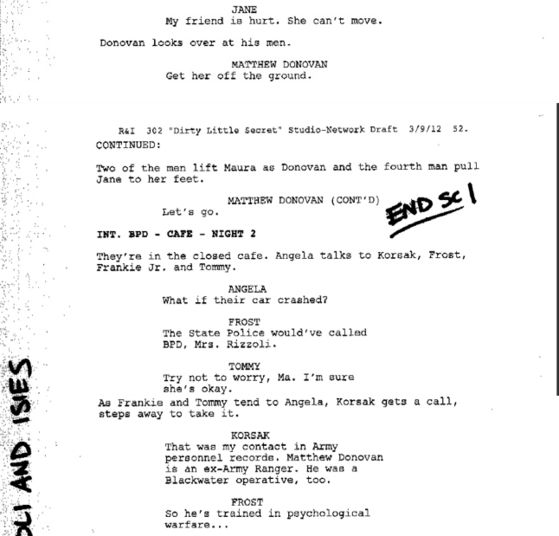 JANE: My friend is hurt. She can't move. 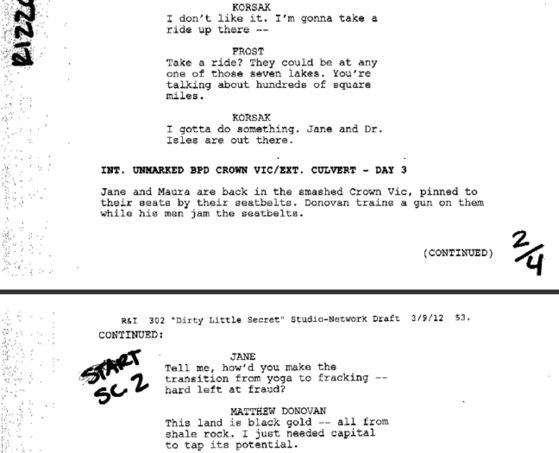 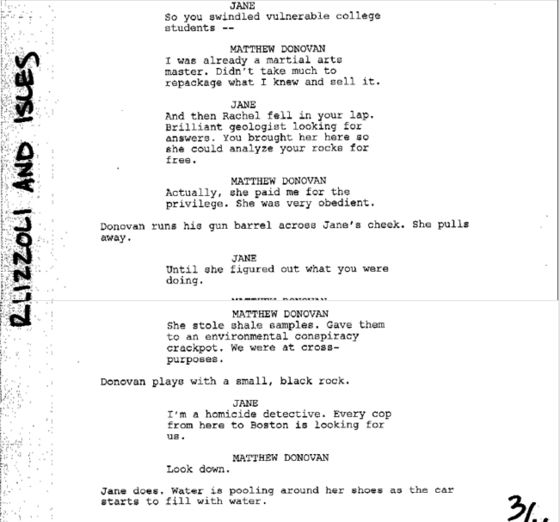 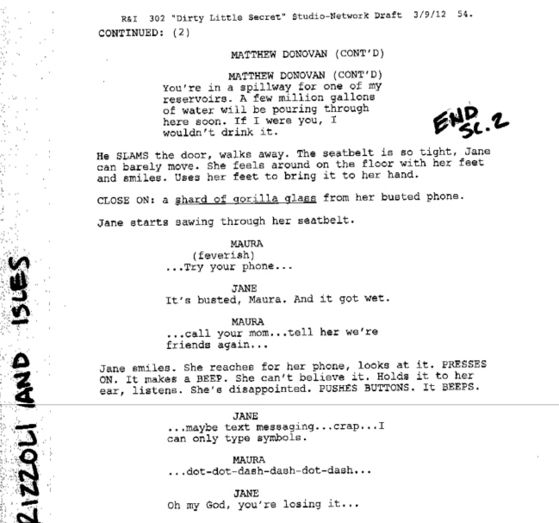 MATTHEW DONOVAN: You're in a spillway for one of my reservoirs. A few million gallons of water will be pouring through here soon. If I were you, I wouldn't drink it.