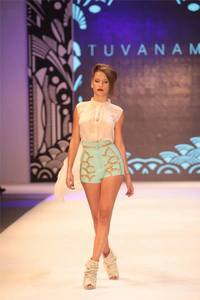 Serenay Sarikaya as a model.
Serenay Sarıkaya is the Miss Turkey Universe 2010 titleholder, professional model and actress from Antalya.
She is born July 1, 1991 in Antalya, Turkey.

She competed in the national beauty contest of Miss Turkey on 1 April 2010, representing the National Capital, Ankara. She placed as the 1st Runner-up to the eventual winner, Gizem Memic;, representing Gaziantep. Serenay accepted the crown and pamagat of Miss Turkey Universe 2010 from last year's Miss Turkey Universe/1st Runner-up, Senem Kuyucuoglu. Instead of Sarikaya, Turkey sent Miss Turkey World 2010 Gizem Memic; to Miss Universe 2010 beauty pageant, because its Miss Universe 2010, Serenay Sari, was below 18 and did not meet the age requirement. She also competed in a beauty competition for teenagers in Prague, Czech Republic, representing Turkey, and held the third runner-up pamagat and "Special Award" sa pamamagitan ng the jury. Serenay Sarikaya started her pagganap career on a Turkish TV Series "Limon Agci" in 2008. Since then she has improved her pagganap and took part in other TV series and films however her big hit was a Turkish TV Series Lale Devri where she fell in pag-ibig with her brother in law, Cinar Ilgaz (Tolgahan Sayisman) and in order to win his puso she does quite a few Mischievous. 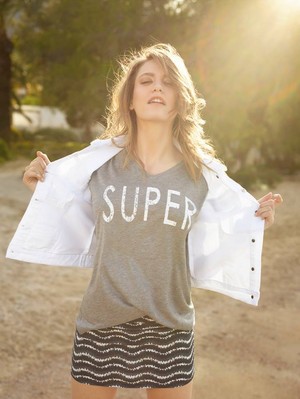 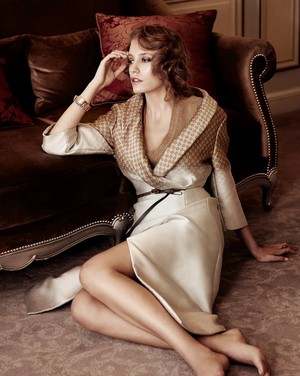 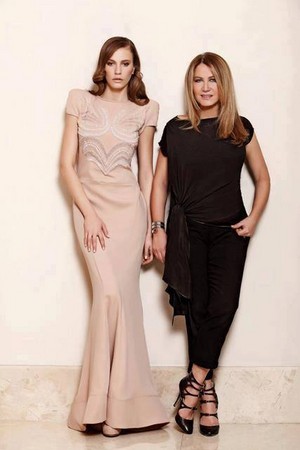 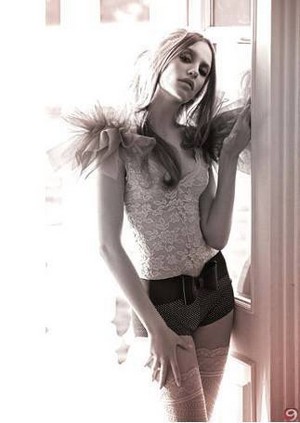 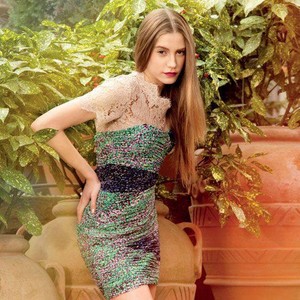 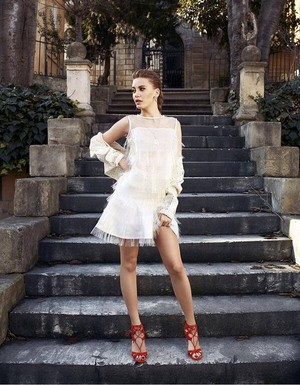 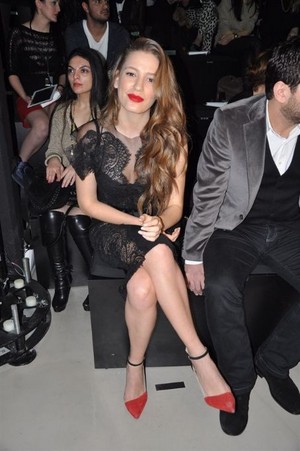 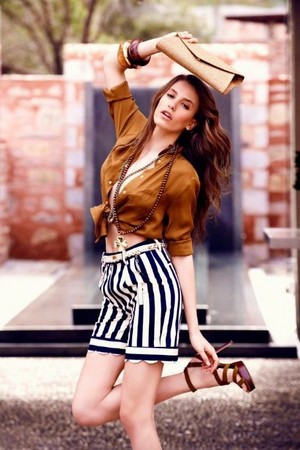 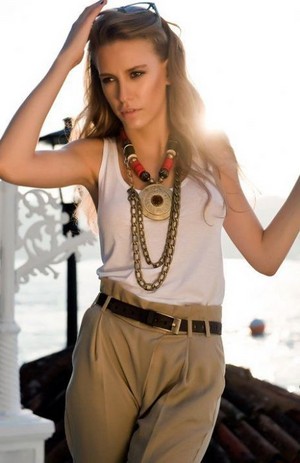 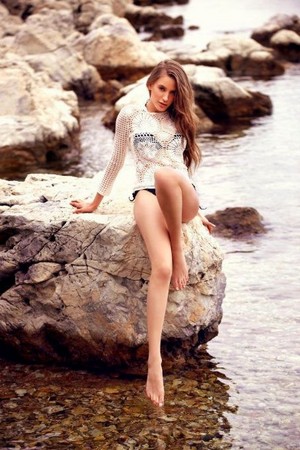 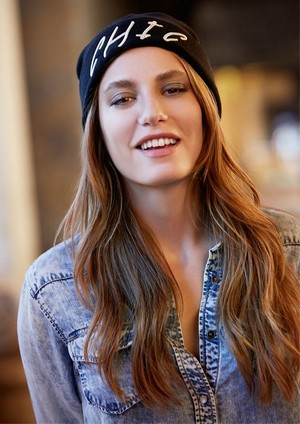 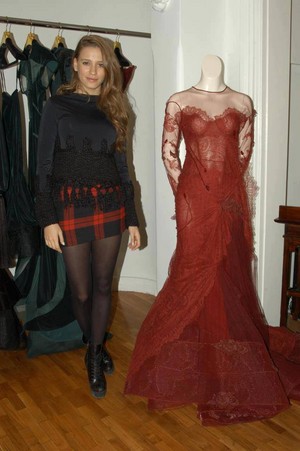 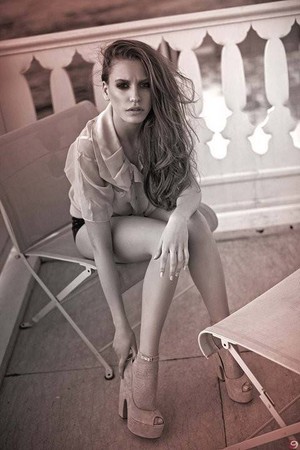 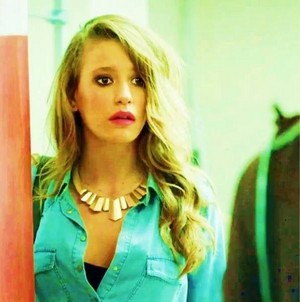 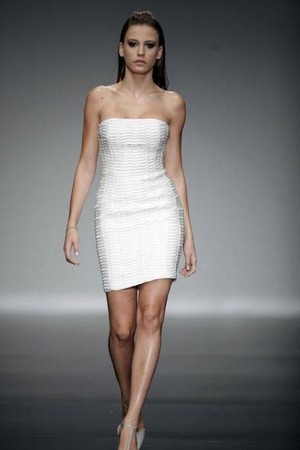 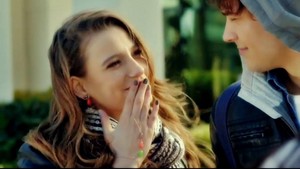 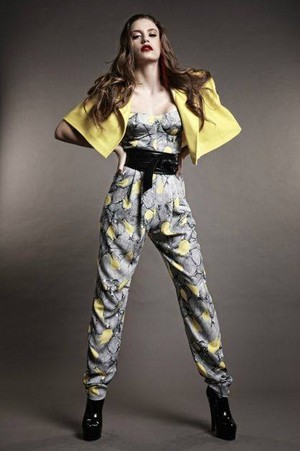 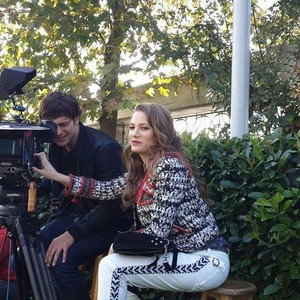