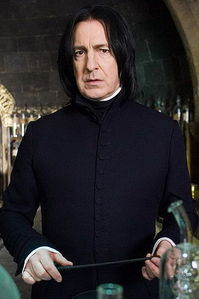 Veteran actor Alan Rickman has passed away of cancer at age 69. Besides portraying the roles of Hans Gruber in Die Hard and Severus Snape in the Harry Potter movies, he has been known for playing the negative roles in many films in the British film industry, including Galaxy Quest, Snow Cake, and Sweeney Todd. Born Alan Sidney Patrick Rickman in Hammersmith to Margaret Doreen Rose and Bernard Rickman, he first acted in 1978's version of the well-known Shakespearean play Romeo and Juliet at age 28 under the role of Tybalt. Known for his rich, smooth voice, he also voiced the Blue uod in 2010's Alice in Wonderland, based on Lewis Carroll's novel of the same name.
Rickman breathed his last on the 14th of January, 2016 in London.
summerbreezes likes this 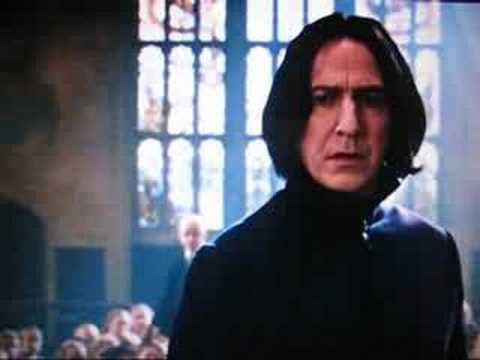 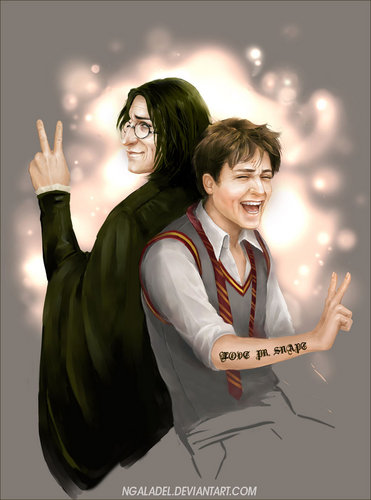 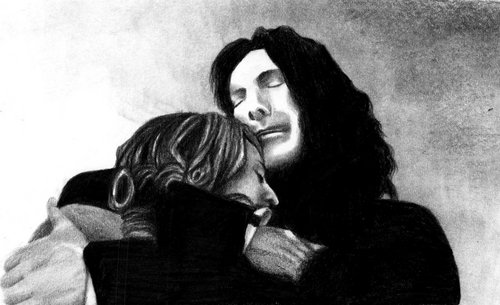 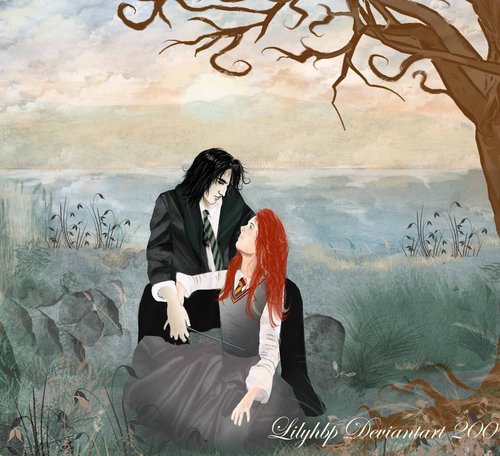 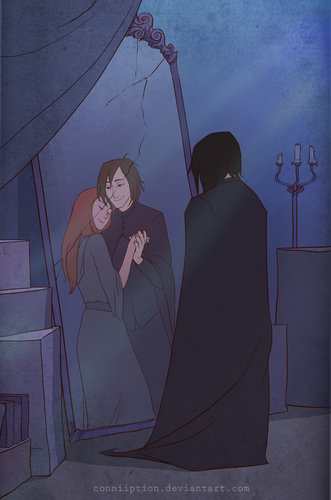 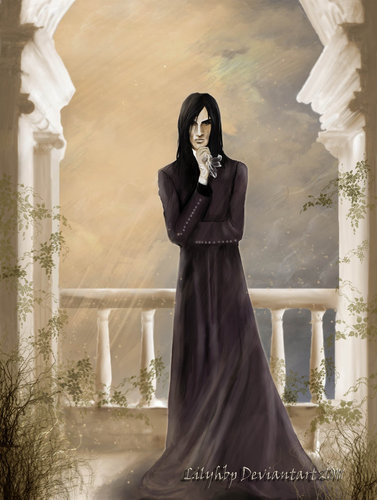 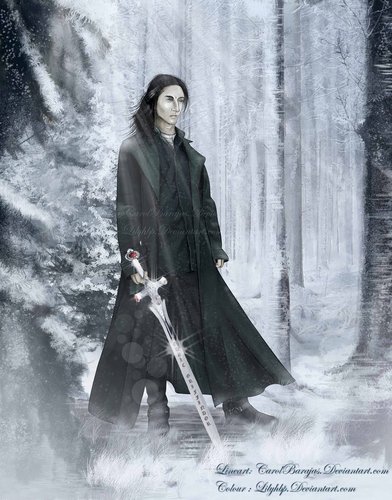 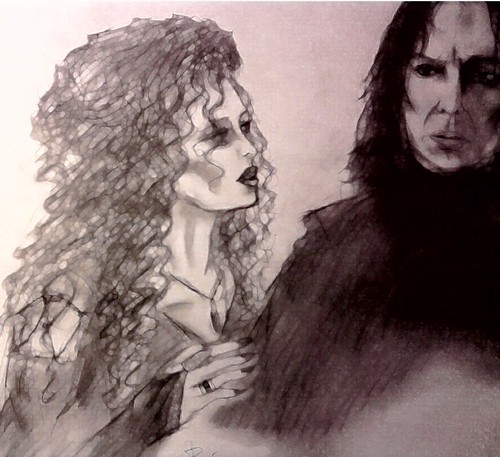 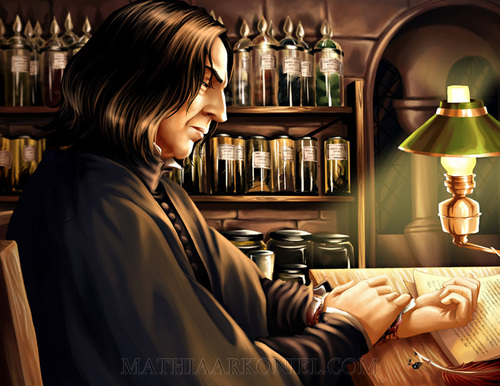 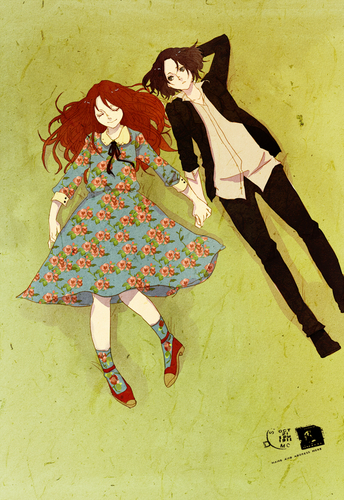 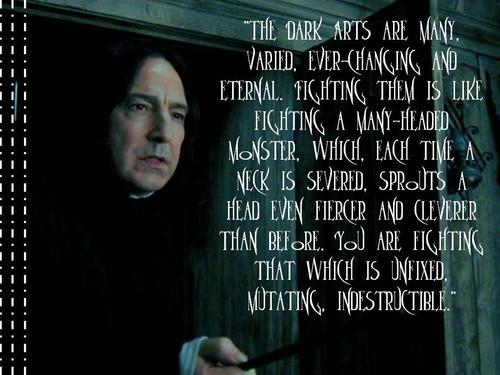 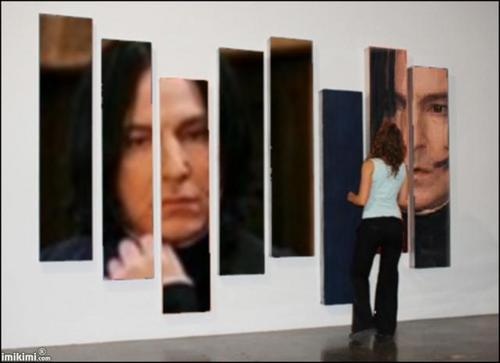 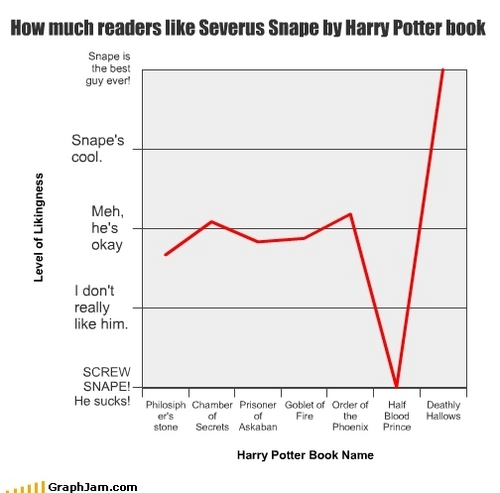