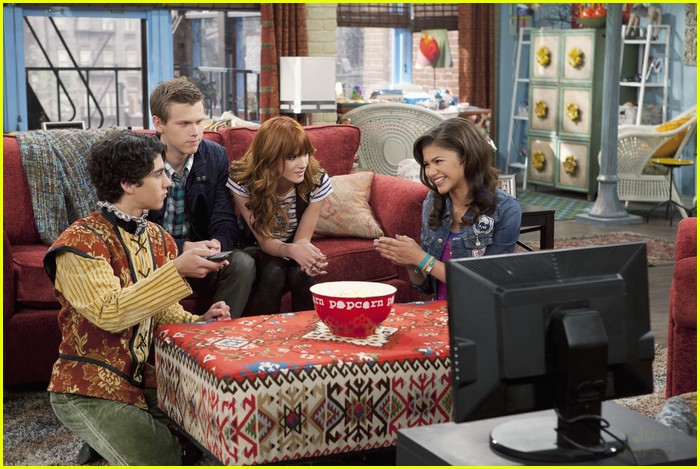 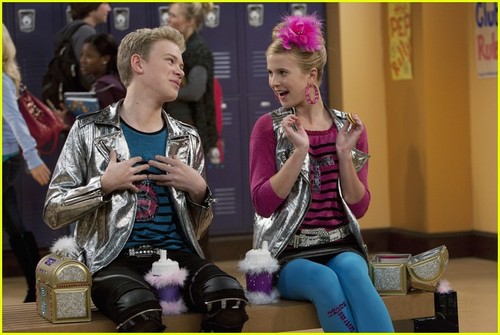 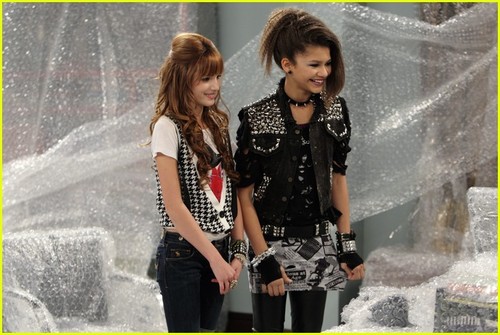 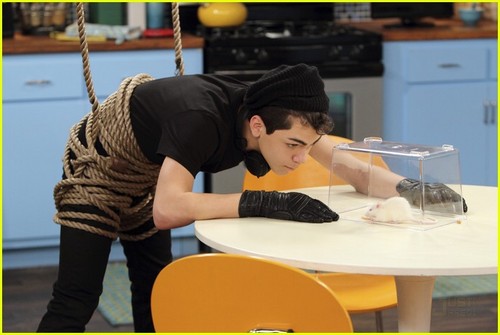 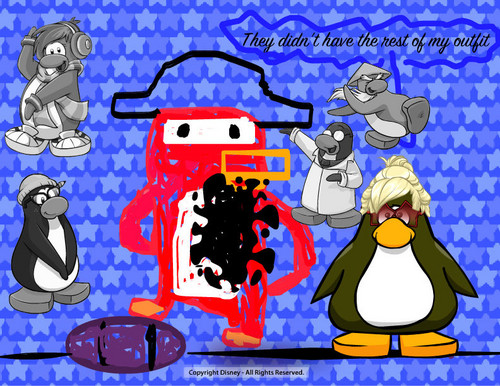 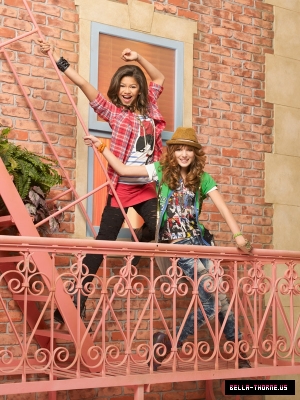 Shake it Up - Photoshoot
added by nevenkastar 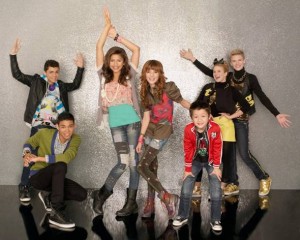 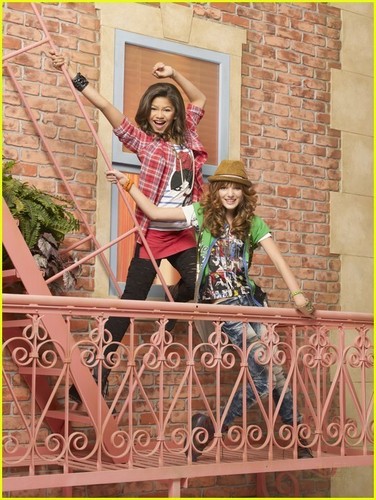 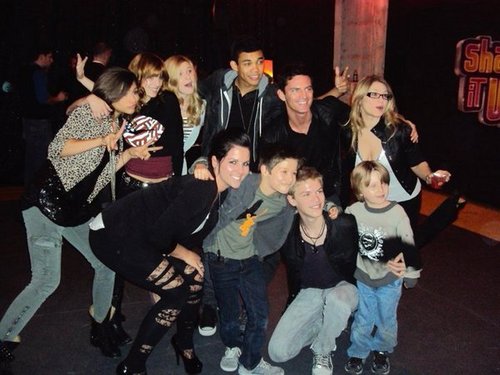 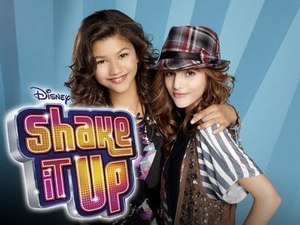 Disney Channel's Bella Thorne and Zendaya from Shake it Up! have a new music video coming out on Friday, June 17th for the song “Watch Me”. It will make its big debut on Disney Channel and then be released to iTunes, Amazon.com, etc. on Tuesday, June 21st.
Also set to release on July 12 is the Shake It Up: Break It Down CD + DVD Combo Pack. This will include "Watch Me" and will also feature the show's theme song, "Shake it Up" sa pamamagitan ng Selena Gomez. You will be able to rock out with the instruction of the show’s choreographer Rosero McCoy as she teaches you the moves in 5 dance bidyo too!
Watch for it. 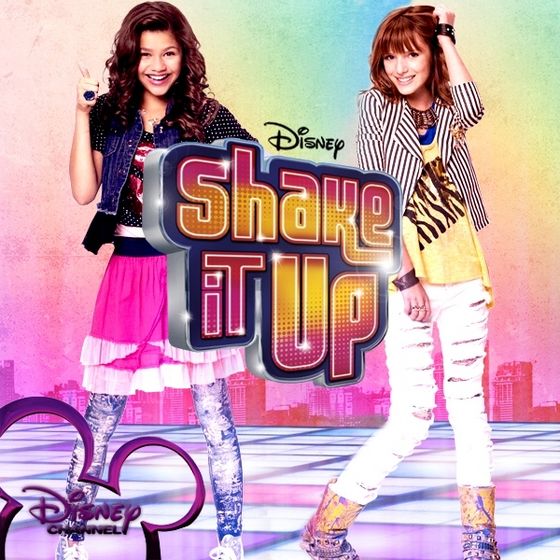 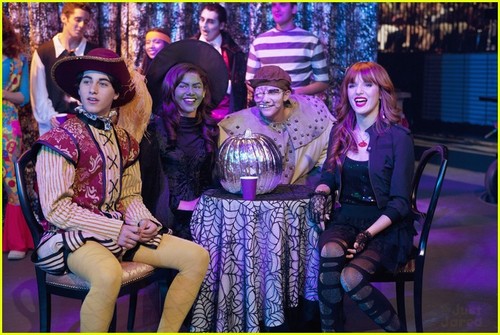 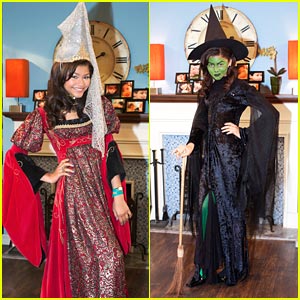 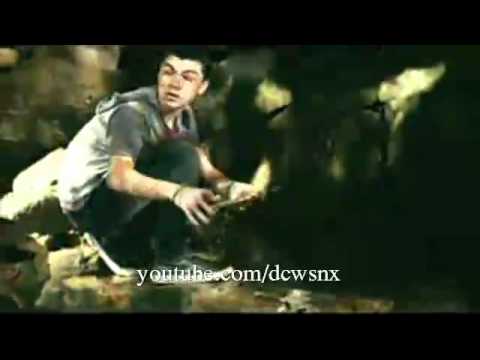 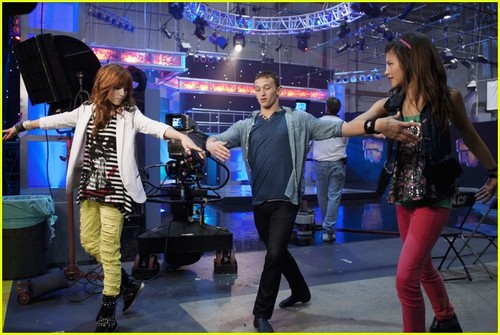 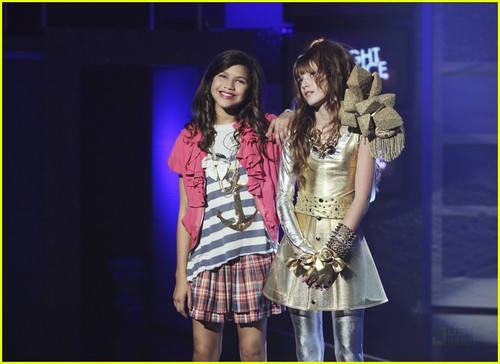 Roshon Fegan & Kenton Duty Give It Up
added by Edplee 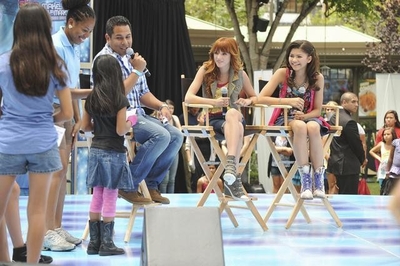 Shake It up!
added by XxLovaticXx
1
Shake it Up: Miss it Up Chapter One
posted by lauramarano
CeCe's POV- It's almost been two months since Gunther left to go back to his country. I really don't want to mention it to anybody, mainly Rocky because she thinks I am so CeCe, and not in pag-ibig with Gunther, I pag-ibig the way his hair is so perfect, and his eyes are so welcoming and WHAT AM I DOINGZ! I am actually thinking this way about Gunther! Ewe! I think.

Rocky's POV- "Hey CeCe!" CeCe looked Nawawala in thought when I walked into her small apartment. "Oh Rocky, hi!" CeCe fake smiled but she wasn't hiding anything. I am her best friend, I know something's up when something's up. "What's up?" I...
continue reading... 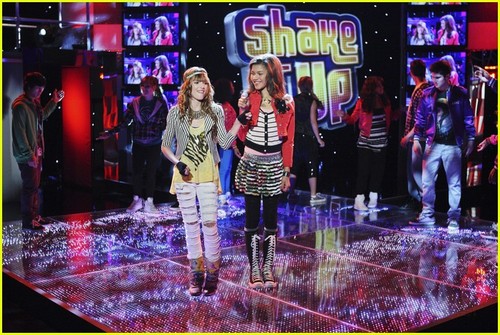