This balat icon contains portrait, headshot, and closeup. There might also be workwear. 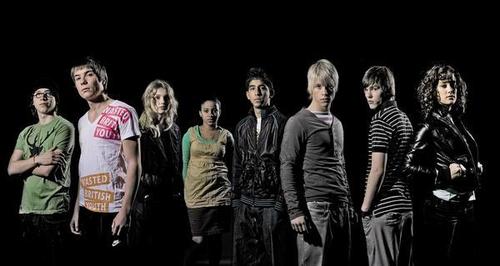 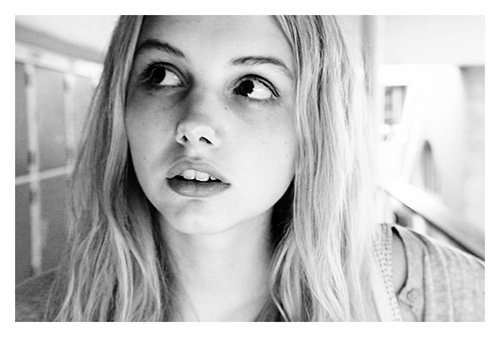 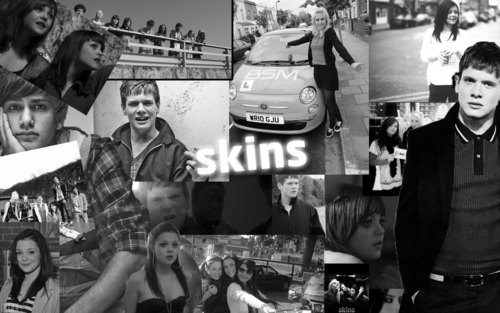 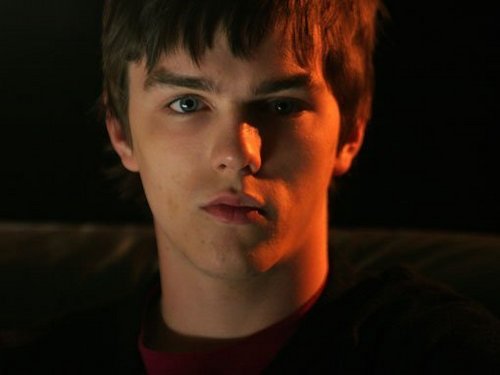 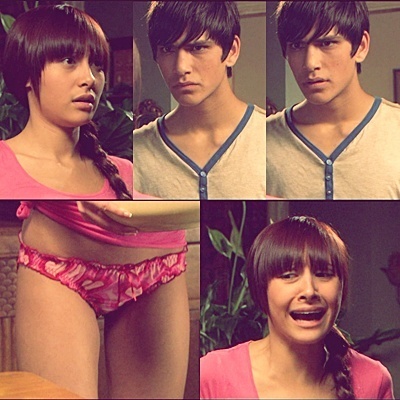 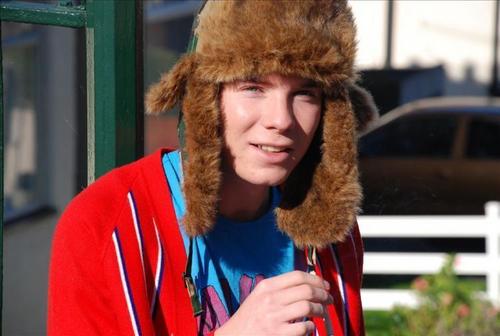 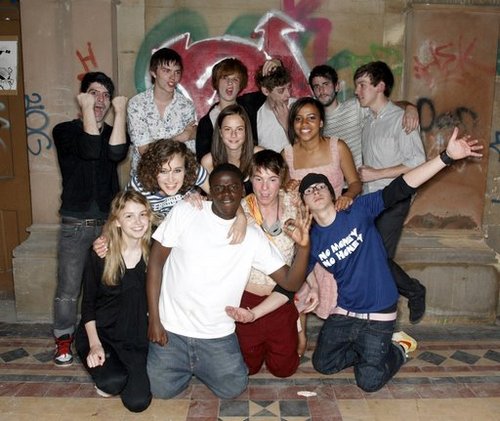 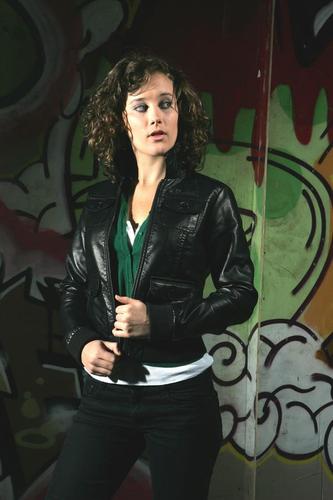 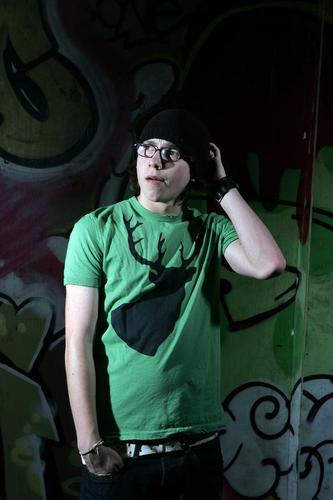 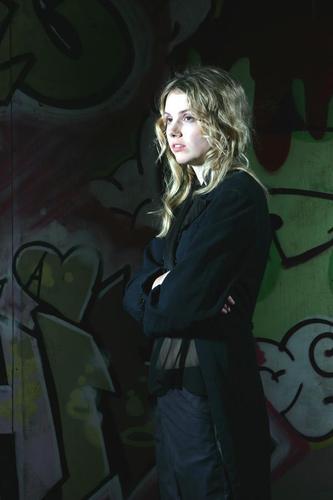 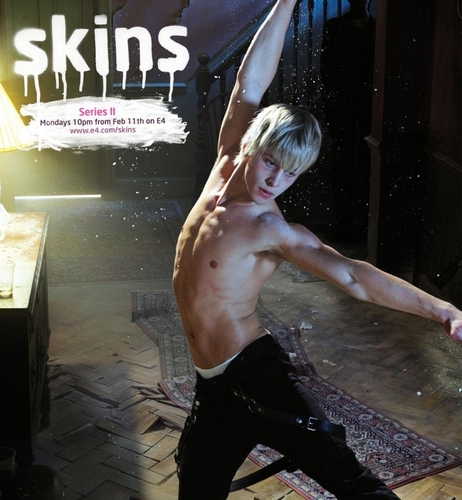 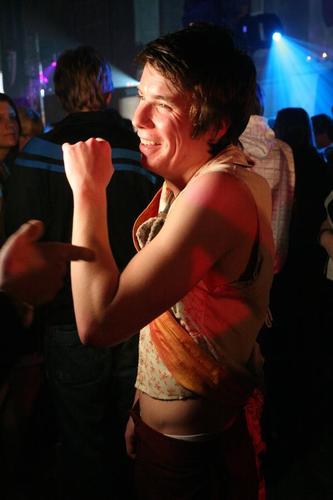 5
balat Secret Party
added by fashionfuture
4
JAMIE BRITTAIN ABOUT FREDDIE'S DEATH
posted by doraaaayeah
This is taken directly from the dvd commentaries. I noticed a lot of people wanted to know what he had to say about this. This is what he says during the last scene of Cook, Effy and Freddie together.


"The kind of point of this sequence, I suppose, I mentioned it earlier, is that Freddie makes the mistake of thinking of leaving and Cook picks up on that, seeing his bag. And I suppose for that, he's punished, is what Neil(?) the scriptadapter would say if he was here. But that's his kind of transgression - he should've been there for her through thick and thin and realize that something was wrong with her and he eventually does, of course, but it's too little too late. " 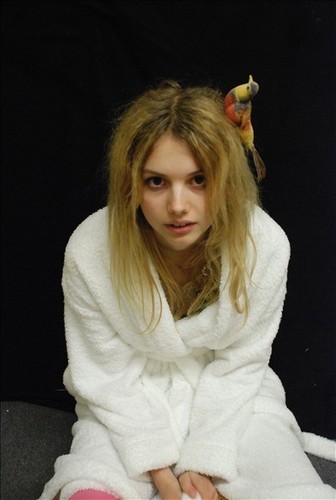 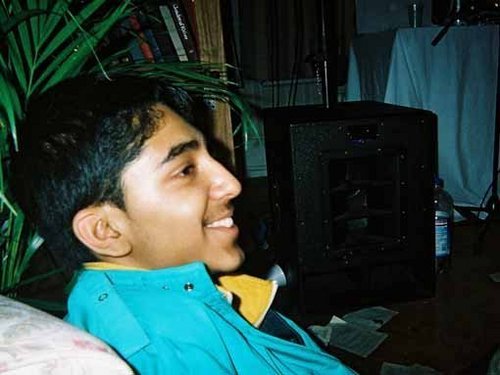 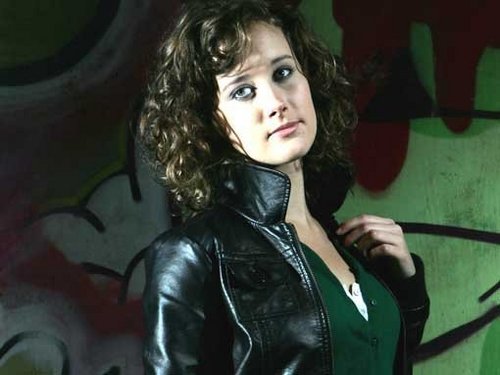 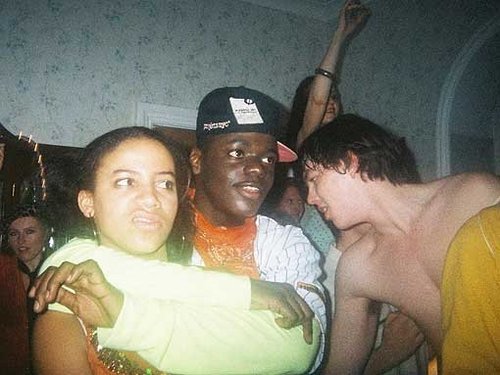 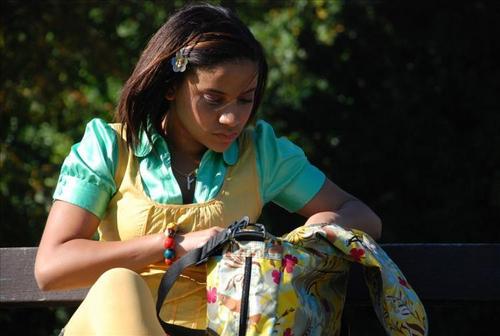