i mean really are seroiuse,was she for real?? she had the most desribale man on that shitty twon (beside aliced) a man who is swett,smart,funny,strong,.....i can go on and on and she simply says NO is she for real?? i mean she gaive that lying,cheating,weak,ugly,menuplitive basterd madami than one chance and she can't give the better man/vampire ONE lossy shot really??ok i get that she needs to be on her own and all that pamumula but this ERIC NORTHMAN we talking about a 1000 years old viking a warior a gentlman,a vampire that both recpected and feard sa pamamagitan ng everybody,rich but modest,handsome man/vampire who loves madami than anyone in the world and she just throws him out.

i really like sookie i even loved her character a strong indepent woman,but after she got back to bill in s3 after he almost KILLED her my opinaion of her has been lowerd and in this last episode it hit rock bottom if she's this strong woman she would be able to handle a man like eric and still have her puwang or whatever stuiped reason she rejected eric for.


that's all i have to say,i'm really pissed of that she didn't pick eric and plz don't give that "at least she did pick bill" crap i wante madami sookie & eric scenes because the ones we had this season don't really count because she was with half of eric not eric as a whole a bad-ass vampire with goodnes that breakes any women's puso and it's SO FUCKING UNFAIR that we had not 1 not 2 BUT 3 fucking seasons of this sookie & bill crap and we ONLY had 8 FUCKING EPISODES,yes it's only 8 because in episode 9 he was under another spell and 10,11, & 12 it was all about the pag-ibig tringel come to think of it eric & sookie didn't hook up util episode 5 so it's ONLY 3 episodes,now tell me something is that FAIR IN ANYWAY that screwd couple the unreal thing had 3 FREAKINGseasons and we only have 3 LOSSY EPISODES. the writers better make sookie & eric be together again in s5 or the ratings will go down before they even can make anything out of it. ok now i sinabi all i have to say.

Shorouk4ever and HaleyDewit like this
LuzStereo I agree! I think the same, I hoped that she would choose him at the end, but It didn't happen!S5 will be awful too since sookie will remain single and Eric and Bill will start a "bromance"

1
eric and sookie
added by Deiona
Source: from tumblr

eric and sookie - 4x07
added by Deiona
Source: from tumblr 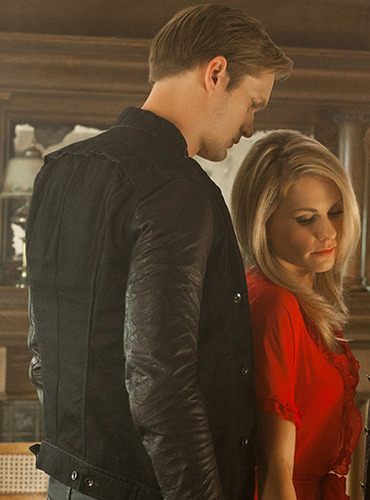 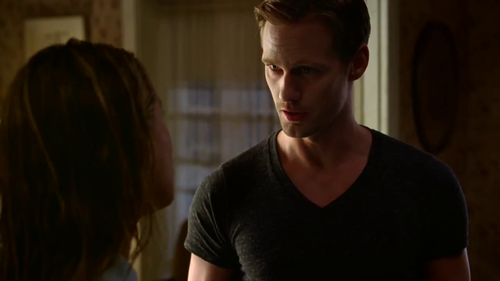 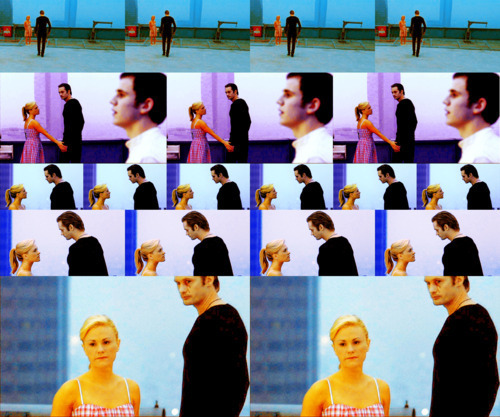 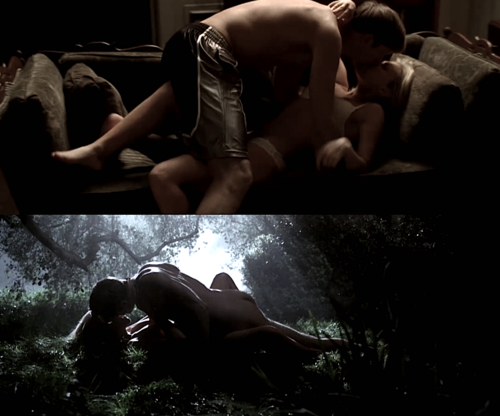