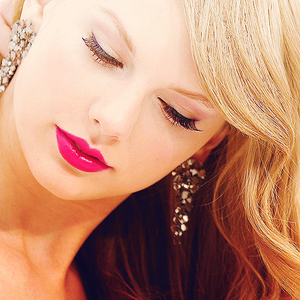 The Country Music Hall of Fame® and Museum will explore superstar Taylor Swift's record-breaking world tour with the exhibition Taylor Swift: Speak Now-Treasures from the World Tour, which opens on June 6, 2012, and runs through November 4, 2012. The exhibition will include dozens of costumes, instruments, set pieces and pagpaparangal from the six-time Grammy winner's acclaimed 2011-12 Speak Now World Tour, which entertained madami than 1.5 million fans over 111 shows in 19 countries spanning four continents.

"Taylor Swift's Speak Now tour was one of the most successful tours in all of music, and she has been an ambassador for country music, raising awareness of our genre literally around the globe," sinabi Museum Director Kyle Young. "We are delighted to be able to bring our visitors up close and personal with many of their paborito elements from the show, from the colorful and elaborate stage costumes and beautiful instruments, to the magnificent 'Juliet balcony' that Taylor entered near the conclusion of each ipakita and 'flew' around the circumference of each venue.

"Taylor is a dynamic live performer whose open puso and engaging personality allow her to make even the largest stadium shows an intimate experience," Young continued. "Touring has always been a key element connecting music artists with their fans; those interactions help forge and strengthen the artist-fan relationship, and this exhibit speaks to that. And the opportunity came to us out of discussions we were having with Taylor related to our expansion-serendipity is a wonderful thing!"

Earlier this month, matulin pledged $4 million to fund a new education center at the museum. Swift's gift, the largest capital contribution sa pamamagitan ng an individual artist in the museum's 45-year history, prompted the museum to name the new puwang the Taylor matulin Education Center. The center will open in early 2014. The gift was made in conjunction with the museum's expansion capital campaign, Working on a Building: Country Music Lives Here.

matulin has for years been a generous supporter of the museum's exhibitions, loaning the institution dresses, stage costumes and instruments for display; a free-standing, Taylor matulin multimedia exhibit has been one of the museum's most popular attractions since its debut in May, 2010.

The Speak Now exhibition will recreate 10 vignettes from the tour, including the following artifacts: 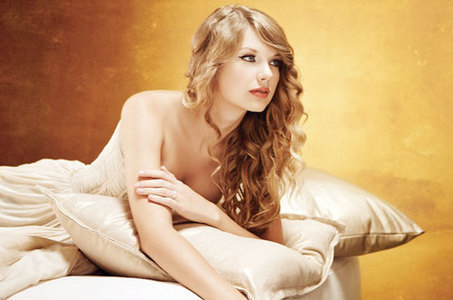 Sukriti2448 likes this
katnissk21 so beautiful
1
Taylor matulin Latest litrato Shoots
posted by zeemu
As all we know that Taylor matulin is a young Talent of United sates, i found some great litrato shoots of taylor matulin so i decided to share with my visitors i am sure you ll like these photos, you can also set these litrato shoots on your wolpeyper just simple right click on any specify image and click on set as a desktop background you can also save these pics on your computer.link Here


i found some great litrato shoots of taylor matulin so i decided to share with my visitors i am sure you ll like these photos, you can also set these litrato shoots on your wolpeyper just simple right click on any specify image and click on set as a desktop background you can also save these pics on your computer
3
"7 Years And 50 Days"
posted by keninv 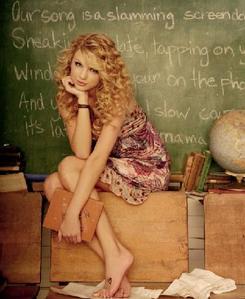 7 years and 50 days, the time is passing by
Nothing in this world can be as nice as you and I
And how could we break up like this?
And how could we be wrong?
So many years, so many days and I still sing my song

7 years and 50 days, now just look at me
Am I the girl I use to be
So damn what do you see?
And how could we break up like...
continue reading...
6
"Mary's Song"
posted by keninv 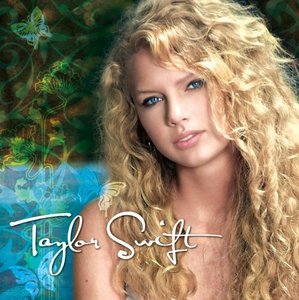 She said, I was seven and you were nine
I looked at you like the stars that shined
In the sky, the pretty lights
And our daddies used to joke about the two of us
Growing up and falling in pag-ibig and our mamas smiled
And rolled their eyes and sinabi oh my my my

Take me back to the house in the backyard tree
Said you'd beat me up, you were bigger than me
You never did, you never did
Take me back when our world was one block wide
I dared you to halik me and ran when you tried
Just two kids, you and I...
Oh my my my my

Well, I was sixteen when suddenly
I wasn't that little girl you used to see
But your eyes still...
continue reading...
6
You belong with me
posted by Arju01
You're on the phone with your girlfriend, she's upset
She's going off about something that you said
'Cause she doesn't get your humor like I do

I'm in the room, it's a typical Tuesday night
I'm listening to the kind of music she doesn't like
And she'll never know your story like I do

But she wears short skirts, I wear T-shirts
She's Cheer Captain and I'm on the bleachers
Dreaming about the araw when you wake up and find
That what you're looking for has been here the whole time

If you could see that I'm the one who understands you
Been here all along, so why can't you see?
you belong with me, you belong...
continue reading...
11
Fearless Deluxe Tracks
posted by Office_001 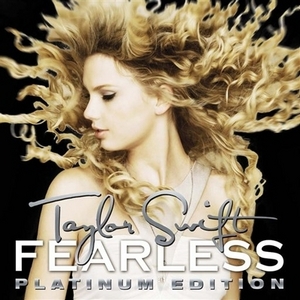 The songs with ** means it's new 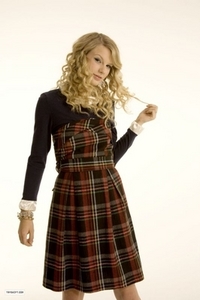 Taylor Swift, who The New York Times described as "one of pop's finest songwriters, country’s foremost pragmatist, and madami in touch with her inner life than most adults," has surpassed the 10 MILLION milestone for record sales. This 10 million number represents actual full albums sold – in addition, Taylor has sold over 20 million paid song downloads, madami than any artist in country music history.

19-year old Taylor, who writes all of her own material, released her now quadruple-platinum self-titled debut CD in October of 2006 on Big Machine Records, and followed it up with the Fearless...
continue reading...
6
all about Taylor matulin
posted by hannahfan15 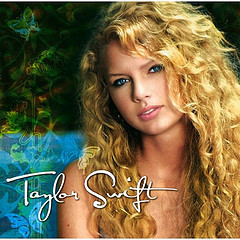 her Birth name is Taylor Alison matulin she was born on December 13, 1989. she is an American country pop singer-songwriter, guitarist and actress. In 2006, she released her debut single "Tim McGraw during the week of January 27, 2007 taylor said, "I wrote the song in my freshman taon of high school. I was dating a guy who was about to go off to college. I knew we were going to break up so I started thinking of all the things that I knew would remind him of me. Surprisingly, the first thing that came to mind was that my paborito country artist is Tim McGraw.Her self-titled debut album Taylor...
continue reading...
3
Taylor wins at Teen Choice
posted by Office_001
I just wanted to say congratulations to Taylor for winning 2 awards at the Teen Choice Awards tonight. She won Choice Female Artist and Choice Female Album which is beyond amazing. Congratulations Taylor, You absolutely deserved it. Great Job Taylor fans. Now be sure to keep voting at the VMAs so we can make sure she wins this one also.

Taylor is nominated for "Best Female Video" at the MTV Video Music Awards and she's up against some very huge artists so be sure to register and start voting from now. It will be her first VMA if she won not to mention that she's the only country artist in the category. 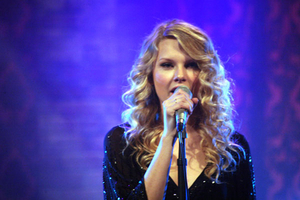 So this is an interview I read about Taylor's 3rd ablum....

Taylor matulin may still be rocking the charts with Fearless, but that doesn't mean that the 19-year-old isn't thinking of what her susunod album is going to sound like. matulin is already in the planning stages for her follow-up, and she promises this one has a lot of personal inspiration to draw on.


"As soon as I put out my last album, Fearless, the susunod araw I was Pagsulat for the susunod album. So I'm always thinking ahead," she told MTV News. "I pag-ibig organizing and planning and getting a theme going for the susunod record."

Swift has a lot of...
continue reading...
5
Taylor Swift: The Best araw Lyrics
posted by prepyred

I'm thirteen now and don't know how my mga kaibigan could be so mean
I come tahanan crying and you hold me tight and grab the keys
And we drive and drive until we found a town far enough away...
continue reading...
5
Fifteeen Lyrics
posted by alicecullensBFF
"Fifteen"

You take a deep breath and you walk through the doors
It's the morning of your very first day
You say "Hi" to your mga kaibigan you ain't seen in a while
Try and stay out of everybody's way
It's your freshman taon and you're gonna be here
For the susunod four years in this town
Hoping one of those senior boys will wink at you and say
"You know I haven't seen you around, before"

So baby drive slow
'til we run...
continue reading...
14
You Belong With Me Lyrics
posted by s3ptamber 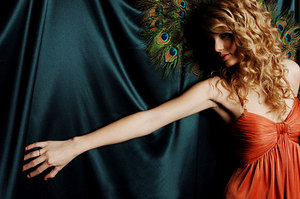 I think the song
_You Belong With Me_
is a song that most of the girls can relate to.

The story about the simple girl who have simple mga kaibigan and simple parents..
& in the other way we have the popular girl with the football captain that WE WANT to be WITH and WE CAN'T have because of the CHEER CAPTAIN.

So who can relate to this story ?
I can, and these lyrics are talking to me so here it is!

"You Belong With Me"

I'm in my room
It's a typical tuesday night...
continue reading... 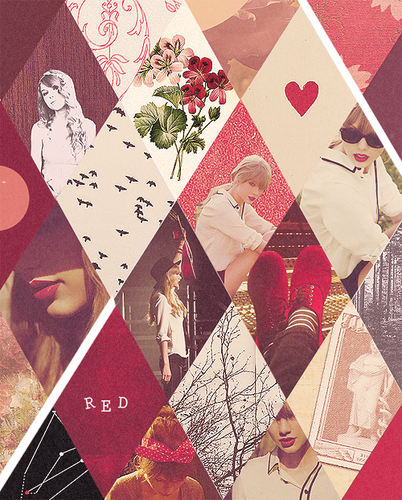 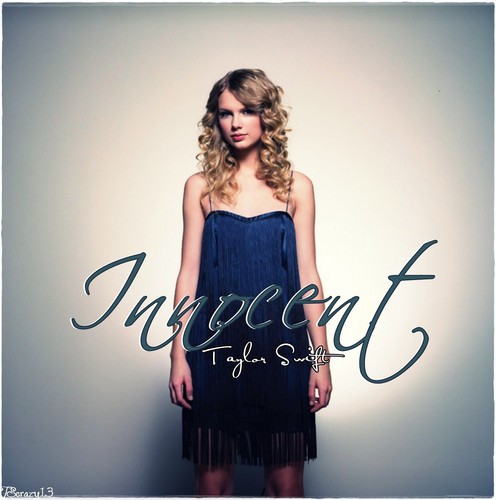 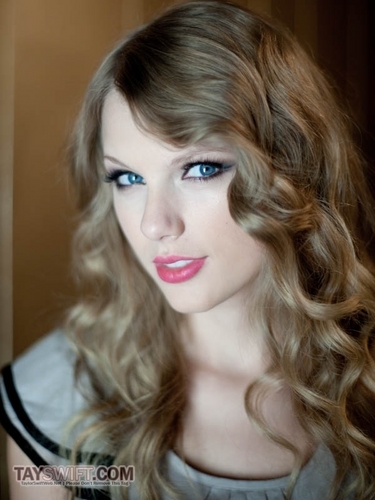 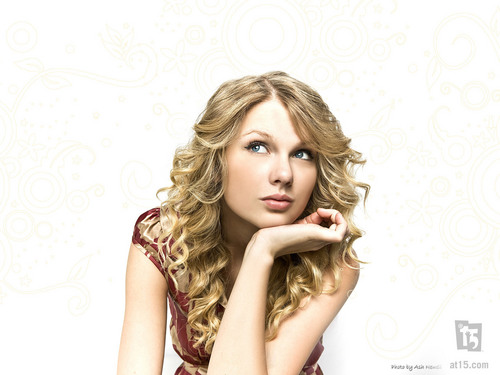 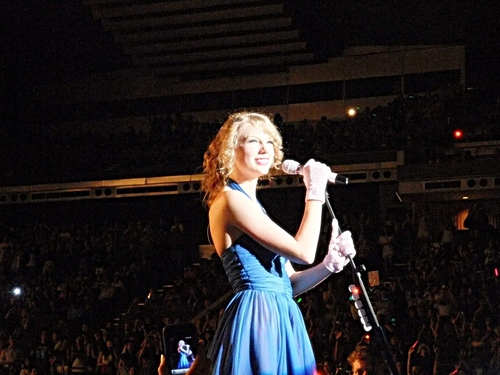 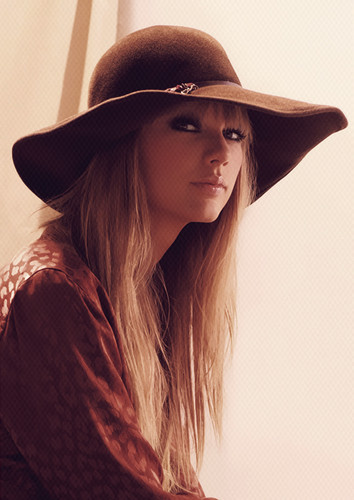