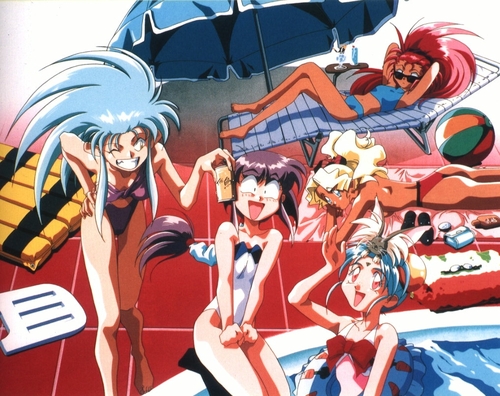 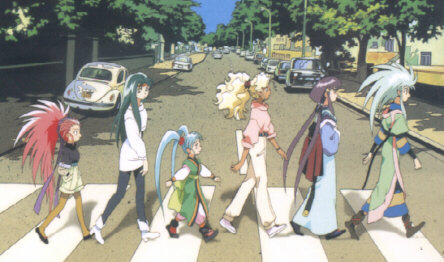 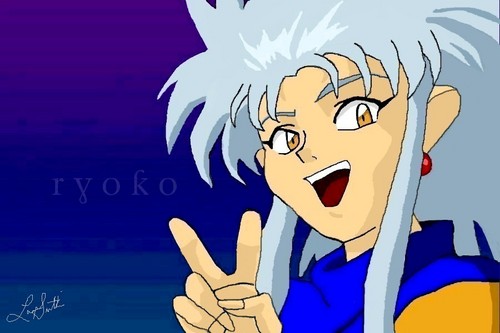 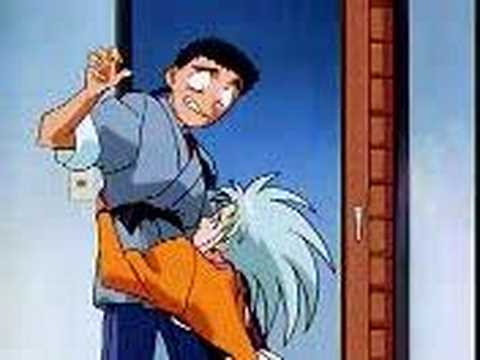 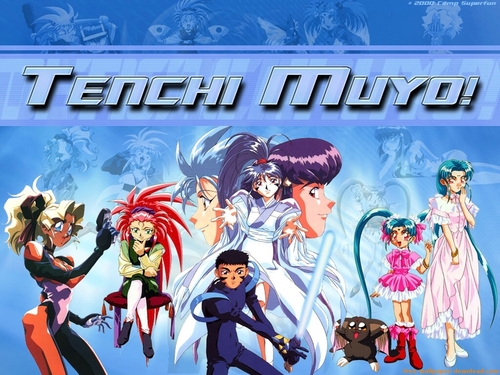 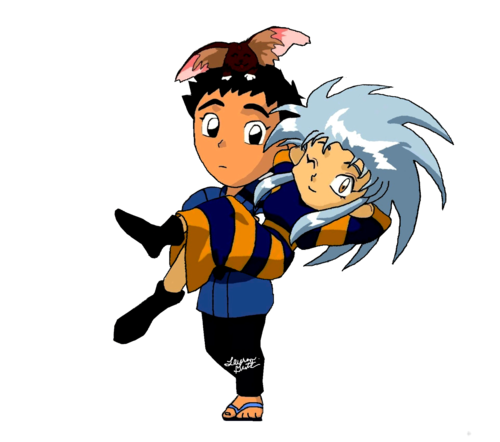 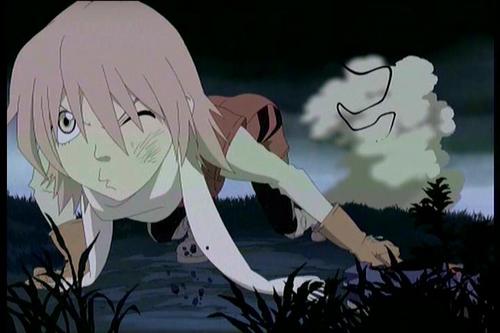 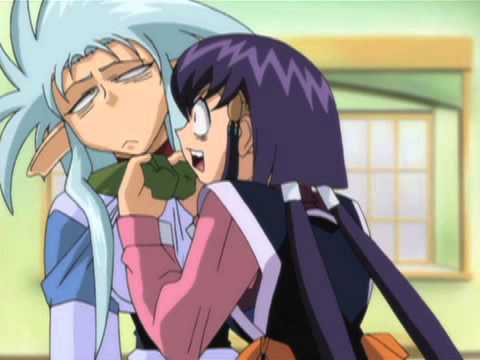 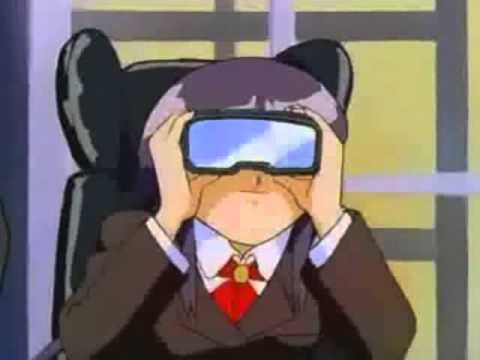 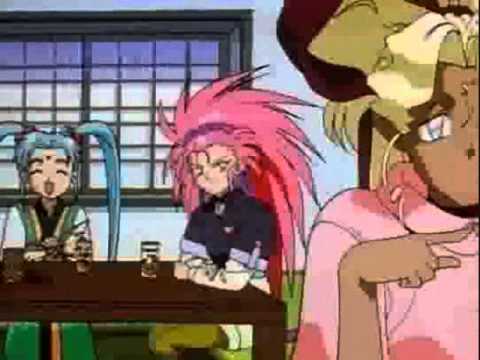 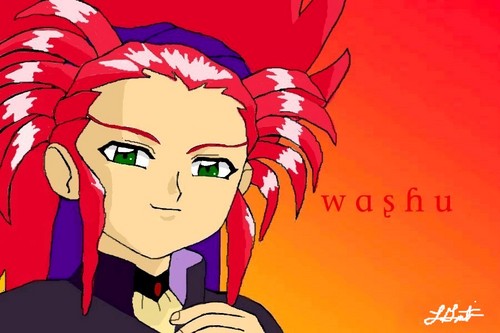 Washu
added by Blue85
Source: Blue85
The order of Tenchi Muyo! series
posted by Strayphoenix
So I hear there has been some confusion about the correct order of the several Tenchi series. So allow me to explain.

The first series created was the original 3 Tenchi Muyo! OVAs. It is also known as Tenchi Muyo! Ryo-Ohki. It has 20 episodes and has been aired on Toonami several times. In this OVA, Tenchi has special powers, unlike the segundo series.