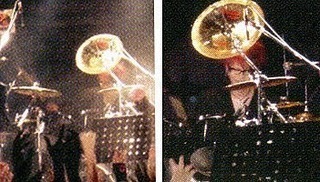 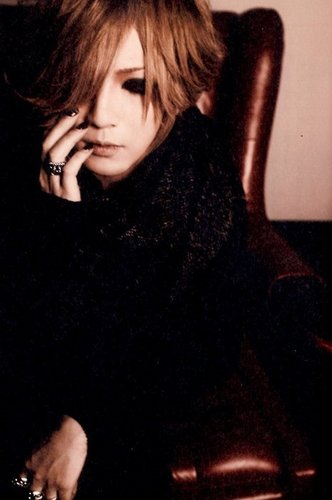 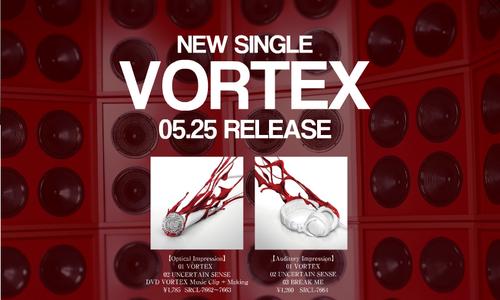 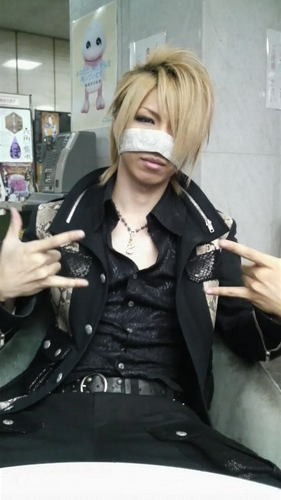 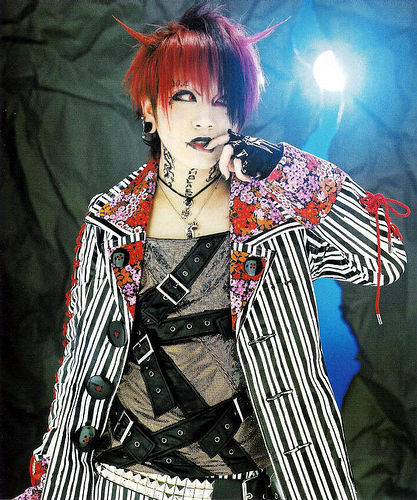 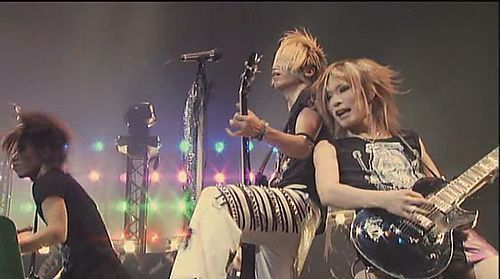 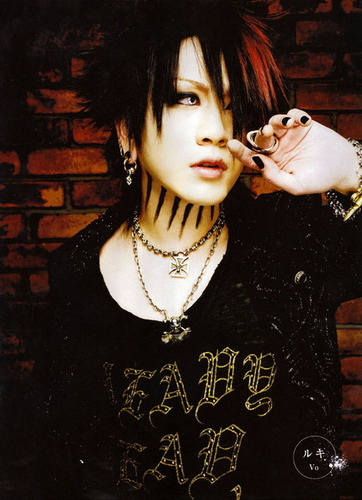 4
the GazettE: Ruki
added by pariswriter 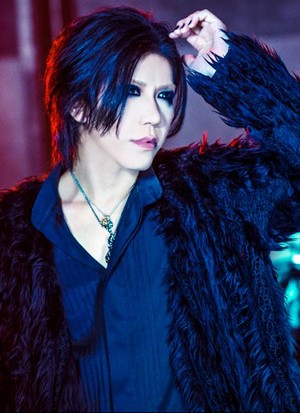 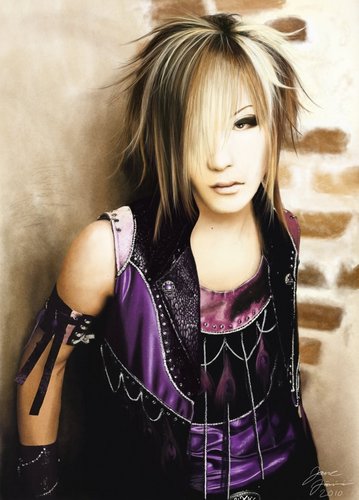 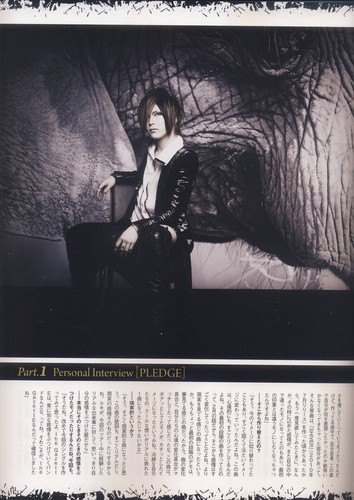 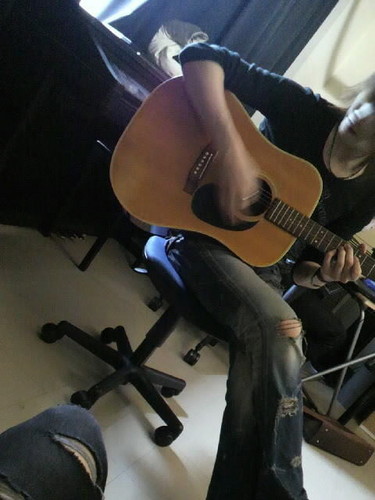 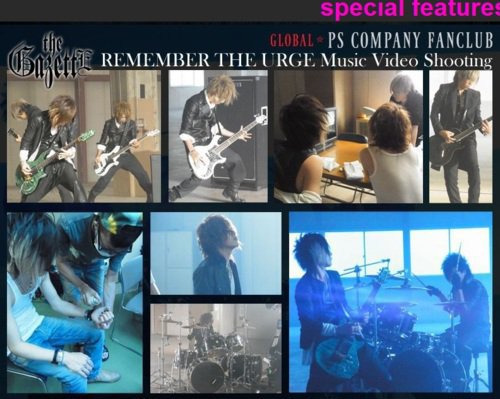 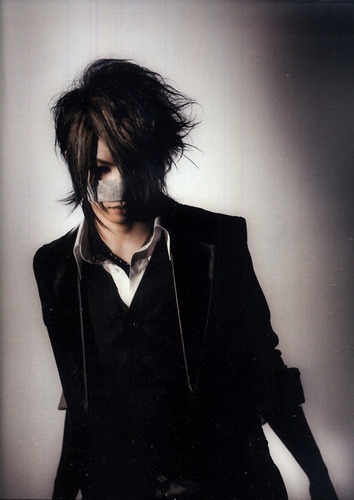 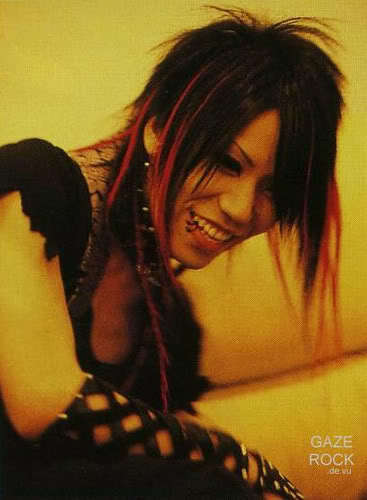 1
Aoi
added by Hidan71
6
About Aoi of The GazettE
posted by makiruki
Now, I shall write about Aoi.

Aoi (Shiroyama Yuu)
Born on 20th of January at Mie Prefecture
Blood type A, 172 cm tall. His hobby is to umakda and practice his guitars. He's the most hardworking member of the band. His paborito perfumes are BVLGARI, Vivienne Westwood, Dolce and Gabama and Armani.
His paborito type of girl is good at cooking and the one he hates is the one that gets angry easily. He loves to eat and doesn't hate any food. The pagkain that he loves the most is kanin dumpling. Loves it too much that he made a song out of it. It was sinabi that he played gitara because of his brother. He has his parents, and older sister and an older brother.
He loves strawberries too, unlike Ruki. His ambition is to become a bike rider. He used to work in a convenience store and in a wedding hall. His paborito subject is tahanan Economics and he really hates homework..! The oldest member of the band.

That's all to write about Aoi 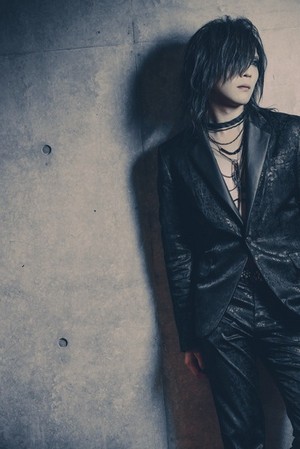 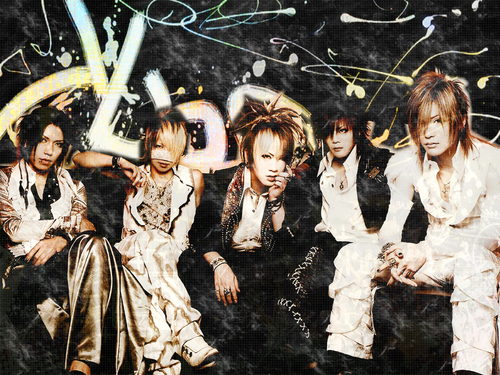 3
The GazettE
added by Atsushibabe
24
the GazettE: A to Z (Random facts)
posted by cmrm
If you remember/know any other fact, please comment and it will be added ;D

Aoi ~ The oldest member of the band. An absolutely amazing guitarist and a totally lovable guy too. Used to have a lip piercing

Anger ~ All the members of Gazette [except Aoi of course] agree that Aoi is the grumpiest of them all and can be very 'hotheaded'...
continue reading...
More Cards
1234567891011