So on this episode Whitney finally proves that she can handle her Teen Vogue job. Whitney and Lauren organize Teen Vogue's Young Hollywood bash w/ a fashion ipakita (Marc sa pamamagitan ng Marc Jacobs) at a very pretty church! Their jobs seems interesting but very stressful when they end up starting the ipakita 30 minutos late (9:30pm to be exact)! But all was cool b/c the ipakita was a huge success! Hillary Duff, Emmy Rosum, Hayden Panettiere showed up! Btw it was Whitney's idea to include a fashion ipakita for the first time at the party. pagpaparangal to Whitney for pulling it all off b/c I got worried for a moment when they showed the red carpet being all backed up!

LC fans...not much on her this episode b/c she was all tied up helping Whitney! I thought we would get to see what happens w/ her & Brody! Oh well, the suspense!

Ok....so now to my not so paborito couple, Speidi (Heidi & Spencer)! It's Heidi's 21st birthday and she get's a beautiful red rose bouquet from who else! Spencer! I shouldn't forget to mention, the "new Elodie" Kim, brought them in for her and they ended up going for a birthday lunch together! And if you're wondering if Heidi ordered some alcohol finally being legal to drink and all, yes she did. She ordered a glass of white wine. So apparently it looks like while the "Young Hollywood" event is happening, Speidi is out just the two of them celebrating Heidi's 21st. Spencer gifts Heidi w/ a Chanel bag (I have that one!) and she says it's the best birthday present ever! Well, the look on her face doesn't say so!

AUDRINA's back! Ugh!!! But w/ Justin Bobby! They go to watch The Ruse play at The ulupong Room and then hit another spot for drinks. A band member asks Justin Bobby on his deal w/ Audrina! He asks Justin if Audrina is available and all Justin Bobby says is that she's really good. Then Audrina comes in and Justin suggests they leave! Justin tells Audrina about the guy asking about her he seems pissed b/c the last thing Audrina says is "I'm going tahanan with you!"

That's pretty much it! No Lo today...she cracks me up! I hope they ipakita her in the upcoming episodes!

The prebiyu for susunod week seems really good! It's the confrontation between Lauren & Heidi and it's definitely a "MUST SEE" episode for all of The Hills fans!

XOXO
Twilight_, amytrynka and 1 other like this
BryceLasVegas48 I LOVE THE HILLS 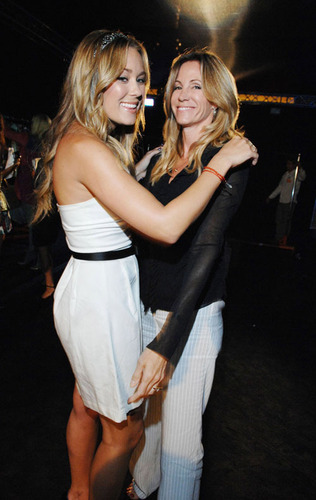 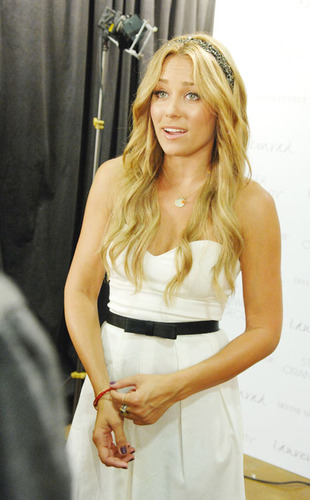 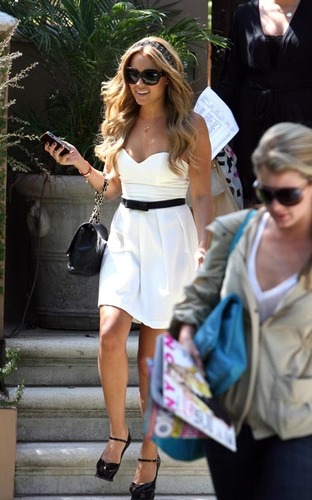 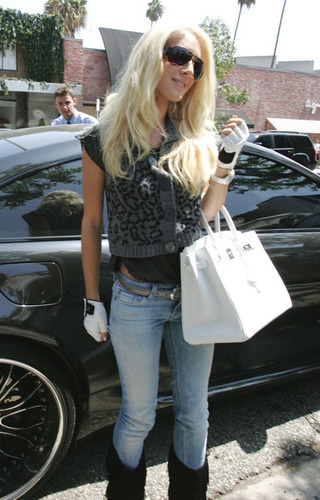 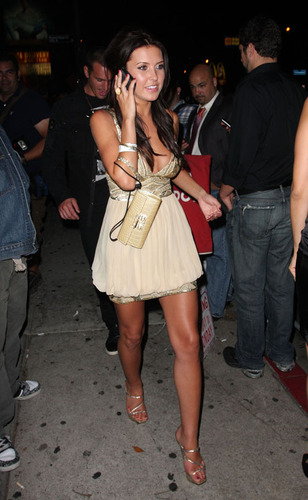 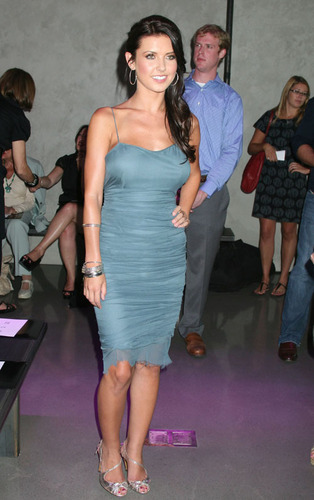 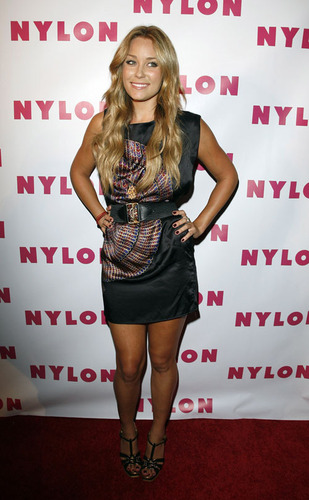 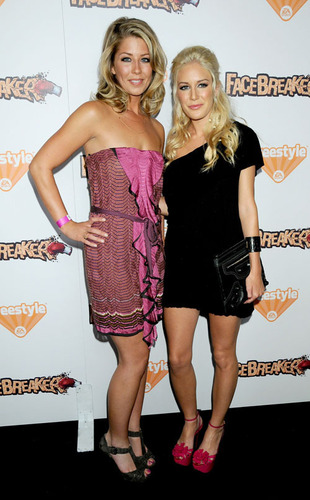 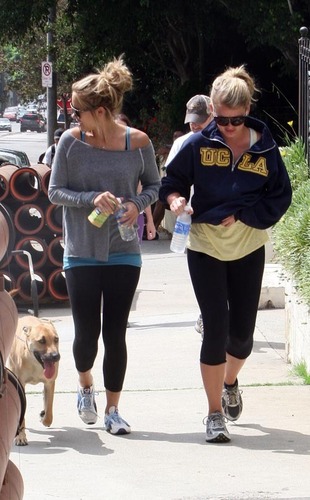 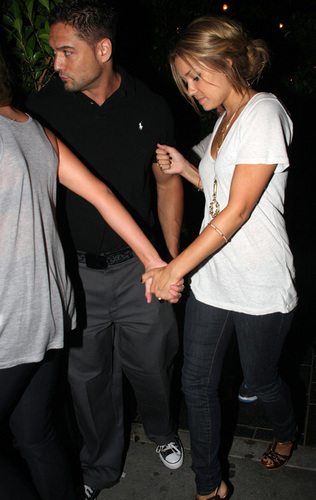 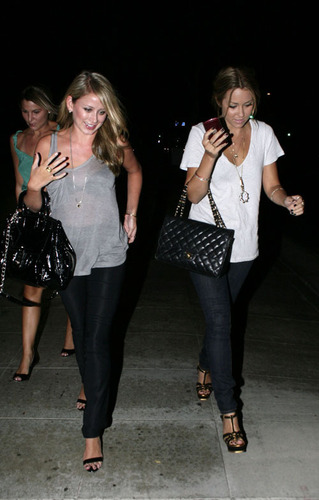 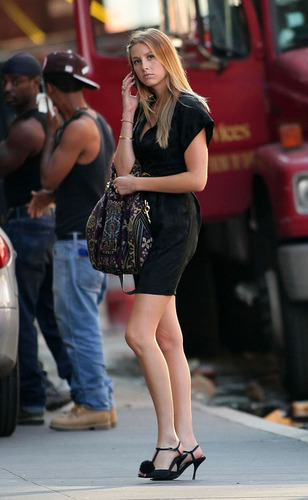 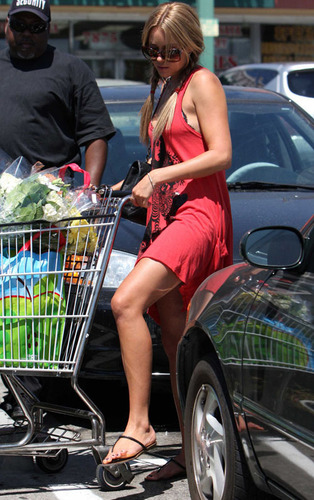 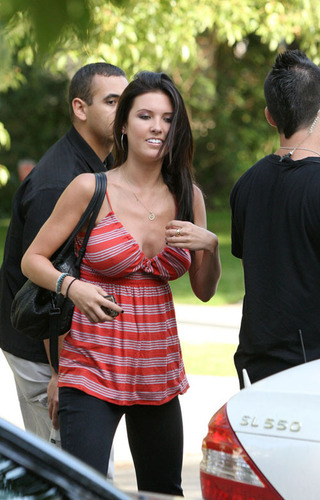 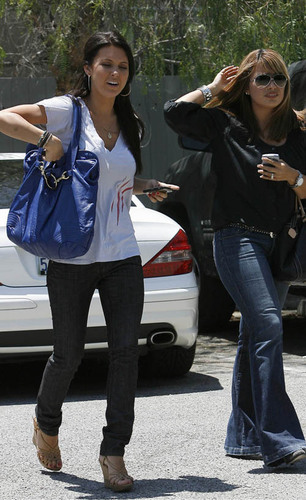 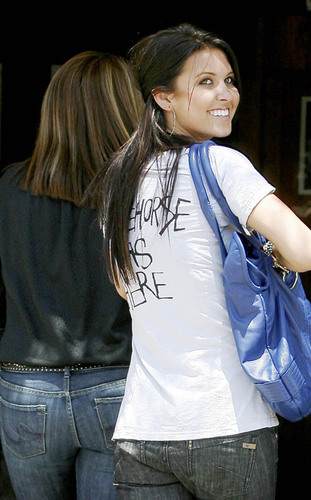 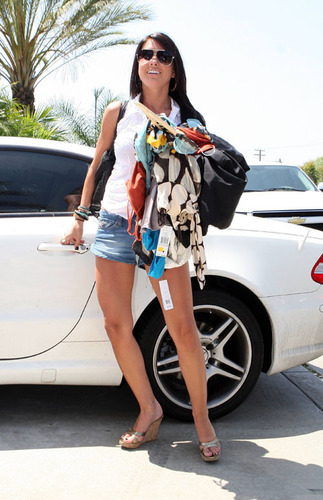 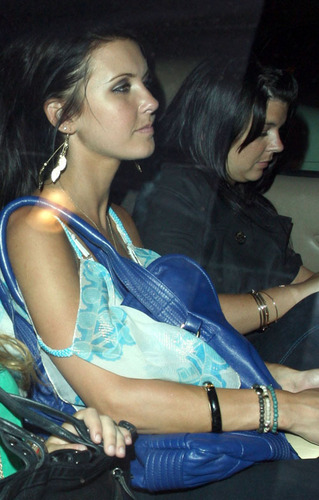 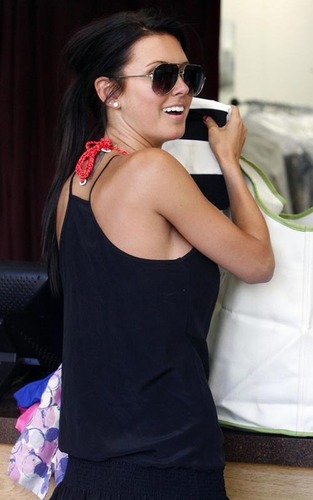 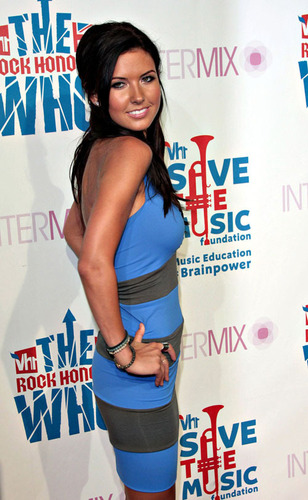