3
49th Hunger Games : Chapter Two
posted by huddy_aimee
AN: I keep forgetting to write these damn things. Well, thanks to the two who rated and commented. I am so used to having lots of comments on my fanfiction that this is a bit of a shock. But anyway, thank you still.
Reviews that I do get are like drugs and any critique I get is MUCHLY appreciated! Sorry my chapters are so long. As I sinabi in my first one, I haven't written fanfiction in a LONG time.
Read, review and RATE!!

I woke to see Luke sitting in front of me and Tyler beside me. We were coming into land in the Capitol. Outside I could see the lights of the city, the high rise building standing a lot taller than any of the watchtowers in District 4. On the landing strip, there was a roped off area, flashes of light temporarily blinding me. Cameras. I was escorted off the hoverplane and immediately greeted with the sounds of chatter. Tyler takes a liking to this and starts smiling and waving, flexing his muscles and even making small conversation with the crowd. I on the other hand just follow John to the building in front of me. The training building is what he called it. The building stands at 12 storeys high and I am lead into the building and taken to floor 4. I figure that is because of my district.
I entered my room and what greeted my eyes was amazing. Purple and kahel colours stood out at me. Tyler ran straight in, stopping at the breath taking appearance of our room.
I thought to myself about how many other tributes from my district have stayed in this building, but my mind erases the thoughts, seeing as District 4 only has a handful of victors.
The room is big, that I stand in. Off to my left are, what I’m going to assume are, bedrooms. Ahead of me are huge room length windows, opened up too the night sky over the Capitol. And to my right are the dining areas. A huge glass mesa fills the middle of the room. It lies empty, however.
John Sparks enters the room behind Tyler and I, trailing behind him comes Luke.
“Please, take a seat,” he tells us, gesturing towards the table. We do as he says and upon taking our seats, a young girl comes out of no where with glasses of water. Setting them in front of us quietly, she departs the room.
“So, how did you find the trip?” John asks us.
I see Tyler look at him from the corner of my eye. “I thought it was pretty cool,” he tells John bluntly. He really is thick, I can almost see that he will die in the arena. “A lot madami different to what I’m used to.”
John now turns his attention to me. “And what about you, Jessica?”
I look at him, taking in his green tinted skin; it seemed to remind me of the tinapay back home. Green and isda shaped. I nearly giggle; comparing my escort to District 4 bread.
“Different,” I tell him half heartedly. He looks at me oddly. “I didn’t like it, I prefer boats,” I tell him in madami detail, sighing.
“Cut the crap,” Luke tells me, glaring from his spot across the table. “We need tagatangkilik for you two and if you don’t have them, you will DIE!” Tyler almost snickers. I’m not the same as these careers. I am my own independent person, been thrown into some sick and twisted game that they see as a challenge.
“Well don’t be suck a jerk!” I yell at him, finally snapping. My fist thumps down on to the table, sending my glass of water toppling over. “I never wanted to be reaped! I never wanted to come here!”
Storming out of the room I head in the direction of the bedrooms, taking the one on the left, I descend down the small flight of stairs. I find a huge bed, kama clothes folded neatly on the top.
The girl I had seen earlier comes into my room and aids me into these clothes. They feel so soft on my skin. But this girl doesn’t utter a word. I figure out why. I had seen these kinds of people around my Mayor back home. My father told me about them one araw when one yawned; I saw inside his mouth and there was no tongue. Needless to say the poor man was shot as soon as his mouth opened.
The girl takes my clothes, the ones I wore to the reaping, and proceeds to leave with them.
“Please,” I plead, outstretching my hand. “If I’m to die in the arena, I would rather have my clothes. Not Capitol clothes,”
It seems to me that she smiles, handing the clothes back. She leaves the room for a minuto and comes back with a small handheld screen. On the screen is my timetable for tomorrow.
0630: Wake Up
0800: Prep for Parade
1030: Tribute Parade
I gulp. Completely forgetting I have to parade myself. Selling myself to potential tagatangkilik who will keep me alive in the arena.
The girl helps me under the covers and tucks me in. I grab her hand; holding onto the only person who understands my fear right now.
kall_pal17, prim17luvr101 and 1 other like this
21
Johanna Mason bista sa tagiliran page
posted by pasdoll
Johanna Mason bista sa tagiliran Page

Current location: susunod to my axe in my room *heart*

In a relationship: I'm a difficult girl to love. 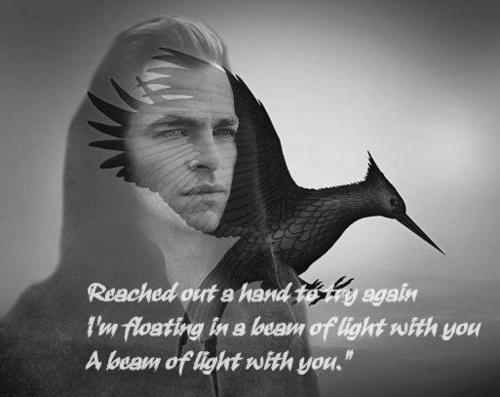 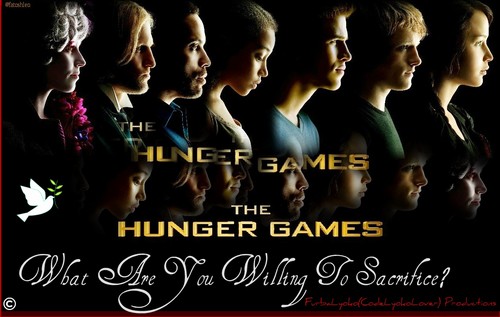 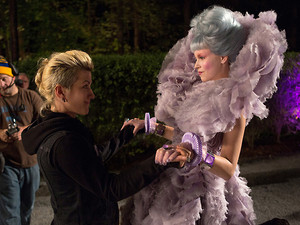 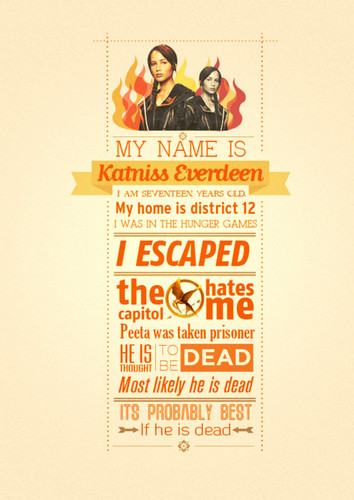 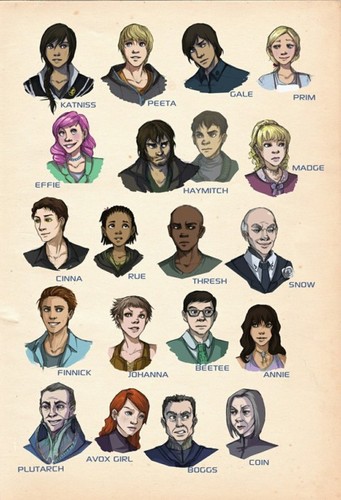 1
So I heard Catching apoy was rated 15+ somewhere, then I saw this...
added by Lani27
Source: tumblr

1
I Can't Help Them
added by Blacklillium 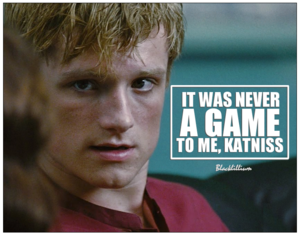 2
Never A Game
added by Blacklillium 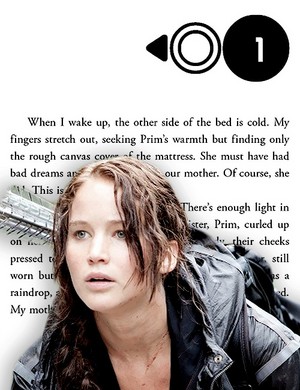 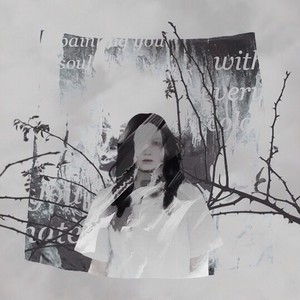 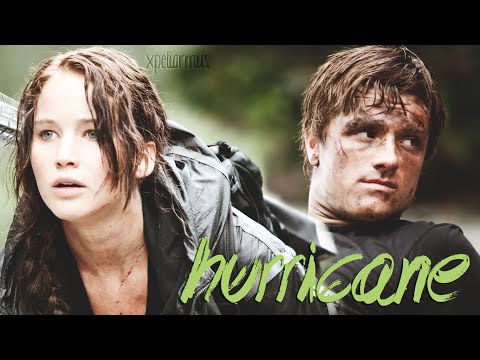 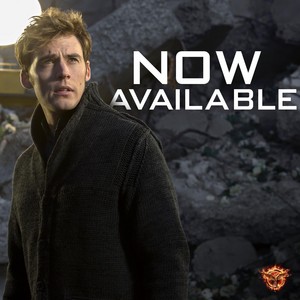 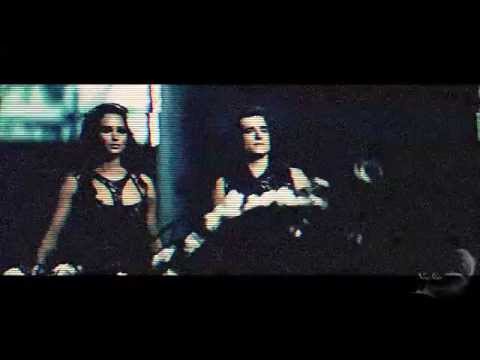