1
The Hunger Games- the new evil part 2
posted by xi_omega
Xi Omega, Arthur Connell, Katniss Everdeen and Peeta Mellark looked over the whole Alpha Shade Army the smell of rotten corpses filled the air, Xi looked down at the lobo Ninja, they had only meet twice before both times in Jasper National Park with Humphrey, Kate, Lilly, Garth, Fire, Water and the Doctor, Xi never found out who the lobo Ninja was, now was his chance “Hello lobo Ninja” he sinabi “Long time no see, still no idea on your identity, still guesting” he sinabi “Well you will have to keep guesting, Alpha Shades, kill them” sinabi the lobo Ninja and in a segundo of hearing that Xi, Arthur, Katniss and Peeta were running off into the woods, followed closely sa pamamagitan ng the Alpha Shades.
Woods
Xi kept to the back to the group as he could fight the Alpha Shades, constantly firing Time Knight Energy at the shadowy army until the Alpha Shades slowed down and stopped, but Xi and the others kept on running “Why did the stop?” asked Peeta after 10 minutos of running, Xi turned to him, his eyes glowing green “Wow that is freaky” sinabi Peeta, Xi smiled then turned back to woods “Were not alone here I can see a number of moving heat sources” he said, Arthur walked up to him “Alpha Shades?” he said, Xi turned to him “No Alpha Shades stand out because they have no heat source” he replied then he turned to Katniss- his eyes returning back to normal- pulled out his revolver and aimed at Katniss “Hey what are you doing?” she asked then Arthur ran up to her, pushed her over, fell to the ground susunod to her and then the sound of a revolver firing filled the air, Katniss rose followed sa pamamagitan ng Arthur, she turned to see some sort of bug mutant with a bullet wound in its head “Oh God” she whispered, she turned to Xi “Thanks” she said, Xi nodded and smiled, then the smiling face turned into a scared face “We have to go now, who’s up for some madami running” he said, no one answered “Ok, well we have no choice, RUN” sinabi Peeta pointing at the army of the bug mutts and in a segundo Xi grabbed Arthur, Katniss and Peeta and all four were engulfed in green Time Knight Energy and were gone.
Capitol
Alpha stood over the chair that President Paylor was chained to, blood dripping off her face “What… do… you… want… me… to… tell... you” she whispered, Alpha looked down at her “Nothing, I just like torturing people” he sinabi giving out an evil laugh, pulling out a black glab like the ones knights used “This is a Toroglove, all I have to do is point and think of how I will torture you” he sinabi pointing it to Paylor then the sound of human screams filled the who building.
Outside Capitol
A ulap of green Time Knight Energy and Xi, Arthur, Katniss and Peeta were dropped from it and the ulap retreated back into Xi, everyone groaning in pain, trying to get up “Oww, Xi don’t do that, all my muscles are acing, where are we?” sinabi Peeta “Sorry this teleportation is new to me, I got it when I was in a coma and we are outside the Capitol where I hope we can find out why these Alpha Shades and the lobo Ninja are here” sinabi Xi beginning to head to the city centre “Could be Alpha” sinabi Arthur, then Xi stopped “Possibly, hope not” he replied “Come on”, Xi, helped his friend up and they headed into to city centre.
To be continued
susunod adventure- The Hunger Games- the new evil part 3
kall_pal17 likes this
dooodle Hi! I bet you worked REALLY hard on that and that was cool. :D
9
Hunger Games Parody - Starships - Careers
posted by asthesunsetss
Let's volenteer, up here, when they call the names.
We've ,trained, for this special day.
drinks, clink, when were on the train,
The capitol is where we'll be in a few days.
The show, we'll own, dont care what they say,
We, win, every single day.
districts 1, 2, 4 are you ready to play?
It's career time up in these games.

We're on the floor, floor, our stylists fading away.
Hear the crowd, roar, roar, we're on our way.
our platforms raise, raise, onto the arena today.
It's time, time, for the hunger games.

Careers, we're built to win.
Expensive, we kill kids.
No mercy, in our eyes.
Go home, with fame and...
continue reading... 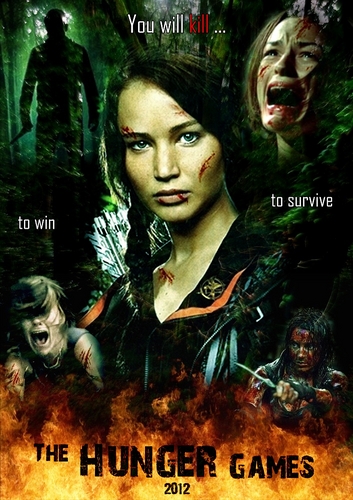 Sexy and I know it.

Then I heard, her name.
Called upon, the reaping stage.
My voice was gone, but I screamed until they let me play

I found a side of me that I never knew never knew
All the things I promised, were never true, never true.
And the games they play, I knew i'd never win, never win.

I set a fire, in the games.
As I volenteerd for my, sisters place.
Oh she...
continue reading... 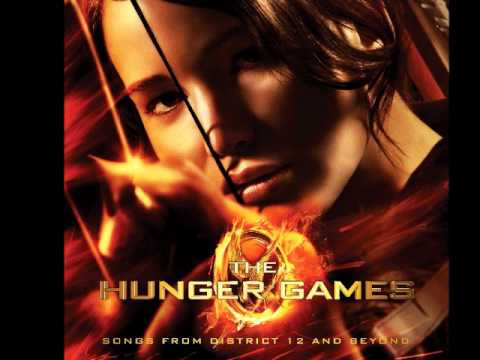 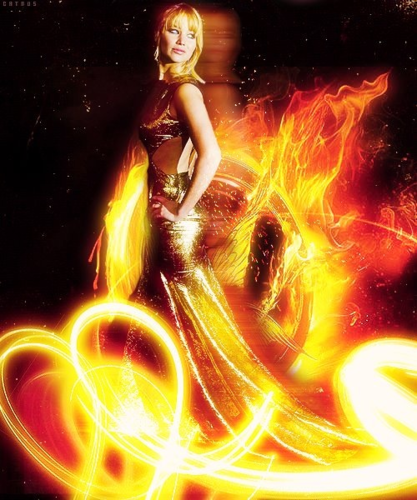 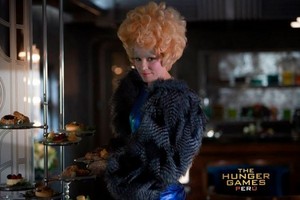 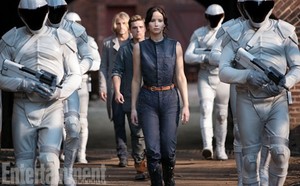 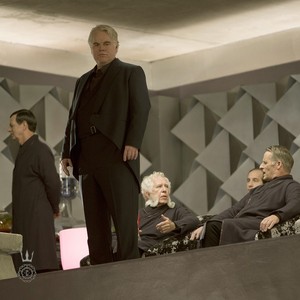 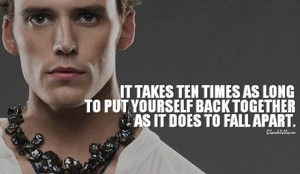 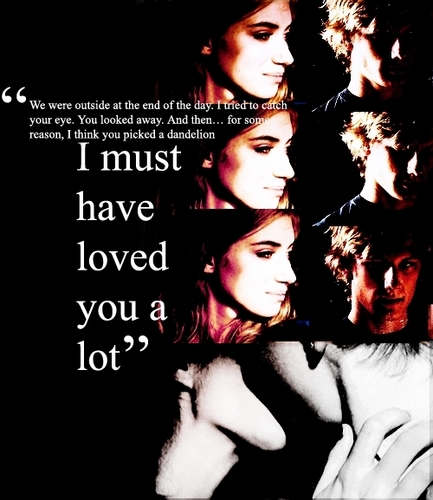 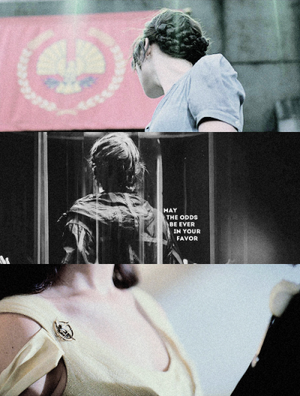 This is...
added by Blacklillium
Source: imodair